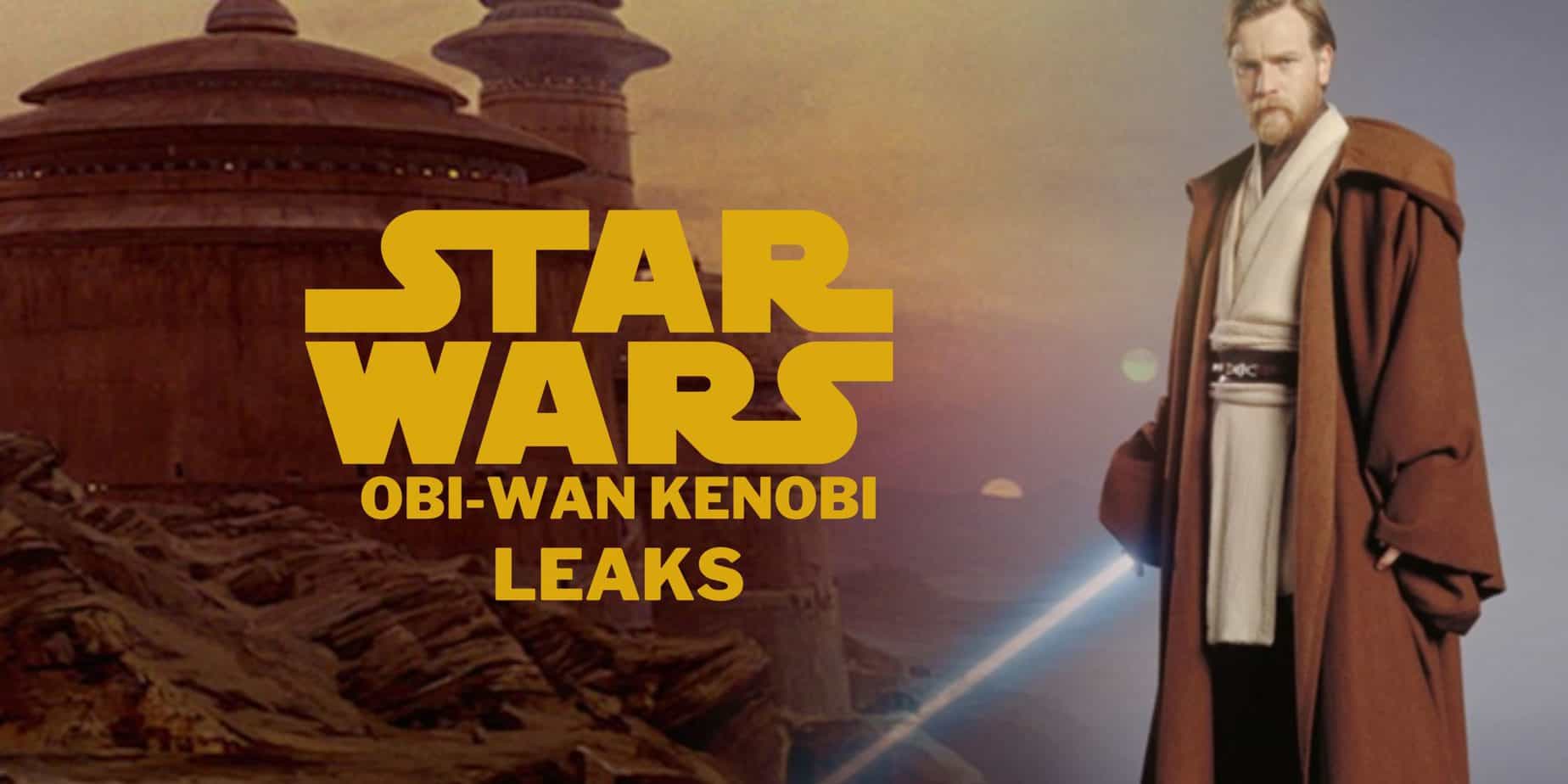 During the last 6 years, the Star Wars world has gone through periods of division. When it pertains to the third film, many viewers, all these long-time fans and newcomers, have had incredibly strong feelings.

The introduction of the Kenobi series on Disney+, meanwhile, was one element of the series that drew practically everybody back along. More especially, the news that Ewan McGregor and Hayden Christensen would be resuming their roles as Obi-Wan Kenobi and Darth Vader, respectively, for the very first time since 2005, fueled an immediate interest in watching the show.

I’m convincing myself that Ewan McGregor & Hayden Christensen will now be returning to the Star Wars universe nearly 20 years after Revenge of the Sith was launched, and the situation couldn’t have been better. The two characters will rejoin in the next Obi-Wan Kenobi series that will take place a couple of years after Episode III’s shocking events. 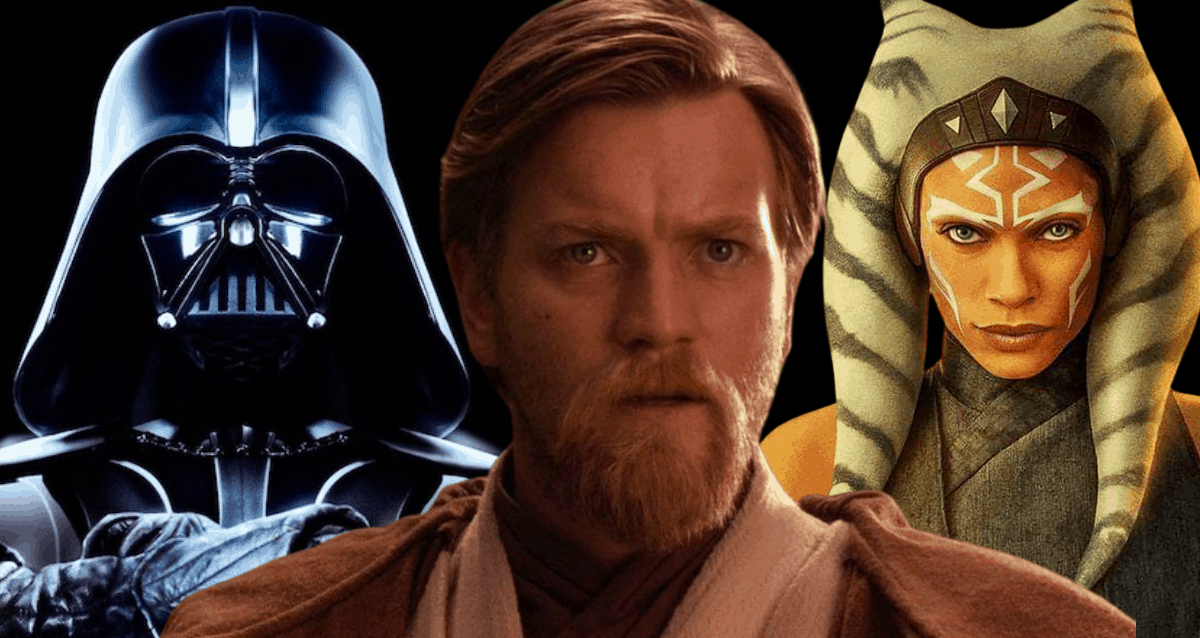 Production started in May 2021 and ended in the semi of that year. Due to the possibility of rewrites and the need to go through post-production, a final trailer will most likely premiere in soon to mid-2022.

For the past few years, fans have been clamoring for a solo Obi-Wan film, but unless McGregor was returned to don the Jedi hood. Hayden Christensen, whom Anakin Skywalker voiceover might be heard speaking to Rey during in the conclusion of The Rise of Skywalker in earlier years as the prequel trilogy grew in popularity, got an enormous sense of emotion from fans.

How Much Terrifying Darth Vader Costume Leak is?

Darth Vader concept/artist rendered art for the upcoming show has been revealed!

Darth Vader is pictured in the early stages of his thorough review in a photograph obtained by the Star Wars News Net after losing many limbs and experiencing massive burns in his confrontation with Obi-Wan at the end of Star Wars: Revenge of the Sith.

The second image shows a bacta tank, which is a tube that may heal significant injuries by submerging the injured person in the bacta. A tank like this would be in keeping with the Star Wars timeline, as Darth Vader was briefly seen exiting one in Rogue One: A Star Wars Story. The Bacta tank shot is a recreation of one that has been discovered on the set of the show, unlike the Vader image, which is official concept art. 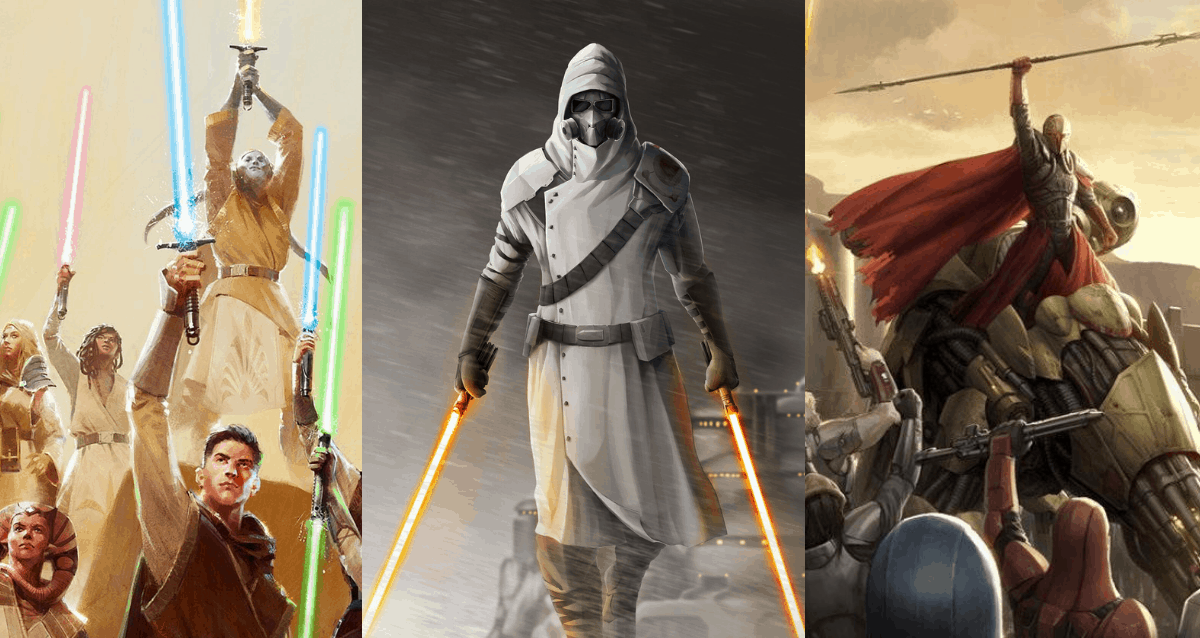 Christensen’s role in the show was revealed by Lucasfilm president Kathleen Kennedy during the Disney Investors Day 2020 presentation, which featured a “rematch” between the Dark Lord of the Sith and his former Jedi Master. Nevertheless, since before the summer of 2020, speculations of his comeback have been spreading. Maya Erskine, Moses Ingram, Bonnie Piesse, Kumail Nanjiani, Indira Varma, Rupert Friend, O’Shea Jackson Jr., Sung Kang, Simone Kessell, and Benny Safdie are among the other confirmed cast members. Joel Edgerton will also return as Owen Lars, who he played in the original trilogy.

Between the events of Revenge of the Sith and Star Wars: A New Hope, Obi-Wan Kenobi will follow the titular Jedi during his exile on Tatooine. The drama has yet to be given a release date, although production is said to be complete. Deborah Chow, who directed The Mandalorian Season 1 episodes “Chapter 3: The Sin” and “Chapter 7: The Reckoning,” will direct all six episodes of the series. Jessica Jones, Better Call Saul, and American Gods are among her other TV directorial credits. 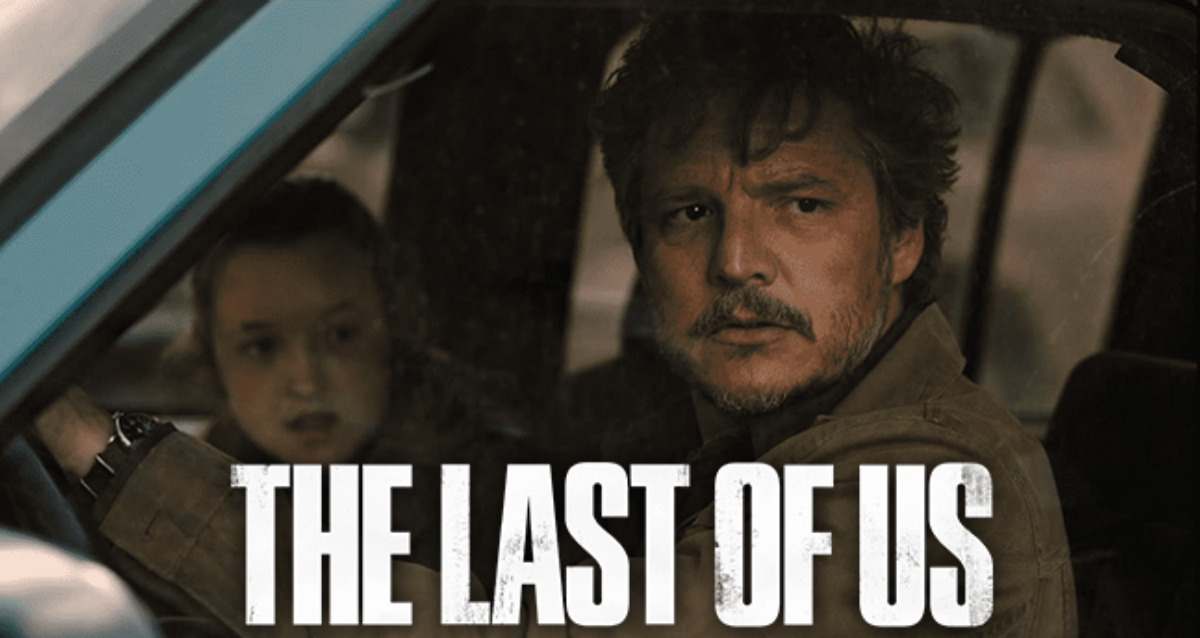 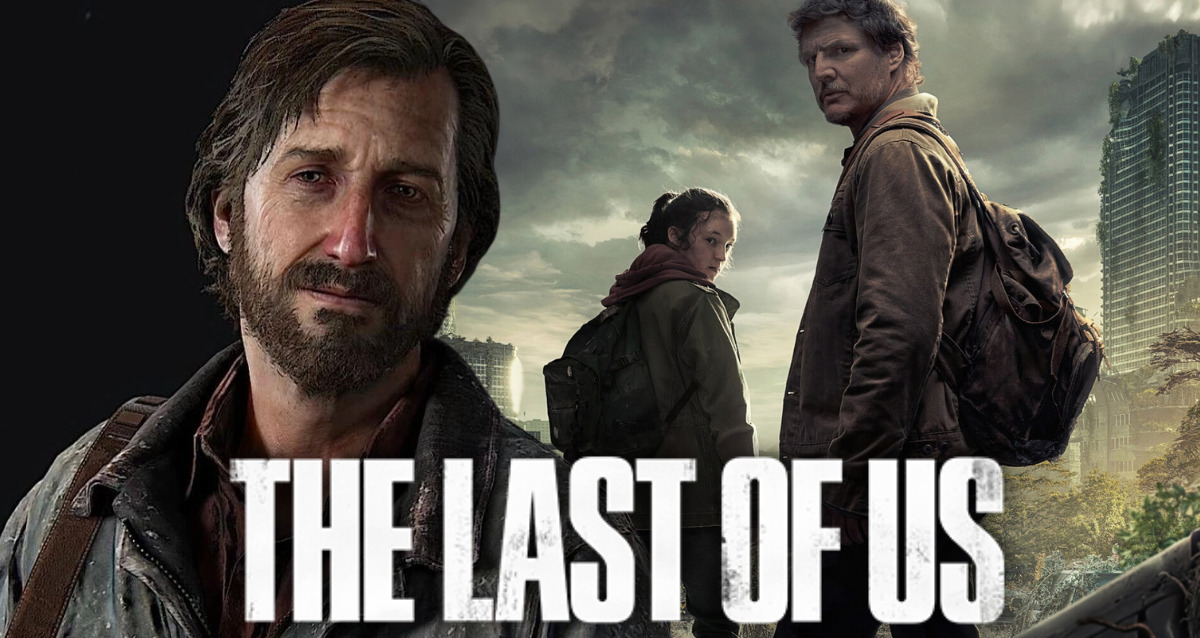