Deadpool 3 Will Be A Direct Follow-Up To Deadpool 2 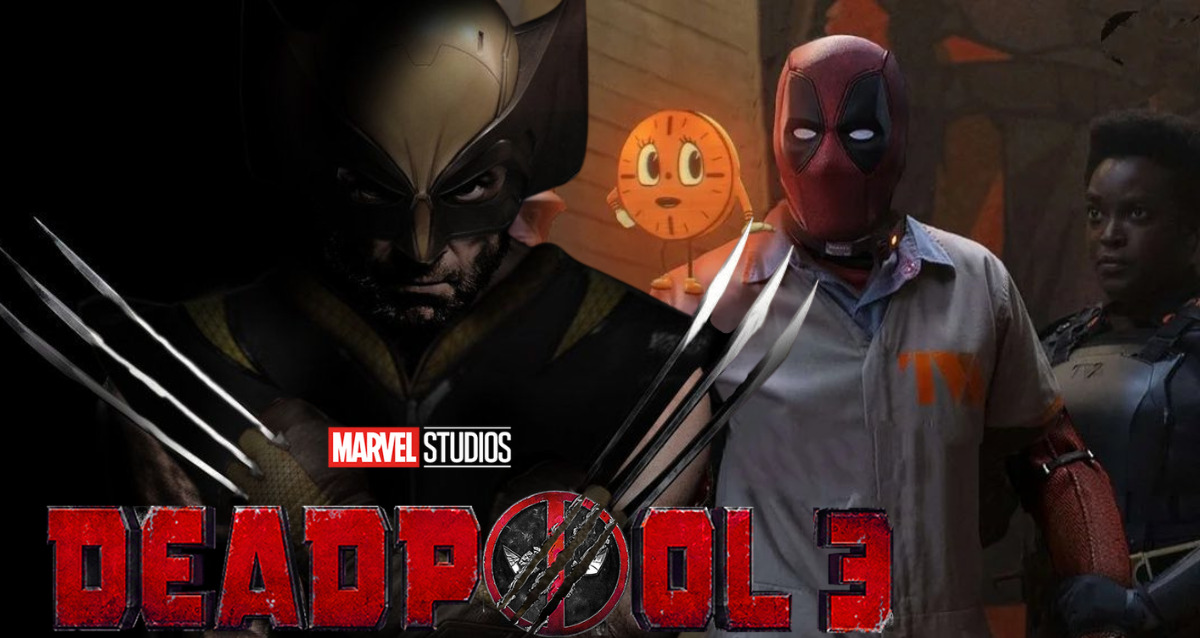 Hugh Jackman’s comeback as Wolverine in Deadpool 3 follows Deadpool 2’s numerous references to his stint as the Marvel character. Before Deadpool 2’s death sequence, Deadpool laughed and joked about Wolverine dying in Logan (2017). An action figure of a dead Wolverine was even featured. Wade Wilson used time travel to assassinate X-Men Origins: Wolverine’s Deadpool and inform Logan that he needs to say yes the next time he’s approached to do a crossover in Deadpool 2’s climax. The hilarious moment not only foreshadowed Wolverine’s return but also established how it would occur.

After Deadpool 2, it seems logical for Deadpool 3 to use time travel to resurrect Hugh Jackman’s Wolverine. With the inclusion of Cable (Josh Brolin), a time-traveling mutant from the future, the movie made time travel a crucial aspect of its storyline. More time travel was unavoidable as Deadpool obtained the technology and used it as he liked at the climax. It may not have been the goal at the time, but Deadpool 2’s time travel will now serve as the foundation for Wolverine’s comeback.

If the current rumors are to be believed, Deadpool 3 will pick up right where Deadpool 2 left off.

Deadpool Will Save Wolverine From Dying 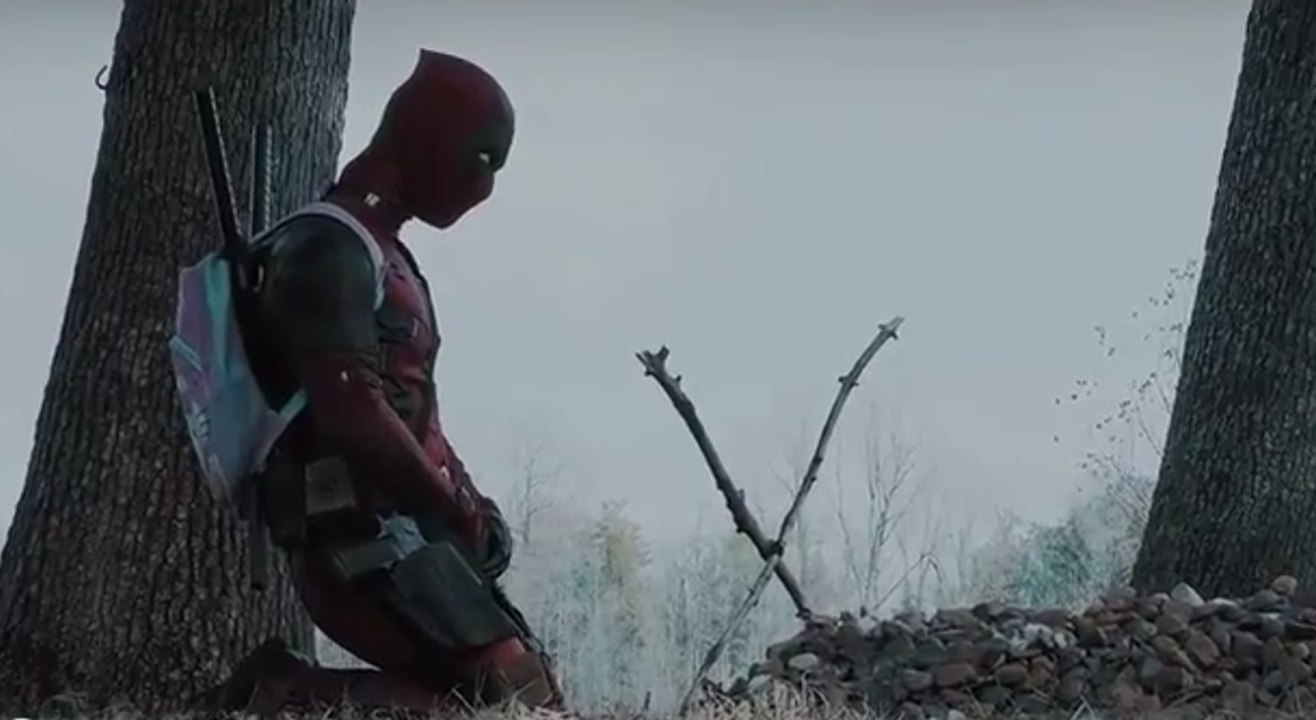 According to @MyTimeToShineHello, the film opens up immediately after Deadpool 2, with Wade Wilson using Cable’s time-travel gadget to jump into the future in order to save Wolverine from death. The two don’t appear to have any shared past when they meet, but messing with time will bring them to the attention of the TVA.

Deadpool 3 will be a direct follow-up to Deadpool 2. Wade, using Cable's time machine will travel into the future to save Wolverine from dying. Logan does not know who that guy is and want him gone but using a time machine and changing history will get them on the TVA's radar.

This story neatly aligns with a prior rumor about Owen Wilson’s Mobius appearing in Deadpool 3.We still don’t know why Deadpool will travel into the future to save Wolverine, despite the fact that they had no established relationship in the Fox movies.Logan initially wants nothing to do with Deadpool but eventually becomes involved in the time travel shenanigans.The Mutant Duo is now being pursued by the Time Variance Authority.This sounds like a fantastic concept, one that should lead to all sorts of time-hopping misadventures.

Hugh Jackman has revealed that Deadpool 3 will use time travel to bring Wolverine back. The actor indicated that his comeback to Marvel will not conflict with Logan’s timeline in any way, instead mentioning a technology that will let them “move across timelines” and “travel back” in time.And if they can go back in time, that means that the Logan timeline will not be tampered with.The current popular assumption is that Deadpool 3 will end with Wolverine reverting to his rightful timeline and Wade Wilson stuck in the MCU.