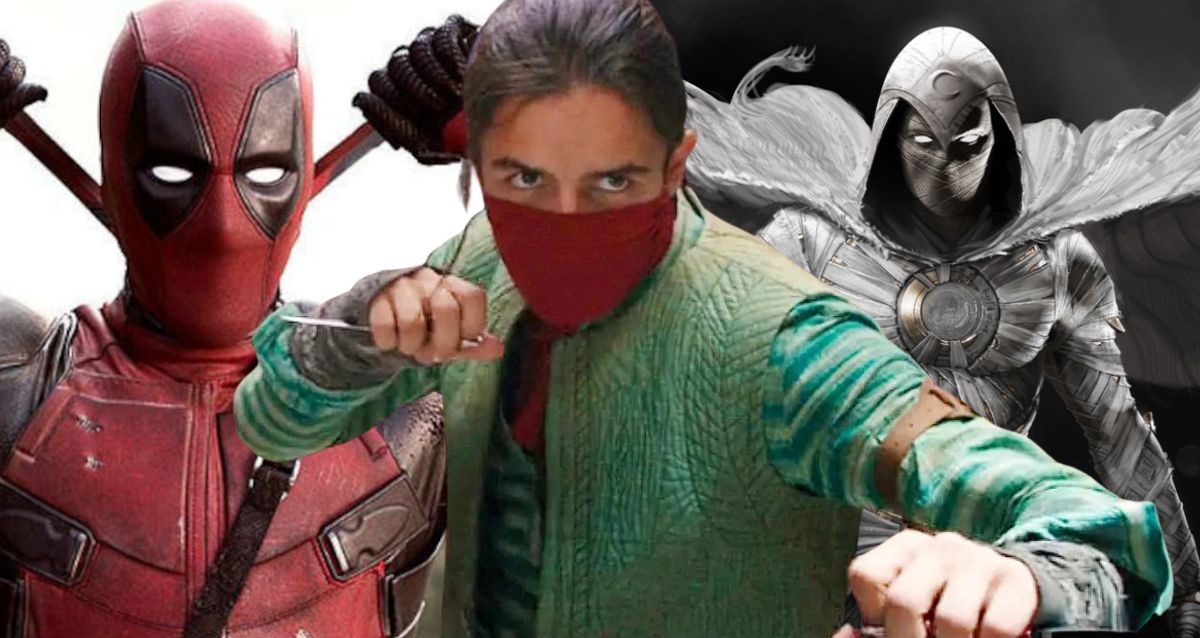 Aramis Knight would want to team up with Deadpool and Moon Knight in a future MCU crossover. Fans of the Marvel Cinematic Universe may finally find out how Kamala Khan’s story ends thanks to the premiere of the series’ final episode on Disney+ this week. In episode four, Kamala travels to Pakistan and meets Kareem, a warrior who has taken up the Red Dagger’s sword.

Since Avengers: Endgame marked the end of an era, Marvel Studios has wasted no time expanding the MCU as a whole. Some original Avengers have left, while others are staying and being fleshed out. However, Marvel Studios is also making use of the chance to introduce new characters from the Marvel Universe to audiences through the big screen and Disney+.

The Introduction Of Red Dagger 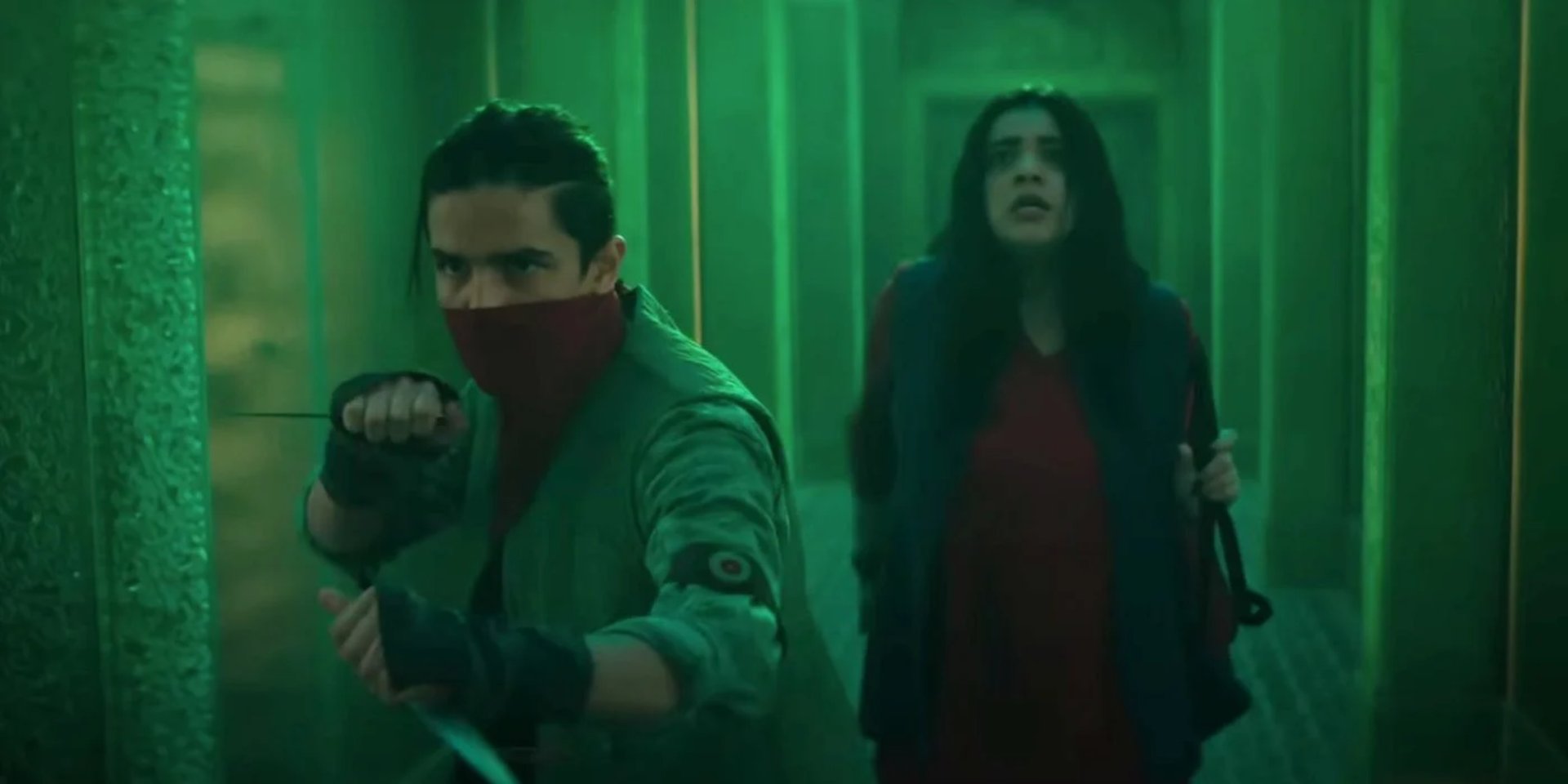 Moon Knight and Ms. Marvel are just two of the many Marvel Studios series that have debuted on Disney+ this year. The plot of Ms. Marvel, starring Iman Vellani as Kamala Khan, centers on Khan’s existence in New Jersey before she learns she has abilities.

Vellani’s character will be introduced in the Disney+ drama and set up to team up with Carol Danvers and Monica Rambeau in the 2023 sequel The Marvels. While Aramis Knight’s portrayal of Kareem/Red Dagger on Ms. Marvel is a welcome addition, the series is still delving into Kamala’s heroic narrative in the comics.

While Red Dagger’s storyline on Ms. Marvel season 1 just ended, newcomer Knight is in it for the long haul as part of the MCU. Since so many Marvel characters already exist, Screen Rant asked Knight in an unprecedented interview with whom he would most want to collaborate.

A Deadpool and Moon Knight Crossover?

Both Moon Knight and Deadpool were on Knight’s list of ideal heroes to have Kareem team up with. With Ryan Reynolds’ Deadpool joining the MCU in the near future, Knight hopes for the following crossover event:

“I think Red Dagger and Deadpool would be really good.”

When asserting that this crossover would be comedic, Knight expressed that there would be many people to work with. And in the bargain, he could meet Moon Knight and the actor playing the character:

“Yeah, I think there would just be a lot there for us to work with. And then selfishly, I’d love to meet up with Moon Knight, just because…Oscar Isaac.”

Since the Merc with a Mouth is now a member of the MCU, creators Paul Wernick and Rhett Reese of Deadpool 3 seem just as enthusiastic about the prospect of crossings between Wade Wilson and the rest of the MCU.