Deadpool Could Appear In Avengers: The Kang Dynasty 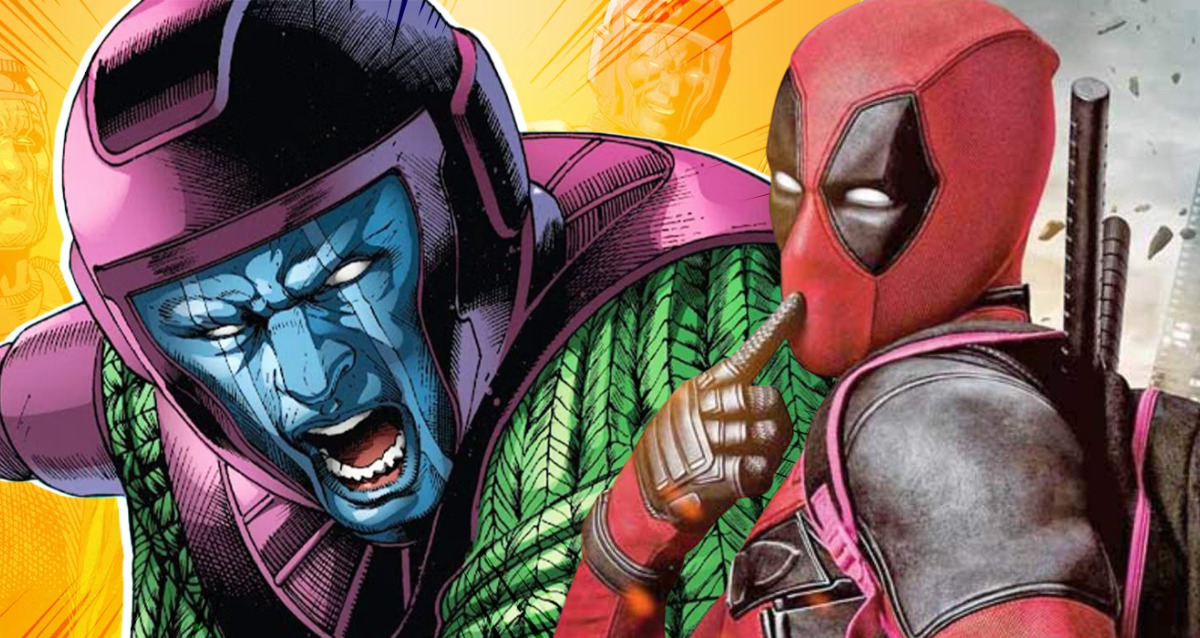 Fans have been really missing their favourite loudmouthed, wisecracking mercenary that can regenerate at will. The last time we saw Deadpool was in 2018 in Deadpool 2. Now, we know that the third instalment of Deadpool is in the works. In fact, it will be the official entry of Deadpool into the MCU. Deadpool 3 writer Rhett Reese described the film experience to be something like seeing a fish-out-of-water. This very much means that Deadpool will be interacting with the larger Marvel universe. But what if we tell you that Deadpool might be introduced much earlier through Avengers: The Kang Dynasty? 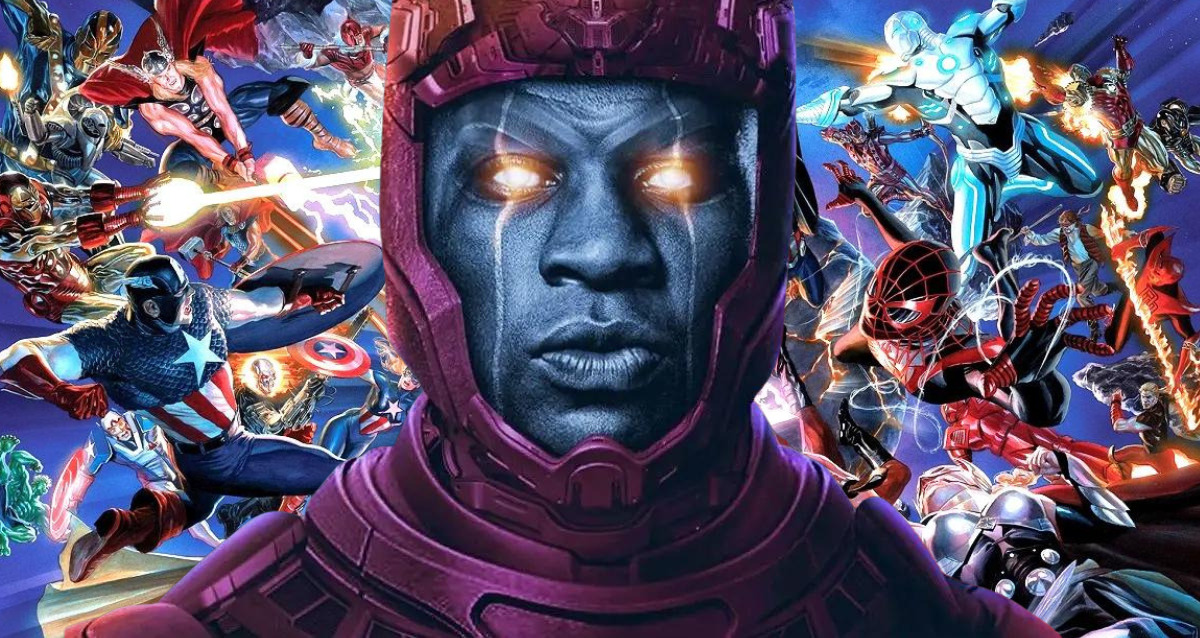 The kang dynasty and secrect wars

Avengers: The Kang Dynasty will premiere on May 2, 2025. It will wrap up the events of phase 6 and will be the penultimate movie of that timeline. We have already met Kang at the end of Loki season 1. We know that he seeks to control the multiverse and create a single, sacred timeline. Ant-Man and the Wasp: Quantumania will see a return of Kang as well before the Avengers. Although we do not know much about the plot, we believe it will culminate in a massive multiversal war. The cast will include Jonathan Majors as Kang: The Conqueror. Other superheroes who may appear are Captain Marvel, Loki, Dr. Strange given the movie’s multiversal nature, Antman, Shang Chi, Fantastic Four and even Daredevil.

Deadpool’s appearance in The Kang Dynasty

There have been several rumors claiming that Deadpool will be making an appearance in Avengers: The Kang Dynasty. Deadpool 3 writer Reese has also hinted at this possibility. Rhett Reese expressed his excitement about having a new backdrop in Marvel along with new characters and new villains. He also said that they’re trying to figure out how to marry the two otherwise separate universes of Deadpool and the MCU till now. Avengers: The Kang dynasty would be the perfect opportunity for Deadpool to establish some chemistry with other characters while introducing him to the MCU through an ensemble cast.

Deadpool and Kang in the comics 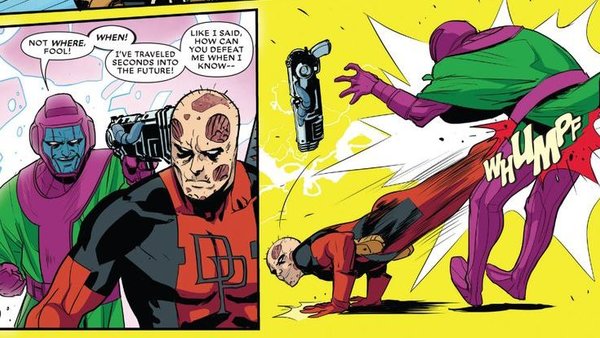 If you haven’t heard of Deadpool’s Secret Secret Wars, a miniseries created by Cullen Bunn and Matteo Lolli, then we suggest you go and read it right away. It is clever while still retaining its blatantly funny sense of humor and signature charm. Through this series, we found out that Deadpool was indeed present during the secret wars but his presence was simply erased. In the series, Deadpool easily defeats Kang or as Deadpool called him, Lord Purple-head.

Now, considering that Avengers: Secret Wars will be the next Avengers movie after The Kang Dynasty there is an even higher possibility for Deadpool to make at least a brief appearance.