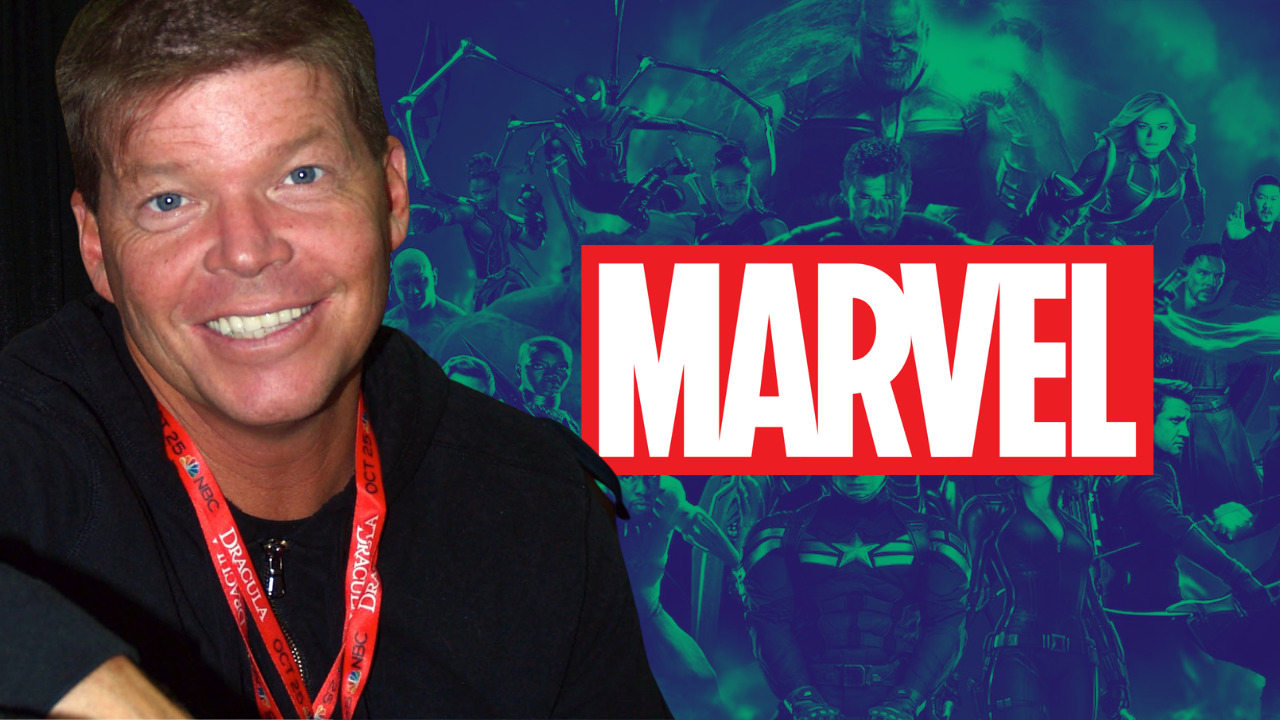 Marvel Studios gained some of Marvel’s most iconic characters three years ago after Disney’s legal acquisition of Fox. These included the Fantastic Four, the X-Men, and Deadpool. Deadpool remains something of a question mark for the Marvel Cinematic Universe, as even the mutants and Fantastic Four finally make an appearance.
As for the other characters, they may get a fresh story and be recast, but Deadpool 3 is currently in pre-production with the same team that handled the first two films. Fans can see Ryan Reynolds returning to the big screen with this film. Marvel Studios has taken up the task of making a film with Deadpool since the House of Mouse purchased the rights. So there’s a lot of anticipation about how the film would look like. 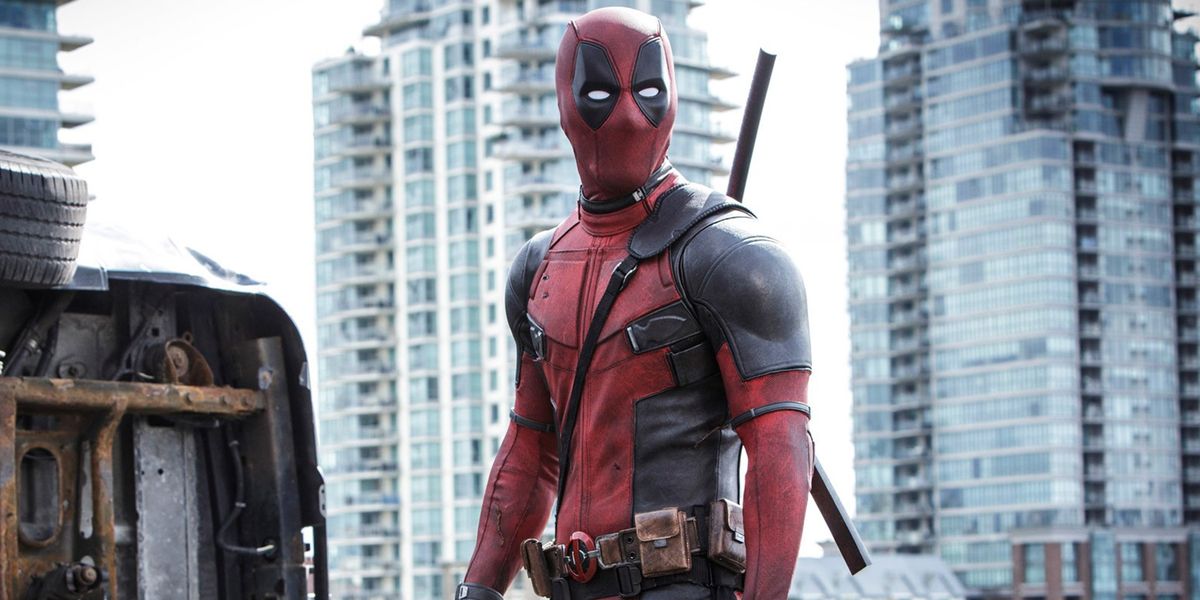 With regard to Disney’s purchase of Deadpool, creator Rob Liefeld has always been vocal, and now he has more to say about the matter. A recent episode of The Big Thing Podcast featured Rob Liefeld discussing his anxieties regarding Disney’s acquisition of his beloved character.

Coy Jandreau and Kristian Harloff asked Liefeld whether he was nervous, and he responded, “of course ”.

“Am I nervous? YES! Of course I am. Look man, I don’t know what’s going on. And that answer actually set off my dog. I yelled too hard.  I scared my him. The thing is of course. Here’s the deal, when I’m a comic book savant it was the minute I saw the trailers for what they were coming out with, it all got bumped on the schedule.” 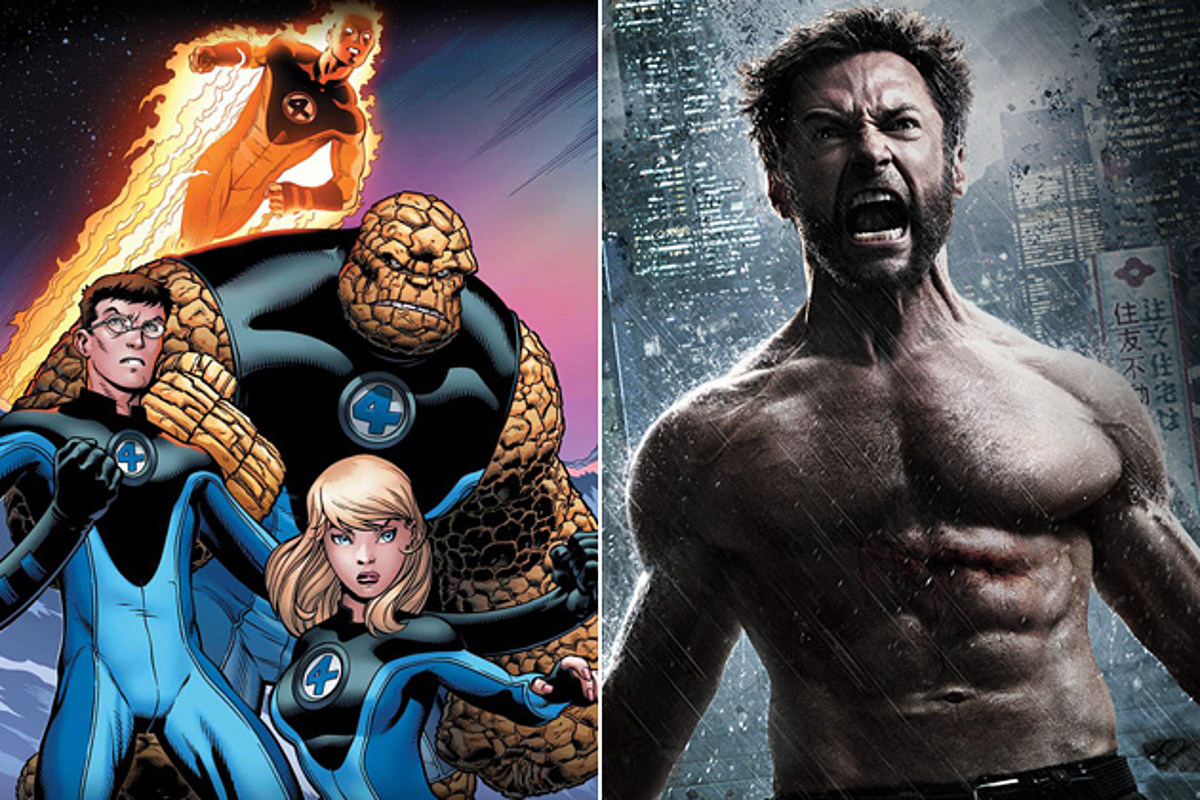 Marvel Studios has been making films focused on the Eternals, Black Widow, and Shang-Chi, but the comic scribe wishes they would just “give us what we want” with Fantastic Four and X-Men films.

“But bottom line 2021 everything they gave you was born of the 1970s. Shang-Chi was introduced. Black Widow really took off in the 70s as a solo character after she came around in the late 60s. The Eternals completely born of the 70s. And again with the Black Widow and Taskmaster in the 80s, Red Guardian. I mean everything they showed you in Black Widow is bottom line the bronze age of comics.In 2021 we got this which is my childhood. And again there’s the golden age, silver age, bronze age, modern age. And I keep going, can we just have the X-Men? Like you know what, just give us what we want. What I want is I want the Fantastic Four, I want the X-men.” 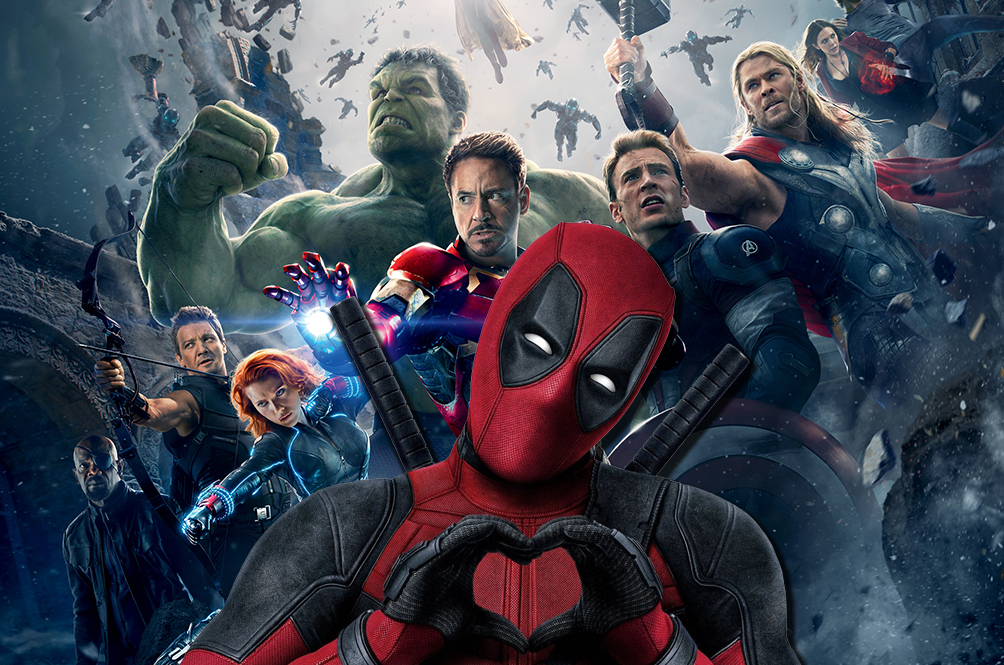 MCU fans are growing up, as the writer mentioned, that “Marvel fans have come a long way since Iron Man” and that Disney should focus on growing the MCU franchise more maturely.

“My son with at his 16th birthday party with his entire varsity basketball team we took them. We asked what do you want? And he said I want opening night Civil War IMAX. Boom! That picture is in on his bulletin board in his room.I look at it all the time and I can’t believe all these, you know, when I was a kid the jocks didn’t like comic books. But the entire varsity basketball team we took them to see Civil War. They are growing out of that. The Marvel fan is 12 years past Iron Man or older. And I’m with Coy, get a mature branch.”

When asked whether Liefeld thinks investment in mature content will happen, Liefeld questioned that fans should “wake him up in two years and show him that it worked:”

“Do I trust that Disney’s going to make an R-rated movie? Can you wake me up in two years and show me that it worked?” 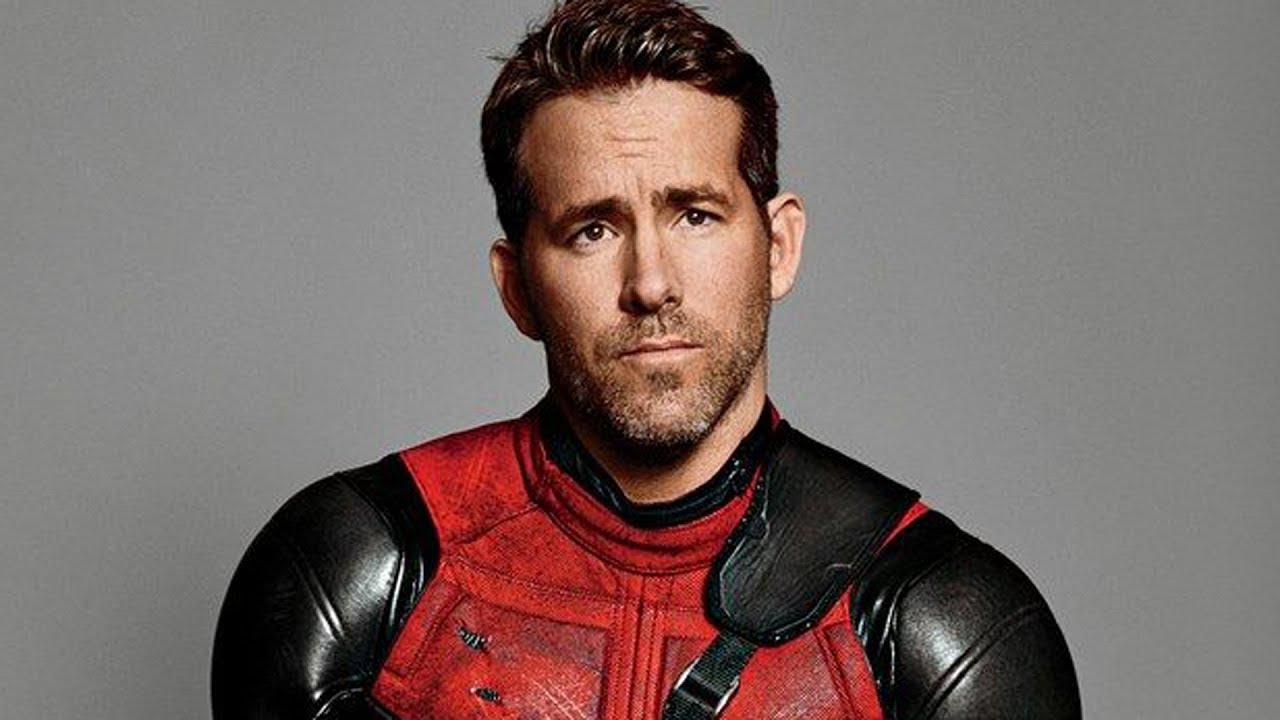 All would be well if House Of Mouse sent Reynolds a letter saying “You’re on lock over here on Deadpool. Just go, do that”

“I’d just be happy to know that [Disney & Marvel Studios] would be like, ‘Look, we’re busy trying to get people to pay attention to the Eternals. You’re on lock over here on Deadpool. Just go, do that! Blank check, Deadpool.”

Will Things Go Smooth Between Deadpool And Disney? 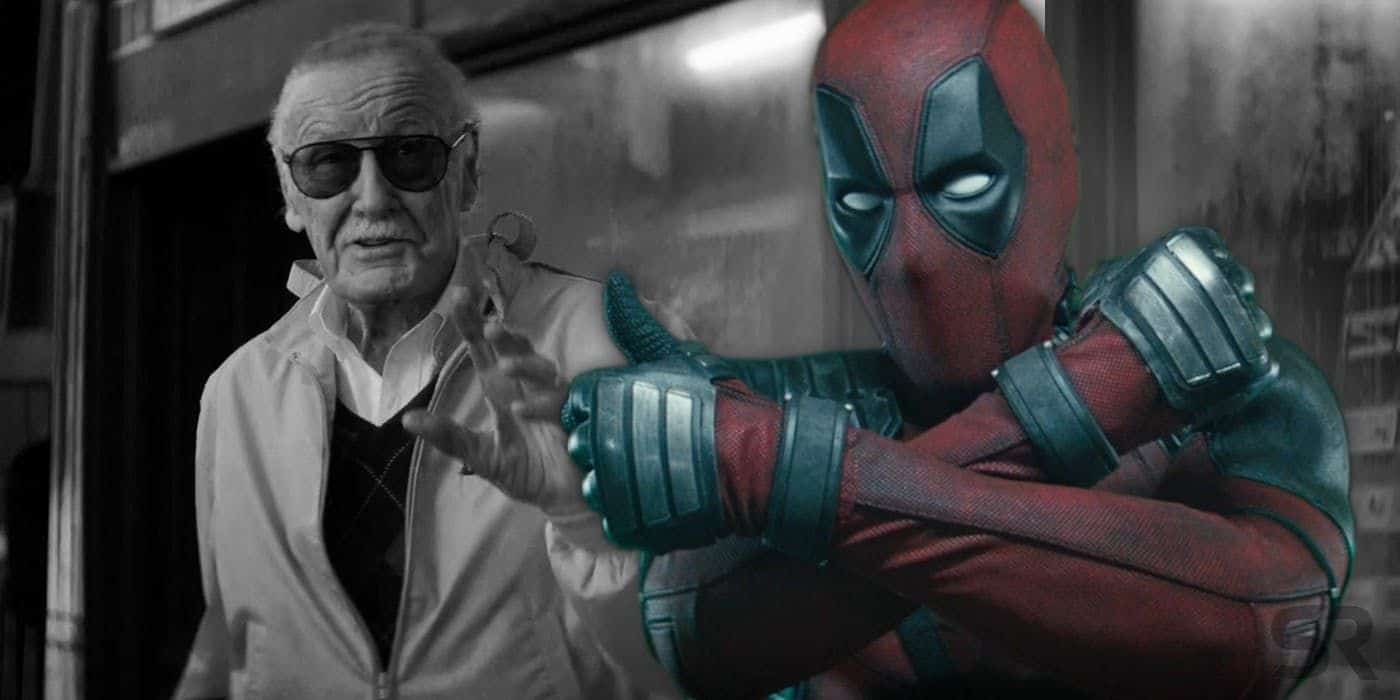 Even though Deadpool has now been in two superhero films of his own, they were not from the same company that promotes a family-friendly or kids-friendly image. Because this hard R-rated comedy is coming from the same studio as The Lion King, Beauty, and the Beast, and Dumbo, the math may be a little different this time around. Disney must decide what they want to do with this character under the Marvel Studios banner.

If they were to dive deep down into Deadpool’s story, perhaps Deadpool and a few other heroic characters could run a parallel R-rated track to other light-hearted narratives in the MCU. There‘s no reason that Deadpool could never cross over into the more kid-friendly MCU, but he’d have to tone down his mercenary attitude for those audiences. Marvel could surely draw some fun from that and make it even more interesting.

With a character who constantly breaks the image of a conventional superhero, Deadpool is an opp. In reality, Disney can strike a balance between the dark and friendly aspects of Deadpool, but to begin with, many would agree with Rob Liefeld’s abovementioned views. The studio shouldn’t mess with the Deadpool film franchise as it stands right now.