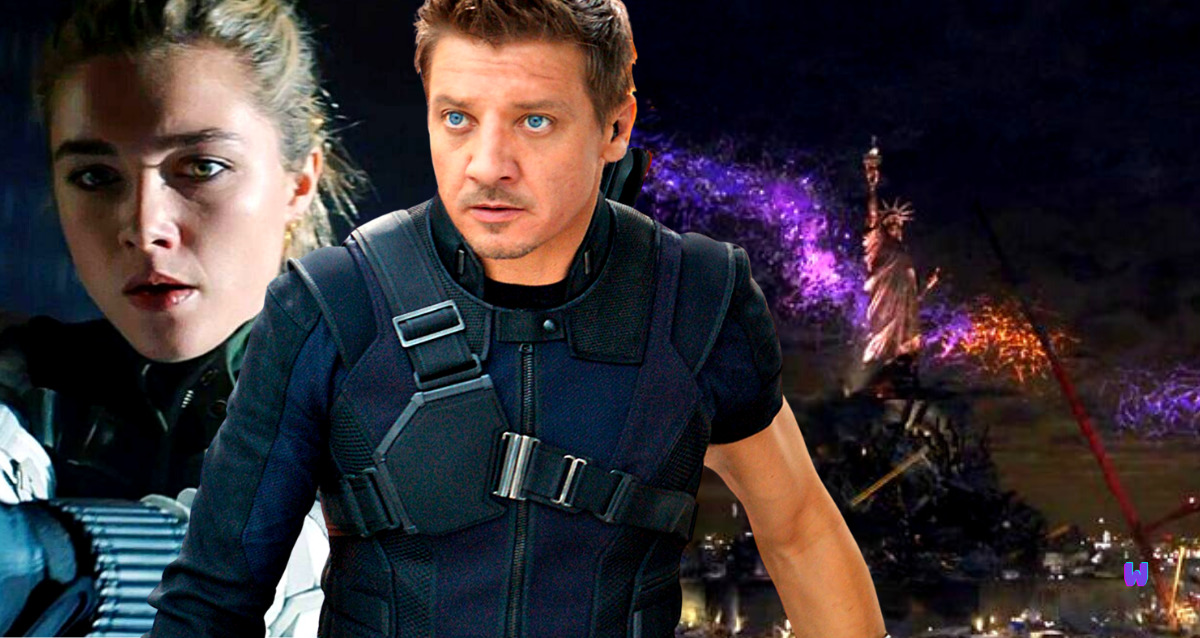 There are numerous Easter eggs and references to the Infinity Saga in Hawkeye. However, there are also several hints about the future of the MCU. After the events of Endgame, Clint Barton tries to put his superhero days behind him in the new Disney+ series. His past as Ronin forced him to confront the Tracksuit Mafia and Black Widow’s Yelena Belova. However, Kate Bishop’s arrival forced him to confront his past.

The show’s first four episodes focused on Hawkeye’s connections to the Battle of New York. These include the Thanos’ snap, the Blip, and the ramifications of Endgame for the rest of the world. The show also featured tributes to Matt Fraction and David Aja’s Marvel Comics run. Them and a musical paying homage to Chris Evans’ Steve Rogers.

Hawkeye also introduced Clint’s hearing loss to bring the character closer to his comic book persona, thus advancing the story. In the midst of Hawkeye’s climax, a significant reference was included to shed light on another MCU project.

Hawkeye’s connection to No Way Home

After returning home, Kate was surprised to find Yelena waiting for her in the shadows, eager to meet the young hero. To be clear, Yelena is not there to murder Kate. Instead, the Black Widow agent cooks up some mac and cheese for everyone to enjoy. Yelena tells Kate that she didn’t intend to kill her on the rooftop but rather keep her safe from harm. As a result, Kate approaches Yelena and inquires about what she truly desires.

“It’s my first time in New York,” Yelena admits, but she has a “limited amount of time.” The Black Widow assassin then referred to the Empire State Building and the new and improved Statue of Liberty as things she would like to see in the city.

Yelena: “Well… It’s my first time in New York! But it’s a business trip so time is limited, but I do want to see some things. I want to see the Empire State Building, the new and improved Statue of Liberty, and the Rockefeller Center.”

Where is Hawkeye placed in No Way Home?

Hawkeye’s role in the events of NWH should be further fueled by Yelena’s reference to the Statue of Liberty. In Tom Holland’s threequel, the Statue of Liberty appears to be in the process of being built. This is evidenced by the presence of scaffoldings in the infrastructure. Additionally, it’s important to note that the villains present in the presumptive final battle will most likely demolish most or all of the structure. This further necessitates the government’s intervention in some way. 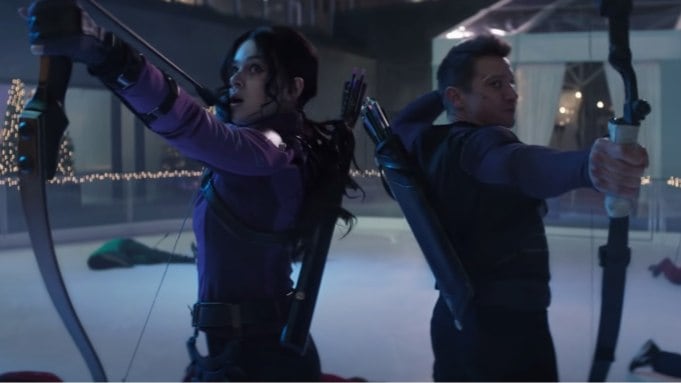 Yelena’s new and improved comment could indicate that the NYC government had already completed its repair. Hawkeye’s events were put after Spider-Man: No Way Home. No Way Home’s trailer and Yelena’s remark provide solid evidence for this claim at this point. Nonetheless, this is just speculation. Florence Pugh and Hailee Steinfeld’s MCU characters’ chemistry is widely regarded as excellent. As a reason, it will be fascinating to see how this intriguing relationship develops in the future.

Natasha Romanoff’s successor may be Yelena, while Kate is groomed to take Clint’s place as Hawkeye. In some ways, the conversation between the two could serve as a foreshadowing of a more profound friendship. This could be similar to that of Clint and Nat. For the sake of honoring their predecessor’s past, this could imply that the MCU’s next Hawkeye and Black Widow would remain friends.