Did Spider-Man: NWH’s Ending Just Get Ruined By Marvel? 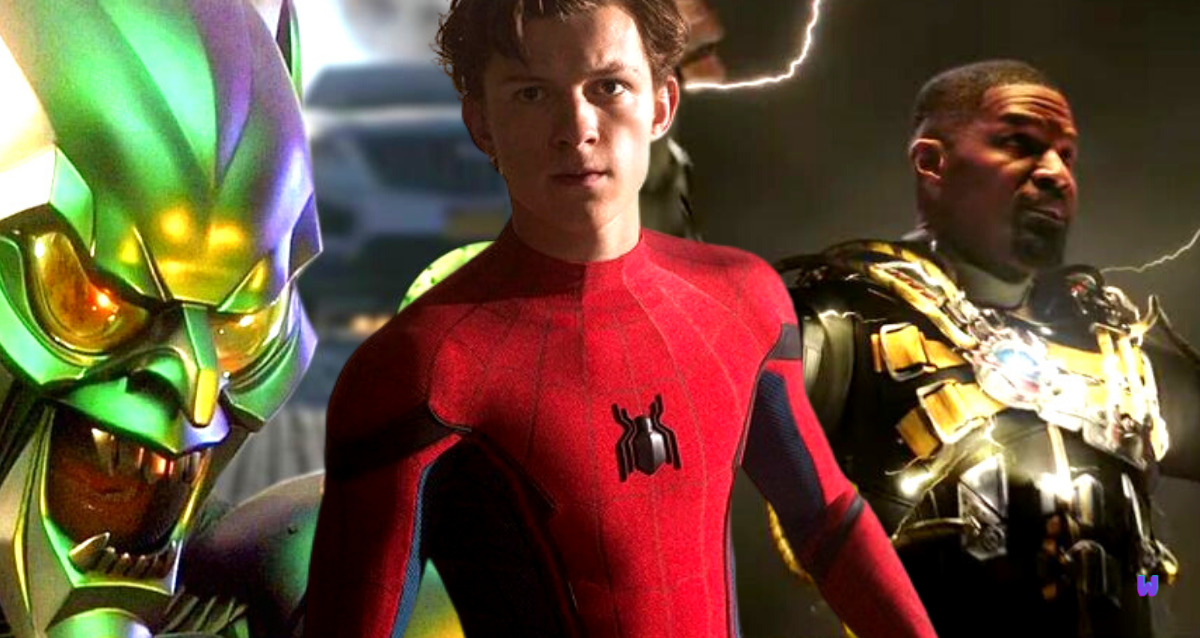 How could Marvel have possibly ruined Spider-Man: NWH’s Ending? Marvel Studios may have hinted at the film’s outcome in the latest TV spot for Spider-Man: No Way Home. The upcoming Jon Watts-directed Spider-Man is expected to wrap up Tom Holland’s first trilogy as the web-slinging superhero in the MCU. There have been numerous theories about how Spider-Man: No Way Home will end because of its climaxing nature. However, Marvel Studios may have already revealed how Peter Parker’s most incredible personal adventure ends before the film is released exclusively in theaters. 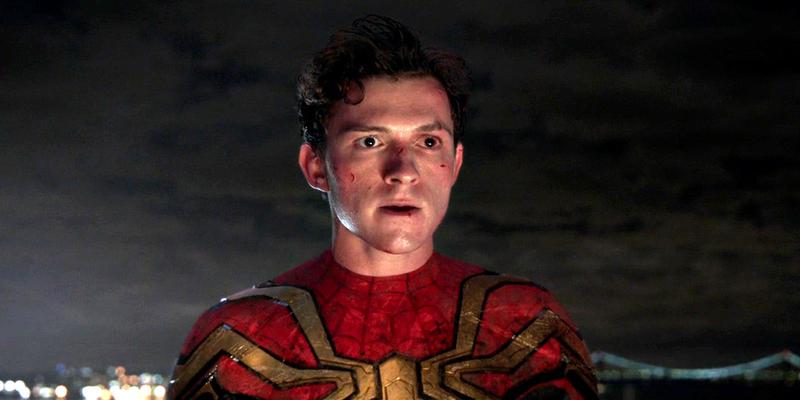 In Spider-Man: No Way Home, there’s a lot to look forward to. The sequel will follow Peter Parker as he deals with the immediate aftermath of his superhero identity being made public. Alfred Molina as Doc Ock and Willem Dafoe as the Green Goblin are just two villains who have arrived from other universes. By altering his talisman, Dr. Strange allowed a variety of interdimensional threats to invade his home planet and cause havoc. A new TV spot for Spider-Man: No Way Home may have spoiled Spider-Man: NWH’s ending, which is why Marvel Studios and Sony have run a careful marketing campaign for the film.

Sony Pictures Singapore has released a new promotional clip for the blockbuster, featuring several new clips from the film. The 15-second spot, titled “End,” features a bloodied Peter telling Doctor Strange to “do it,” which is the most exciting part. The sorcerer then gives him a nod and begins to work his esoteric magic. A few hints in this exchange indicate that this takes place after Marvel’s Spider-Man: No Way Home’s third-act battle in the Statue of Liberty.

To begin with, Peter’s appearance suggests that he’s been in a rough fight, as he appears bruised and battered. Secondly, the background of Doctor Strange shows the sun rising. This scene aligns with the timeline of the final action set piece, as the above-mentioned scuffle takes place mainly at night.

The Upcoming Spider-Man Trilogy Will Have A Lot In-Store 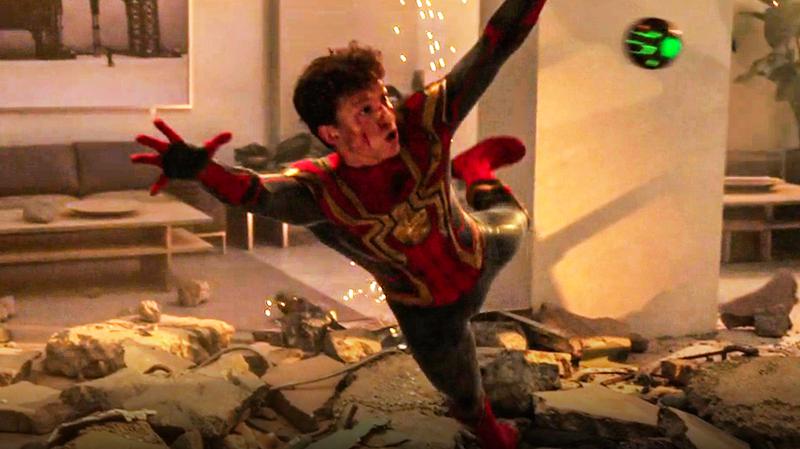 Notwithstanding this intriguing glimpse, it’s still unclear exactly what Peter wants Doctor Strange to do. If the sorcerer gets it right here, he’ll be casting the spell he messed up earlier in the film. The same glowing light with different scripts surrounds Doctor Strange in his background. When Peter gives his permission, he accepts that the world will not forget that he is Spider-Man. There is no way for Aunt May, MJ, Ned, or any other member of Marvel’s The Avengers to recall his superheroic past.

Marvel’s NWH, Peter, argued that particular family and friends members should be exempt from the enchantment. This is because they are his closest confidants. Another prospect is that this is when all the interdimensional villains are sent back to their home universes by Doctor Strange. Initially, Peter resisted the idea because he sympathized with the criminals. However, he may have come to terms with returning them as the only option.

If Spider-Man: No Way Home ends in a cliffhanger, the new Spider-Man trilogy from Marvel Studios and Sony will likely begin there. According to a statement from Marvel Studios, the threequel will not be Holland’s last MCU outing; several new movies are already in development. An interesting new premise for Peter’s next adventure is to reverse Mysterio’s breakthrough and allow him to return to anonymity.