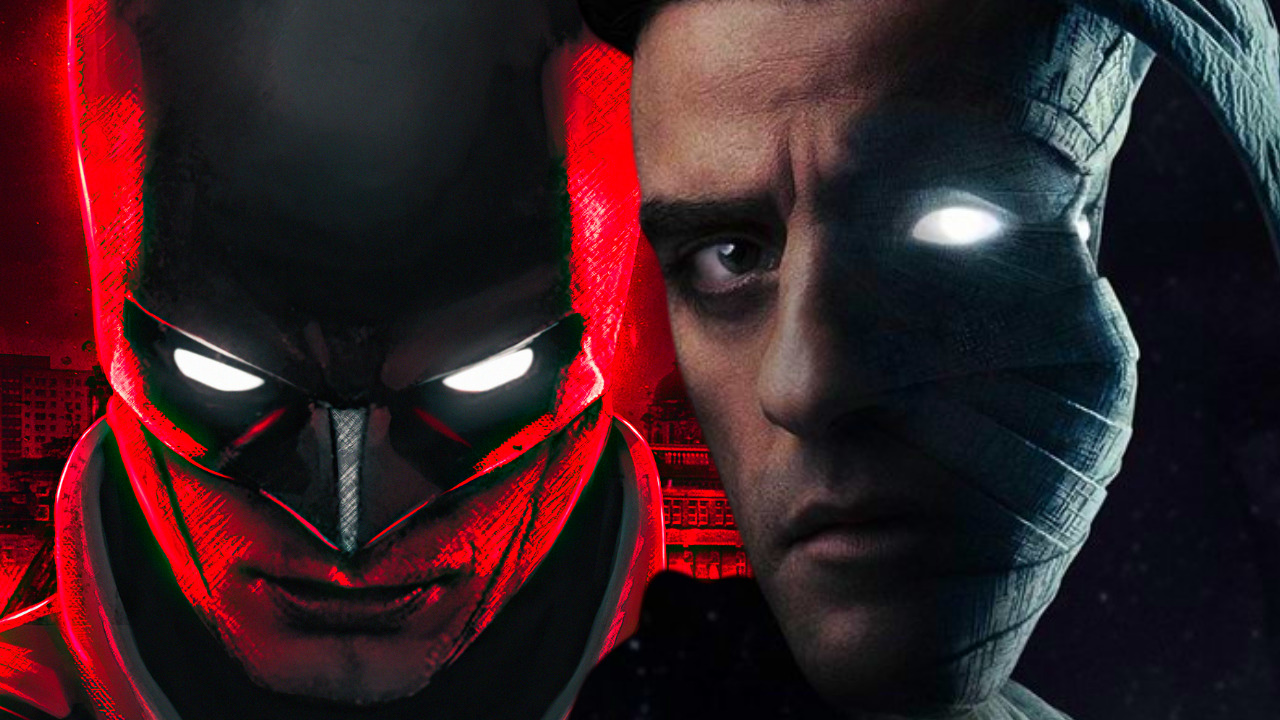 It’s only a matter of time before the comic book movie genre expands significantly from Marvel and DC. Currently, Warner Bros. is in the final stages of preparing for Robert Pattinson’s The Batman. Meanwhile, Marvel Studios is prepping up for Oscar Isaac’s Moon Knight to be released on Disney+. Moon Knight’s Super Bowl XLIX commercial has given fans a fresh look at the latter.

It hasn’t been a good time for Moon Knight in the public eye. This is because of the many similarities between the two superheroes. It’s no secret that Bruce Wayne and Marc Spector are both super-wealthy superheroes. This and that they have lethal costumes and a slew of high-tech gadgets at their disposal. With Moon Knight becoming the MCU’s 33rd original project, Marvel is looking to ensure that his uniqueness shines on Disney+.

The comparisons between Moon Knight and The Batman will inevitably rise due to their release dates being so close together. Moon Knight’s head writer claims that Marvel has something far more interesting in-store than a reimagining of the Caped Crusader. 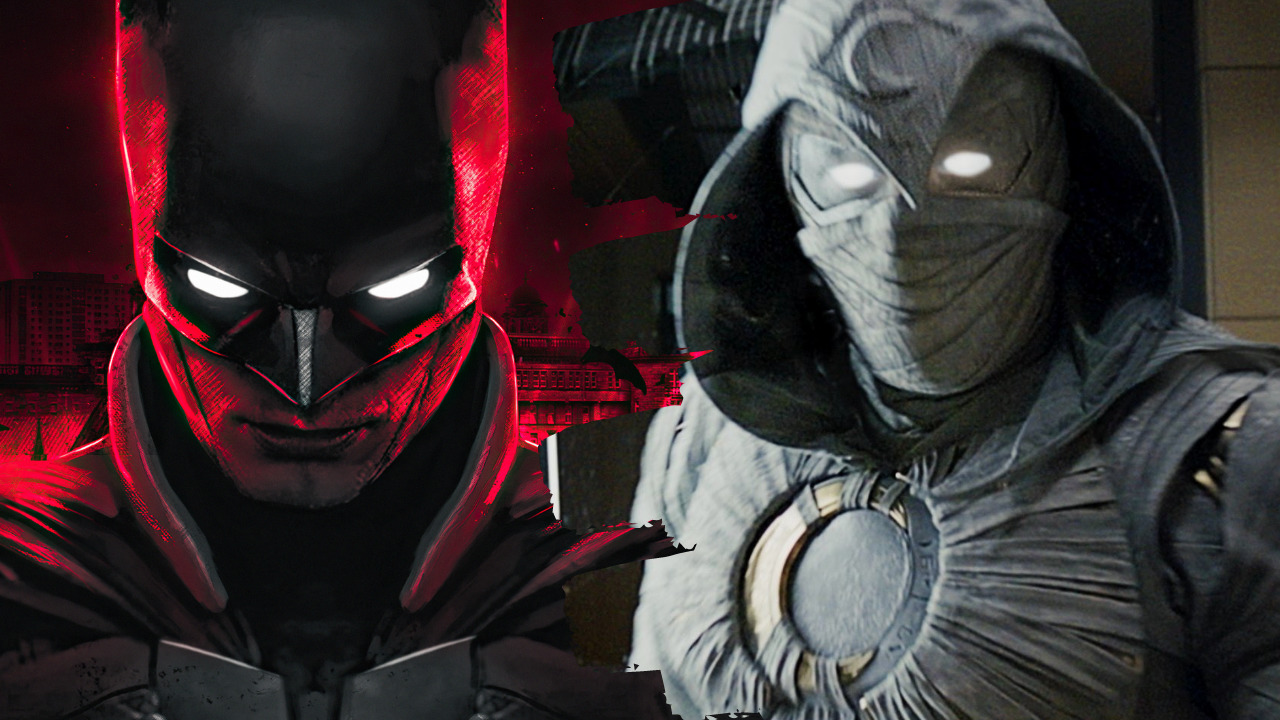 No, Moon Knight Is Not The MCU Batman_ He’s Better

Jeremy Slater, the head writer and executive producer of Moon Knight, spoke to Empire Magazine about the similarities between the character and Batman.

Since Batman has “an 80-year head start” on the Marvel newcomer, Slater made it clear that he was never interested in comparing the two heroes. Slate doesn’t think that the “coolest possible version” of the hero is one who uses “moon-shaped boomerangs” and travels in a moon-shaped vehicle.

“It was never a comparisonI was interested in making. Batman has an 80-year head start on us: you’re not going to beat Batman at his own game. We’ve seen that side of Moon Knight [in some comics] as a playboy philanthropist, throwing moon-shaped boomerangs, flying around in a moon-shaped plane, but I don’t think that’s the coolest possible version of the character.”

Moon Knight’s Cool Version May Be On Its Way 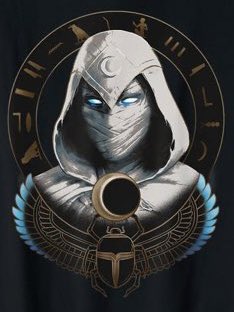 No matter which studio it comes from, every superhero film wants to make sure that it tells a story that is as unique as possible. Nobody would watch if Marvel simply opted to take what DC did with Batman and use that kind of material directly in the MCU.

With this dynamic between Batman and Moon Knight, Slater sees a chance to do something extremely cool for this new Disney+ story arc that stands apart from Batman. Moon Knight would be doing a lot of harm to itself if it tried to emulate DC’s Batman. The cape-crusader first appeared on the big screen in 1939 and has since appeared in numerous live-action and animated films.

Marc Spector, the villain in Moon Knight, is a very different character from Bruce Wayne. Bruce and Marc have similar resources to advance as heroes. Nonetheless, the former doesn’t have to deal with the difficulties of DID or a backstory involving Egyptian gods and mythology.

As best as he can with a character who first appeared in Marvel Comics nearly four decades after Batman, Slater is taking the right strategy for Marvel Studios.

Marvel now has the chance to stand on its own. Furthermore, they could bring a hero with many astounding determining characteristics to his first-ever live-action adaptation. This acknowledges that Batman is in a league of his own. This has been shown in the Super Bowl ad. However, the MCU will take his story in more directions than just using images of the moon.