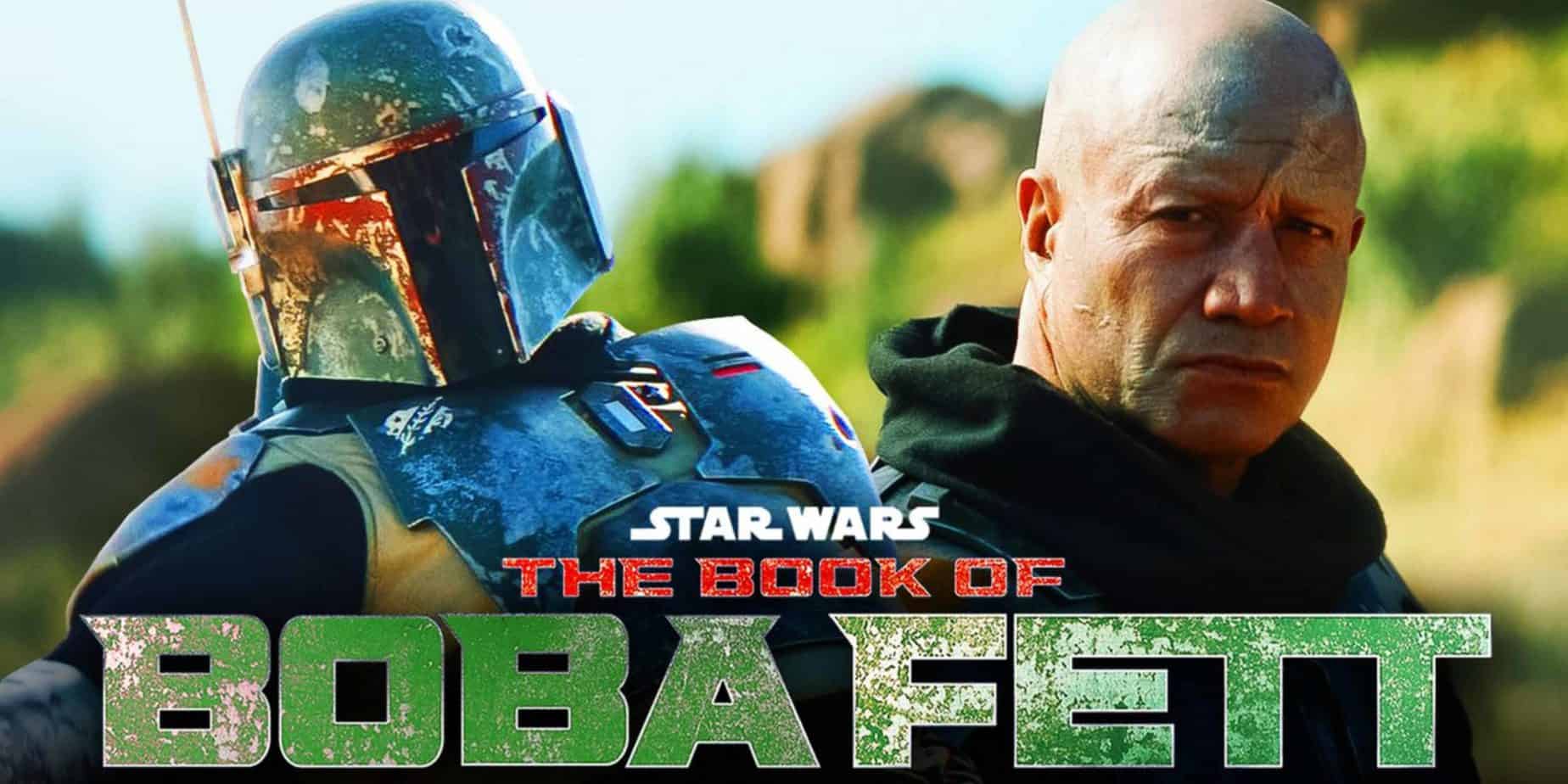 The Disney+ days is just around the Corner, the upcoming 12th November would be the second anniversary of the Disney+ and it is a special one for the Star Wars fans too, as the “House of Mouse” is going to celebrate their day, we the Star wars fans are expecting to get the most awesome gifts in form of The Mandalorian Season three news and many other surprises.

Although there is secrecy about the event, other than Jungle Cruise, which is already a blockbuster, shout out to, Dwayne The Rock Johnson and Emily Blunt, and the MCU panel, most probably Shang-Chi, nothing is even in the air from the streaming service. Still, the secrecy does not mean anything gonna come, instead, it means a storm of visual entertainment is coming.

The expectations from Disney+ have gone crazy, as the giant announces something amazing through their latest press release along with the Lucasfilm. The official press release from Dinsey+ day shadow was that the studio is going to celebrate

The studio gets the fans more riled up with the statement that there is going to be a special focusing on the iconic bounty hunter, Boba Fett, and it is going to drop on 12th November from Disney+ Day. Although this press release was not followed up with any prominent information about any show. Still, the pop culture gossip from various social media suggests that “Book of Boba Fett” a series is in making and going to come on the screens in the following year. These arbitrary statements are provided to increase the hype.

The Role of Mandalorian 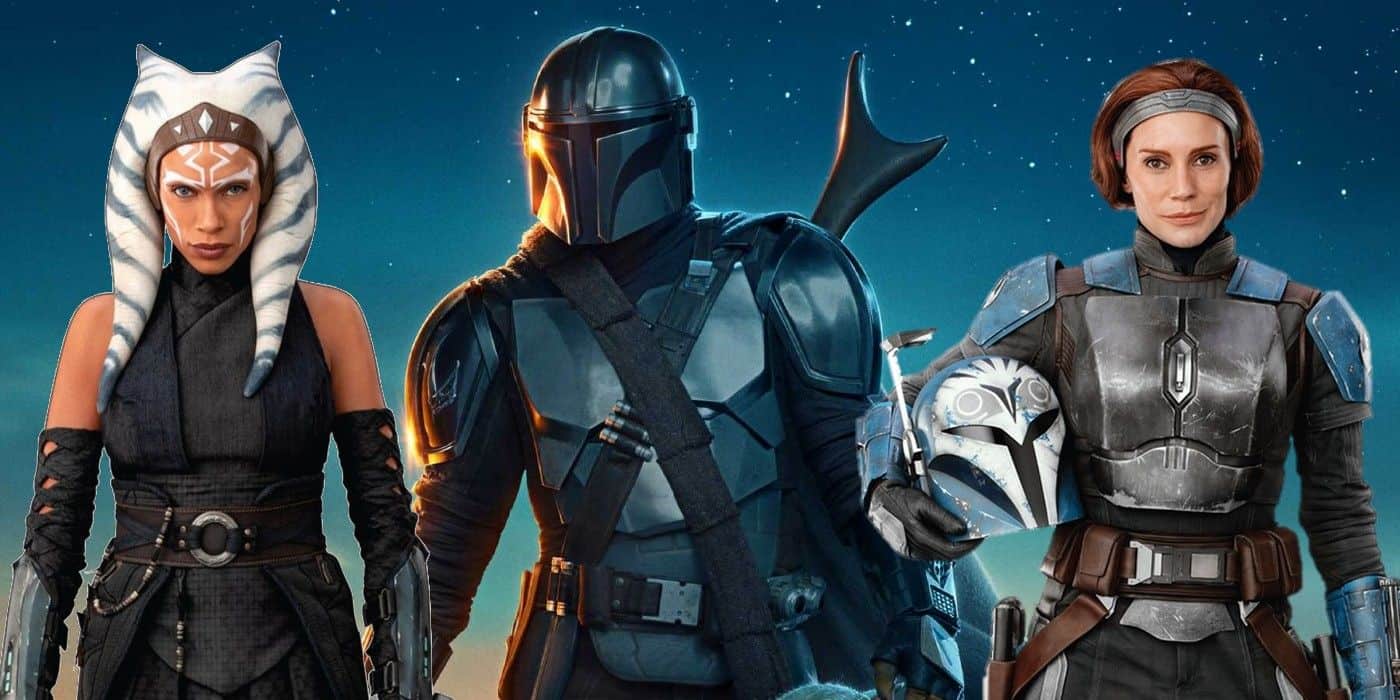 Everything related to Star wars within the streaming platform owes little something to The Mandalorian. The reception the last season got from the audience confirms that Mandalorian has still a lot to offer, so a season three announcement would not be a life-altering moment, yes the phrase “Life-altering” is not exaggerated for Star Wars.

Still, even the Baby Yoda memes get celebrated so the news would surely create a wave. The Boba Fett also owes to Mandalorian, as it reintroduced the character in Season two and fans went gaga over it. That’s what triggered the “Book of Boba Fett”, and it is clear that Mandalorian was used as a launching platform for these kinds of origin stories for our favorite Star Wars characters.

The Blurb of The Disney+ Special

There is a brief blurb provided by the studio that it is going to create a series on “Marvel Studio Legends”. The concept for it is to create vignette stories about myriad Characters from MCU. This could be the most potential tie-in information from the Star Wars universe which by the way comprises various forms; such as, Books, Movies. Comics, TV shows, Videogames, etc. So the idea is lucid because the concept of Legends from MCU can be extended to a much deeper version within the Star Wars Universe, I mean no offense to MCU, but the character arcs and storylines from Star Wars are far more superior than any other Universe.

The Boba Fett might be the product of this mimic of MCU legends and it will only be the first and it has to be good because if this stands up to its potential, Star Wars can dwell into so many personalities from different timelines, that they can release new characters as new episodes and they can come in and go out of the Universe spotlight and keep the World at its toe. Regardless of the secrecy, Fans are assured by themselves that they have lots to earmark for the upcoming year and let us wait till the 12th to see When the Bounty hunter drops on our screen.