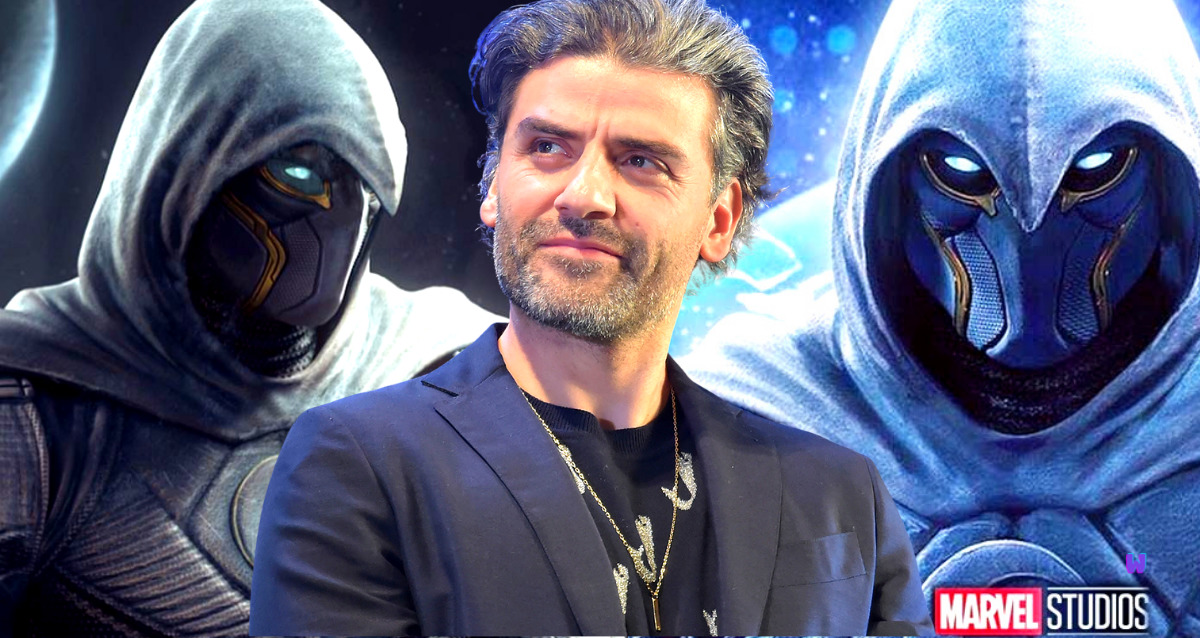 The Marvel Cinematic Universe is advancing rapidly with its Phase 4, making it one of the most thrilling, and spectacular phases of all time. Yet to be included in Phase 4, Marvel has several Disney+ shows as well as some highly anticipated theatrical movies scheduled for the coming years.

One of the projects that audiences have been eagerly looking forward to is Moon Knight. The TV series will feature the well-known Dune and Star Wars actor Oscar Isaac, who will play the lead character, Marc Spector, also known as Moon Knight.

All we know about this upcoming Disney+ show is that the product has recently finished filming. The show is set for its exclusive premiere on the streaming service sometime in 2022. Reports say that Oscar Isaac is also attending as one of the show’s executive producers. When asked about it, the actor confessed that the show was “the biggest workload (he’s) ever had”. Isaac also added how incredibly thrilled he was while working on the project. 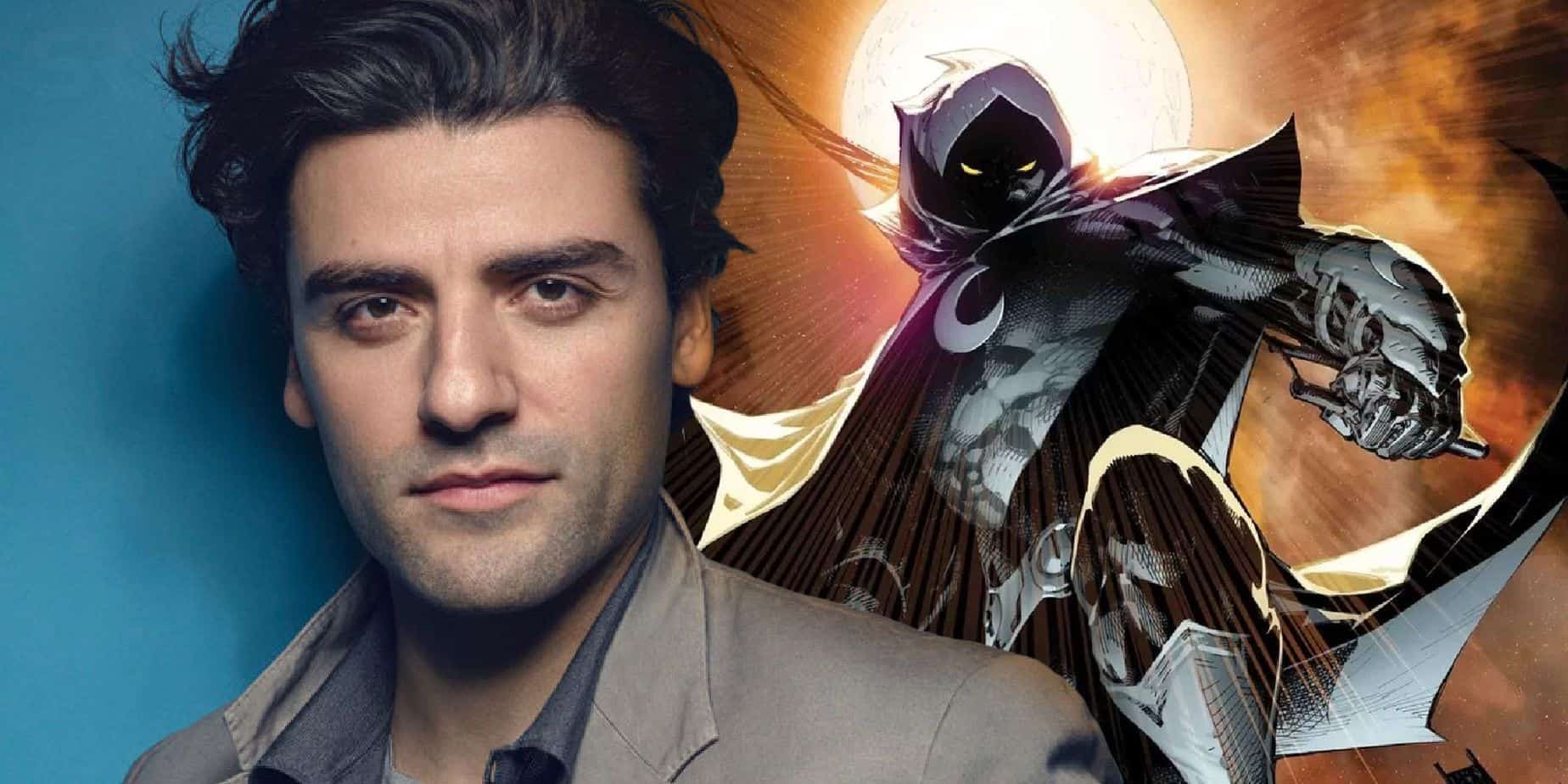 With the year 2022 being just around the corner, Marvel fans have eagerly been on the lookout for news about their favorite shows. Moon Knight has been receiving a lot of anticipation. Fans are placing their bets on the franchise to release a teaser for the show on Disney+ Day. And now that the day is here, all the speculations turned out to be true. Marvel’s Moon Knight has released its official first look.

As an exclusive Disney+ Day release, Marvel Studios revealed the first look of its upcoming series Moon Knight. The show stars Oscar Isaac in the lead role. In the first look, we see the character donning his entire costume, making massive leaps across rooftops, highlighting a crescent moon behind him in the night’s sky:

The second image shows Isaac abandoning his Moon Knight costume. The character regards himself in the mirror while considering “the difference between (his) waking life and dreams”:

Another shot from the teaser, which is also one of our favorites, is Isaac’s Moon Knight in combat. The character is seen crouching over someone after sidelining them from a crime they were about to commit: 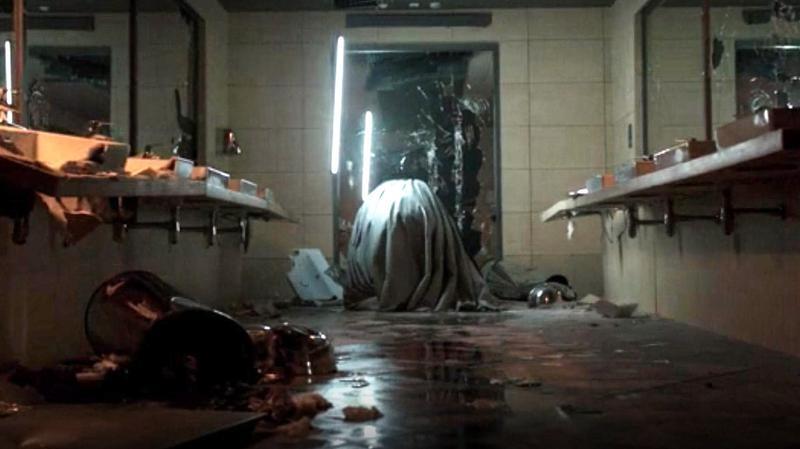 Another shot features the actor out of his costume. His human character of Marc Spector is seen wearing an alarming look on his face as he looks at something above him: 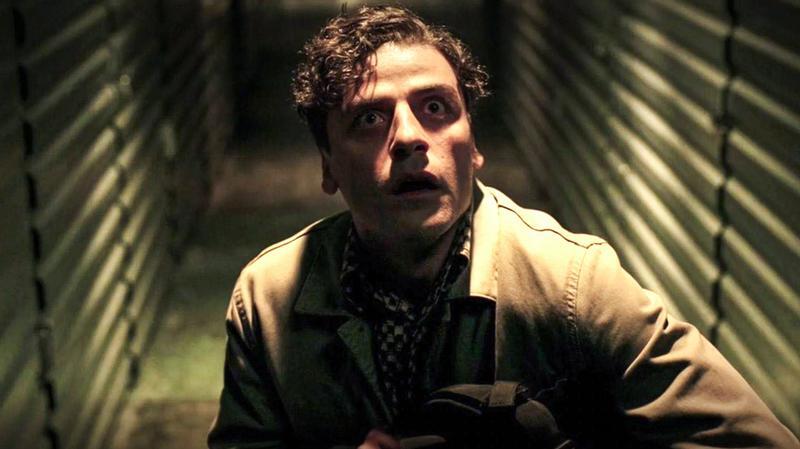 Apart from this, the audiences have been delighted to catch a glimpse of Moon Knight’s official costume. The shot reveals the color scheme and patterns of the renegade’s amazing suit:

While a little is revealed about the plot with the teaser, there is something about Moon Knight that cannot go unnoticed. The show takes on a very different look than Marvel Studios’ other former projects. While the company is mainly known for creating big-scale action exhibits and extensive team-ups, this Disney+ TV show strays on a different path. The teaser features the show in a more gloomy light, kind of like the tone and setting displayed in the Batman movies.

Disney+ only revealed a brief 30-second look of the show, but it was more than enough for fans to be filled with exhilaration. Particularly, the audiences have praised the internal conflict between Marc Spector and Moon Knight. Oscar Isaac’s previous roles prove just how appropriate he is to portray what is required from him.

Marvel’s Moon Knight is sure to become a household name. For fans who are not accustomed to the character yet, this teaser might just be a promising factor. What is more exciting is the story that Marvel will give to the character. And also how well he will fit into the future of MCU. Moon Knight is set to premiere on Disney+ in 2022.