Disney+ Might Bring Back WandaVision To Beat Netflix’s Upcoming Shows 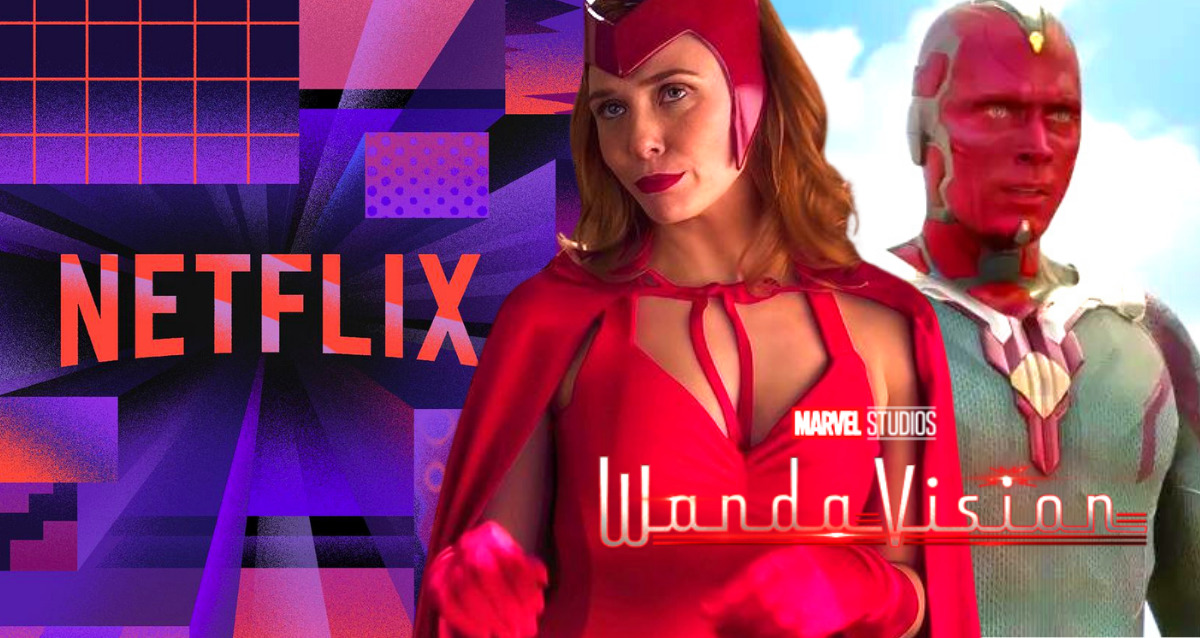 Marvel’s ‘WandaVision’ arrived on Disney Plus with a strange but interesting take for the viewers. The show ended with Wanda Maximoff achieving her form as the Scarlett Witch. The transformation turned her into a powerful and fearsome entity predicted in the Darkhold novel.

She now can use magic without incantations or a coven. However, since Wanda has just obtained these powers, she needs to understand how to control them. So will the second season of ‘WandaVision’ help her to experiment with them?

Disney Plus is planning another season of WandaVision

Towards the end of episode three of WandaVision, we see Wanda give birth to twins Billy and Tommy. And this rose in fans’ curiosity about seeing the pair get older and become Young Avengers Wiccan and Speed like in the comics. But when Wanda leaves her control over Westview, the two disappear along with their father.

Although, the post-credits scene showed Wanda studying The Book of the Damned. And that is when she hears someone calling her name. These voices sound strangely familiar and can be traced back to her children, making it possible for us to assume that the twins are still alive somewhere in an alternate universe. And that if WandaVision returns for a Season 2, there are chances for the viewers to see them again. 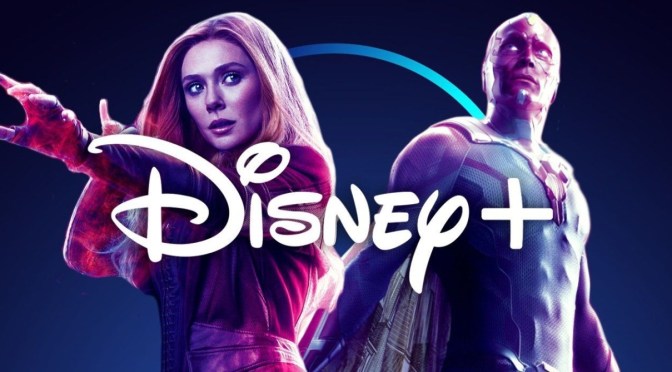 As for the primary cast, Elizabeth Olsen and Paul Bettany would return for their roles as the main characters. Parris might appear as Monica Rambeau. Kathryn Hahn as Agnes, Kat Dennings as Dr. Darcy Lewis, and Randall Park as FBI agent Jimmy Woo might be the ones reprising their season 1 roles. That is if another season of WandaVision receives a confirmation.

WandaVision premiered on Disney Plus in January 2021. Suffice it to say, the show was one of its kind. Thus, drawing the attention of viewers from all popular video streaming platforms. And with Marvel’s branding attached, it was impossible to imagine the situation otherwise. The series has won great acclaim. These include three Emmys, among which one was an original music award for the now-iconic ‘Agatha All Along.’ When it comes to nominations, ‘WandaVision’ almost won the twenty-three season titles. This in itself is a good omen, making a second season a potential success. However, we are yet to hear more on the topic.

As claimed by some sources, the Disney Plus series surpassed the audience viewership of Netflix’s Bridgerton. Looking at the statistics, ‘Wandavision’ had a viewership of 8,127 as of January this year, which means that the episode got viewed 81.3 times more than the average TV show. This scenario caused many brief crashes on the Disney+ website. At the same time, its competitor ‘Bridgerton’ on Netflix had 6,808 watchers.

In a recent press release session at the Television Critics Association, Marvel Studios CEO Kevin Feige told the media that he could not fully disclose the second season of WandaVision yet. He also added that the mere possibility of another season depends on where they are heading within the MCU and the future plot.

Feige also said that the Marvel Cinematic Universe is so vast that it is thrilling to do crossovers between series and films. Some series end up getting a second season. At the same time, others can turn into a feature film and then switch back to a series.

The Marvel president made sure to point out how some shows have previously focused on exploring their storyline first—and then moving ahead with features. The franchise has already made Elizabeth Olsen’s involvement in the upcoming ‘Doctor Strange 2’. Additionally, co-actor Teyonah Parris is set to appear in ‘The Marvels.’

Marvel Studios is working on developing shows that could be turned into a multiple-seasons project. But even though Feige suggested that sometimes a show is approved for another season. While other times, the story can be steered into a movie’s plot and then back into a series. This is why, if we consider the fact that Wanda’s story will move forward after the second ‘Doctor Strange movie, then ‘WandaVision’ Season 2 is still likely to happen. 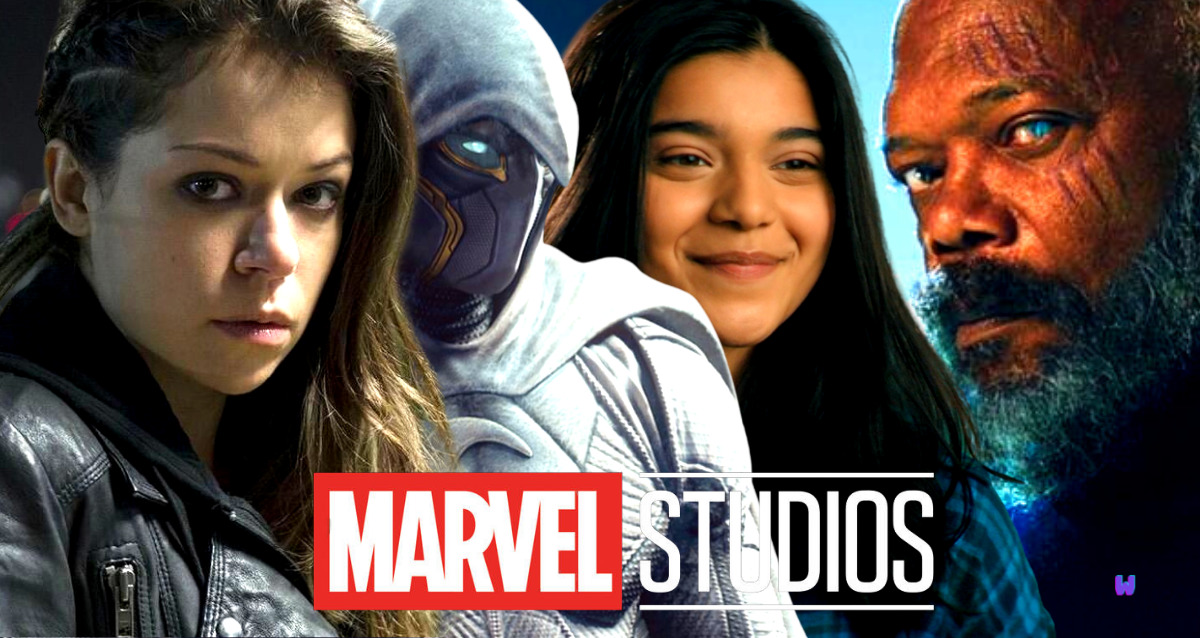 Earlier this year, showrunner Jac Schaeffer was interviewed for the New York Times. There, he denied ruling out the chances of ever making a second season of ‘WandaVision.’ “That is one of the things that I super cannot talk about. I will reiterate what [Marvel producer] Kevin Feige says, ‘We set out to make a very complete and satisfying series. But with an entity like the MCU, you never know'”.

Wanda Maximoff will move forward with ‘Doctor Strange in the Multiverse of Madness. ‘ The movie is scheduled for its release in 2022. And beyond that, the future of Elizabeth Olsen in the MCU is so far only followed by speculations.