According To 4Chan Leaks, The Rumored Cast List For Strange Academy Has Recently Appeared Online 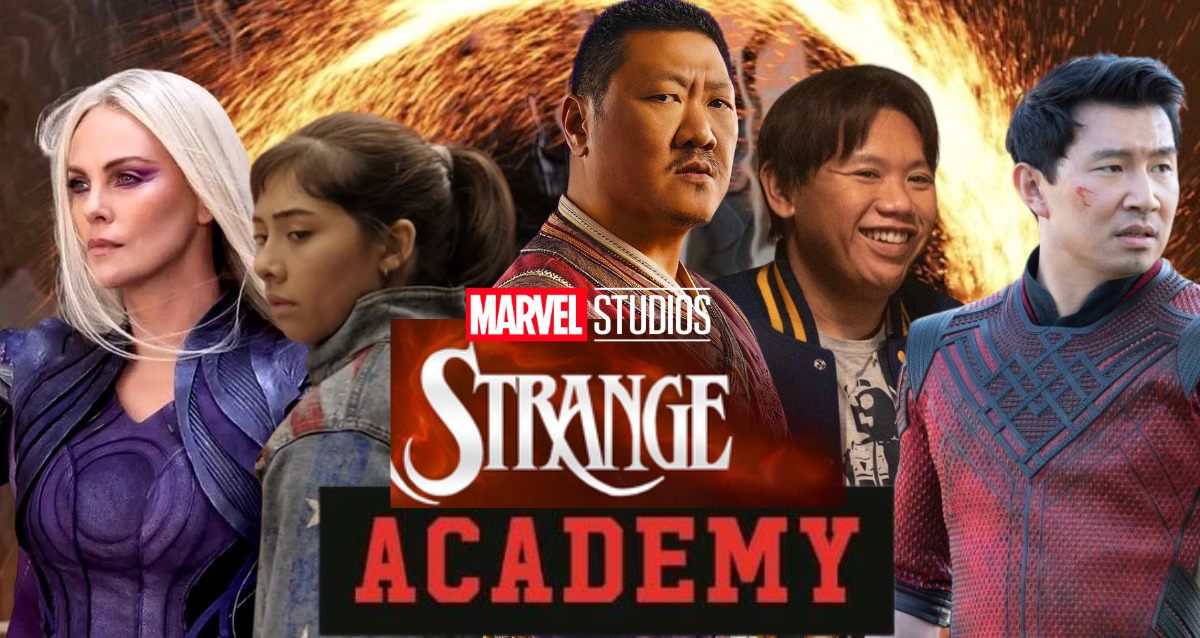 According to rumors, Marvel Studios is working on a television series based on Strange Academy, the mythical institution featured in Marvel Comics. According to reports, the suspected Disney+ series “will also connect into other elements of the MCU outside of the supernatural” and “be one of the more key tie-in stories going into The Kang Dynasty.” America Chavez (Xochitl Gomez) and Zelma Stanton, a character who would be introduced in Iron-heart, will also appear. Benedict Wong would star in Strange Academy as Wong.

According to 4chan leaks, the rumored cast list has recently appeared online. Even though this is not official, 90% of the time these leaks are accurate.

The Main Cast For The Wong Academy ?

Okay, so the cast list is insane, and these 4chan leaks are a crazy rollercoaster.The first one is undeniably Benedict Wong as Sorcerer Supreme Wong, reprising his role as the sorcerer supreme.Then, Xochitl Gomez, whom we last saw mastering magic in Kamar-Taj, is back in the character of America Chavez from the Multiverse of Madness.Ned Leeds, who portrayed Jacob Balton in the Spider-Man series, is the surprising one. He showed his value by opening a portal for Dr. Strange. He was also said to have magic in his family (if you know what I mean).Then there is Madisynn King, who is portrayed by Patty Guggenheim and was last seen in She-Hulk hanging out with Wong. The cast list indicates that Tim Roth’s Abomination will make a significant appearance. Zelma Stanton, played by Regan Aliyah, will also appear in the series, but she won’t join the Marvel Cinematic Universe until the upcoming Iron-Heart.

There will also be cameo appearances by Clea, Shang Chi, Bruce Banner, and Dr. Strange in the Wong Academy.The cast is incredible, and the show will be fantastic if this leak is accurate.