Disney+ She-Hulk: Will Daredevil Still Be PG13 After Cameo? 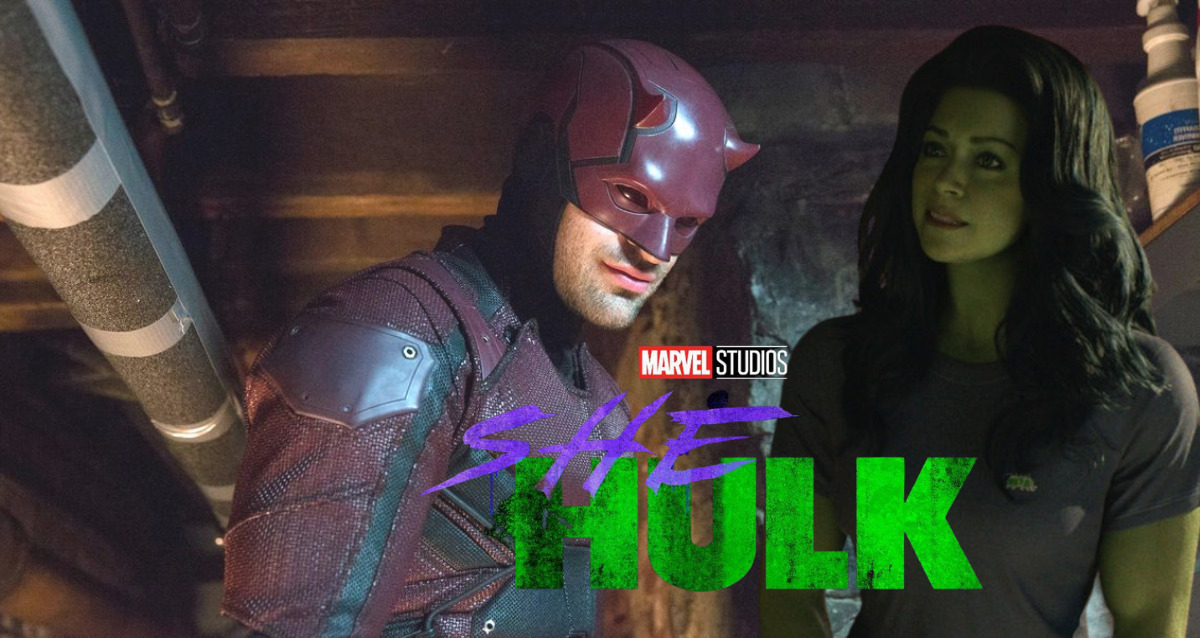 Daredevil is returning to the Marvel Cinematic Universe sooner than planned. Unless you slow it down, it’s impossible to determine what Daredevil is doing in the new Disney+ She-Hulk: Attorney at Law trailer, which debuted at San Diego Comic-Con this past weekend. Matt Murdock unexpectedly appears in front of She-Hulk during the film’s second half, among the many cameos, fourth-wall breaks, affable cousin contender, and far enhanced CGI.

In the wake of his critically acclaimed Netflix run, we suspected that Daredevil would return. But now, we know it will be soon with a new outfit. See why more Matt Murdock is important in this context.

The Significance of Daredevil’s Cameo In She-Hulk

Although the tone of the two protagonists couldn’t be more different, Daredevil’s participation in She-Hulk: Attorney at Law makes sense. As Marvel’s most renowned attorneys, they’ve faced each other before. In reality, an old Steve Rogers was embroiled in a tense courtroom dispute between Jennifer Walters and Matt Murdock in the comics. She-Hulk defended him during Captain America’s trial while Daredevil prosecuted the case.

In the end, the super-attorneys walked away from experience with a newfound appreciation for one another. She-Hulk’s comics have always been notable for two reasons: She-Hulk’s dogged adherence to breaching the fourth wall and the intrinsic cockamamy of a green giantess whose demands become greater as she hulks out when working as a lawyer.

Despite She-Hulk’s toughness, Kevin Feige, Marvel Studios’ president, insists that She-Hulk: Attorney at Law be the first official comedy in the Marvel Cinematic Universe. On the other hand, Daredevil’s comics aren’t exactly light fare. Regarding the atmosphere, Netflix’s Daredevil series faithfully reflected the gritty tone of the comics it was based on. 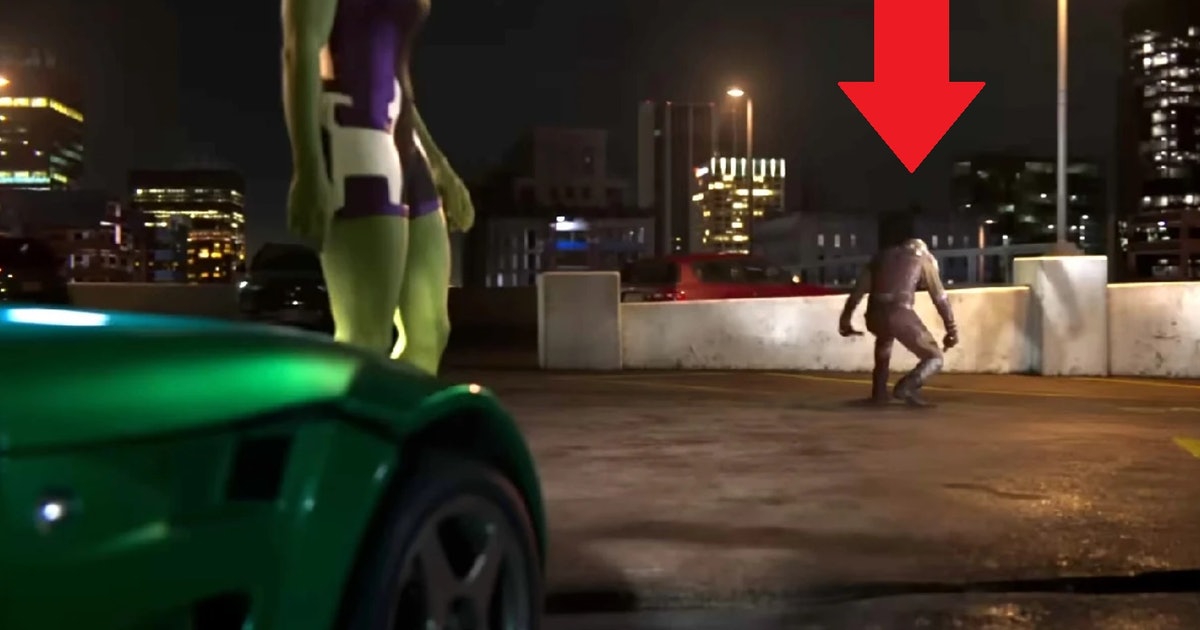 Will Daredevil Continue To Be PG13 After She-Hulk Cameo?

Because of how well-received Daredevil has been on Netflix, it’s doubtful that Marvel Studios would make the MCU’s Daredevil more lighthearted to meet the PG-13ness of most of its current and future projects more lighthearted. How does Daredevil’s camouflage translate to the Marvel Cinematic Universe in Disney+’s She-Hulk: Attorney at Law?

If Kingpin is introduced as a villain in the comedy, the stakes will be higher with an A-lister. Also, it may be a method to introduce characters like Jessica Jones, Luke Cage, Elektra, and The Punisher, who could play roles in Born Again or Thunderbolts, into the Marvel Cinematic Universe.

She-Hulk and Daredevil: Born Again may benefit from Daredevil’s cameo appearance in She-Hulk, which might help fans better understand the MCU’s increasingly complicated multiverse chronology. Before or after Avengers: Endgame, where do these episodes take place? Moreover, what part of the multiverse are we talking about if Marvel Studios is pursuing this direction? To discover out, we won’t have to wait too long.