Recently, CEO Bob Chapek, of our beloved house of mouse, said that Disney plans on releasing more than 100 new shows, movies, animated shows, etc., annually through Disney+. It makes sense that Disney is giving its streaming service such a huge injection of new content. After all, more content will bring in new subscribers and it will also help the streaming service compete with giants like Netflix and rivals like HBO Max.

Disney+ Flying While Other Streaming Sites Are Struggling To Walk

It must be mentioned that Disney+ isn’t struggling at all to take off. In fact, it is thriving already with 100 million strong subscribers already in the bag. This accomplishment looks more impressive when you consider the fact that the streaming service is just 16+ months old. Yet it is already making the lists of must-have-streaming-services.

Disney+ has captured the audience’s imaginations this quickly because it has been smart enough to capitalize on three of the biggest things it has- MCU, Star Wars, and good ol’ nostalgia. So with the help of Wandavision, The Mandalorian, Lion King, Hamilton, and more, Disney+ has become a must-have service. 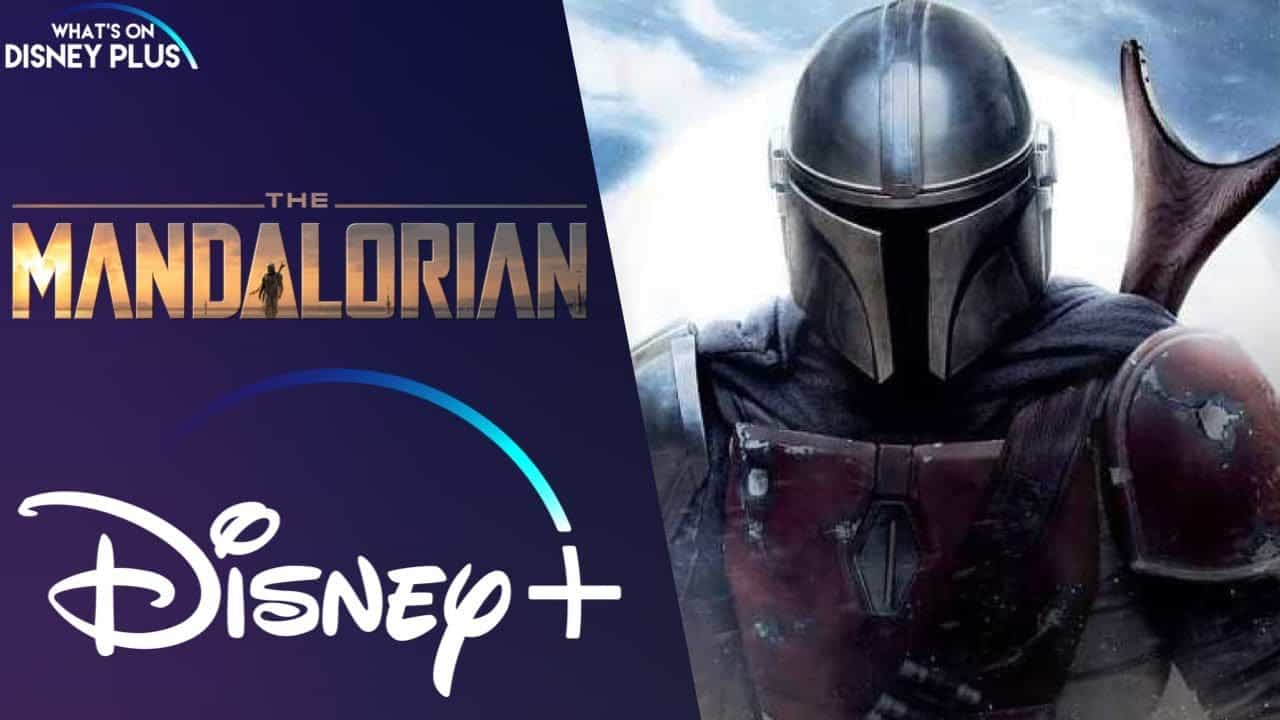 Of course, Disney has a lot of instantly recognizable brands that have given it an upper hand over other services. But the fact that it has been giving out good quality content in a landscape flooded with streaming services, ensures that they know how to leverage that brand content and market it to draw viewers.

Disney+ Is Set To Rise Above All With 100+ Titles Annually

Disney+ is the amalgamation of everything Disney has. From Disney animation to Star Wars and everything else in between, the streaming site consists of all. So Disney is making remakes, reboots, as well as original content out of its various brands to draw in more people and Disney, is just getting started.

In Disney’s Annual Shareholders Meeting, it was said that the platform was a success and so the company had decided to make more original content for it. So they are approaching this goal with an aim of 100+ original content. Read Bob Chapek’s whole quote about it below:

“The enormous success of Disney+ – which has now surpassed 100 million subscribers- has inspired us to be even more ambitious, and to significantly increase our investment in the development of high-quality content.In fact, we set a target of 100+ new titles per year, and this includes Disney Animation, Disney Live Action, Marvel, Star Wars, and National Geographic. Our direct-to-consumer business is the Company’s top priority, and our robust pipeline of content will continue to fuel its growth.”

Of course, Disney has already started gearing up for it and their efforts have been visible with a new line of shows and movies in the pipeline. For example, The multiple Star Wars projects like Obi-Wan Kenobi, the new MCU shows like She-hulk, and new programming like Encanto which is all set to be a musical in Colombia.

With such diverse programming, it looks like the streaming giant will be winning more subscribers. It certainly will not be suffering the fate of some other sites like Quibi and Peacock. After all, streaming service Quibi closed its doors within 8 months of its opening while Peacock is reporting huge financial loses.

Overall, we can’t wait to know what new content will be coming next to Disney+. But one thing is for sure- Disney+ will be spearheading a new era of television and is all set to take the lead in terms of online streaming content.