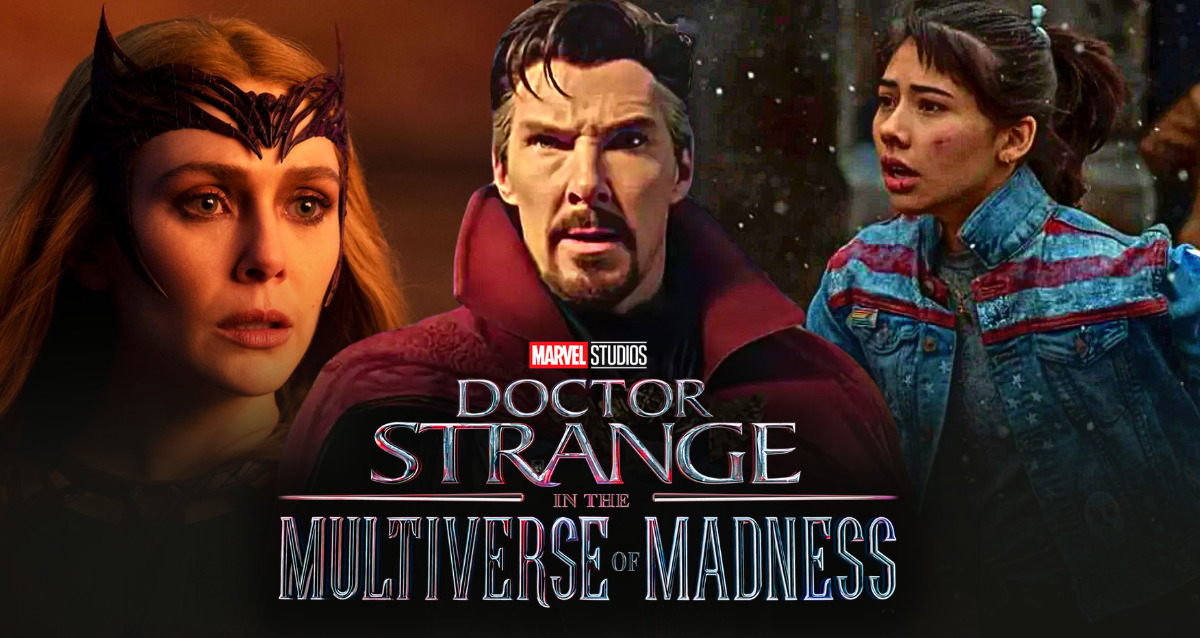 The theatrical run of Doctor Strange in the Multiverse of Madness, Marvel Studios’ 28th film and arguably the most ambitious solo film in the franchise’s history have officially begun in select cities. Despite a rocky production schedule that included six weeks of reshoots, fans all over the world are eagerly anticipating the Multiversal sequel to kick off the MCU’s year.

With just 126 minutes of screen time in this jam-packed solo narrative, Marvel faced some difficult challenges in delivering everything the studio presented in this tremendous crossover event. Director Sam Raimi and his team had more plot points to collaborate through than in any previous MCU solo film to date, from Wanda Maximofff’s roguish turn to the MCU’s first take on the Illuminati.

In the end, we see pivotal moments like Wanda’s presumed demise and America Chavez’s emergence into the mystical arts at Kamar-Taj as the film comes to a close. However, Benedict Cumberbatch, the film’s star, claims that the Doctor Strange 2 final scene wasn’t set in stone for quite some time during production. 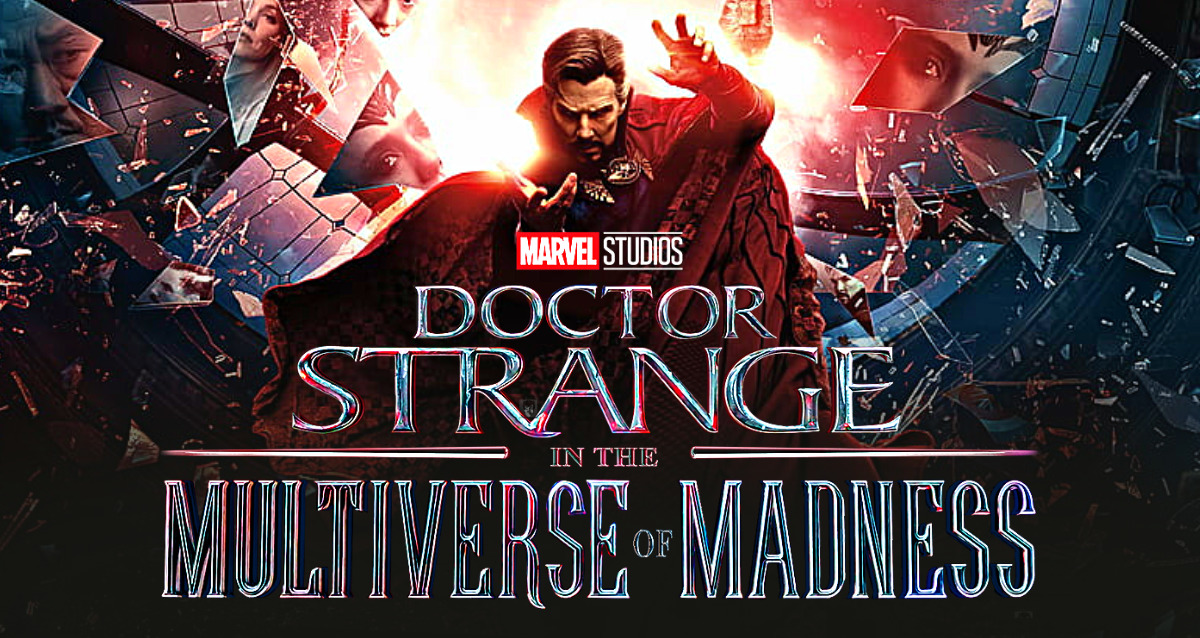 Actor Benedict Cumberbatch, who is known for his work in the MCU, discussed his concerns about the plot of Doctor Strange: The Multiverse of Madness in an interview with the YouTube channel JOE.ie.

When asked about the fast pacing of the film, he admitted that he struggles with balancing action sequences with scenes in which the characters “sit down and talk.” When Marvel Studios began filming, Cumberbatch revealed that Doctor Strange 2’s third ending scene  was “very much up in the air when [Marvel Studios] started shooting.”

“There’s a little bit of that. There’s a ticking clock to it, I guess, a little bit. So that’s important, but yeah. It’s an awful lot in one film, and I think it has to have that pace from the beginning. And what little I’ve seen of it, I worry when there’s stuff that we’re sitting down and talking about because I just think ‘we should be doing stuff!’ But then, I’m in the film, and I know it backwards, so I’m the worst judge of it. So I think there are definitely moments where you as an audience can catch your breath, and you need to. There’s a lot to examine and explain and kind of absorb. But there is a sort of propulsion by the end, which is kind of great, like the last third, which was very much up in the air when we started shooting, in typical Marvel fashion. It really comes together spectacularly.” 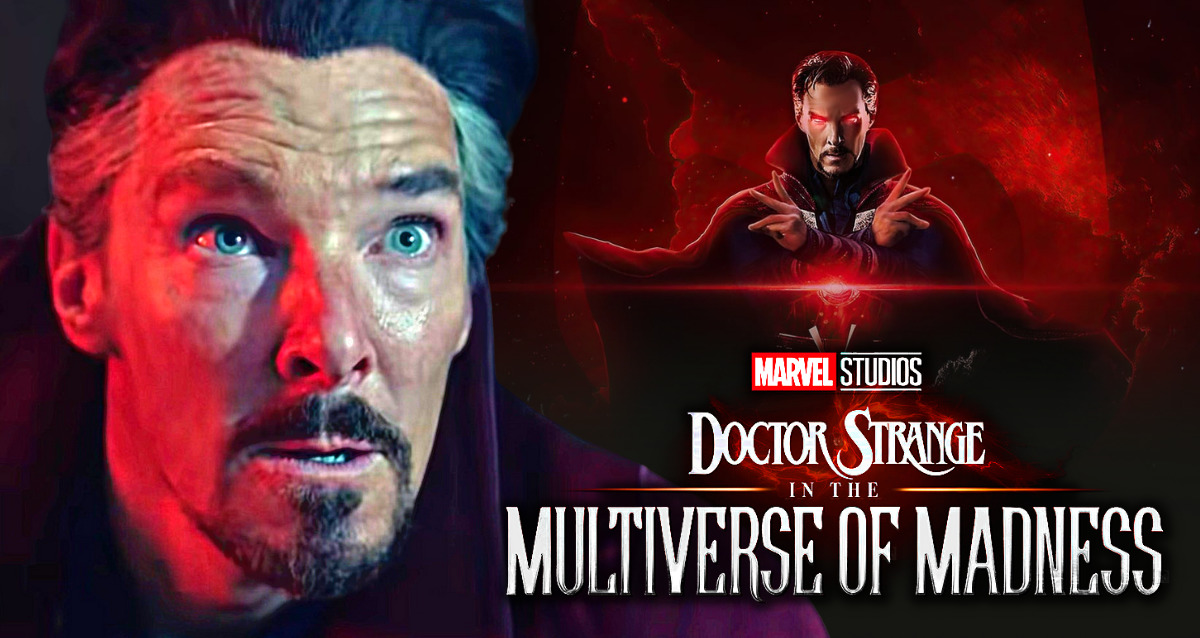 Even with all of the reshoots that took place over the course of a month and a half to perfect the film, Doctor Strange 2 was jam-packed with action, drama, and major plot points. In addition, the film’s plot was similarly malleable, with the ending appearing to be changed several times, especially after the aforementioned reshoots.

It seems that Cumberbatch’s comments about Wanda’s apparent return to the positive side, which wasn’t always a sure thing given how ruthless a villain she was during that movie, are one of the most significant plot points. Only a handful of possibilities are in play, including America Chavez’s training at Kamar-Taj and Strange’s acquisition of a third eye thanks to Darkhold.

Doctor Strange 2 was clearly a team effort from everyone involved, regardless of whether or not the film’s success is evident in the fandom’s reaction to it.