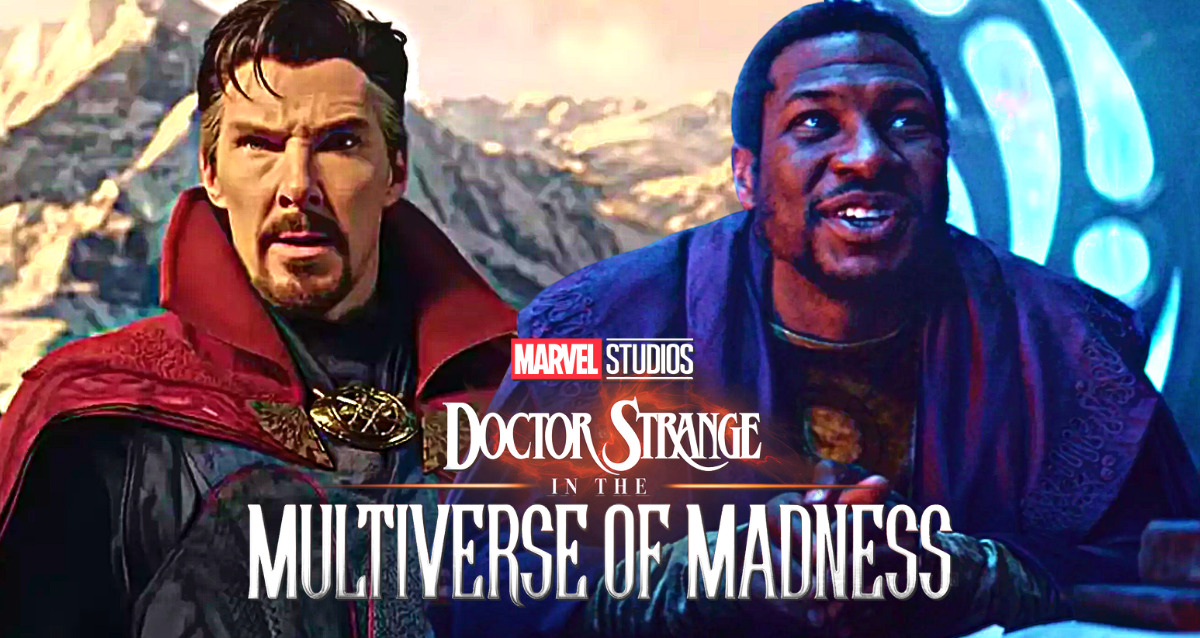 Doctor Strange announced the rules of engagement in the approaching multiversal battle in the Multiverse of Madness, ensuring Kang the Conqueror’s victory. In Spider-Man: No Way Home, Stephen Strange observes, “The multiverse is a concept about which we know disturbingly little.” Of course, after receiving a crash course from America Chavez, he now knows a great deal more.

Since 2013, when theoretical physicist Erik Selvig scribbled thoughts about it on a chalkboard, the multiverse has been a background feature of the MCU. However, it is only now, in Phase 4, that the multiverse is becoming more prominent in the story. Loki explained the multiverse’s origins and established Kang the Conqueror as its greatest evil, foreshadowing a multiversal confrontation between various versions of the warlord. Doctor Strange’s Multiverse of Madness goes much farther, revealing some of the multiversal principles that govern how that battle is played.

Marvel didn’t conduct a creative meeting on the multiverse’s rules until Loki and Doctor Strange 2 had wrapped production. Marvel has nurtured the illusion of an MCU masterplan, but in fact, fans were left looking back at the established basic guidelines and figuring out how to connect the many ideas together. Fortunately, these two stories establish a great deal that will be critical in the future. 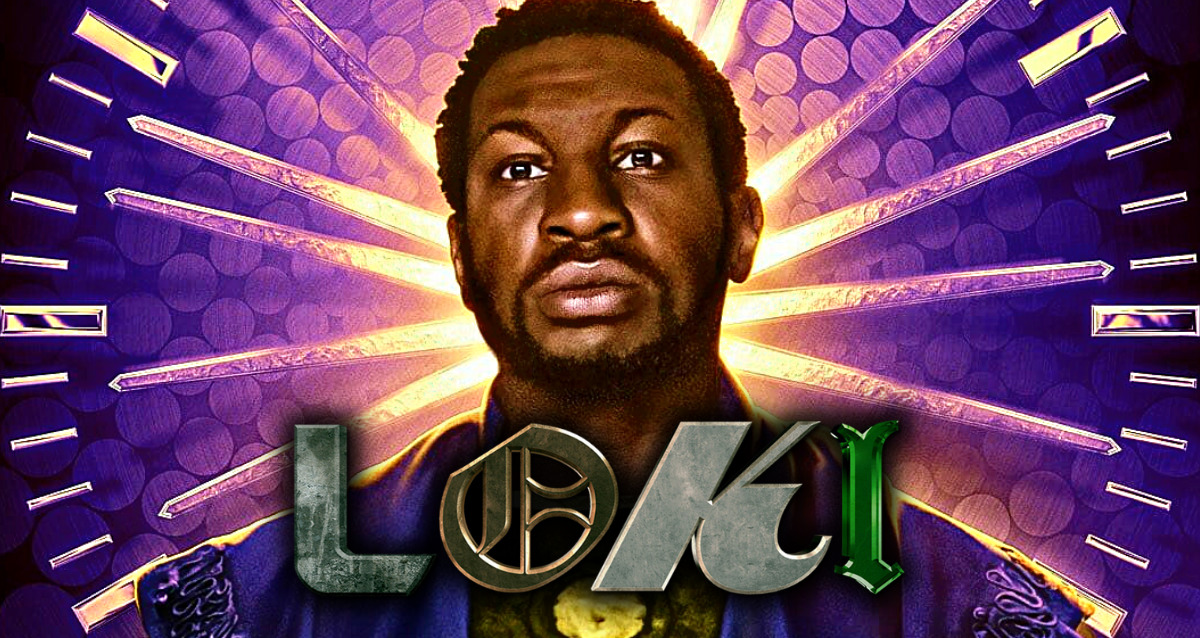 Loki revealed the origins of the MCU’s multiverse. Miss Minutes gave a hilarious animated infodump during the premiere, in which she emphasized why the multiverse is fundamentally chaotic. Any decision can function as a nexus, resulting in a branched chronology; these decisions don’t have to be major; in fact, Miss Minutes claims that being late for work can result in the creation of a whole branched universe. Unfortunately, some of these branched timelines became aware of each other, sparking a multiverse war. He Who Remains won, and he founded the Time Variance Authority to prune the branches and keep only the one “Sacred Timeline” in place. Sylvie eventually murdered He Who Remains, and the multiverse was restored.

He Who Remains was a spin-off of Kang the Conqueror, a legendary Marvel villain with a convoluted past who seeks to conquer the entire universe. Marvel Studios appears to be simplifying Kang’s origin story, with all of his various personas and identities depicted as alternate-timeline counterparts vying for power. He Who Remains had won the first multiversal war, and he had done it by eradicating all other branched timelines, ensuring that no new versions could oppose him.

Granted, when Sylvie murdered He Who Remains, the multiverse and all its branches were restored, and Loki’s conclusion saw the trickster god return to the TVA to discover a form of Kang had taken it as his power base. This Kang had changed TVA members’ histories to make them into his servants, and agents were seen hurrying to the army to prepare for battle, obviously indicating a multiversal conflict was brewing. 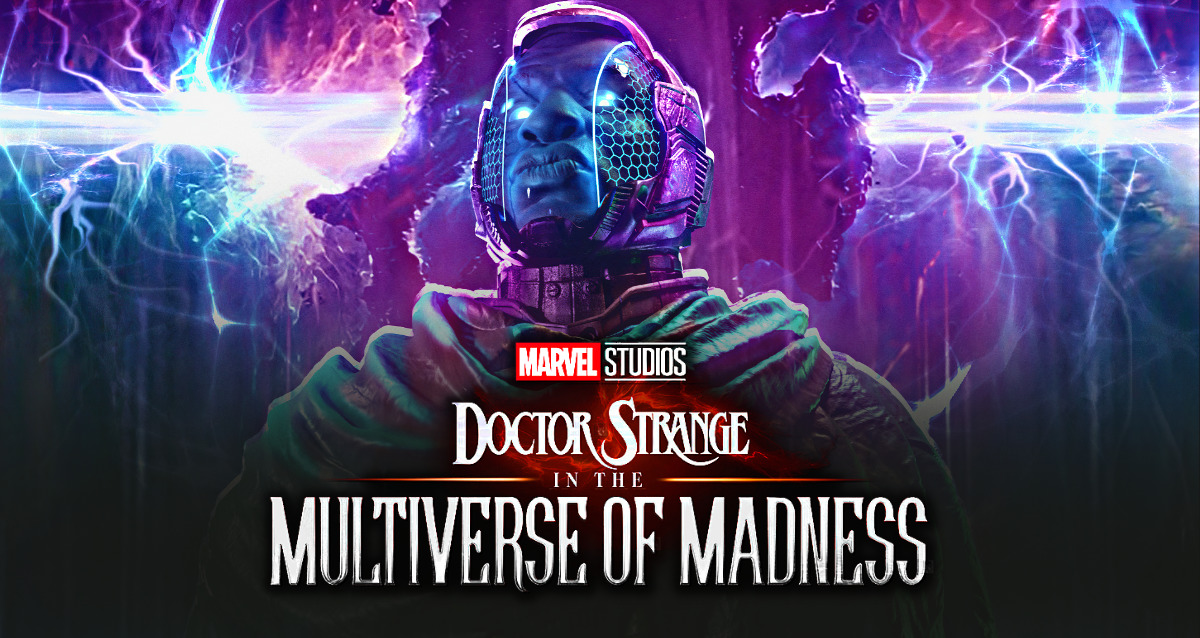 The intrusions of Doctor Strange in the Multiverse of Madness establish how the multiverse war must be conducted. They are an insurmountable obstacle for any Kang variation who wishes to conquer another reality, because doing so would imply leaving an excessive “footprint” on the universe they are assaulting, resulting in an incursion that destroys both their target universe and their own. It’s feasible that some Kang varieties will figure out how to stop intrusions. Even yet, waging a multiversal war would be risky because they couldn’t risk a rival opposing them and choosing mutually assured destruction over defeat.

A multiversal war’s second conceivable staging post is significantly more complicated. According to certain multiversal theories, as all universes die from heat death, the diverse branches of the multiverse will eventually come together again at the end of time. As a result, a Kang version may base himself at the end of time and attack all of the numerous branches. Loki saw variations of the trickster god uncover a Citadel at the End of Time – the site where He Who Remains had chosen to stay – in addition to introducing the TVA’s center of operations. It’s no surprise that Loki introduced the only two areas where waging a multiversal war would be safe.

The multiversal war was definitely set in motion by Loki, but Doctor Strange established the ground rules and nature of the struggle in the Multiverse of Madness. The TVA base and the Citadel at the End of Time are the two most crucial locations in the multiverse; if any form of Kang conquers these two, they will be in a strong position to duplicate He Who Remains’ plan of cutting all other branches. One Kang has already claimed TVA headquarters, and it’s probable he’ll use it to stage invasions of other realities, just like Kang does in the comics. Countless realities will fall to his army, even as his opponents attempt a counter-offensive.

In reality, there is only one spot from which to launch a successful counterattack, the Citadel at the End of Time. Loki abandoned Sylvie there, unaware of the Citadel’s actual significance. Sylvie will almost certainly end up collaborating with another Kang version to topple the TVA or establishing a resistance movement on her own. In the Multiverse of Madness, Loki and Doctor Strange outline how the MCU’s multiversal conflict must be fought.