Doctor Strange 2 Poster Teases How The Multiverse Can Be Fixed 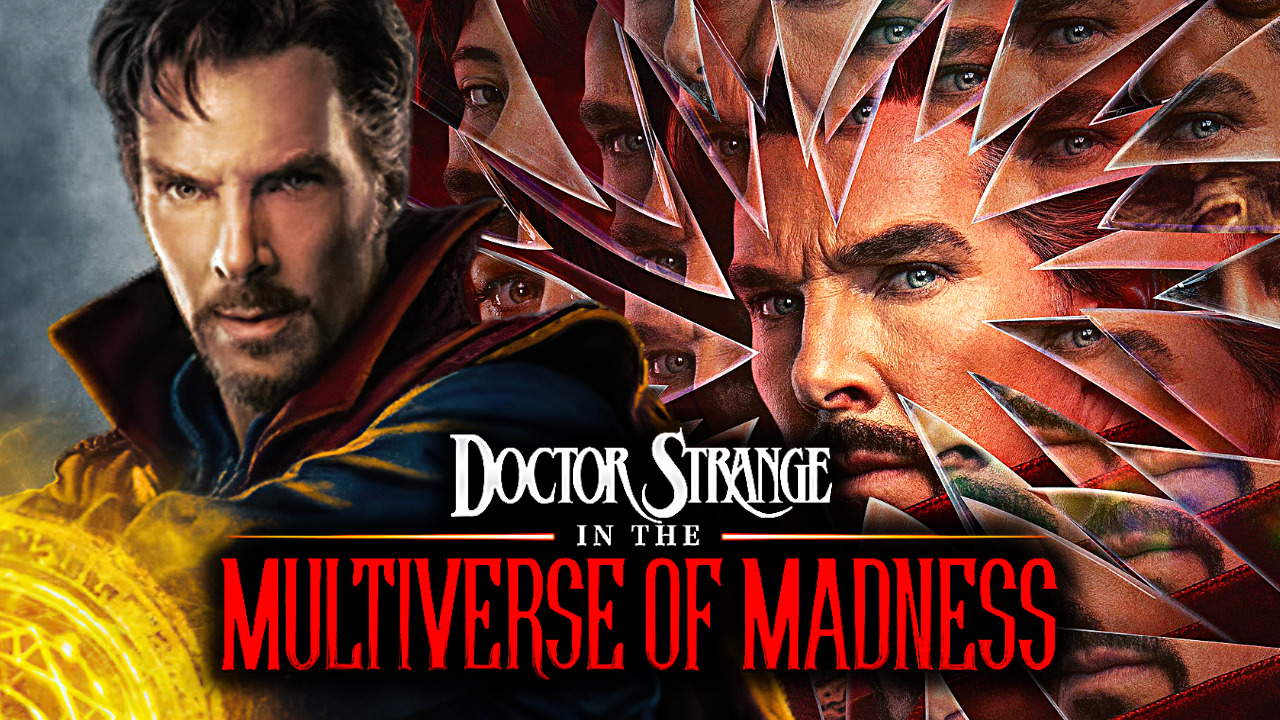 Doctor Strange 2 has a new poster that teases how the multiverse might be restored by Stephen Strange. Master of Mystic Arts has a lot to do with Phase 4 of the MCU because of the multiverse. Because, according to the first Dr Strange film, their power is derived from the multiverse itself. The Ancient One claimed that sorcerers rewrite reality by drawing power from other planes of existence. This makes them particularly sensitive to interdimensional disturbances.

It is safe to say that the Masters of the Mystic Arts will never be the same after the events of Doctor Strange 2. The Darkhold, a sinister book of dark magic, appears to be at the heart of this mystery; the trailers have teased antagonists ranging from a dark Doctor Strange to the Scarlet Witch. As depicted in the comic book series, Chthon forged this in order to use the spells contained within it to wreak havoc on the fabric of reality. In WandaVision, Scarlet Witch obtained the Darkhold and appeared to have spent a significant amount of time reading from it. Dr Strange in the Multiverse of Madness’s trailers have also shown the Darkhold’s magic being used by Strange. The Darkhold may be the only book of magic to make an appearance. A new Doctor Strange 2 poster has recently been released by Marvel, which coincides with the release of tickets. It’s possible that this is the MacGuffin of Doctor Strange 2, as one of these images shows a spellbook that looks very different from one in the Darkhold. It’s possible this is the Book of the Vishanti, created by Agamotto, the first Sorcerer Supreme, and channeling the power of three magnanimous mystical beings known as the Vishanti, which is basically the opposite of the Darkhold.

Marvel has long been known for its villains and concepts that resemble their counterparts. Black Widow was being stalked by a super-spy who’d lost all of his or her agency, while Iron Man was fighting the Iron Monger. Having Doctor Strange face his own rogue variants in the multiverse allows the MCU to take that much more literally. Marvel could take this a step further by introducing Darkhold’s opposite force. Book of the Vishanti may be able to correct the Multiverse of Madness if the Darkhold’s magic is to blame.