Doctor Strange 2 Spoilers: Marvel Did The Unbelievable To Prevent Leaks 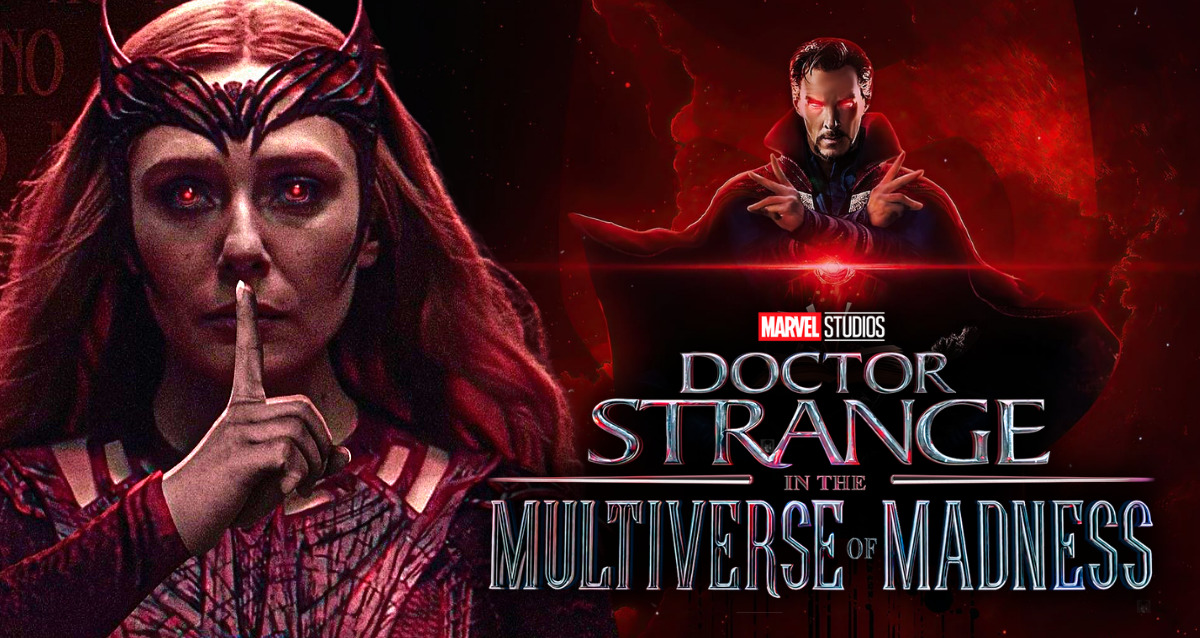 Doctor Strange in the Multiverse of Madness, directed by Sam Raimi, is only a few days away from its theatrical debut. The hype for this iconic MCU solo outing is growing by the day, and Doctor Strange 2 spoilers are appearing in marketing material, making the anticipation even greater. As the release date of Doctor Strange 2 approaches, eager moviegoers are re-watching the first film in order to familiarize themselves with the cast and plot points of the sequel.

Phase 4 of the MCU has a lot going on, from Avengers: Age of Ultron to Spider-Man, and many other projects in between and outside the MCU, so this sequel has a lot of moving parts.

A growing MCU fan culture has made it more difficult for viewers to avoid Doctor Strange 2 spoilers, as there are so many moving parts. Marvel is now taking unprecedented measures to prevent spoilers from leaking to the public in the coming days, in order to ensure that this experience is as enjoyable as possible for everyone. 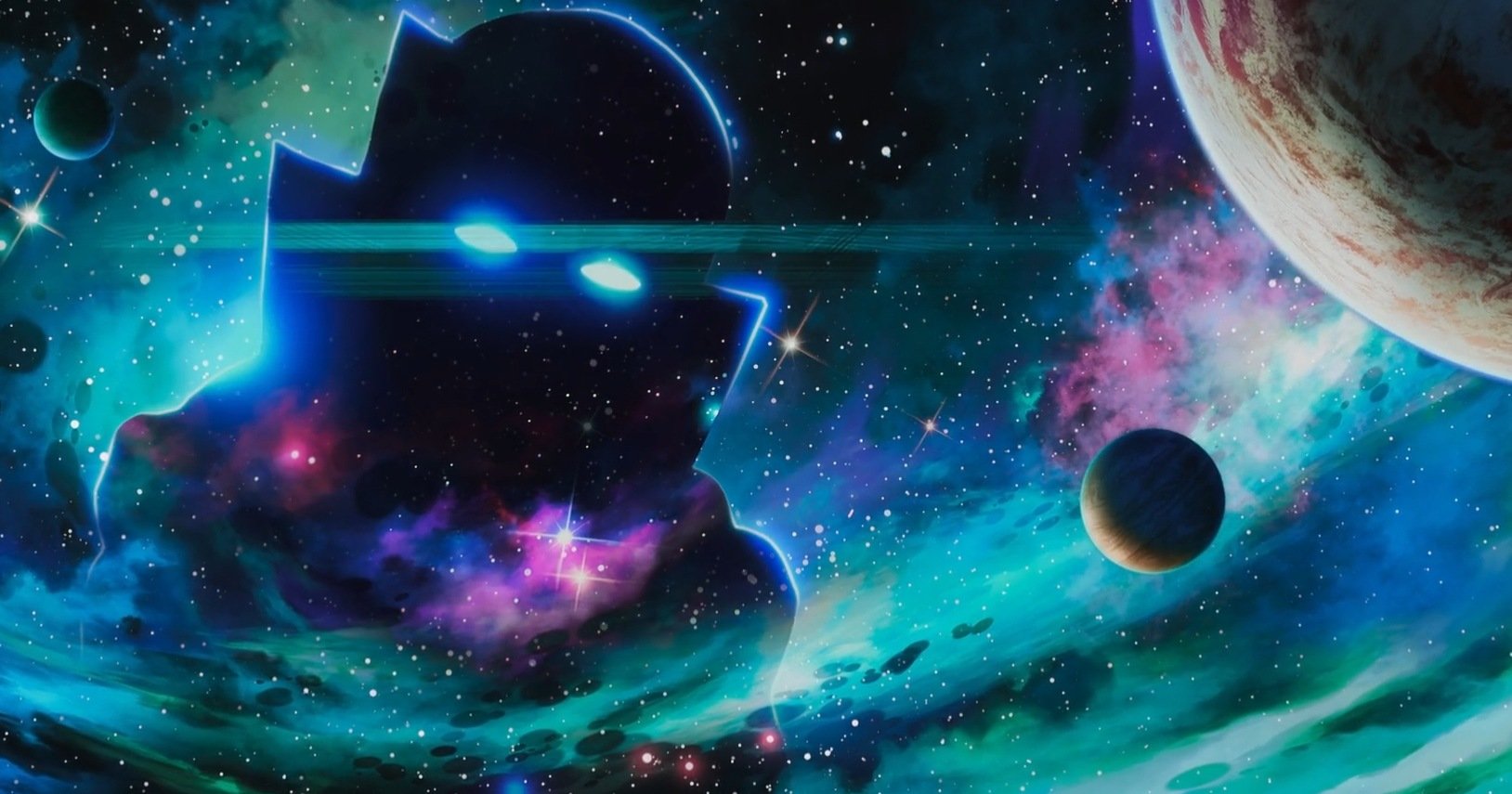 Marvel Studios took to social media ahead of Doctor Strange In the Multiverse of Madness’ red carpet world premiere and critic screenings on Monday night to declare that their official accounts on Twitter, Instagram, and Facebook have now disabled all replies and comments. Attempts are being made to keep Doctor Strange 2 spoilers out of the comment sections.

For the first time, Marvel Studios has announced that comments will be disabled in order to prevent spoilers from being spread.

“See you on the other side of the Multiverse.

Replies will now be disabled.”

Avoiding Doctor Strange 2 Spoilers Is a Priority for Marvel 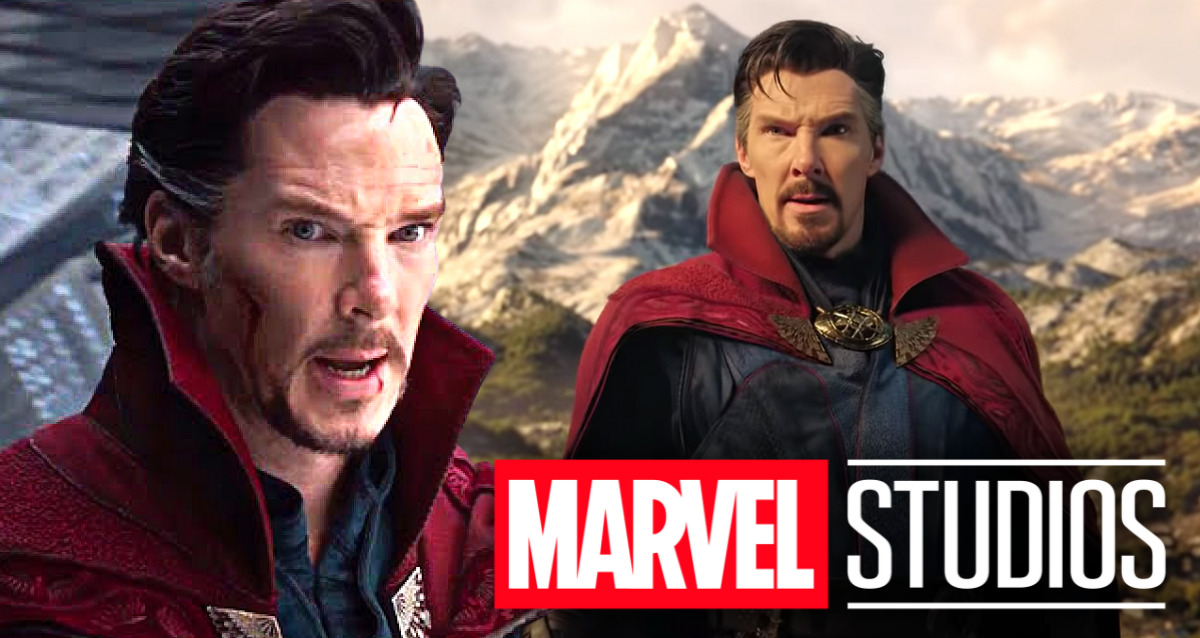 Even though Marvel Studios has used similar tactics in the past, such as tweets warning against spoilers for big films like Avengers: Endgame and Spider-Man: No Way Home, this is a new strategy. For Doctor Strange 2, the studio’s Twitter account should be turned off, even if some fans are extremely vigilant about posting and finding information about the film.

To date, fans can still retweet Tweets from the page and use those methods to spread spoilers on their own pages during the film’s opening weekend. Even so, Marvel is doing everything it can to dissuade these actions and maintain the film’s secrets safe as long as possible.

Another thing to keep an eye out for is the Doctor Strange 2 marketing campaign, which has already teased more of Patrick Stewart as Professor X and Hayley Atwell as Captain Carter. As the promotional tour for this film nears its conclusion, Marvel Studios will be keeping an eye out for every pair of eyes available, including the Eye of Agamotto, for information like this.