Doctor Strange 2 Villain Origin Story May Have Already Been Changed 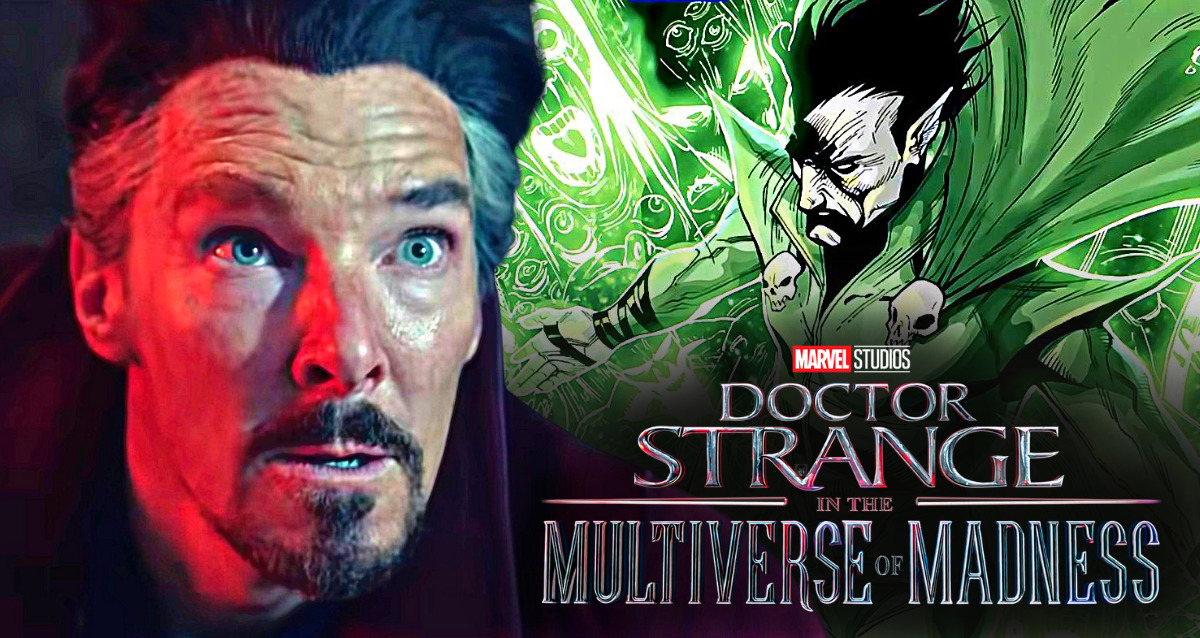 Marvel’s multiverse has a new rule for dreams in Doctor Strange: Multiverse of Madness, which suggests that a major Doctor Strange supervillain’s origin has been altered. Marvel Comics’ Nightmare Realm is ruled by the villain Nightmare, a character from the Marvel Universe’s Dream Dimension. As a result, Nightmare’s origin in the MCU will have to be reworked if he is to make an appearance in Doctor Strange 2.

When Nightmare debuted in the 1963 issue of Strange Tales, he ruled over a fraction of the Dream Dimension, which is made up of the collective unconscious of humanity. Although Nightmare is one of Marvel Comics’ most superpowered entities, his powers are constrained by the limitations of the Marvel Universe. Nightmare can’t be defeated as long as there are sleeping beings, but he has no sway over the awake. He’s one of Doctor Strange’s most feared foes along with Mordo and Dormammu.

Changing The Origin Of The Nightmare 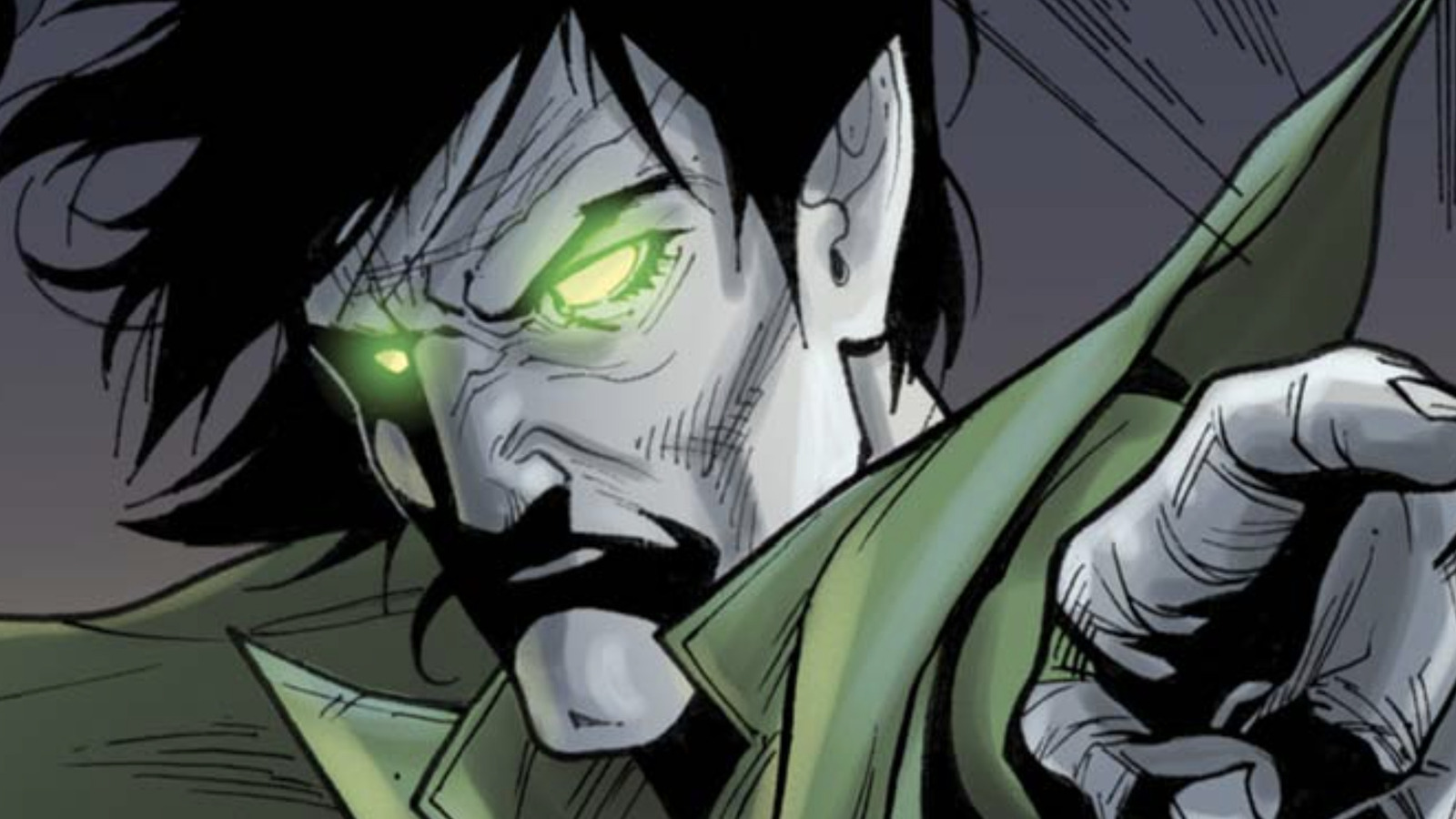 Doctor Strange 2’s villain was initially thought to be Nightmare, but it was actually Wanda Maximoff, whose comic book character’s Scarlet Witch moniker now represents her villainy rather than her heroism. In the MCU, dreams have different properties, portraying the experiences of one’s variant in a different reality rather than a momentary and (usually) innocuous visit to the Dream Dimension. For an MCU Nightmare, his origin would have to be altered, making him a risky entity who threatens the entire multiverse, like Scarlet Witch in a sense.

Based on the lore established in Doctor Strange 2, the Dream Dimension and thus Nightmare’s dominion cannot exist in the MCU, but that does not mean that Nightmare himself cannot exist. A nightmare could be a multiverse entity that journeys from one universe to another, killing individuals but appearing in the dreams of their alternate universe equivalents. Like Scarlet Witch and an evil America Chavez, Nightmare is a one-of-a-kind entity in the vast multiverse whose deeds ripple out across multiple universes.

Even if the origin of Nightmare is changed in the Marvel Cinematic Universe, he could still be the ruler of the Nightmare Realm, which could be part of Dormammu’s Dark Dimension rather than the Dream Dimension. It’s possible that Nightmare will be a subordinate of Dormammu or even an improbable ally to Doctor Strange and Clea in the ultimate Doctor Strange 3 film. Doctor Strange in the Multiverse of Madness requires significant changes to Nightmare’s origin story because he is a major villain in the Doctor Strange 2 canon.