Doctor Strange Could Be The New Leader of The Avengers 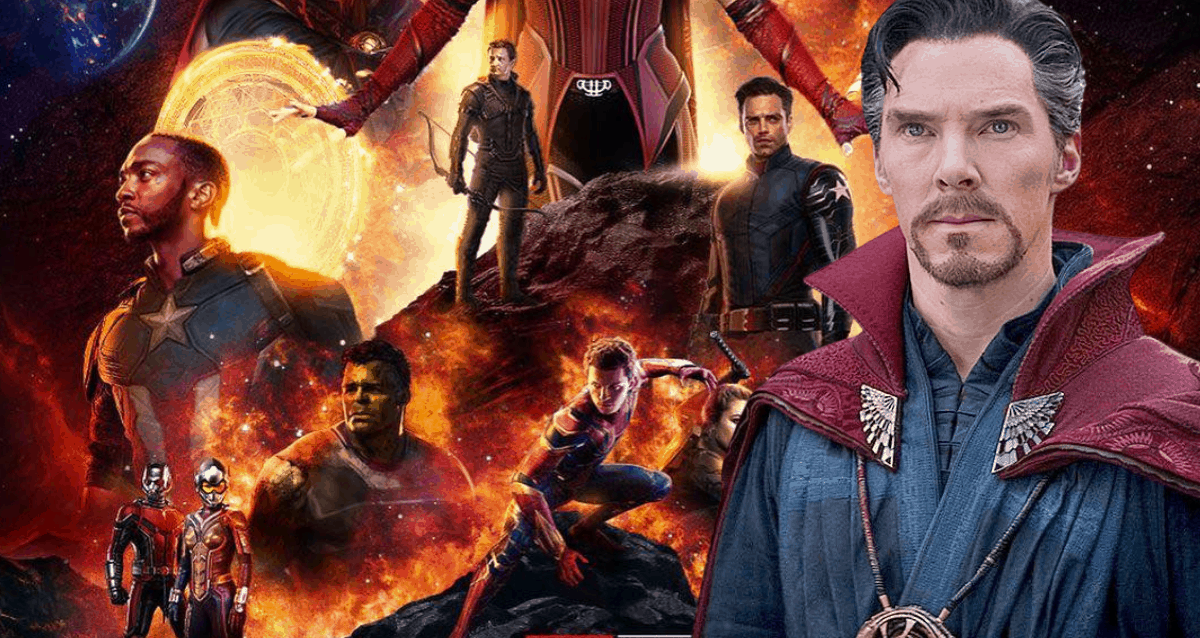 If there’s ever been a good time to be a Marvel fan, IT IS NOW! It has been a busy year for Marvel Studios and will continue to be till the end of 2021. Marvel Studios has launched four Disney+ series and two theatrical movies until now.  Thereafter, two more films and series are scheduled to debut before the year ends.

Following Robert Downey Jr.’s Iron Man and Chris Evans’ Captain America final appearances in Avengers: Endgame, this is a significant achievement. Marvel studio’s existing rota of heroes isn’t short in star power. Since Marvel Studios is preparing to fully plunge into the cosmos in Phase 4, Kevin Feige could really use a doctor.

The relevance of Doctor Strange in the MCU 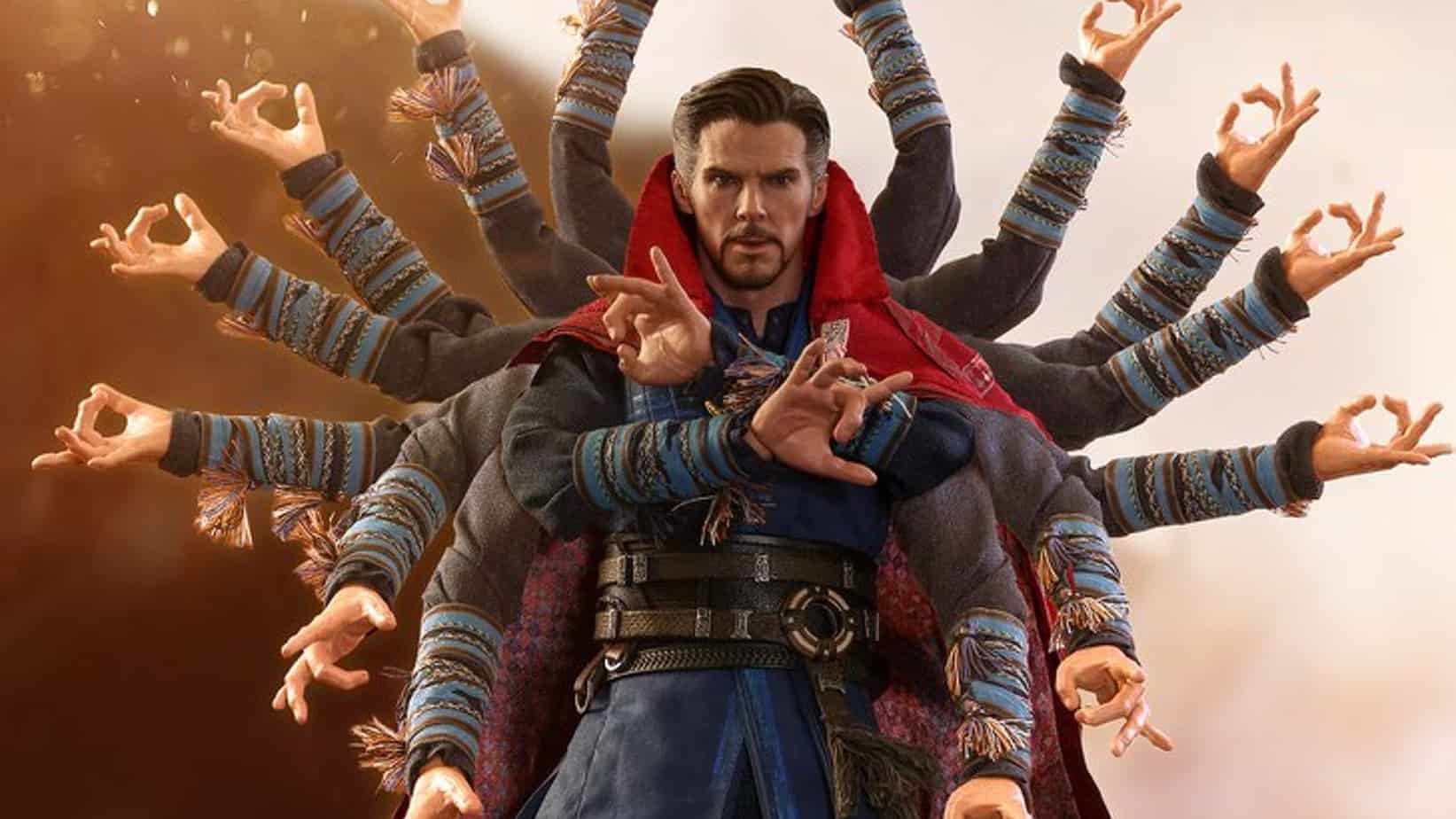 He was instrumental in introducing magic and mysticism to the series. As well as he also helped the Avengers beat Thanos in the two-part Infinity Saga finale, Infinity War and Endgame. Strange was able to bring back half of the universe’s living creatures. He did this by seeing into all conceivable futures and determining exactly how they had triumphed. Doctor Strange is inevitably poised for greater things in Phase 4, following this ultimate victory.

The truth behind Doctor Strange leading The Avengers 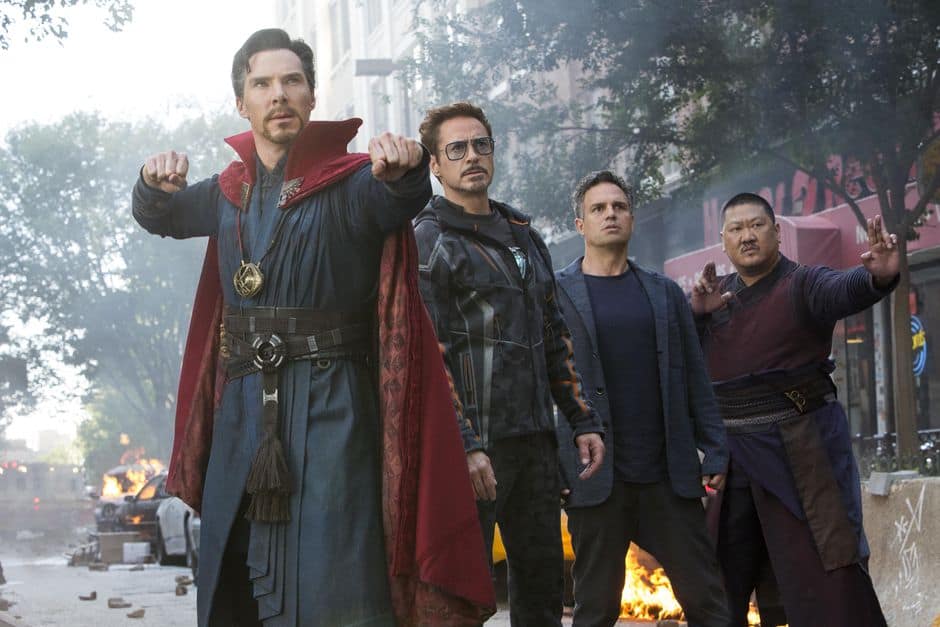 Many had speculated that Doctor Strange would appear in Marvel’s debut Disney+ series WanadaVision. However, Cumberbatch will now make his triumphant comeback in the most eagerly awaited movie since The Avengers: Infinity War.

Tony Stark’s ultimate demise in the MCU has made space for someone new to fill his role as Spider-Man’s mentor. As seen in the Spider-Man: No Way Home trailer, Doctor Strange will step in to fill the void. Doctor Strange in the Universe of Madness appears to hint that he would crack open the multiverse. The doctor might also only have a hand in it. Nonetheless, it will be done before he deals with the fallout in his second solo film. With this being said, however, it is debatable whether or not this makes him a leader.

In an interview with Variety, the Sherlock actor was questioned if Tony Stark’s absence made him the de facto commander of Earth’s Mightiest Heroes. To this, he gave a diplomatic “yes.” But to be precise, “I’d have to think about that one.” Cumberbatch answered the question after listening to it with a cheeky smile and cocked his head. Besides that, he chose to remain silent.

Benedict Cumberbatch on if #DrStrange is the new leader of the Avengers: "I'd have to think about that one." https://t.co/mteaDUtwlr pic.twitter.com/SjGAPyMkVT

It might be strange(no pun intended) that the Hawking star was introduced only five years ago. Nonetheless, Benedict Cumberbatch is now one of the MCU’s most senior members, joining the likes of Tony Stark, Steve Rogers, and Natasha Romanoff in retirement. Doctor Strange appears to be a strong contender for the position of the new leader of the Avengers. Or at least we would like to believe so because of his abilities and his intelligence, which is about on par with Bruce Banner’s level. But first, he’ll have to deal with a couple of significant issues.

Doctor Strange has some fixing to do 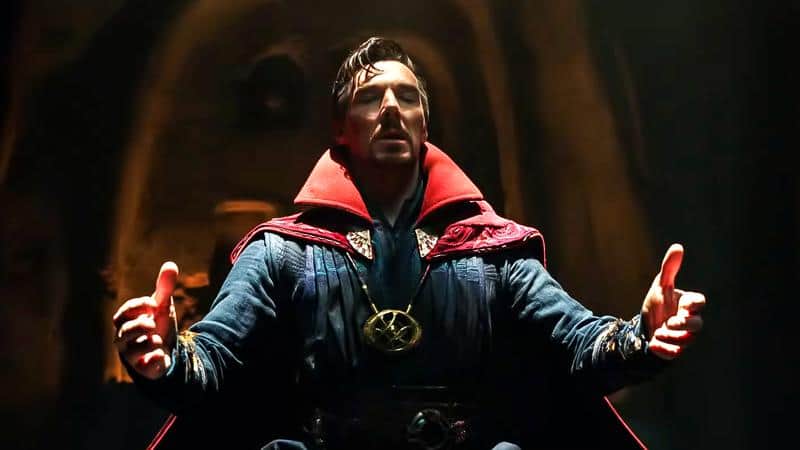 In addition to dealing with the multiverse, the No Way Home trailer made it apparent from the start that something was odd about Strange. Apart from casting an evil spell, which Wong cautions him against, he also appears to be fighting Peter Parker.

According to fan theories, the actual Doctor Strange may be imprisoned in a multiversal prison. This could also mean that Doctor Strange is in fact Mephisto. To begin with, the phrase ‘the devil in disguise’ appears in the trailer on a placard someone is holding up regarding Peter, indicating its significance. No Way Home is clearly inspired by the comic book One More Day, in which Mephisto erases everyone’s memory that Peter Parker is Spider-Man.

However, no one knows if that’s true, but one thing is certain: in order to be the Avengers’ leader, he must be fully prepared to face the next Thanos-level threat and while he appears to be, for the most part, he will still have to deal with both Peter and Scarlet Witch before he puts together a brand new team.