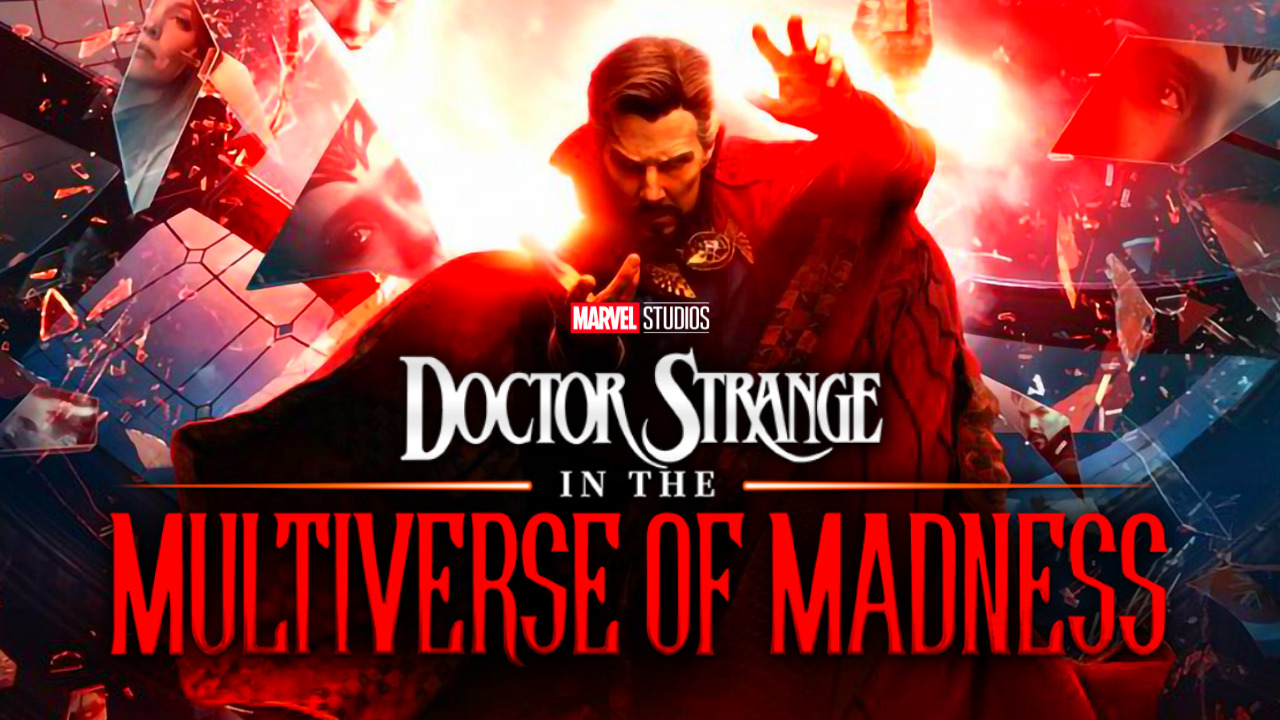 Doctor Strange in the Multiverse of Madness is currently the biggest hype among Marvel fans. The film will be Benedict Cumberbatch’s second solo outing as Strange traverses the lesser-known Multiversal lands to stop the chaos erupting within. Not only that, the film will also introduce several Variants of Strange, and feature MCU rookie America Chavez, played by Xochitl Gomez, who will have a major role in the greater narrative.

Marvel recently dropped a new trailer for the upcoming sequel. And the fans’ excitement has escalated since then. The trailer has also allowed speculations surrounding the potential return of Professor X and new Ultron Bots. Not to forget, the astonishing shot of a bloodied-up Scarlet Witch.

After her last appearance in WandaVision, Elizabeth Olsen’s hero is returning to the MCU for greater things. The repercussions of her actions are still sounding across the world. And it is rumored that she might turn out to be a terrifying danger to Strange in the film.

Apart from the leaks and speculations, there is still a lot of mystery about the exact plot of Doctor Strange in the Multiverse of Madness. After two teasers, however, some reports have broken things down to reveal exciting details for the same.

The Cosmic Circus has tried to provide Marvel fans with the knowledge of what Doctor Strange in the Multiverse of Madness has in store for them.

The site has disclosed that one of the key plot elements of the film will be the Book of Vishanti, which is also quite visible on the movie’s poster. The perplexing book is the antithesis of the Darkhold. While the latter corrupts, the former is full of light and magic. 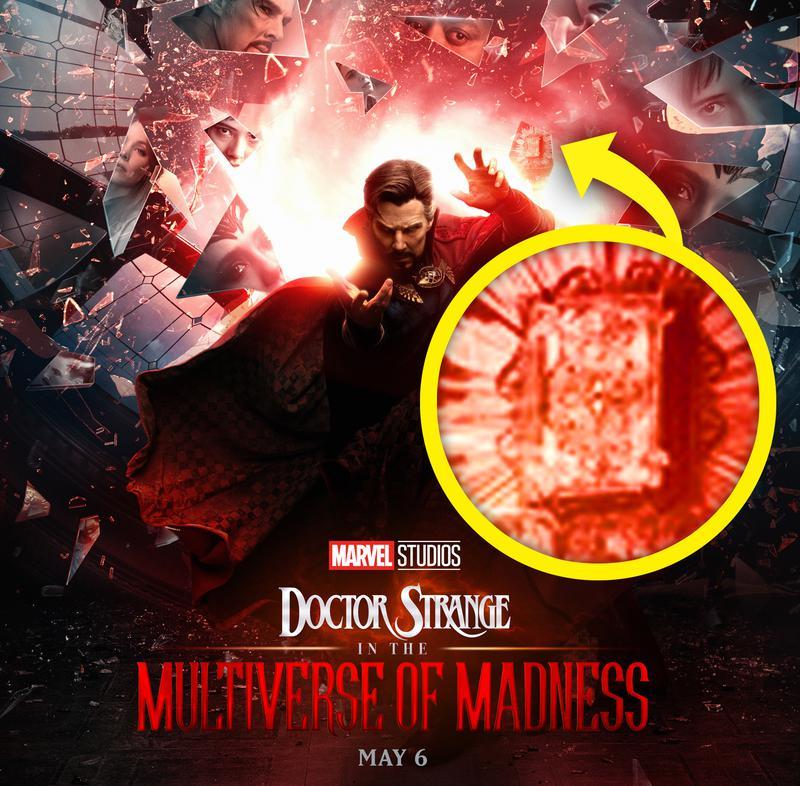 Book of Vishanti in the Doctor Strange poster

Cosmic Circus also managed to point out the placement of the book in the trailers for Multiverse of Madness. The said location is evident in the scene where Doctor Strange, America Chavez, and Christine Palmer are standing in a doorway, as it hovers over an embellished structure. 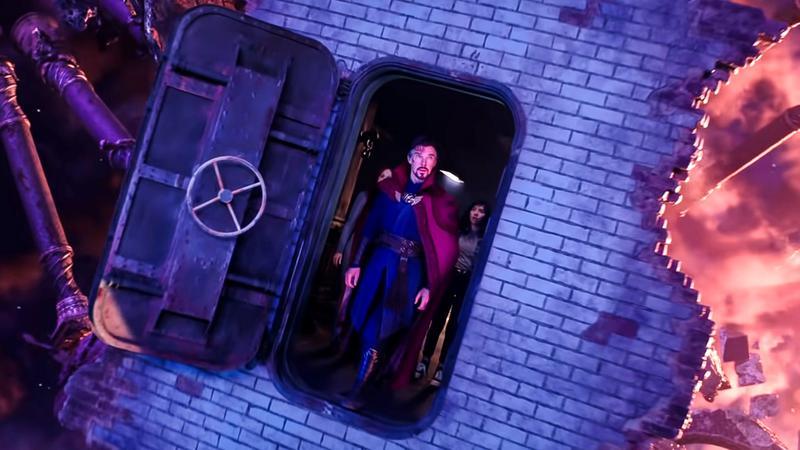 Because the Book of Vishanti is closely linked to light, the illumination seen in the trailer is the artifact radiating its own light.

The MCU’s Stephen Strange has no clue of the whereabouts of the Book of Vishanti. However, his Variant, Defender Strange, knows where it is. Cosmic Circus believes that both Defender Strange and America Chavez belong to the same universe. And thus, they are on the same team in dealing with the collapse occurring in the Multiverse of Madness. 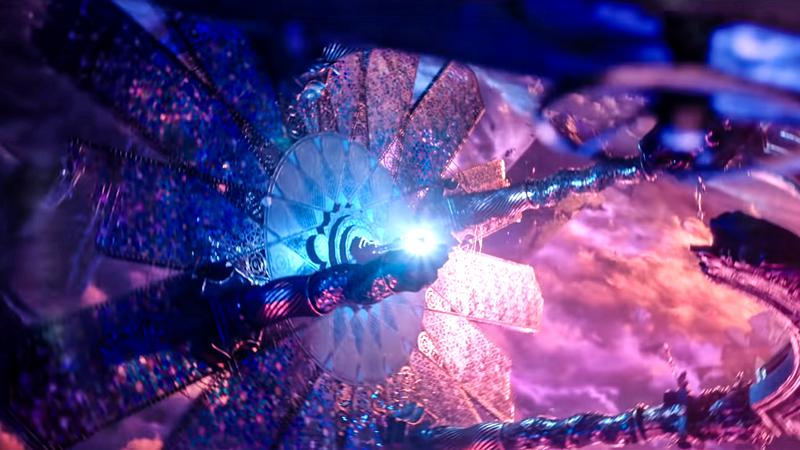 It is clear in the trailer that things get out of hand. And while Defender Strange fails to protect the Multiversal chaos and save himself, he manages to cast America Chavez out of the pocket dimension they’re fighting in and into the MCU. This is the point where the actual plot of the movie begins.

Multiverse of Madness will see Benedict Cumberbatch’s Doctor Strange, America Chavez and Wong, prowling around the Multiverse. The team will look for the book of Vishanti so they can use it to stop the corrupted Scarlet Witch from ruining everything.

The Darkhold Vs. The Book Of Vishanti 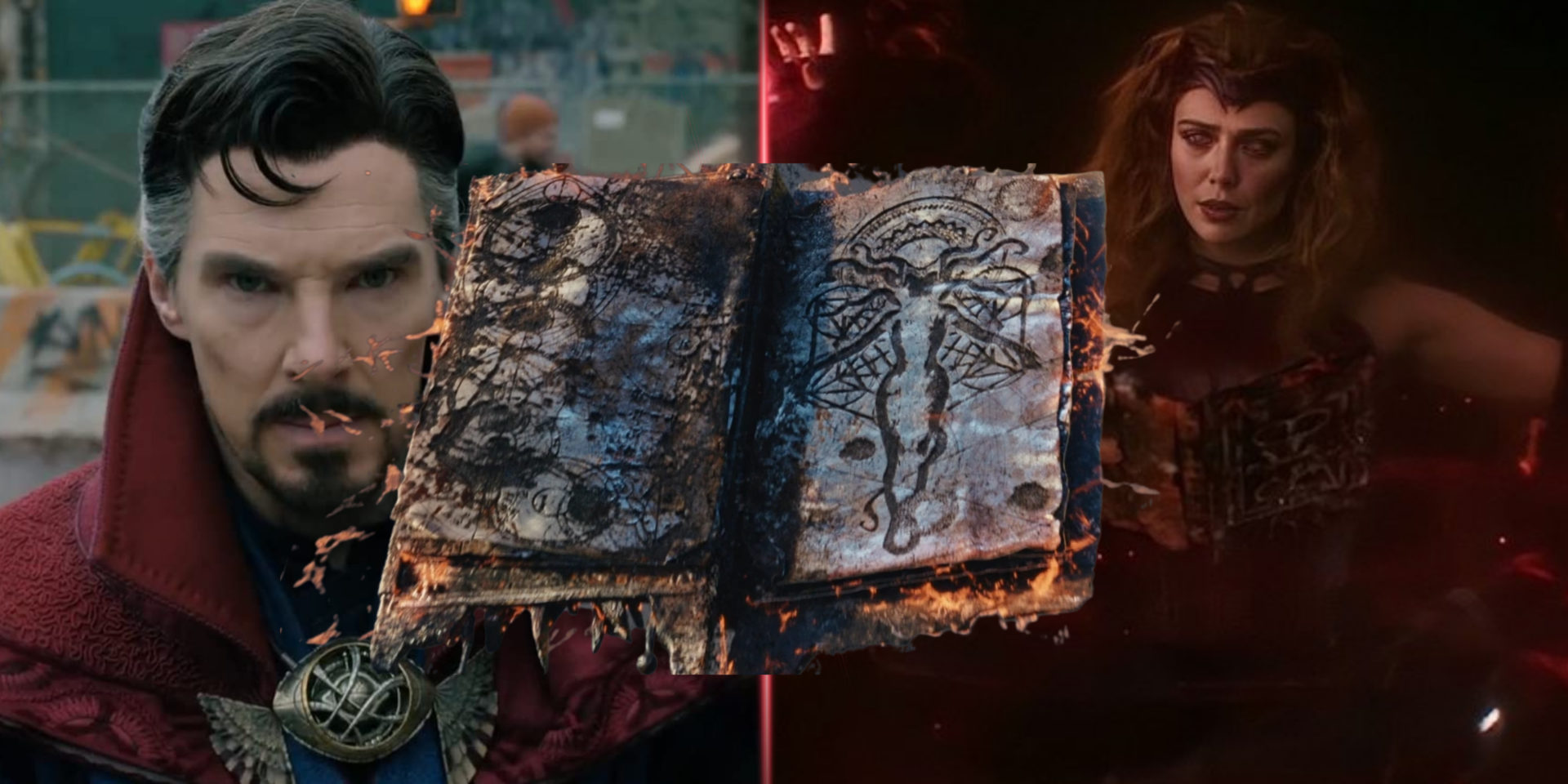 In the original comics, the Book of Vishanti is of major significance in Doctor Strange’s many endeavors. Which is why, it makes sense that the MCU decided to incorporate the artifact into the mix. More so because The Darkhold has created such a curiosity around books containing magical powers.

Marvel also announced Doctor Strange: The Book of Vishanti. It is a new book that is honored as “a magical exploration of the Marvel Universe.” It is true that the new product will join the comics world. But the fact that Marvel released it while being preoccupied with the film’s promotions is quite suggestive.

Now that Doctor Strange will have access to Vishanti, is it possible that his powers will be multiplied by the time the movie ends? It is either that or the sorcerer will go back to being the way he was, as hinted at by previously unused Spider-Man: No Way Home concept art.

Whatever the scenario, the upcoming sequel will create massive twists and turns for the hero. Marvel has just begun exploring the Multiverse. So it would be unusual for the movie to destroy it so soon. Not to forget, Marvel also has to lay the groundwork for Secret Wars.

Doctor Strange in the Multiverse of Madness hits theaters on May 6, 2022.