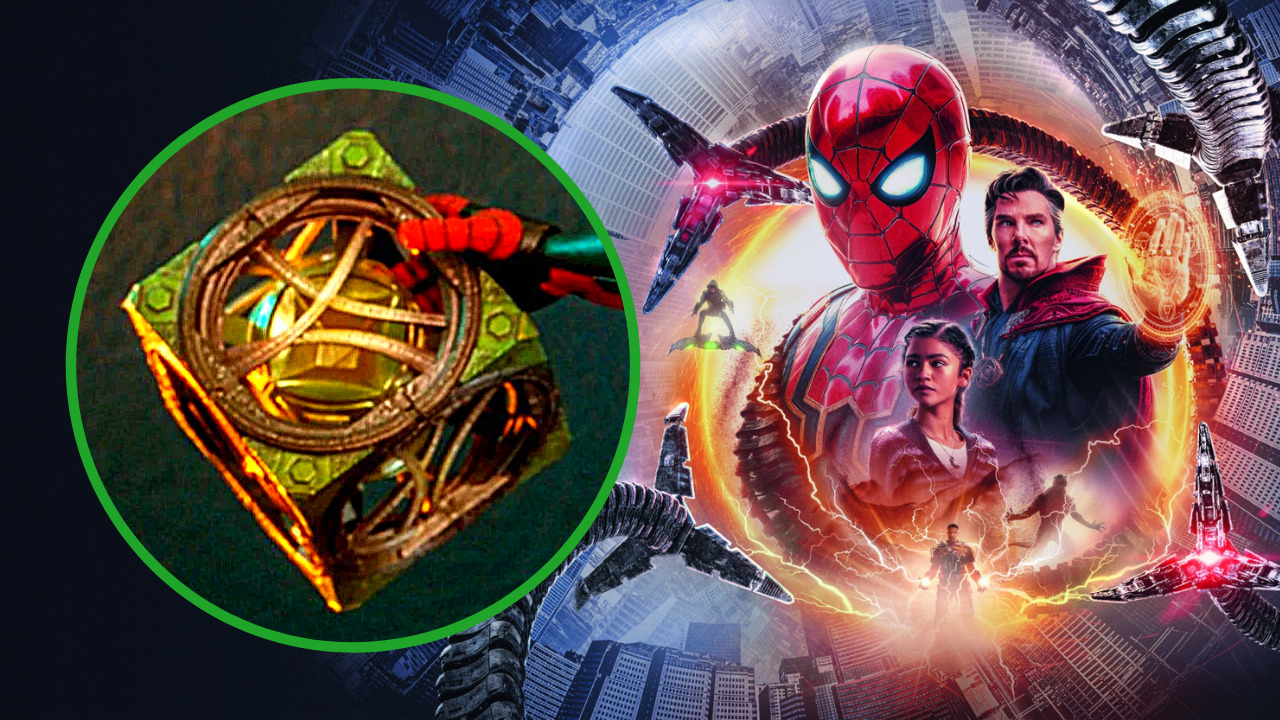 Doctor Strange’s most potent relic, the Wand of Watoomb, was referenced subtly in NWH. Since their entire universe was built on a foundation of pseudoscience, when Marvel introduced magic into the MCU with Doctor Strange in 2016, they knew they were taking a risk. When they collaborated with various scientists, including quantum physicists, they were successful in developing a magic model that they felt was compatible with the shared universe. The Wand of Watoomb is one of many mystical relics that the film introduces, but viewers were more interested in the power of Doctor Strange and the Sorcerer Supreme’s magic.

The Relevance Of The Wand of Watoomb

One of the most potent magical artifacts ever created in comic book history, the Wand of Watoomb can store and release magical energy. Sorcerer Xanadu calls it “the most powerful weapon in all necromantic lore” because of its near-unlimited potential. That’s a bit of an exaggeration, but it gives a good sense of how strong the Wand of Watoomb really is. When Wong is preparing to defend the Hong Kong Sanctum from Kaecilius and his Zealots, the MCU’s version of the Wand of Watoomb is briefly seen in Doctor Strange. The Wand of Watoomb was never used in the MCU because Marvel cut this action sequence from the final film in order to streamline the narrative.

A reference to the Wand of Watoomb was made in Spider-Man: No Way Home, but it went unnoticed by the majority of viewers. La Macchine di Kadavius” is used by Doctor Strange when his spell goes awry. It doesn’t exist in the comics, despite its Latin name, which may allude to the relic’s age. Because of its moniker, which refers to its creator, sorcerer Kadavus – a deep cut into the comic book canon. A crystal-enchanted Wand of Watoomb was the result of his work there, which allowed him to concentrate its energies. Xanadu, a dark sorcerer infatuated with the Wand of Watoomb, frequently sought it out. 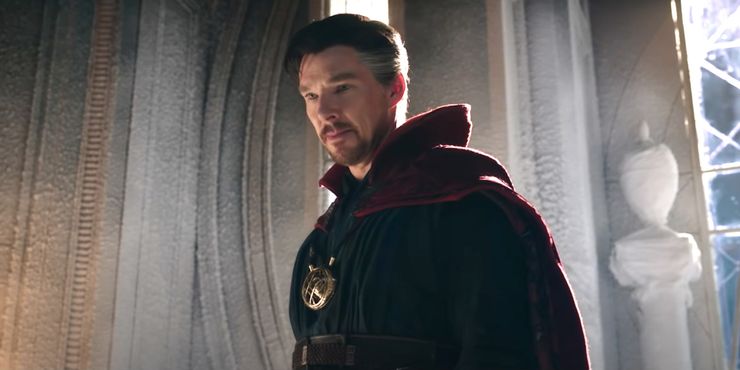 This appears to be nothing more than a harmless Easter egg. In addition, it’s worth noting that the MCU has already adopted similar Easter eggs from Doctor Strange into major plot points; the movie features the Book of Cagliostro, a further slight indentation into comic book lore that was spread upon in Marvel’s What If…? episode 4. An altered version of Doctor Strange found the Library of Cagliostro there, revealing previously unknown dark arts secrets. In the same way, Marvel has the option of continuing to build on their nod to Kadavus in future releases.

Considering that in the comics, the Wand of Watoomb is a multiversal object able to open portals between dimensions, this is particularly intriguing. With the Wand of Watoomb, Doctor Strange’s Mystic Arts Masters can explore and learn more about the multiverse before it’s too late and all of reality is destroyed. Despite a brief reference to Kadavu and the Wand of Watoomb in Spider-Man: No Way Home, the significance of this may be underestimated. 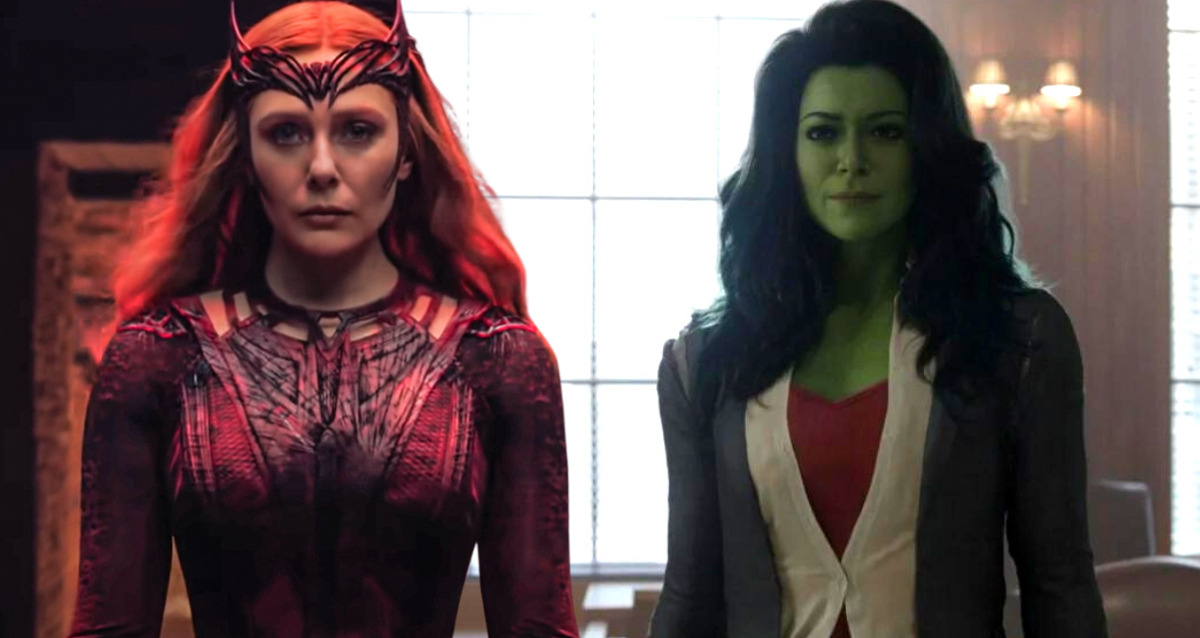 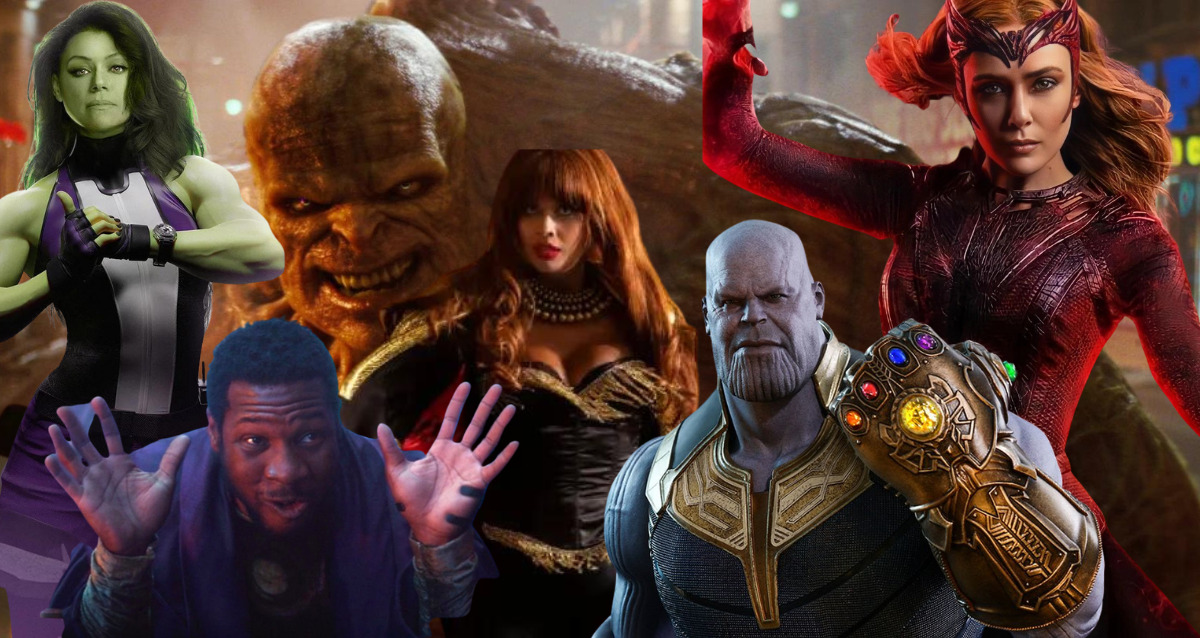 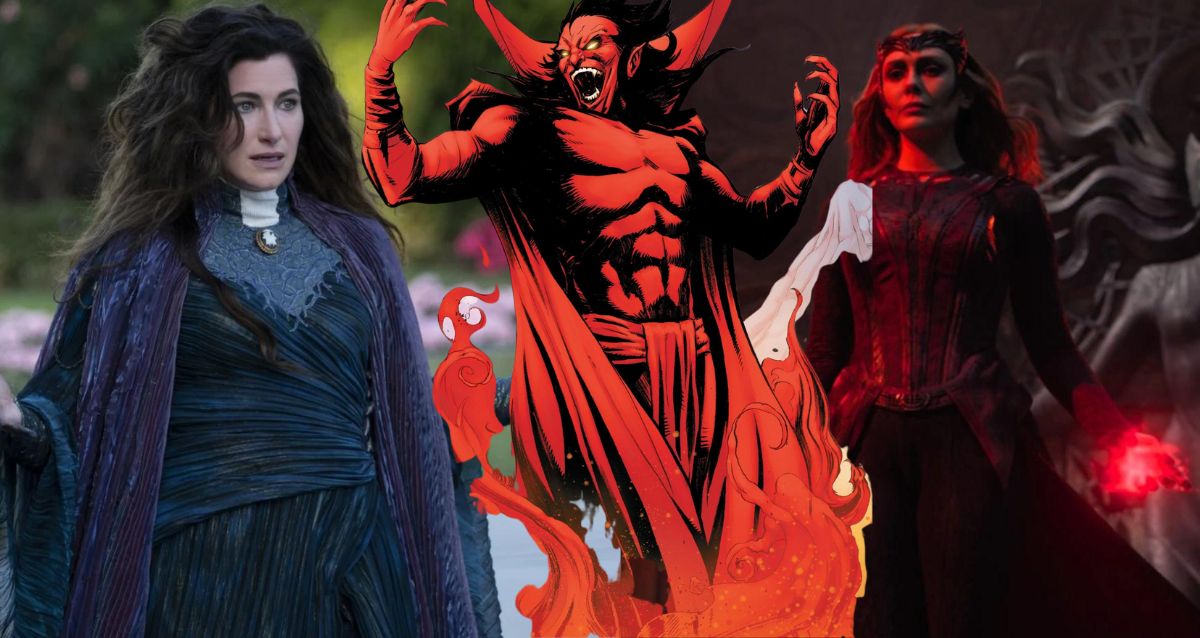 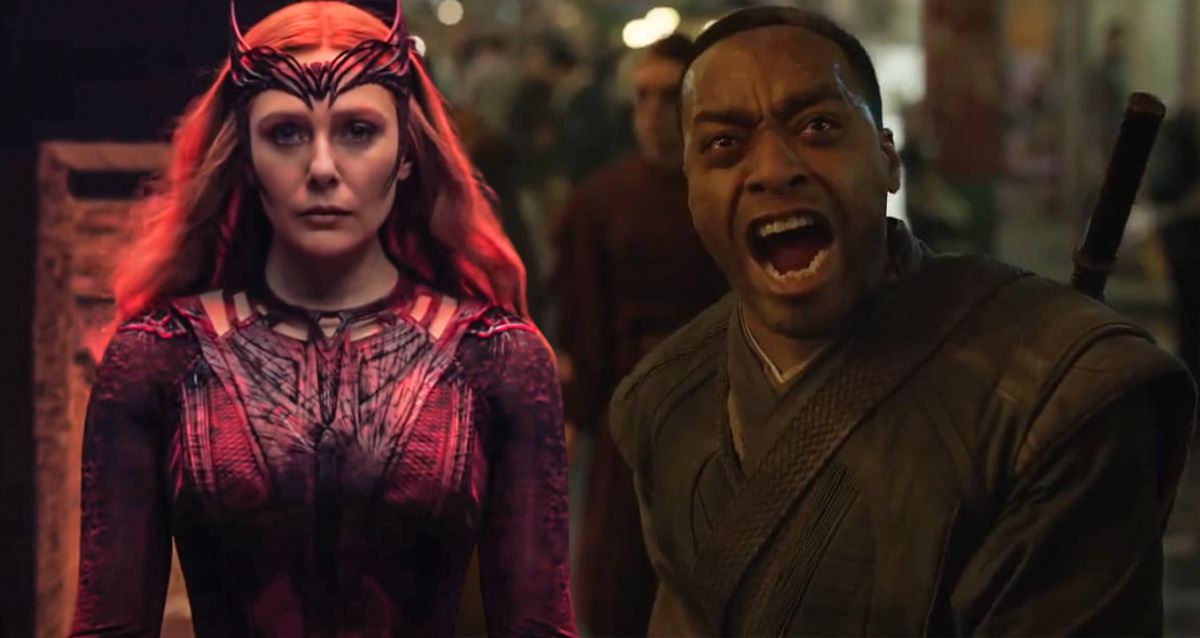