Does The MCU Need Another Sokovia Accords? 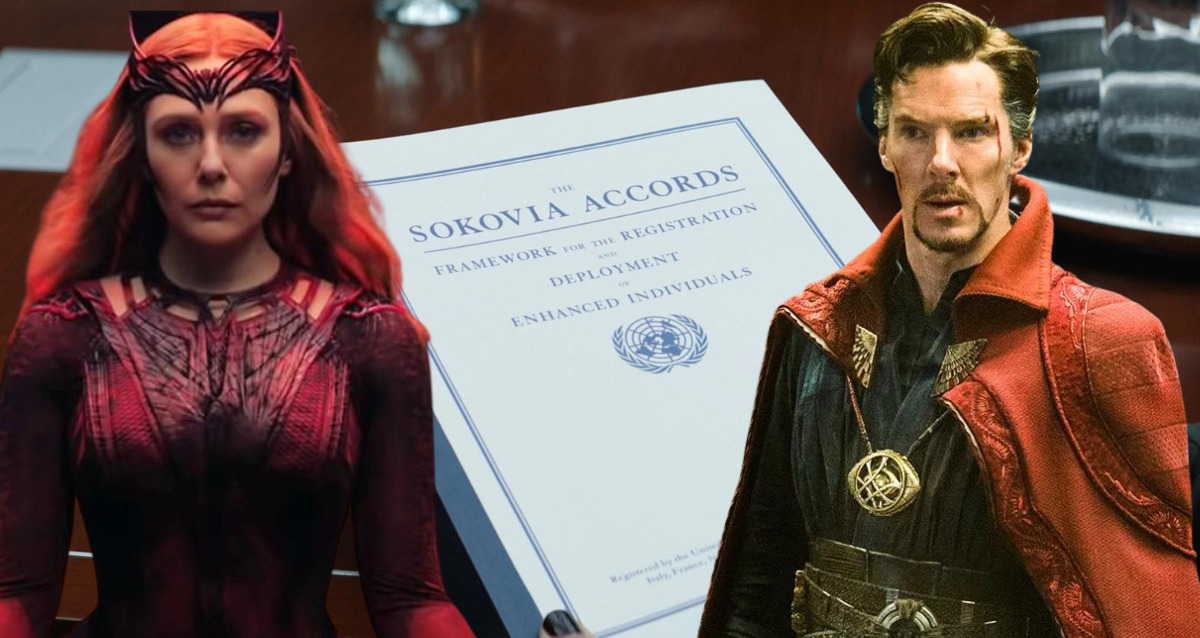 The Sokovia Accords were a bunch of legal documents in the MCU that allowed over a hundred countries to decide when, where and how the Avengers could intervene in a conflict. It was basically to regulate their actions and hold them responsible for their actions. This piece of paper had devastating consequences on the Avengers during Civil War and tore them apart into two factions in the MCU. However, despite its flaws, the idea of the Sokovia Accords did hold some merit. Its biggest mistake was the forcible way in which it was applied and how it did not involve the superheroes in its formation. But there is no other way to prevent collateral damage and other devastating consequences. So here is all that was wrong with the Sokovia Accords and how it needs to be improved and implemented.

Why is such a document required?

Wanda causes destruction during Multiverse of Madness in the MCU

As we have seen, superheroes can often make rash decisions and in turn, put the entire world in danger. This has been a recurrent theme in WandaVision, Spider-Man: No Way Home, and Multiverse of Madness in the MCU. So it is pretty clear that superheroes need some sort of supervision and accountability. Since most human laws cannot entirely apply to them, it’s more efficient and sensible to hold them responsible in a different way. This would essentially tailor the justice system to their needs. Instead of being a private military organization they would be open to government oversight. Moreover, this would even provide the Avengers with extra help and better facilitate them and their actions.

Such a document would also prevent disastrous political ramifications as seen in the MCU during the beginning of Civil War when they pursued Crossbones in Nigeria. Since the Avengers are mostly seen as an American organization, their actions in other countries while ignoring national borders can often spark unrest in the world and strain the relationships between USA and other countries.

Destruction during Spider-Man: No Way Home in the MCU

Lastly, the most important point is that the world and common people deserve answers. Since the common citizens often fall victim to the battles between superheroes and villains they should have some control over such situations. This would pacify the public and give them an extra bit of assurance.

How can the Sokovia Accords be improved? 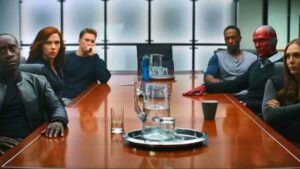 Avengers debate over the Sokovia Accords in the MCU

The Sokovia Accords got a lot of things wrong. They excluded the superheroes from the conversation which was probably the biggest mistake. The Sokovia Accords focused too much on restraining them instead of enabling them in a better more structured way. Its authoritarian nature is exactly what alarmed Steve Rogers in the MCU. The point of such a document is not to control the superheroes but instead help them reduce collateral damage, hold them accountable and aid them in their missions.

Sokovia Accords instead treated the heroes a little too much as criminals, expecting to track them and even indefinitely detain them without trial in certain cases. Moreover due to the wording of the Accords, they would have only applied to very few Avengers. Such a document must also have clauses regarding emergency situations such as in Infinity Wars. As in such a situation the time for clearance and approval isn’t exactly feasible.

Furthermore, the Sokovia Accords unbalanced results for different individuals. For example, in the MCU Sharon Carter became an enemy of the State and was never given a proper trial or an opportunity to justify and redeem herself. Such a document needs to have some rules regarding the privacy of even the enhanced individuals. It also requires laws specifically tailored to superheroes so as to prevent unlawful arrests and imprisonment. The superheroes need to be a part of the conversation and should be able to amend the document as well. Unless these changes are implemented, the Sokovia Accords will never succeed in real life.