Dua Lipa Shows Off Her Curves In A Pink Bikini 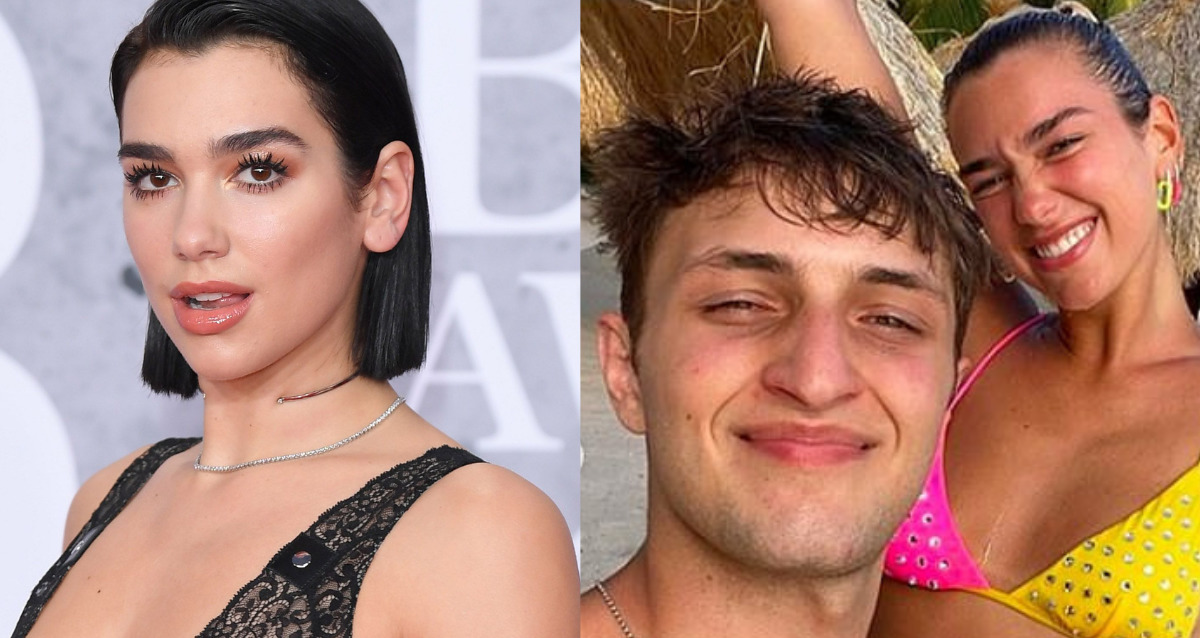 Dua Lipa had hearts racing once more when she stepped out in a pink bikini and skirt for a flurry of steamy photos on Friday.

The 26-year-old singer, who is rumored to have split from boyfriend Anwar Hadid, looked stunning in the matching outfit as she lounged in the grass, taking up the rays of the Sun. As she rolled around, her Barbie pink top barely covered her massive endowments, while her short skirt showed off her chiseled legs. Her beautiful chocolate curls were tinged with blonde, and the strands were printed with vividly patterned hearts.
‘RISE n SHINE,’ she captioned the gorgeous photographs.

The actress’s trip comes after she and her boyfriend, Anwar Hadid, reportedly chose to take a break after dating for more than two years. An insider told People that she and Anwar, 22, are ‘figuring things out right now and spending time apart.’ Last week, the Sun reported that they had split and were in ‘crisis’ because ‘flying so much and being apart’ was ‘difficult’ for them. According to the site, they hadn’t been seen together in six months since Dua was recording music in London and Los Angeles while Anwar was in New York City with their dog Dexter.

Currently on a break 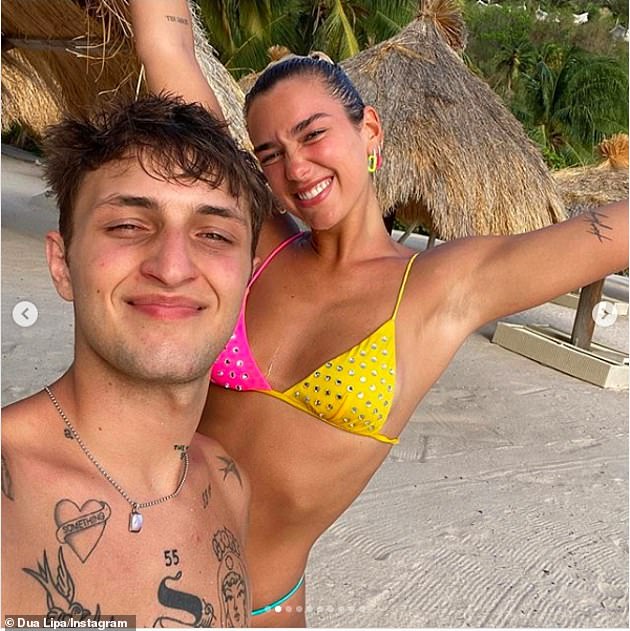 According to the tabloid, ‘The couple discussed the possibility of calling it quits on their romance last month since traveling so much and being apart is proving too difficult. ‘Their relationship is in crisis and appears to be on the rocks,’ said the insider. During an interview on Watch What Happens Live with Andy Cohen in May 2021, Dua stated they first met at a barbeque and later slid into his DMs. Dua and Anwar fueled romance rumors in June 2019 after they were spotted kissing at London’s British Summer Time Music Festival.

In September 2019, they attended New York Fashion Week together. Because her apartment flooded during the 2020 COVID-19 pandemic lockdown, Dua and Anwar socially isolated themselves in London at an Airbnb. They also spent time together at Yolanda Hadid’s farm in Pennsylvania. ‘Wake up around 9:00, 9:30, shower, get ready, have a bit of breakfast, take the dog out for a wonderful long walk, maybe do some yoga, prepare some lunch, hang around, watch a movie, play with the animals,’ she said of their time together. 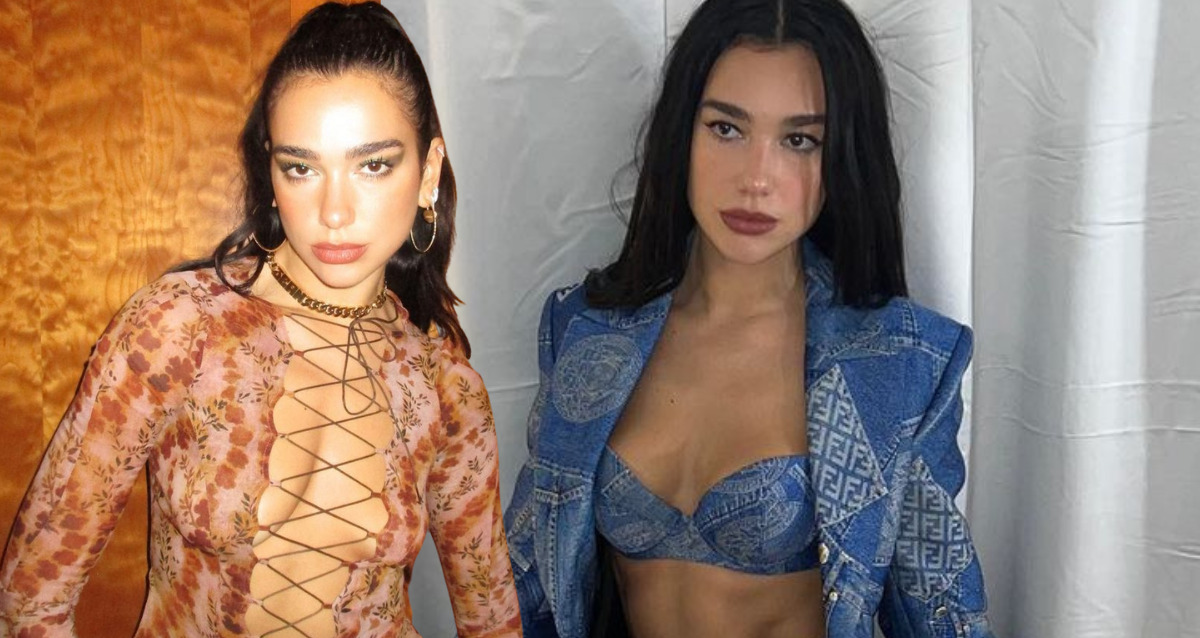 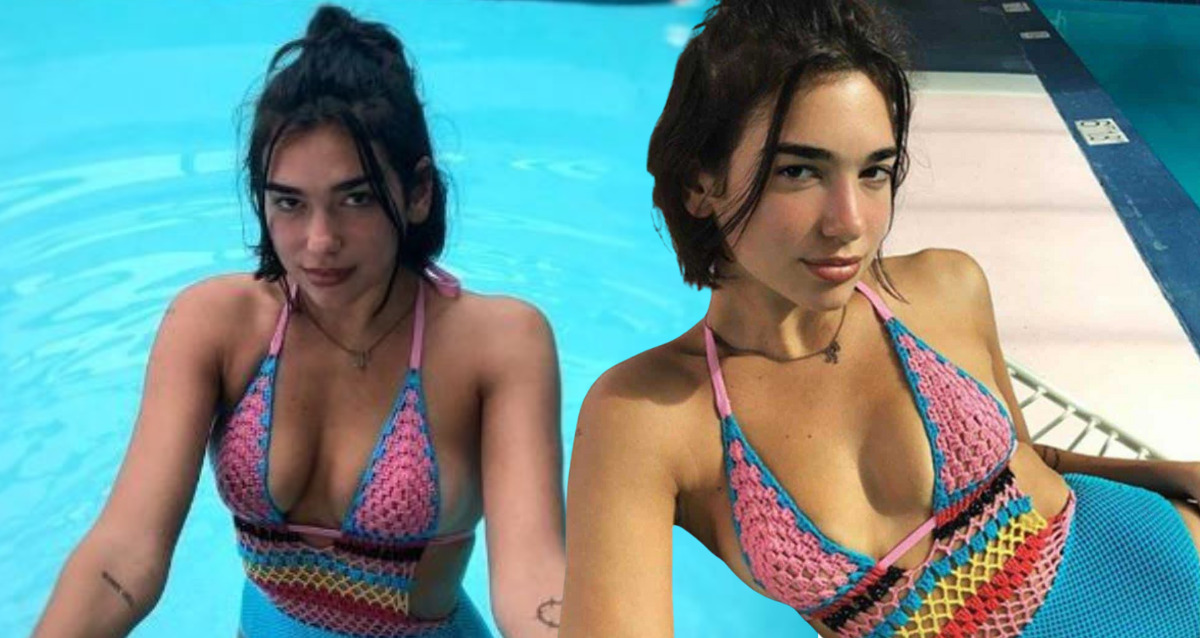 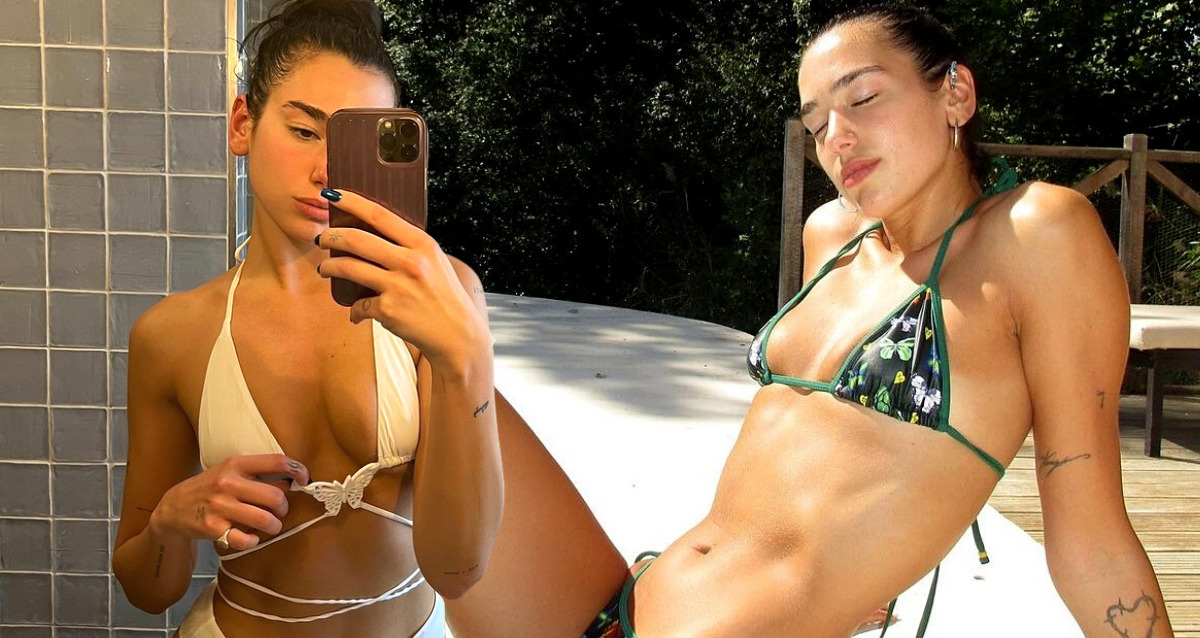 Dua Lipa Wore A Tiny Green Bikini By The Pool 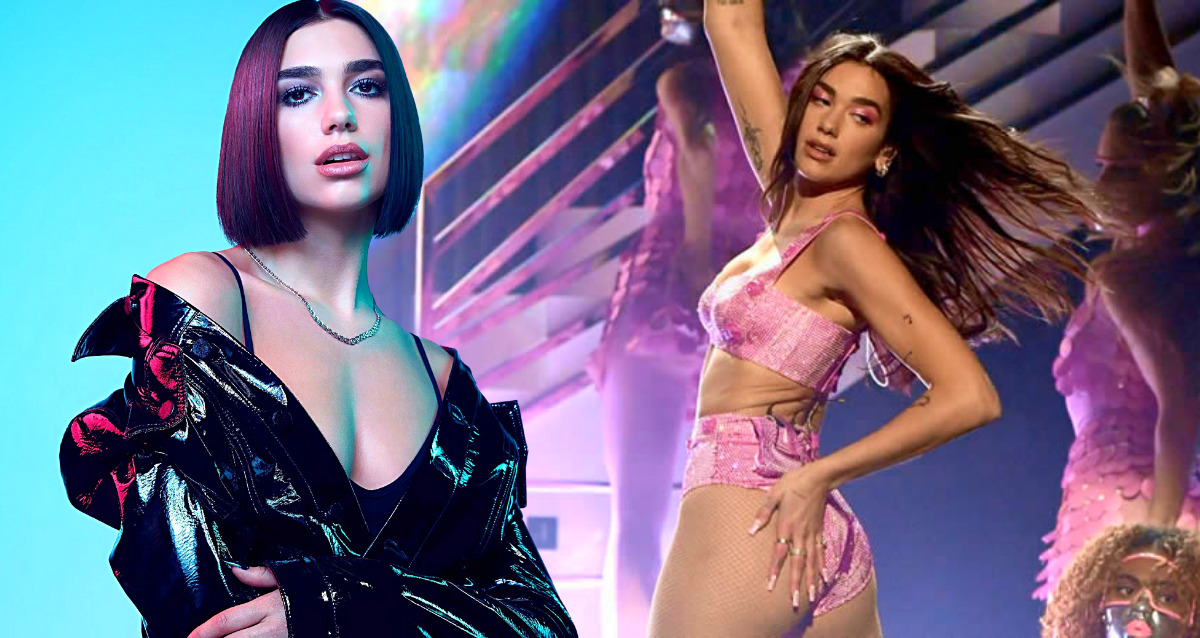 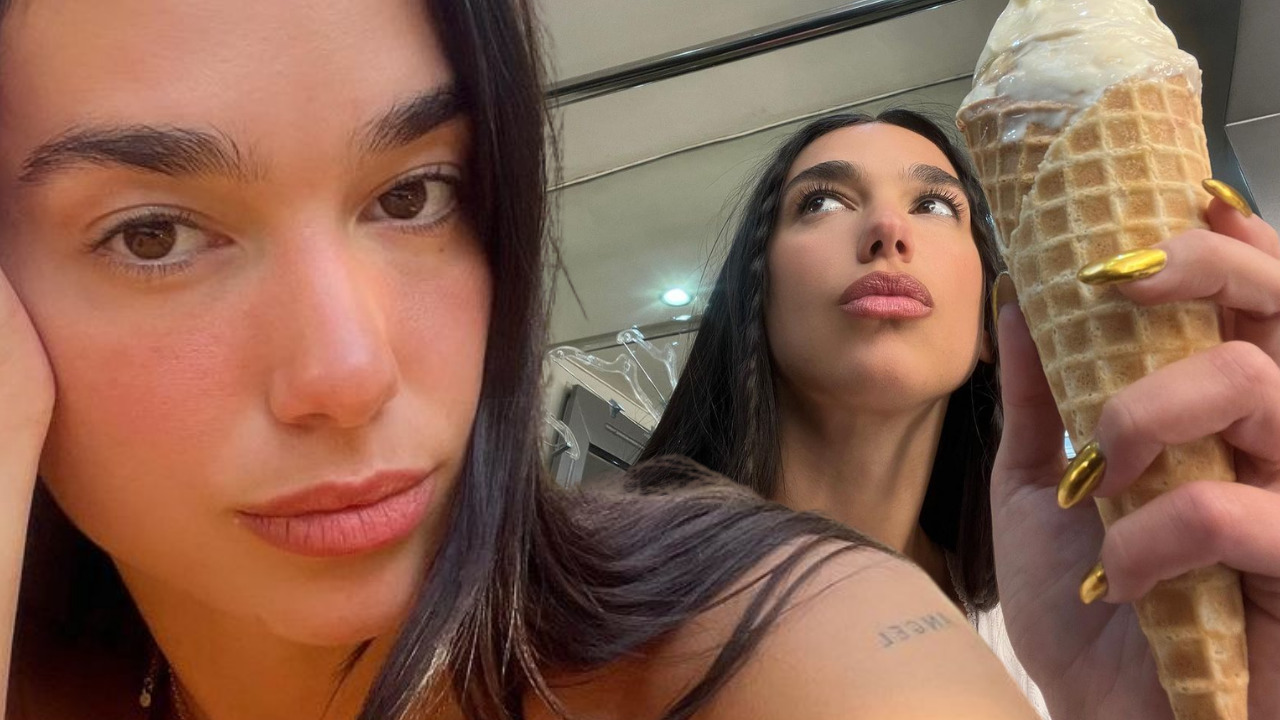