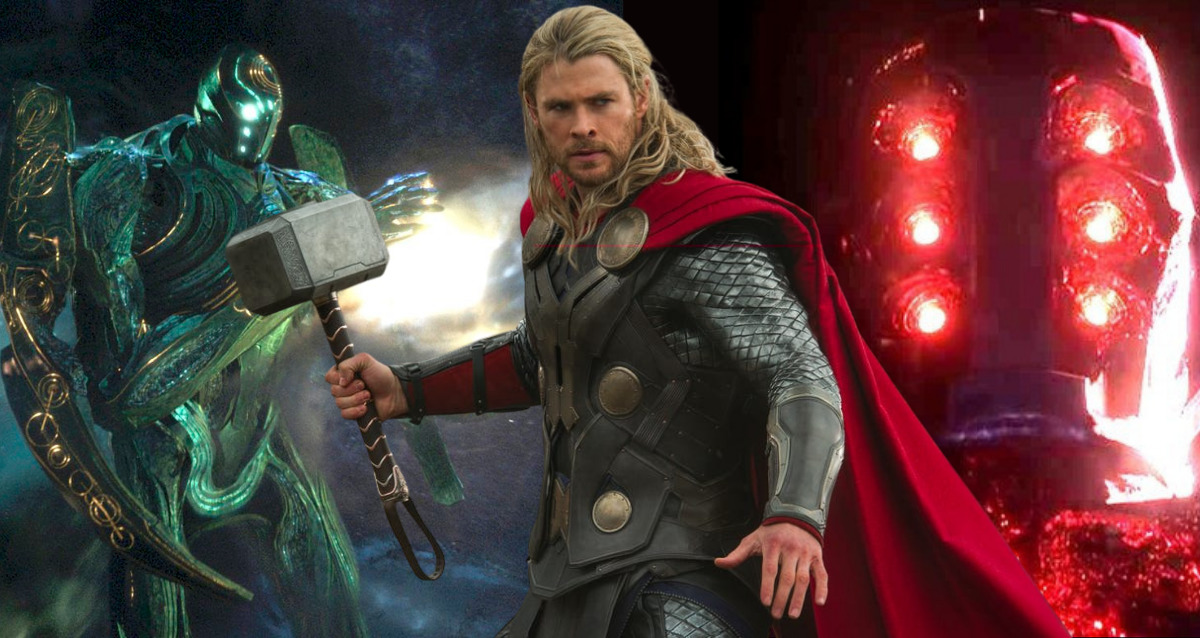 Adding context to previously released stories is one of the things that makes the MCU so compelling. It’s not just the big ones that show this; there are also subtle ones that help justify events in previous films. Since Iron Man, the Earth has come a long way. A Reddit user pointed this out as a great example of this in 2012’s Avengers.

Thor mentions in Avengers that Earth has signalled for a higher form of war. Chitauri invasion in New York City is what this refers to in the literal sense. On the other hand, Reddit theorist SamaritanPrime doubles down on this statement by comparing it to other technological advances that have occurred on the planet. Future films in the MCU would unwittingly contribute to Thor’s claim, even though they had not yet been seen.

The Relevance Of The Advanced Technology

Captain America is a good starting point because he appeared before the Avengers. A normal human can now take on the likes of Thor without crumbling under the weight of his punches thanks to his Super Soldier Serum. Even before he raises Mjolnir, he can hold his own against Thanos.

Then there’s the country of Wakanda, of course. The country’s vast vibranium ore has spawned numerous technological breakthroughs over the ages. Consequently, they are able to build powerful weapons that could deflect any invading threat, as demonstrated by Avengers: Infinity War.

Arc Reactor technology and Iron Man suits by Tony Stark show that even the average person has a chance to gain power. An ever-expanding Iron Man arsenal allows his armored suits to carry massive artillery or be tucked away in a chest piece for quick deployment. This ability to repel alien invasions was evident in even his most basic designs. On the other hand, his most recent nanotech designs are able to stand up to powerful entities like Thanos, indicating that the Earth could benefit from an armory of suits. 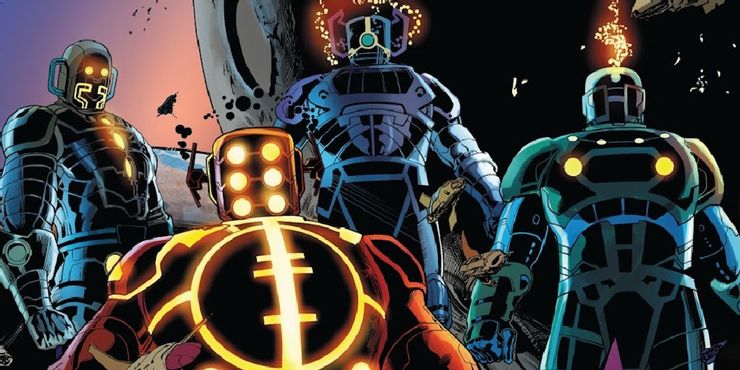 The MCU has also introduced a society of sorcerers to maintain the natural balance of humanity and magic on all planes as the world continues to expand. Even their strongest sorcerers, in addition to their natural talent, are capable of warping reality on a massive scale. Energy shields, for example, allowed the final army to protect one another from massive artillery strikes during the battle against Thanos. Other powerful Marvel canon characters such as The Eternals (who have risen up and defied their creators in the last century) have also used their powers to defend the Earth.

A higher form of war on Earth was more likely than he could have predicted after all. For less than 100 years since Thor said that, the Earth has made its mark on the galaxy. This shows how it has evolved into more than just dirt and water. Defeating Thanos’ attack shows that Earth’s people are ready for whatever comes their way.