If Elon Musk’s current $46 billion takeover attempt for Twitter succeeds, which includes using Tesla as collateral, ‘all actual humans’ on the social media platform will be verified. On Thursday, Elon Musk, the CEO of Tesla and SpaceX, tweeted that if he is able to purchase Twitter, the company will focus on eradicating spam from the social media platform. Musk added,

‘If our Twitter bid succeeds, we will fight the spam bots or die trying!’ ‘As well as authenticate all genuine persons.’

On Twitter, authentication is shown by a blue check mark next to a user’s handle name. This verifies the person’s true identity. It’s a status symbol among users who have been formally acknowledged by the platform, and it’s often utilized by the company to prove that public people’s accounts genuinely belong to them. Musk made the announcement today as he filed new filings with the Securities and Exchange Commission describing his plan to take over the social media behemoth.

Twitter’s stock ended the day 0.77 percent higher at $47.08, as speculation rages about whether Musk’s bold move will succeed. He has put up $21 billion in cash, $13 billion in debt from Morgan Stanley, and another $12.5 billion in margin loans from the bank and others. However, ‘a percentage’ of his Tesla stock has been pledged as collateral, which analysts believe will have a significant influence on the company. After Twitter rejected his takeover offer, the 50-year-old entrepreneur said today that he was considering submitting a tender offer.

Musk said that his take over of Twitter would lead to the take down of spam bots and provide all human users with blue check marks to verify their identities.

He said he was looking into buying equities directly from shareholders, but he added that he ‘hasn’t decided whether to do so at this moment.’ Following weeks of back-and-forth between the entrepreneur and the firm, Musk has increased his commitment to taking Twitter. The social media behemoth filed a ‘poison pill’ defense with the Securities and Exchange Commission earlier this week in a last-ditch effort to keep him from increasing his share in the company. Musk, the world’s richest man, owns a 9.2% stake in the tech behemoth and is attempting to take it private with an unsolicited $54.20 per share bid.

Musk filed a petition with the Securities and Exchange Commission this morning outlining his plans to buy Twitter for $46.5 billion. Morgan Stanley Senior Funding issued him a loan commitment letter for $13 billion in funding. This was made up of a $6.5 billion loan, a $500 million senior secured revolving facility, a $3 billion bridge loan, and a $3 billion unsecured bridge loan. Morgan Stanley also sent him a margin loan commitment letter for $12.5 billion in margin loans. Musk also received $21 billion in stock finance.

However, he has pledged ‘a chunk’ of his Tesla stock as collateral in the high-stakes deal, which analysts have warned might have major consequences for the company. His battle to grab control of Twitter, according to Pensions & Investment Research Consultants (Pirc), could be a distraction from his job at Tesla. ‘This latest episode of the Elon Musk show is a consideration for Tesla shareholders,’ said one Pirc analyst. 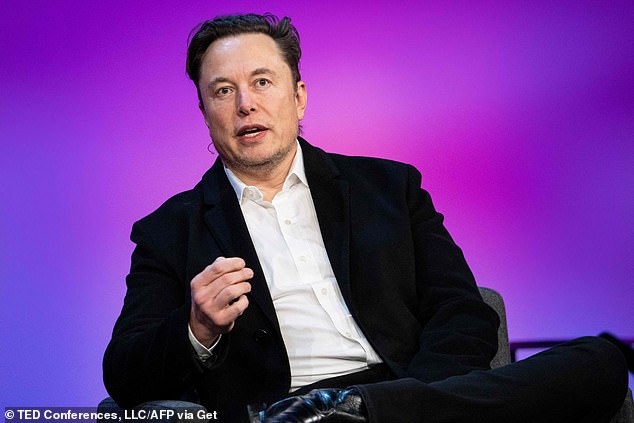 Elon Musk has unveiled his $46 billion financing package to fund his takeover of Twitter.

‘Musk is wealthy, but he does not have infinite funds, and it seems possible that he will have to sell some of his Tesla stock to fund his multibillion-dollar purchase.’ And, with Musk preoccupied with Twitter, a successful acquisition could divert Musk’s attention away from Tesla’s operations, which would be detrimental to the company’s operations. Tesla stockholders may be exposed to more investment risk as a result of this. Even if the proposal fails, the fact that Tesla’s CEO appears to be preoccupied with a social network firm may not be seen favourably.’

Despite this, Tesla reported record quarterly earnings yesterday night, owing to increased demand for its electric vehicles. For the first three months of 2022, the corporation posted massive revenues of $18.65 billion. Profits increased by 147 percent to $5.48 billion, an increase of 81 percent over the previous year. Tesla shipped a record 310,000 cars in the first quarter, according to the numbers. Tesla shares rose 4% in after-hours trading after falling 5% earlier in the day amid a tech sell-off spurred by Netflix’s dismal earnings. Despite supply chain issues such as Covid-19 outbreaks and chip shortages, the increase in turnover was achieved. 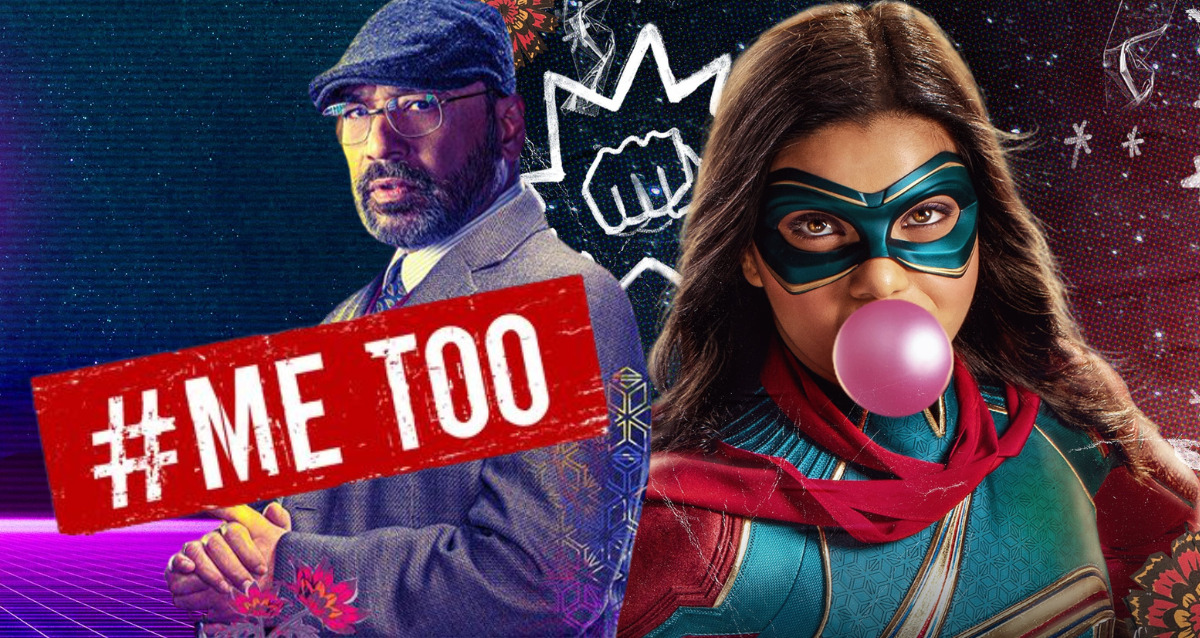 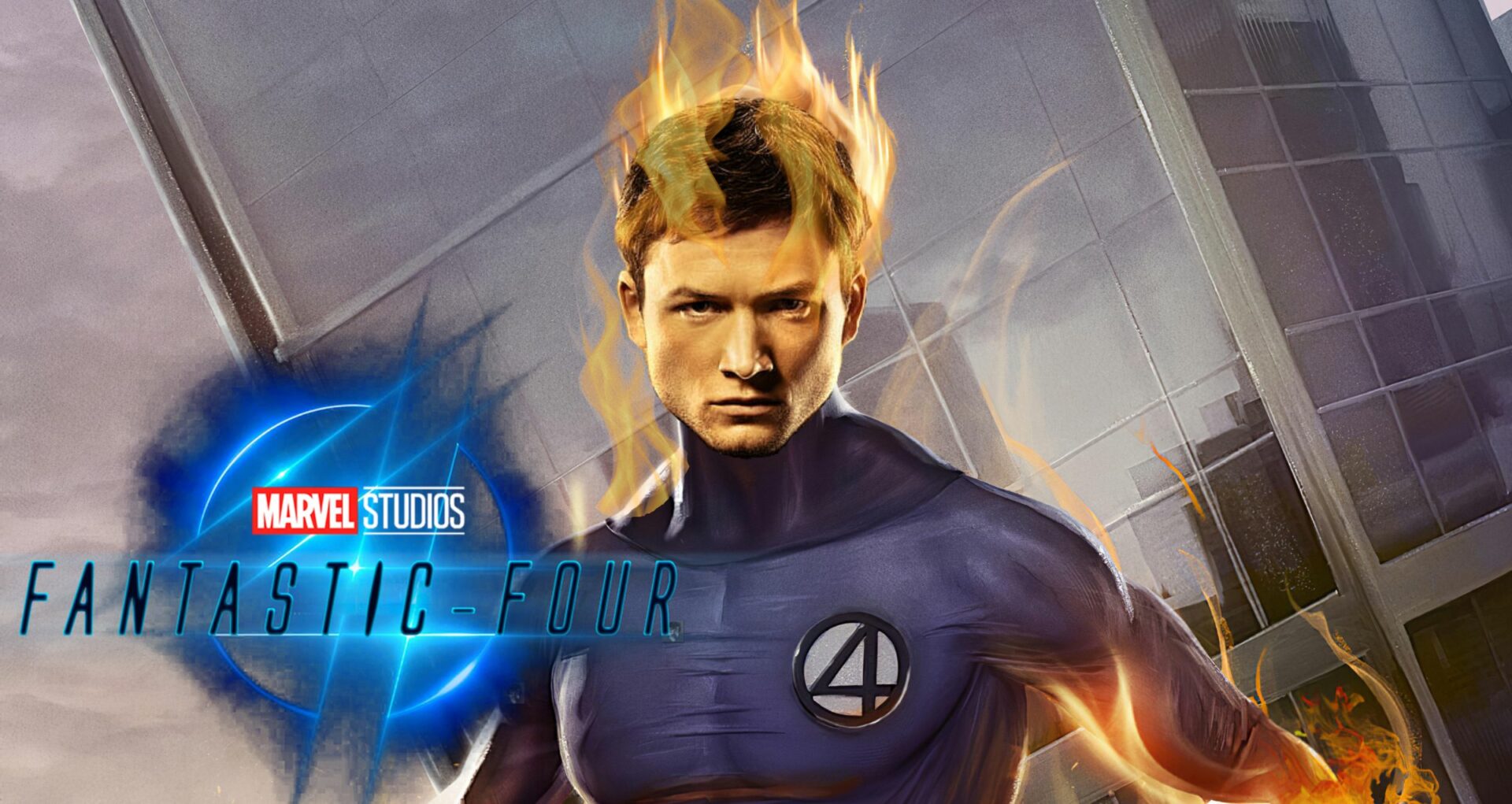 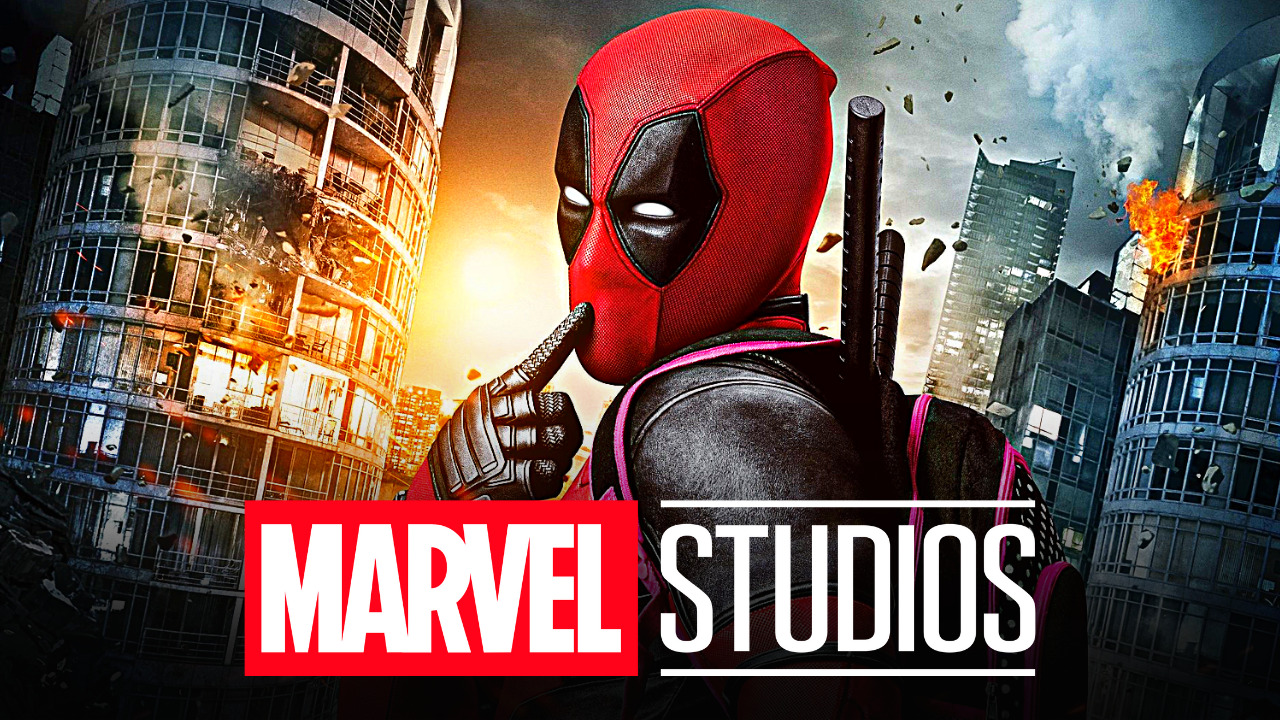 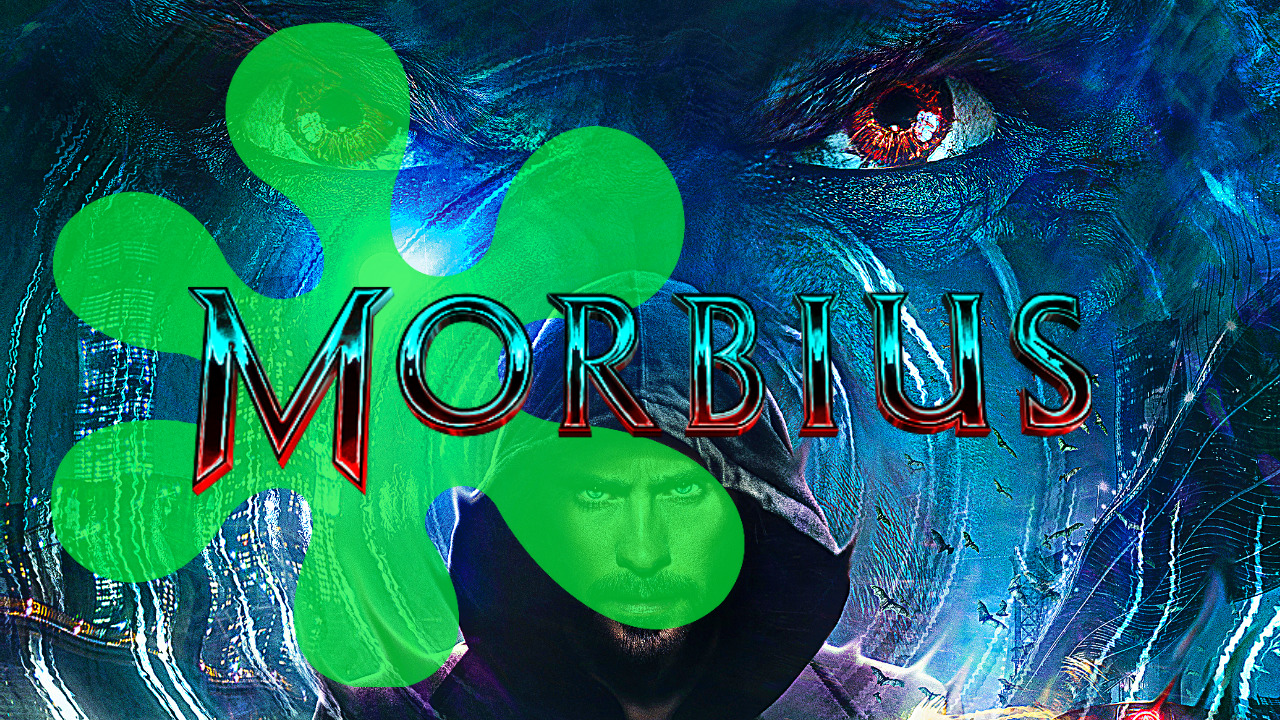