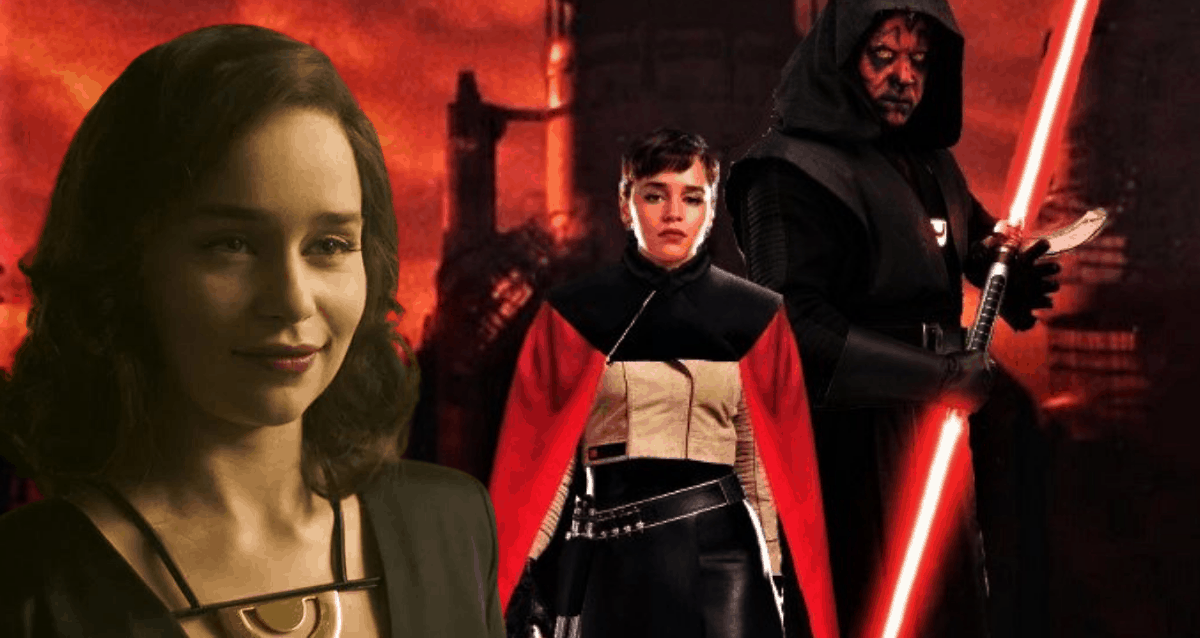 At the end of Solo: A Star Wars story, many viewers sat in their seat shell shocked at what had just happened on screen.

In the final moments of the movie, Qi’ra (played by Emilia Clarke of Game of Thrones fame) left Han Solo stranded all alone on the planet Savareen as she went to Dathomir. Viewers will remember that before abandoning Han, the duo was engaged in a bloody vicious battle with the chill-inducing Dryden Vos, portrayed by Paul Bettany.

Once they defeated Vos, Qi’ra told Han to find out where Tobias Beckett, their former ally and now adversary was. After all, he was the one who had held Chewbacca hostage with the full supply of coaxium that the crew snatched from Kessel.

After Qi’ra killed Dryden, she used the Crimson Dawn ring he had to contact the person behind the crime syndicate. And this was the Dathomirian Zabrak, Darth Maul. So Solo was the very first time that Maul showed up onscreen in any live-action Star Wars media since his debut in the 1999 Star Wars movie- The Phantom Menace.

Many people were transfixed in their seats, wondering what would Qi’ra’s future be with Maul, considering the open-ended nature of her character arc. So almost immediately after the movie came out, people were wondering which future Star Wars project would she reprise her role in.

There were plenty of rumours at that time, but now there’s almost none. And it almost makes us feel bad because Emilia Clarke is a powerhouse performer. So she would have killed it in her role again.

However, if you were still wondering about Qi’ra and her story, then Emilia Clarke has something to say about it.

Emilia Clarke Talks About Her Love For Qi’ra 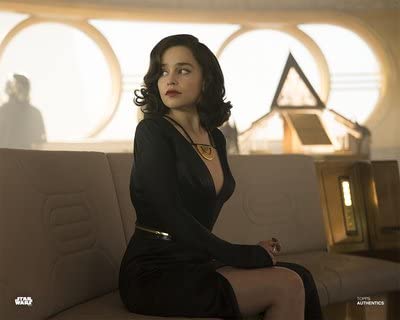 During a recent interview with The Hollywood Reporter, Emilia Clarke mentioned that she had plans for the return of Qi’ra. She said that she “had pages” written about the future story. But unfortunately, she didn’t hear back from Disney about it. In the quote she says:

“Oh, I know, and I agree. I really had pages about what her life was and what it would be afterwards. But I’m afraid I’ve heard nothing of [Disney+] being the case, so maybe I’ll just write it and send it to them. I’ll be like, “Hey guys, I’ve got a few ideas.”

The actress also indicated that out of all of her previous roles, Qi’ra is the character she would like to visit again since there’s “unfinished business” there. She said:

“She’s the one that has the most unfinished business. So I would agree with that.”

Is It Possible For Emilia Clarke’s Qi’ra To Comeback? 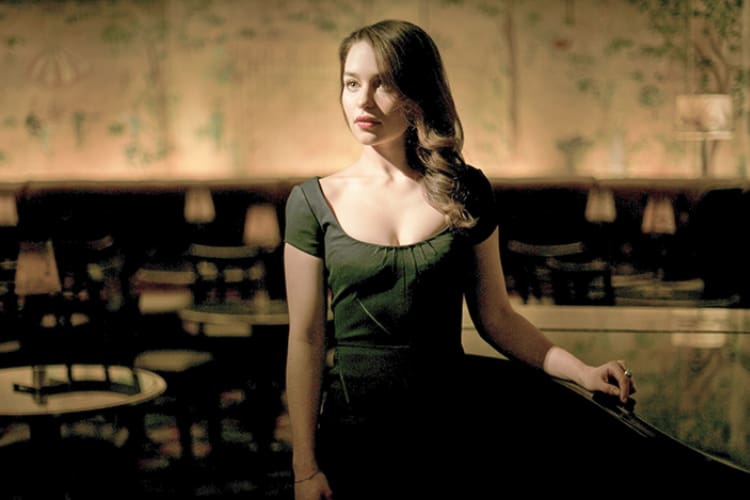 If there’s any character who deserves to be explored in the Star Wars universe, then it’s Qi’ra. After all, the character was able to draw the audience attention to her unfinished story in a movie that wasn’t loved by fans at all. Also, it’s so plain nice to hear Emilia Clarke talk about her time on Solo and how much she actually enjoyed being there.

Not to mention that, if she had pages written on Qi’ra’s life, then it’s clear that she loved the character and wanted to see the next phase of her adventure. Also, we need to say that it’s certainly interesting to hear that Emilia Clarke would choose to further Qi’ra’s story rather than fix the ending for her most famous character- Daenerys Targaryen, in Game of Thrones.

So it would really be a crime to not have Emilia Clarke’s Qi’ra onscreen again to see how the rest of her journey plays out.

Do We Know What’s Qi’ra Up to Now? 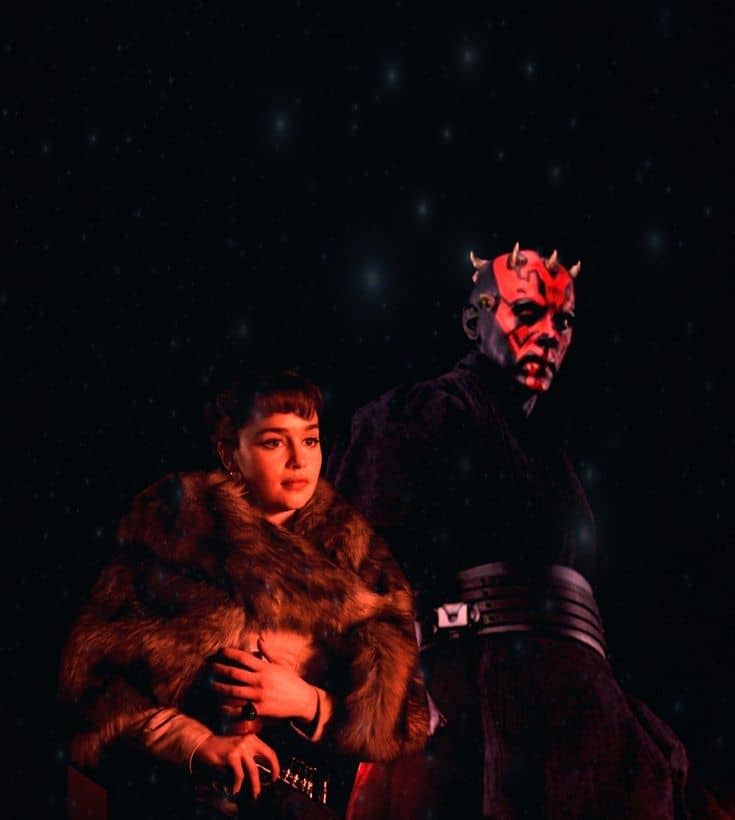 We certainly do. Know that in The War of the Bounty Hunters series published by Marvel Comics, it was revealed to readers that Qi’ra had climbed the ranks to the very top of Crimson Dawn. This reveal has further increased the curiosity around her character rather than quenching it. As now fans are asking- how did that happen after the events of Solo?

So, giving Qi’ra a Disney+ series would be the perfect opportunity to explore this question and allow Emilia Clarke to portray a character she loves. If a series being headlined by Qi’ra isn’t possible, then maybe she can act as a supporting character in another related character’s story too. Overall, we just want to see Emilia Clarke playing Qi’ra again and see a definitive exploration of her character.