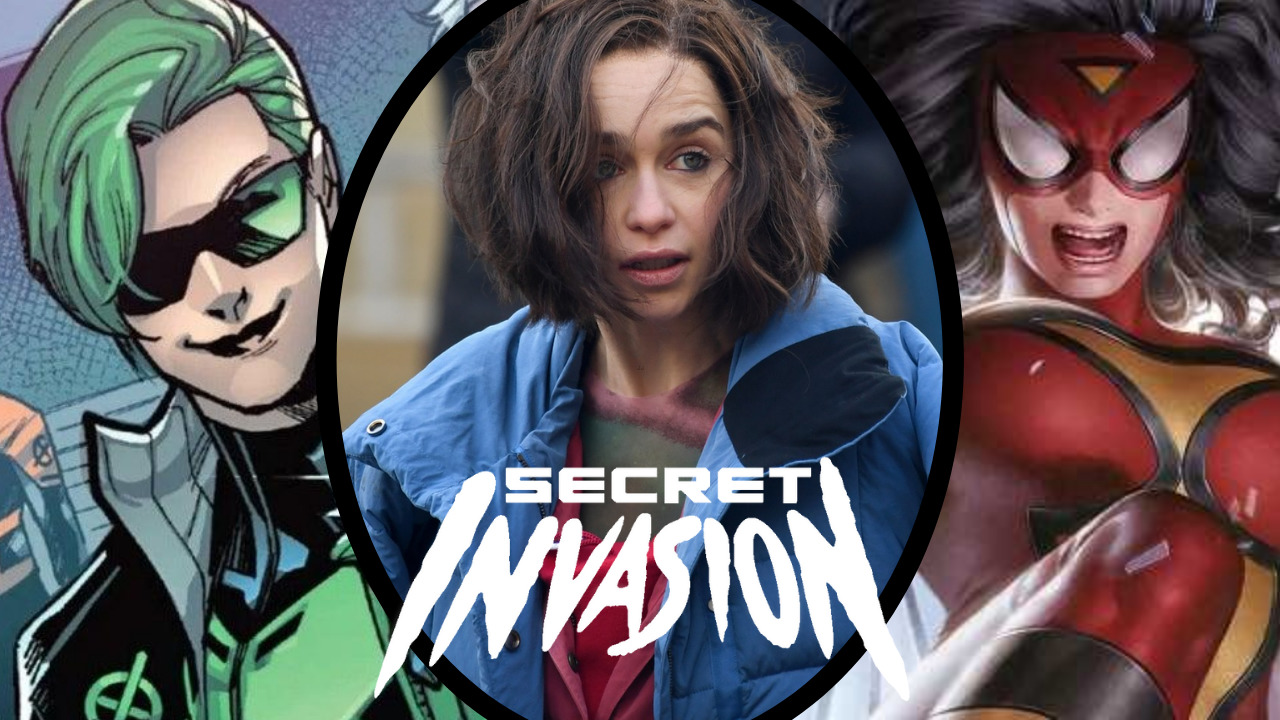 Emilia Clarke has become a global superstar since her role as Daenerys Targaryen in Game of Thrones. She is one of the most sought-after people in Hollywood. The English Star has made her debut in franchises like Star Wars and Terminator. Now, the MCU has also opened its doors for Emilia. Emilia will play a key role in Disney+’s upcoming Secret Invasion series.

This comic-inspired film tells the story of The Skrulls, shapeshifters who integrate themselves into human society. Their motive is to low-key invade mankind and take control of the earth. The comic storyline is full of twists and turns, so fans have big expectations from the Disney+ series. 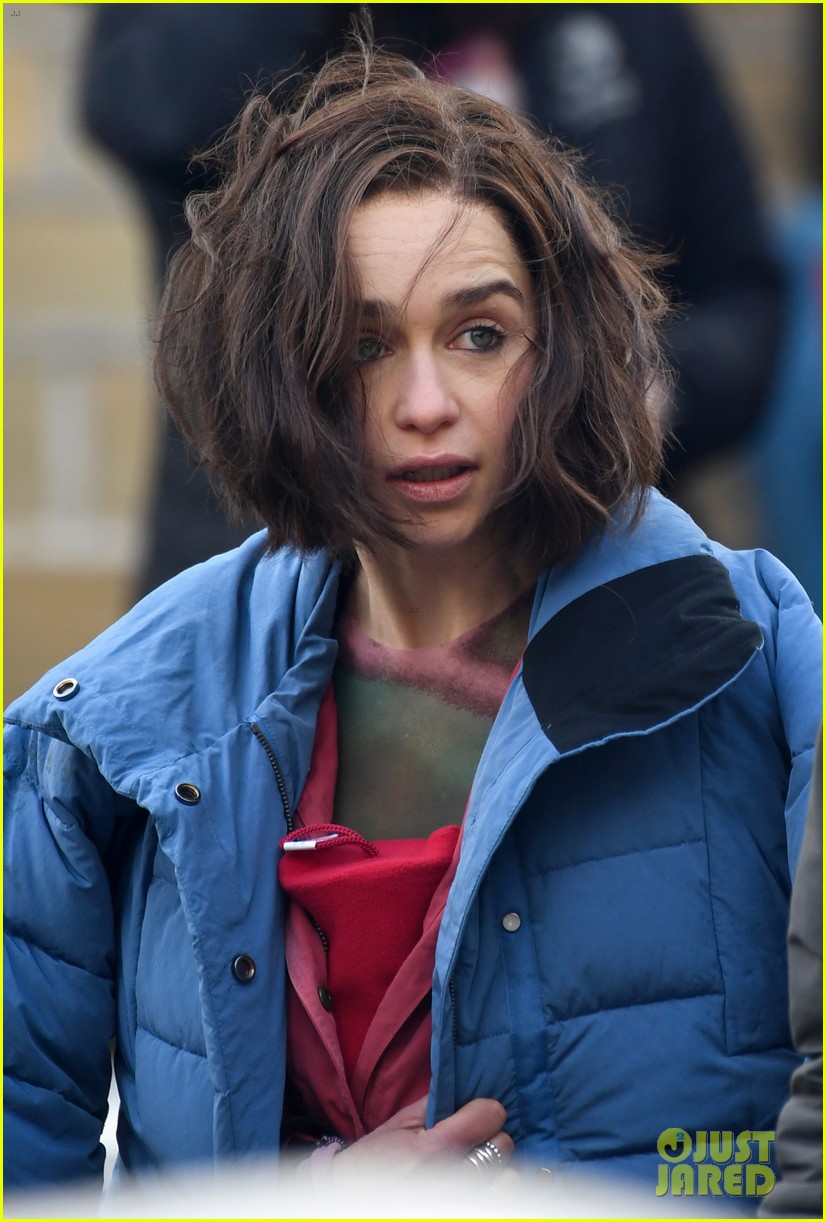 Samuel Jackson’s Nick Fury and Ben Mendelsohn’s Talos will be in the leading roles in the series. Cobie Smulders will be on screen as Maria Hill from Avengers. Olivia Coleman and Emilia Clarke will debut in the MCU throughout this series. Although, their roles are yet undisclosed.

In a recent photo, fans could see Emilia doing a scene together with Cobie Smulders’s Maria Hill. This shows that there is some kind of a friendly connection between them. As reported by insiders, she will be a “spy with powers,” so her mysterious character may join hands with Hill and Fury.

Fans have their own speculations and anticipations about Emilia’s character. There are three roles that suit her character description the most. 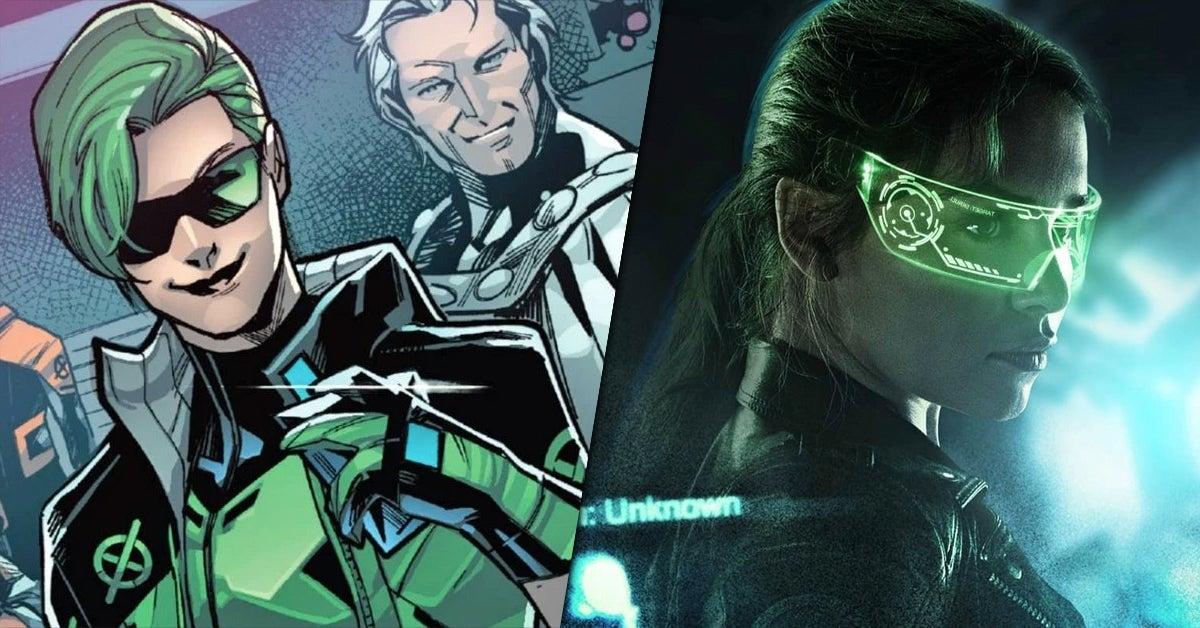 Abigail Brand was born with a mixture of human mutations and alien genes. She was an ex-shield agent who became a SWORD commander. The mutations equip her with the ability to shoot hot blue flames from her hands. This ability helps her with camouflage and espionage tactics.

In the comics, Abigail plays a key role in rescuing Mr. Fantastic from Skrull’s captivity, where she understands the extent of their threat. WandaVision has already introduced SWORD along with Nick Fury, and they play a lead role in Secret Invasion. This means Abigail Brand will come with them.

Fans believed that Emilia Clarke would appear as the SWORD commander in Secret Invasion, but a recent photo showed her with brown hair, instead of Abigail’s green hair. This does not confirm that Emilia is not playing Abigail, because the MCU has a habit of changing a few traits of comic characters, before putting them on the big screen. 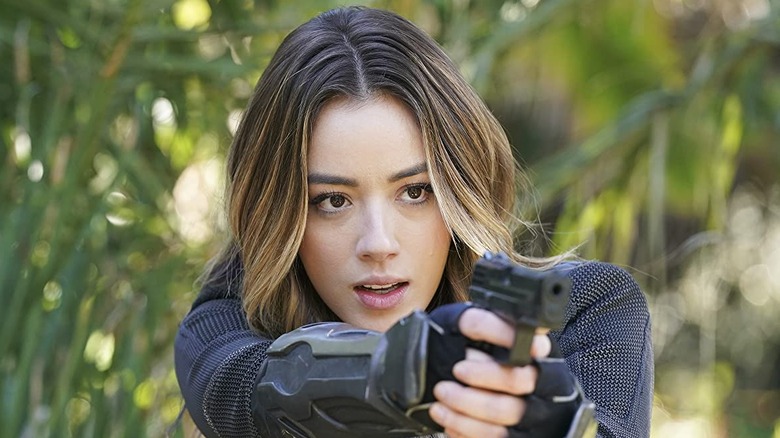 Agents Of Shield introduced Inhuman hero Quake (Chloe Bennet) to the fans. The character received a lot of love and fans desire for her return. It is unclear if Agents Of Shield is canon or not, so maybe Clarke could play a recast Daisy Johnston, replacing Chloe.

Nick Fury from the comics had ordered Quake to assemble a squad called Secret Warriors, to fight against the Skrulls. With Secret Warriors rumored to be in development at Marvel Studios with no sign of Bennett returning soon, maybe The MCU can recast Quake to decanonize the TV series.

However, Kevin Feige seems to be hesitant to put Inhumans and mutants in the MCU together. The Inhumans were relegated to television shortly after the purchase, and the MCU plans to change the Inhuman origins of Ms. Marvel in the upcoming Disney+ series.

If the MCU plans to introduce Emilia Clarke as Quake, her fans will need to prepare themselves for a modified version of Daisy Johnston. The character is in line with spy-rumors, but it is unlikely that the MCU will reboot Quake so soon after Agents of SHIELD. 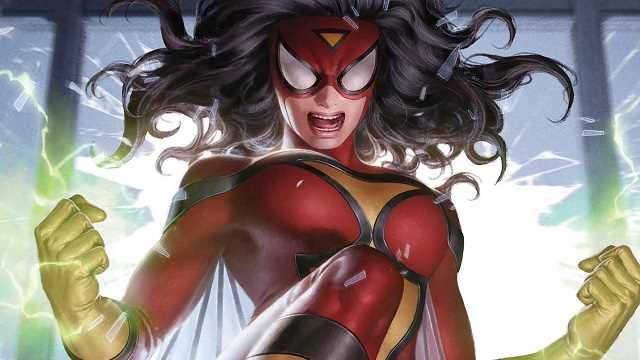 Jessica Drew aka Spider-Woman played a crucial role in the Secret Invasion comics. As a matter of fact, she was one of the heroes who were actually Skrull imposters. If Emilia Clarke plays Spider-Woman, fans already know what her fate looks like in the movie. Jessica’s powers resulted from experimentation. She worked as an agent for both SHIELD and Skrulls. She later became a part of the new Avengers.

In a similar fashion to Quicksilver, who appeared in Marvel’s Age of Ultron and Fox’s Days of Future, the film rights surrounding Spider-Woman are a complicated issue between Marvel and Sony. Marvel Studios may use Jessica Drew as a spy character because of her associations with both SHIELD and SWORD, while Sony holds the rights over her Spider-Woman side. It might be possible to work something out as Tom Holland’s Spider-Man is part of the MCU in the current deal between the two.

There are reports telling us that Booksmart director Olivia Wilde is currently busy making a Spider-Woman film for Sony. Drew is very crucial in the marvel storyline, which can make Kevin Feige use her without her spider powers. 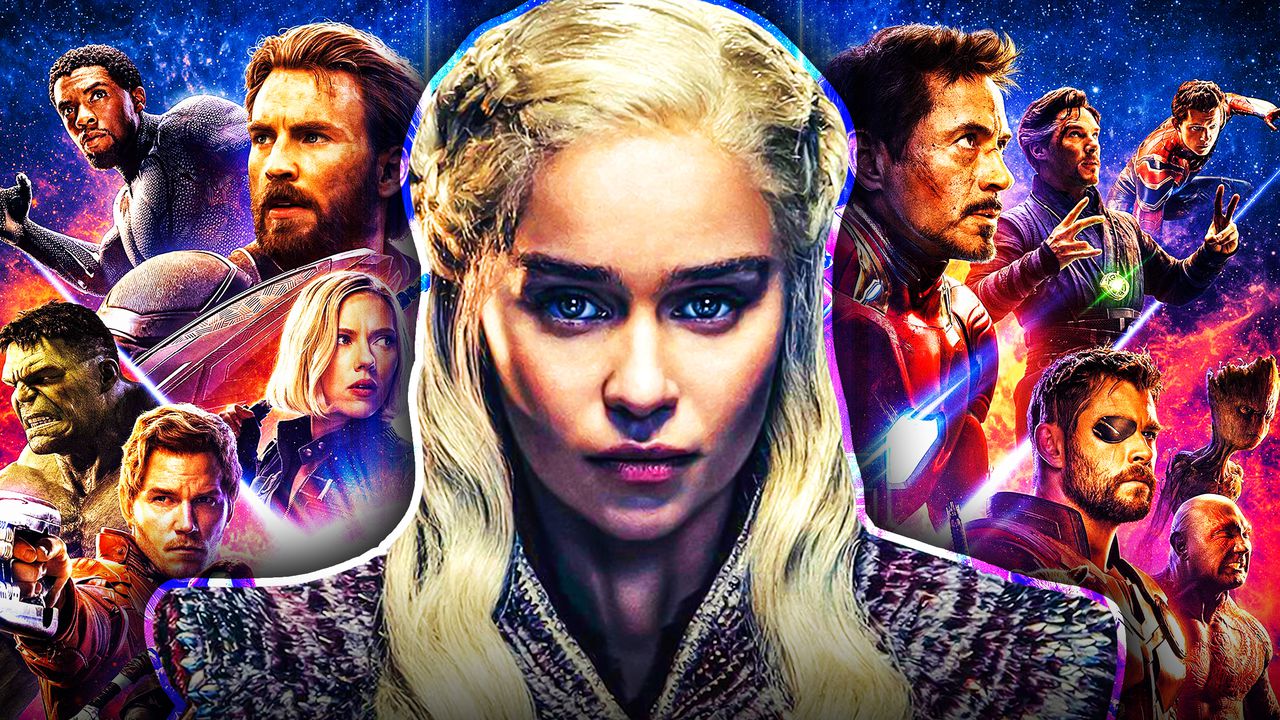 Emilia Clarke in the Mcu abigail

The trailer for Secret Invasion is not yet out and the filming is currently undergoing. This makes it difficult to guess the role and character of Emilia Clarke, especially as Marvel is totally silent about any details regarding her.

A mere glance at her character on set suggests that Abigail Brand is an unlikely choice unless the MCU is changing her original design. Both Jessica Drew and Daisy Johnston have a bet, but one is more likely than the other. As it’s been clarified before, The MCU may not be keen on rebooting Quake. This leaves Jessica Drew as a powerful choice.

Clarke’s track record as a big-name actress who has shown exceptional ability in her past work makes her the ideal choice to play Jessica Drew in a live-action movie. However, at least initially, such a movie would probably lack Drew’s Spider-Woman identity. Unless, of course, Marvel and Sony make a deal.

Disney+ is scheduled to release Secret Invasion in late 2022 or early 2023. 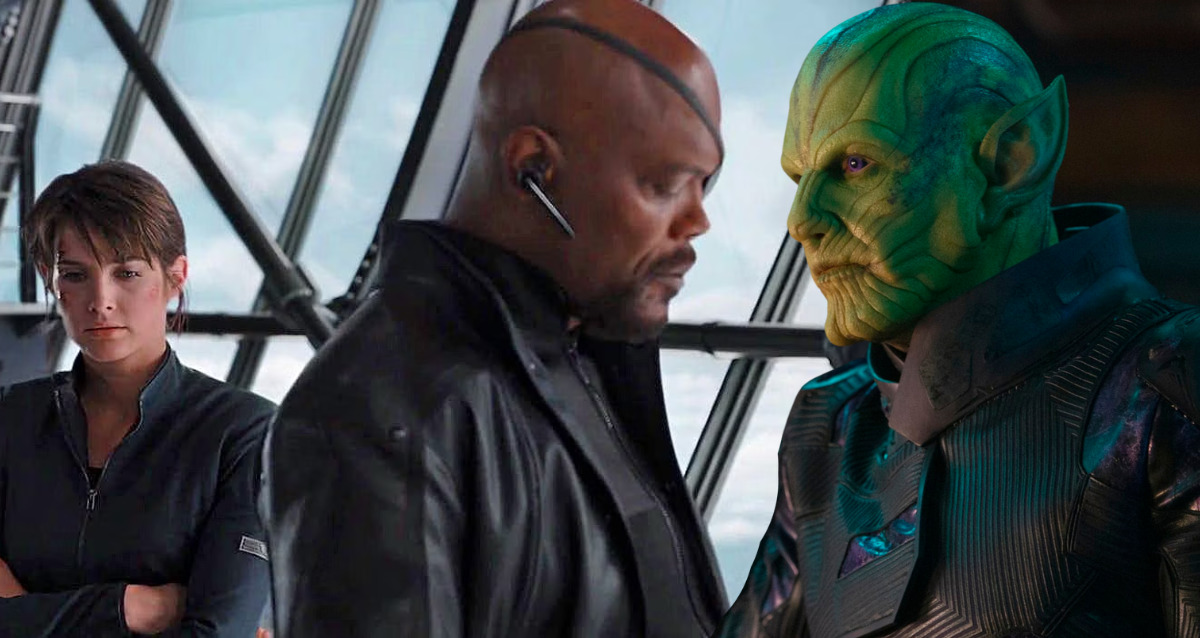 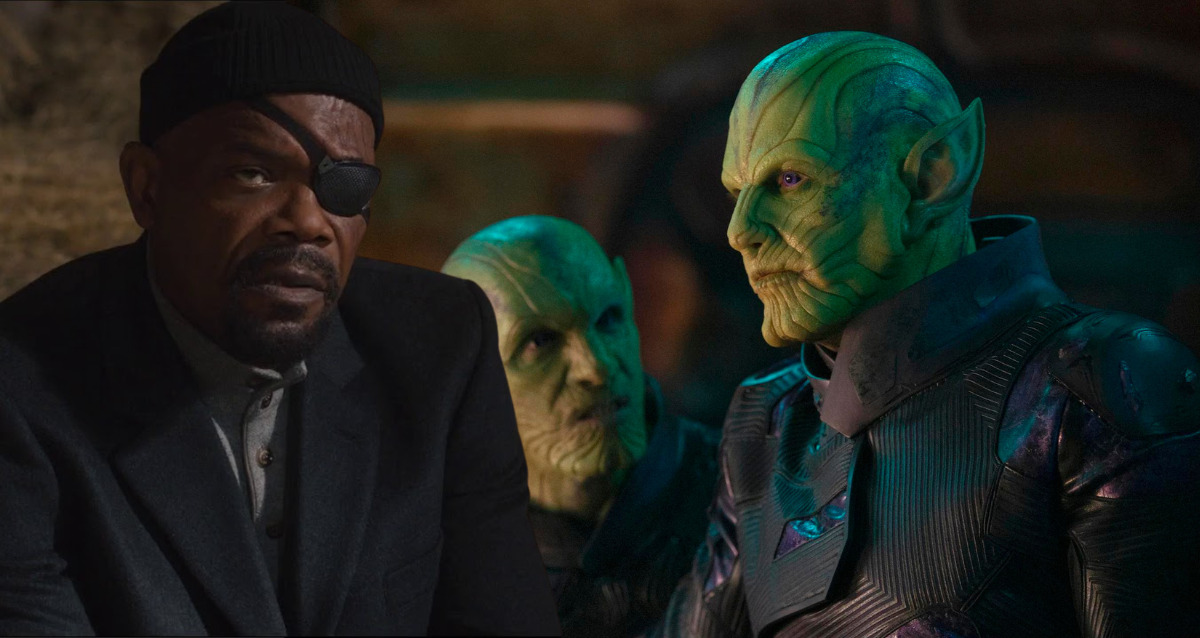 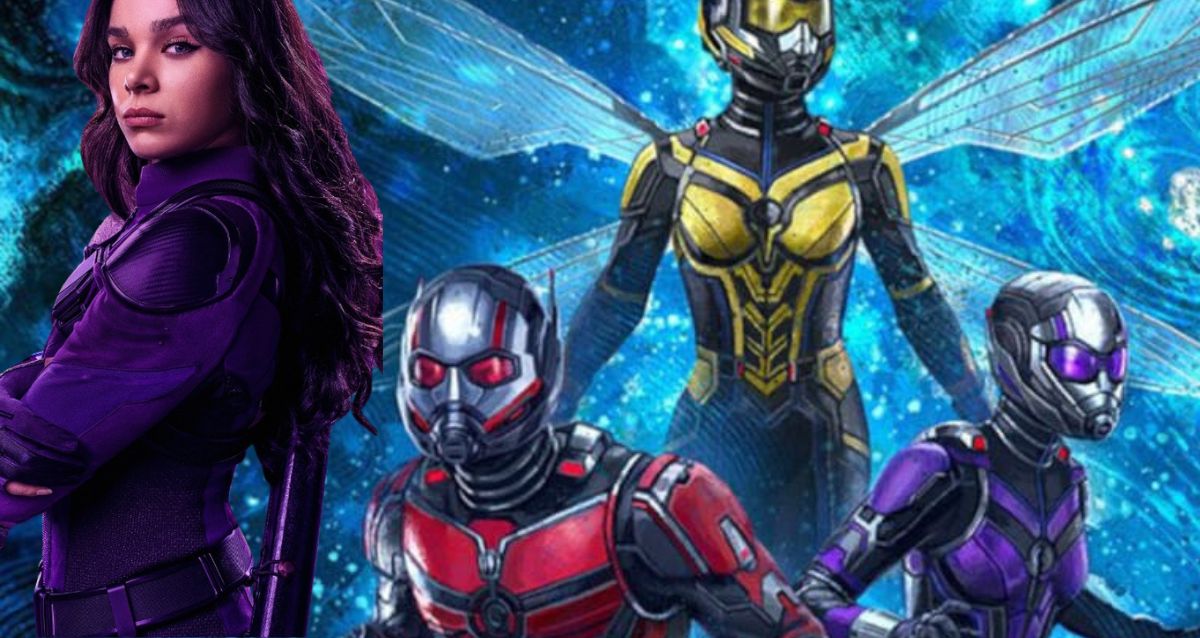 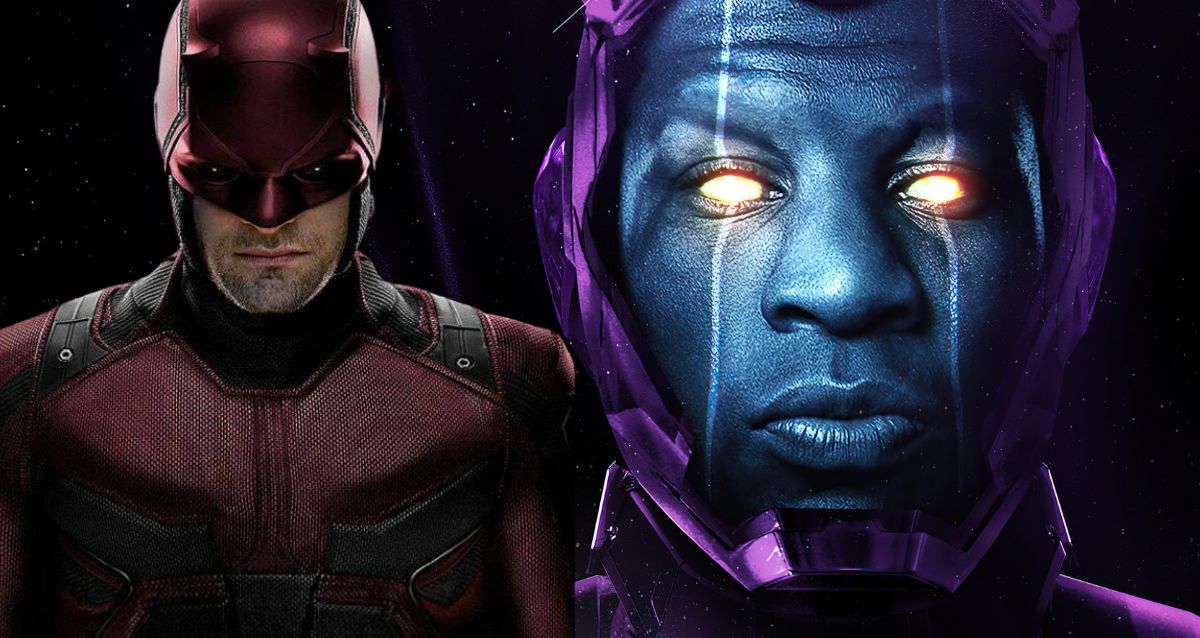 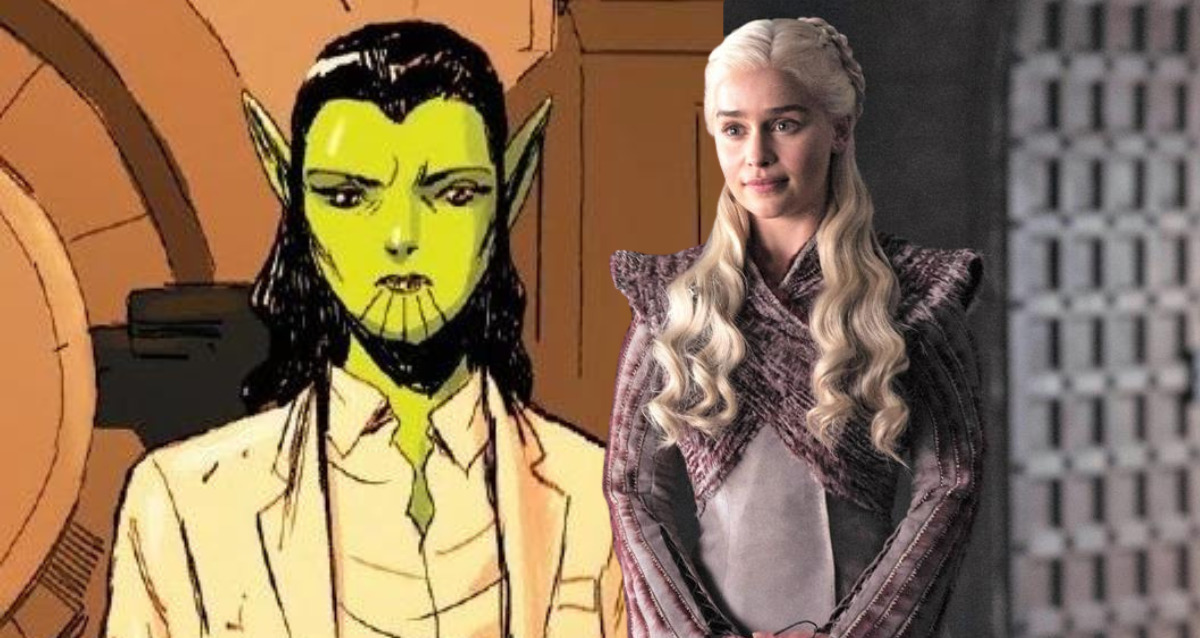