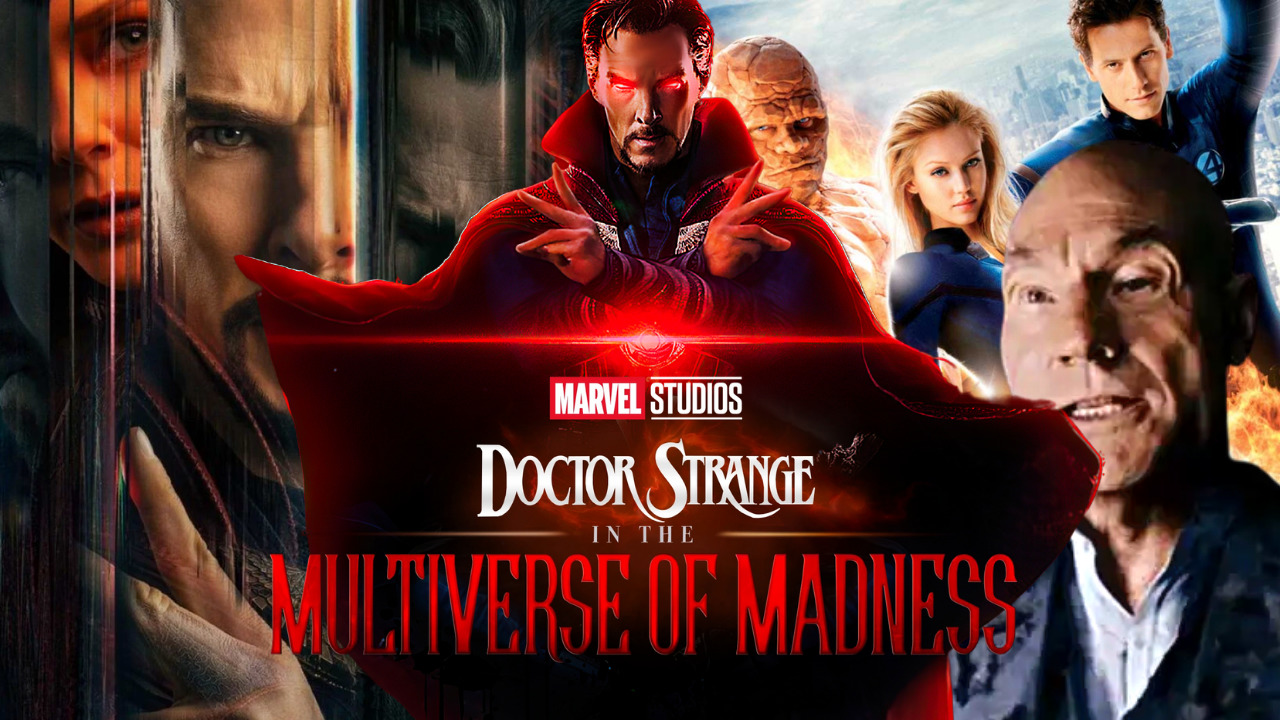 There will be no previews of Doctor Strange in the Multiverse of Madness until the film premieres on May 2, so all footage will be under Endgame-level secrecy. Following the Los Angeles premiere of the Sam Raimi-directed sequel, the film will be released in wide release on May 6th.

Following the events of Spider-Man: No Way Home, Doctor Strange in the Multiverse of Madness is set to put the sorcerer to the test even more than he had previously. Amidst Mordo’s return, America Chavez’s dimensional-travelling appearance, and Wanda Maximoff’s darker turn, Strange is about to enter a world of limitless potential and possibilities as he traverses the Multiverse in this issue. 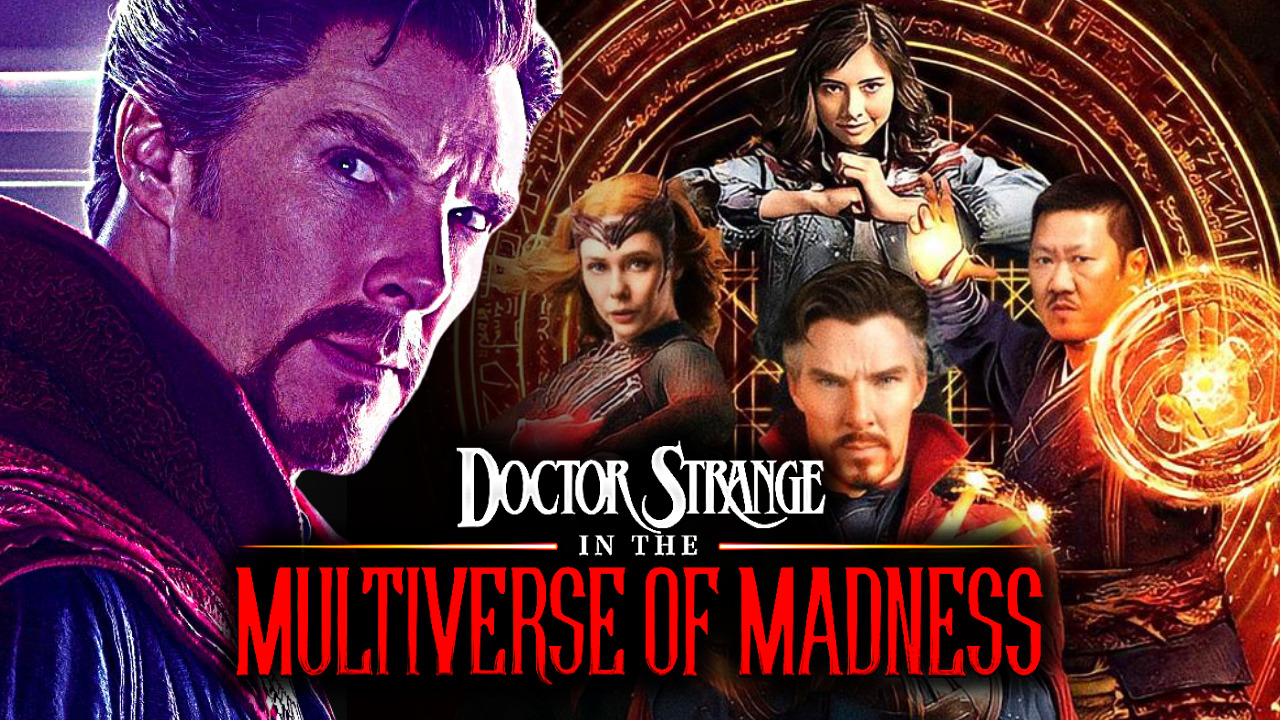 Marvel Pay Controversy Heats Up Ahead of Doctor Strange 2

One of the most ambitious solo MCU films so far, with Patrick Stewart’s Professor Xavier Variant and Wong’s teasers, Multiverse of Madness is shaping up to be one of Marvel’s most ambitious solo films. The Walt Disney Company and Marvel Studios both take steps to keep the film’s plot secrets under wraps until it is officially released to the public.

Doctor Strange in the Multiverse of Madness will not be shown in its entirety until the film’s L.A. premiere on May 2nd, according to reports on Twitter by Rob Keyes and Erik Davis. As a result of this, the film will not be shown prior to press junket interviews, which will instead take place at the Los Angeles screening. To prevent spoilers from leaking and keep surprises under wraps until as close to the release date as possible, Disney implemented this strategy.

On a serious note, #DoctorStrangeInTheMultiverseOfMadness is so full of crazy surprises / spoilers / reveals Disney will not show the movie before junket interviews. First FULL screening is for premiere AFTER the interviews. Star Wars level secrecy.

NEW: Disney will be giving #DoctorStrange the STAR WARS and ENDGAME treatment. No one sees the full film until 5/2. Reactions will follow the premiere. Reviews to drop the next morning. This is due to spoilers & keeping the surprises hidden till as close to release as possible pic.twitter.com/i1EETLiVhb

The Multiversal Expansion Is Beyond Imagination 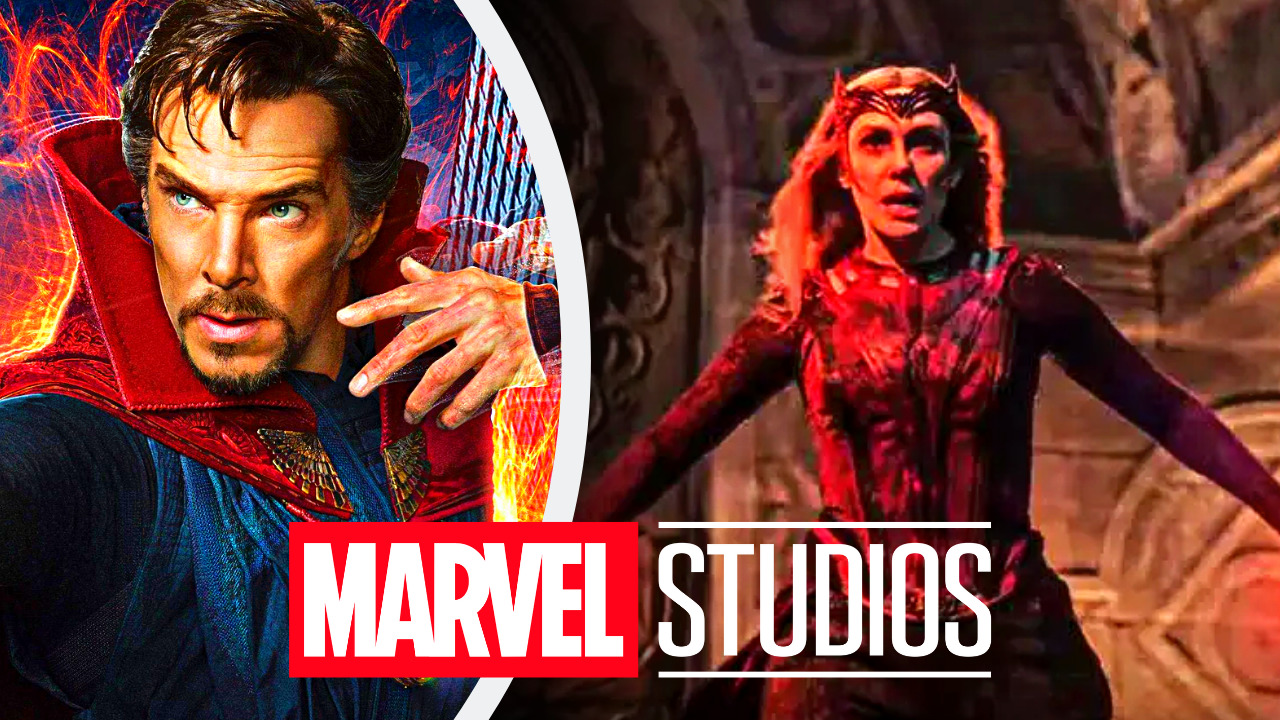 The focus on avoiding spoilers in the lead-up to the release of Multiverse of Madness mirrors that of Endgame-level secrecy. Both films use the same techniques to keep the story’s twists and surprises under wraps. It was incredibly difficult for Marvel and Disney to show interviewers any footage of Endgame before the film’s press junket, limiting the footage shown to just Captain Marvel’s rescue of Tony Stark. The strategy was also employed during the theatrical release of Star Wars, with each film made by the company only being shown in its entirety for the first time at the premiere events of the films.

For a solo Marvel film, The Multiverse of Madness has a lot of potential to expand the Marvel universe in ways that few other films have done. This film’s multiversal plot and the continuation of WandaVision’s story on both the big and small screens can have enormous implications for the future of the MCU, both on the big and small screens. It’s possible that the MCU’s next chapter will be even more essential than fans currently realize because Marvel and Disney are doing everything they can to keep the film’s release date a secret.