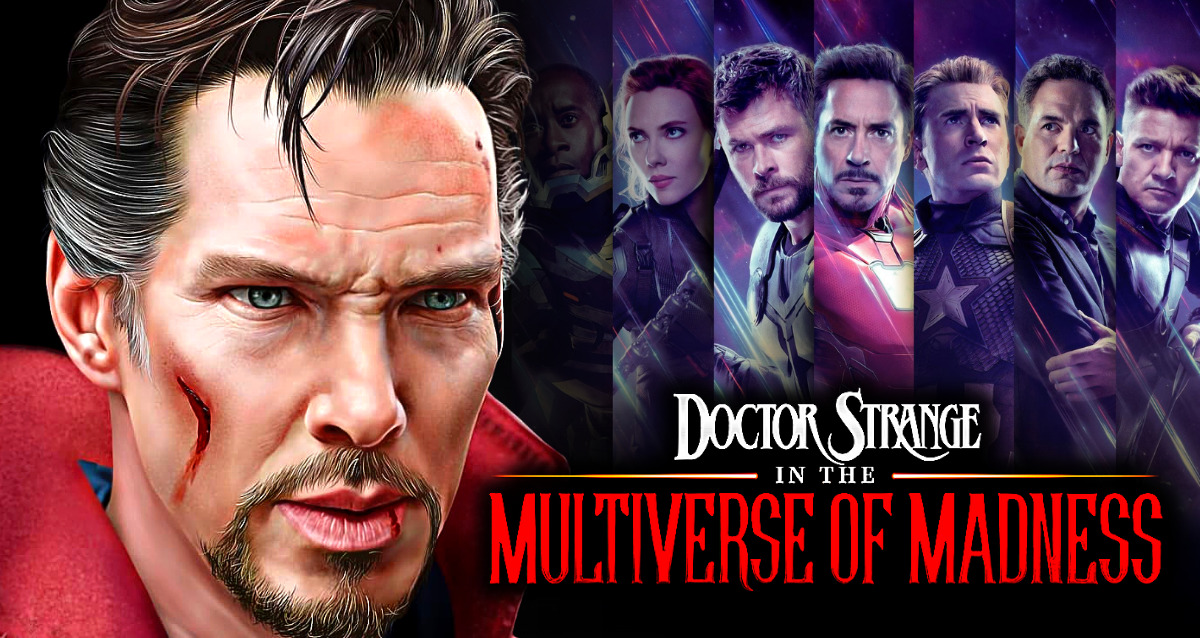 How many Endgame-level surprises will Doctor Strange 2 have? There are bound to be a lot of surprises in the sequel movie as Doctor Strange unravels the Multiverse like never before. Many fans think that the upcoming MCU sequel will feature as many cameos as other crossover films like Endgame and NWH did because of its use of alternate realities.

It was previously stated by Doctor Strange’s Benedict Cumberbatch that their film would “have a success on the level of Spidey” if it “brings off the level of ambition” it exudes and matches No Way Home’s performance.”

As the film nears its worldwide premiere, reports claim that the social media embargo for Multiverse of Madness will be similar to that of Infinity War and Endgame. This means that Marvel Studios is doing everything they can to keep the plot twists a secret, which suggests that the studio has big plans for the upcoming film. An intriguing new theory has surfaced regarding the sequel’s plot twists.

What are the Endgame-level surprises in Doctor Strange 2? 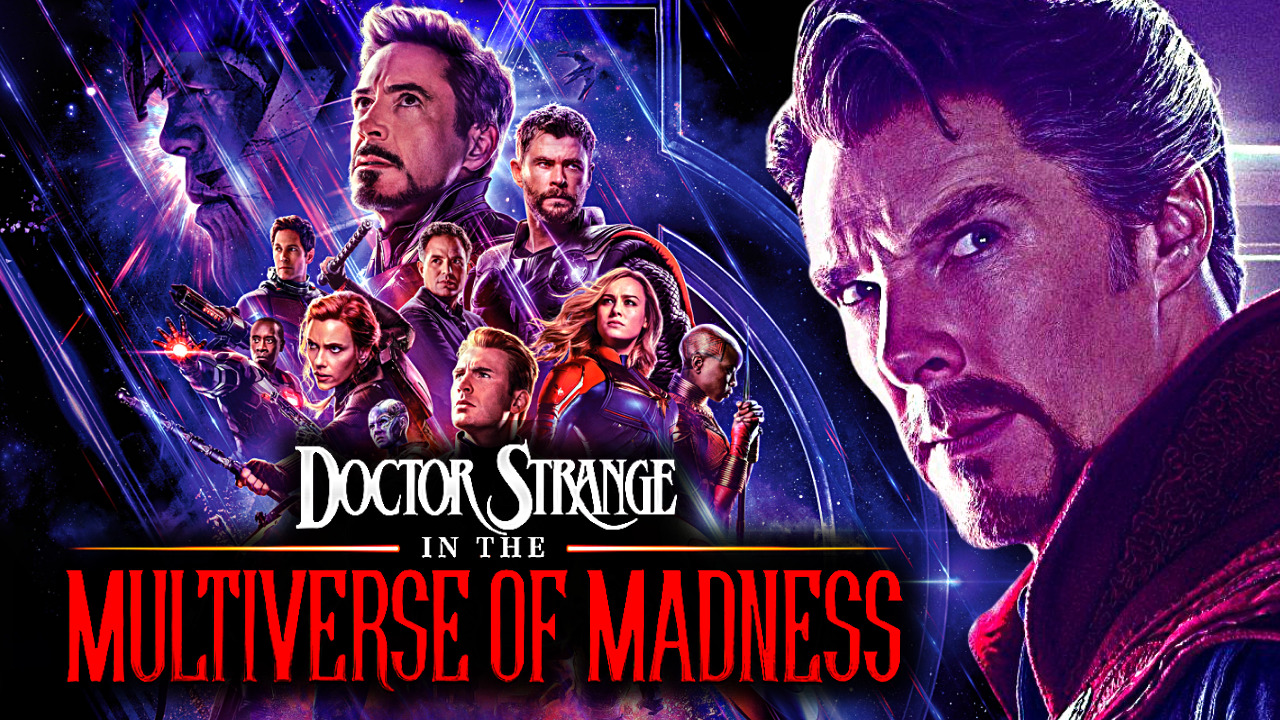 In advance of the May 6 release of Doctor Strange in the Multiverse of Madness, movie insider John Campea shared unconfirmed information about the film. For the sake of keeping the sequel’s secrets under wraps, Campea received an email from a reliable source telling him that the upcoming Doctor Strange sequel would not be shown at CinemaCon this year.

There are more big surprises in Multiverse of Madness than in Infinity War, Avengers: Endgame, and Spider-Man: No Way Home, according to the pundits analysis:

“In the email, they went on to say this, they said, ‘There’s more security [for this movie] blah blah blah.’ But the key line was this: ‘There are more big surprises in Doctor Strange 2 than in Infinity War, Endgame, and Spider-Man: No Way Home combined.’”

What We Know So Far About Doctor Strange 2 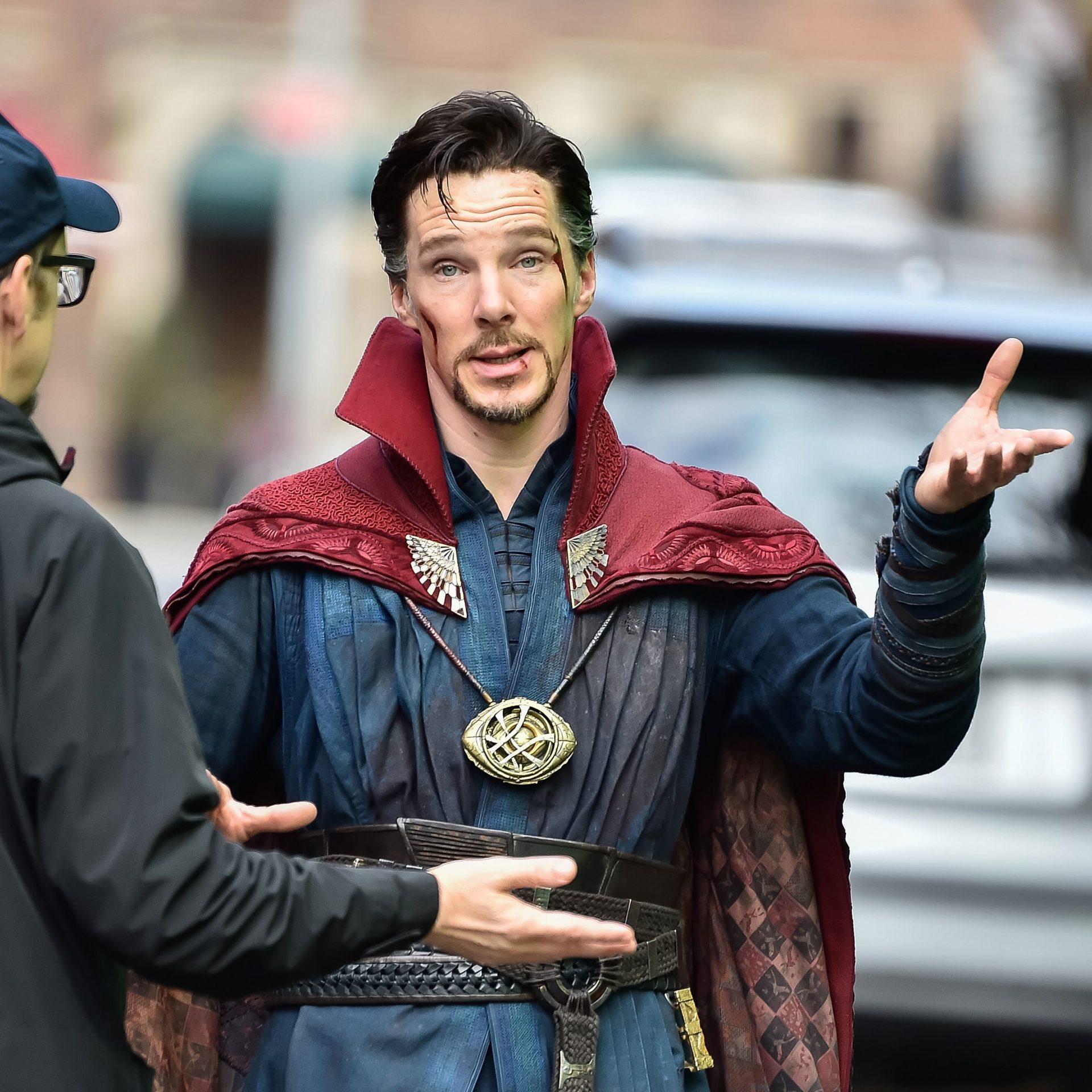 Moments that elicited wild reactions from moviegoers in the theater are the same in all three of these films: Infinity War, Endgame, and Spider-Man: No Way Home. In other words, if this rumor is true, Multiverse of Madness will have the same moments, but with more cameos. it’s a major advantage for Doctor Strange 2 over the Avengers films, as it allows for the characters from previous films like X-Men and Fantastic Four.

Even though No Way Home used alternate universes, it was limited to the Spider-Man universes that already existed. Because it doesn’t have to adhere to a single universe, Marvel characters will be able to make appearances in Multiverse of Madness. Overall, Multiverse of Madness appears to be an aspirational project that is prepared to take the MCU to a new height.