Eternals 2 Plot Teased By Writer As An Intergalactic Rescue Mission 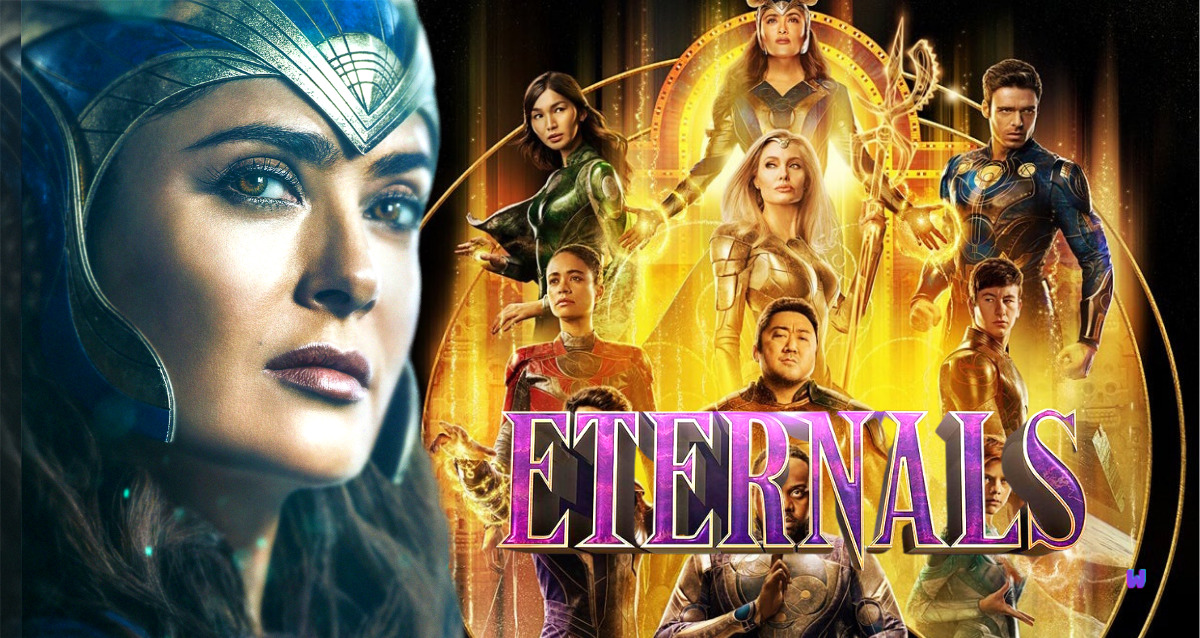 An interstellar rescue mission has been teased by writer Matthew ‘Kaz’ Firpo for Eternals 2. Their work on the script for Marvel’s latest film, directed by Chloé Zhao and co-written by Patrick Burleigh, helped shape the narrative. It’s a team of immortals who emerge from hiding to once again stop a catastrophic catastrophe from happening.

Fans of Eternals were left with a series of cliffhangers that put the characters on different paths. After the halting of the Emergence and the birth of the Celestial Tiamat, the remaining Eternals separate. Thena, Druig, and Makkari depart Earth in quest of those other Eternals, whereas Sersi, Phastos, Kingo, and Sprite continue to stay on the Earth. The Celestial Arishem interrupts the earthbound Eternals’ celebrations by kidnapping Sersi, Phastos, and Kingo and pledging to use their memories to evaluate humanity’s value. So now, what about Eternals 2?

What Do The Writers Say? 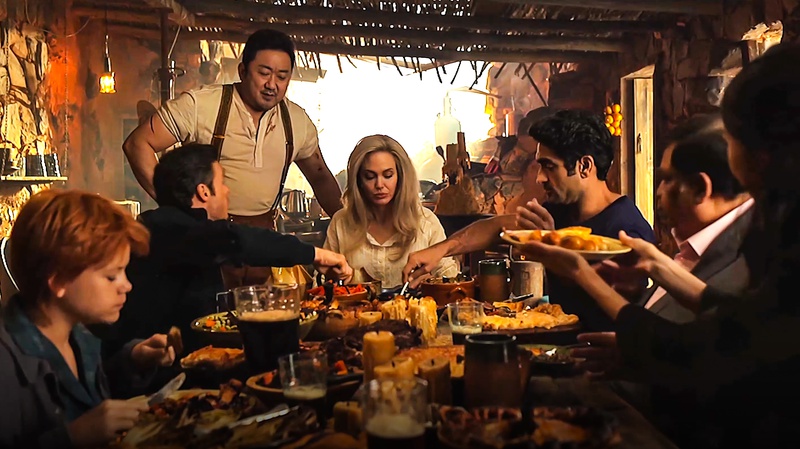 In an interview with Screen Rant, the two writers were questioned how they hoped to resolve the cliffhangers in Eternals. It was as if Kevin Feige and Marvel were playing chess when it came to creating the next story, but while they didn’t have any solid plans, there were multiple storylines they could explore based on specific variables. Later, Kaz teased a storyline in which the Eternals would be involved in an ‘intergalactic rescue mission,’ which was the obvious direction to take moving forward. See the author’s complete response in the section below.

“Ryan Firpo: The analogy that I use a lot is that, if you’re playing chess, then your objective is to checkmate the opponent, but you don’t know exactly how you’re gonna do that – you’re setting up a bunch of paths to victory, and I think Kevin and everybody at Marvel are brilliant chess players, and they know how to set those pieces up and give themselves multiple paths to victory. So while there is not specifically the exact storyline, we have a lot of ideas of where we could go, and it’ll be based on a lot of other variables that come to fruition.

Kaz Firpo: I think the words ‘intergalactic rescue mission’ is pretty clearly where we’re gonna have to go.” 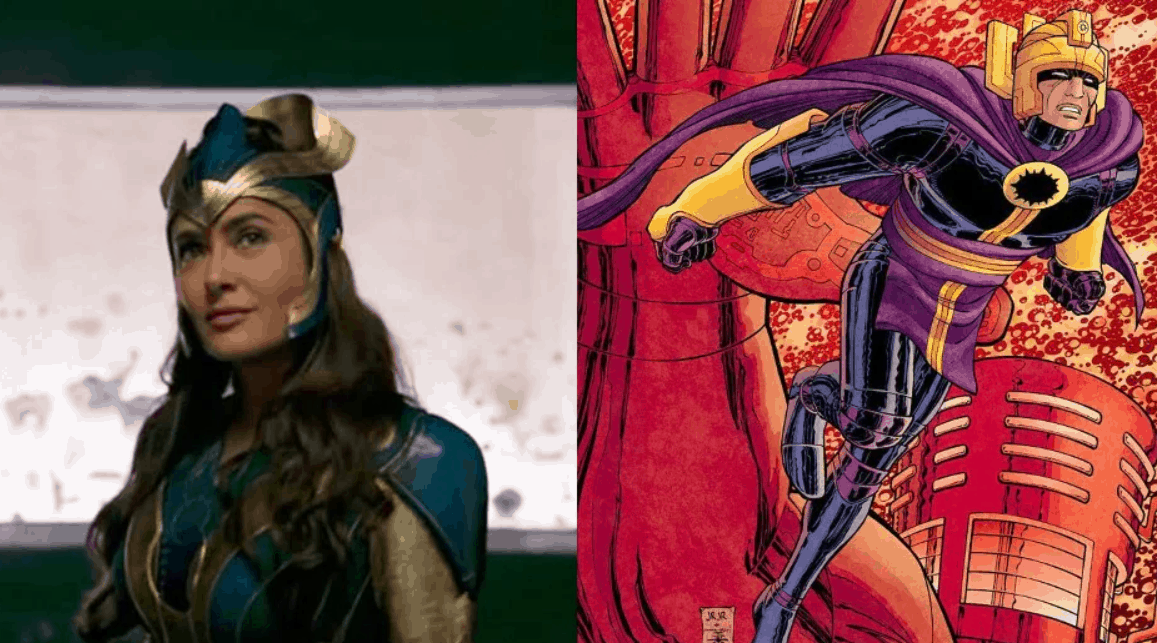 For both space-bound and Earthbound cast members in Eternals, the post-credit scenes hinted at future plot lines. Kit Harrington has expressed his admiration for Dane Whitman’s potential, as the seemingly ordinary museum employee is set to inherit his family’s legacy as the Black Knight with the help of Blade’s Mahershala Ali. Celestial Eros, played by Harry Styles, joins Thena, Druig, and Makkari on their search for more Eternals, which has teased the Celestial’s more comprehensive interference across the universe. Salma Hayek has inked a deal to star in various movies, which means that the presumably deceased Ajak could return in Eternals 2.

There are long-term effects of Eternals 2, as it introduces Celestials to the Marvel Cinematic Universe audiences. The Celestial’s plan to use populated worlds to produce more Celestials presents a new threat to the broader galaxy, as more planets will be able to deal with their emergencies. There’s no doubt that the Eternals stories two will continue either through the intergalactic rescue mission or in some other form. This is especially the case after the film’s post-credits sequences introduced multiple characters.