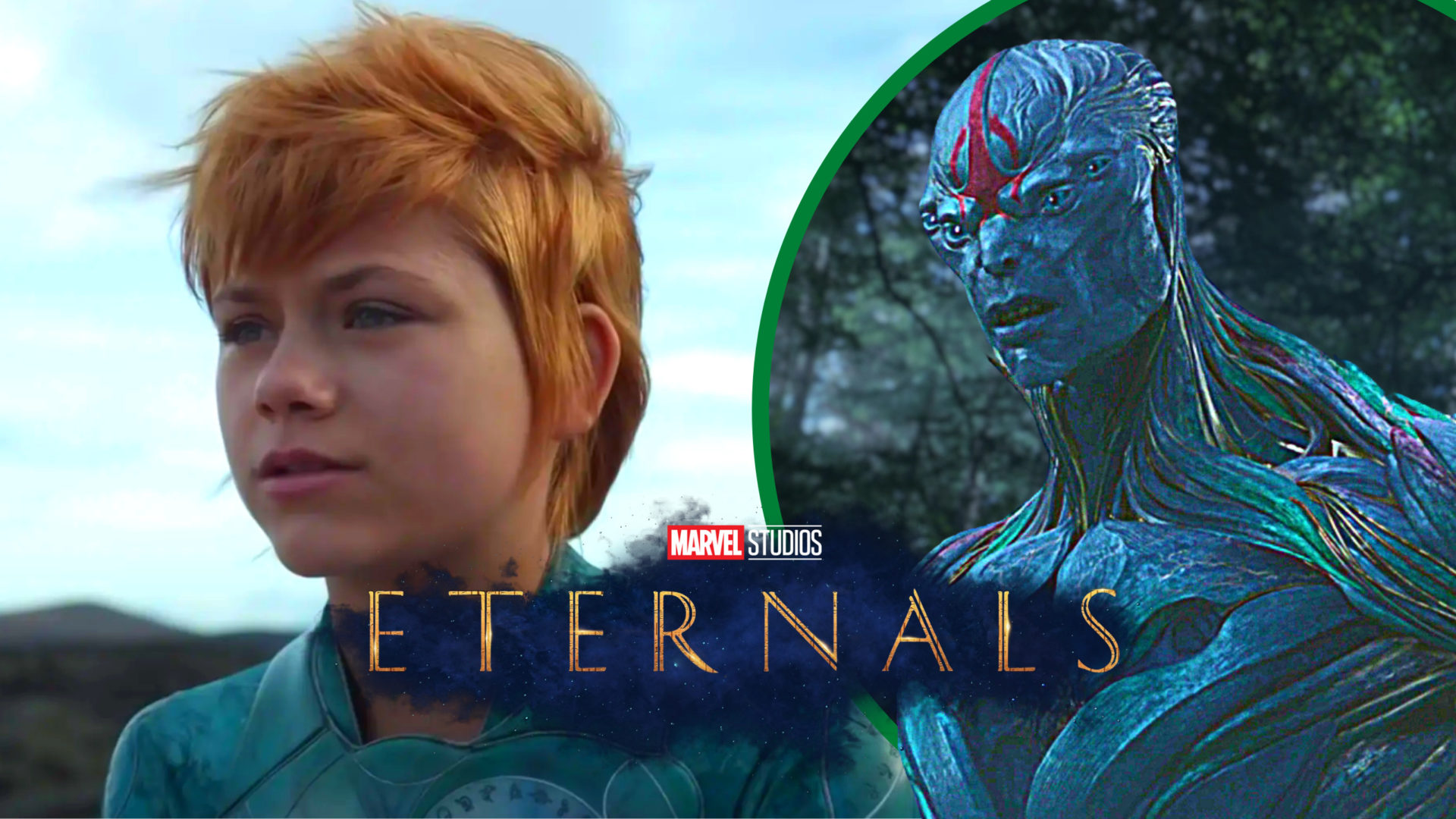 One of the film’s biggest mysteries about the Deviants is finally explained in a deleted scene. As revealed in Chloe Zhao’s Eternals, the MCU has a long history of cosmically-powered beings. It is the Eternals who have guarded the planet for thousands of years. To protect humanity from the threat of the Deviants, the Eternals presumed they had been sent to do so. However, the film’s final cut failed to shed light on one of the film’s central mysteries.

In the battle between the Eternals and the Deviants, there were numerous myths about gods and monsters. This as well as tales about great heroes who fought alongside the gods. The Eternals’ conflicts with the Deviants, however, appear to have left few physical traces. All this despite their apparent impact on world mythology. Archaeologists should have found evidence of the monstrous Deviants, at the very least shattered skeleton fragments. Consequently, this makes this finding all the more bizarre. Fortunately, a deleted Eternals scene explains the strangeness.

An enjoyable character moment between Sprite and Dane Whitman is featured in “Small Talk,” the lengthiest Eternals deleted scene. For some reason, Sprite is in the mood for reminiscing and tells Dane everything about her past with the assurance that nothing she says is real. Furthermore, everything she says is the product of her fertile imagination. According to Sprite, one of the skeletons at the Museum of Natural History, Smilodon, better known as the Saber-toothed Tiger, was a deviant. The fossil record appears to be replete with evidence of Deviants; humans have simply failed to recognize them.

Natural History Museum Scene Was Cut From The Film 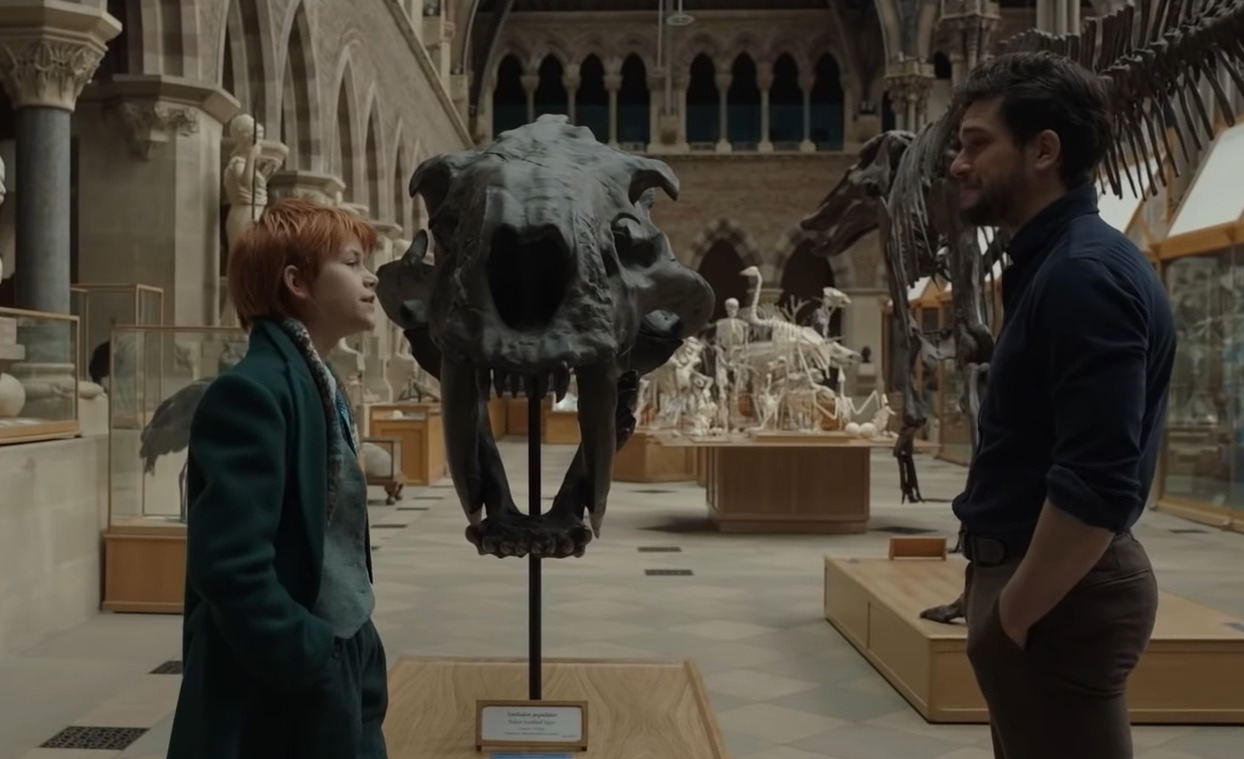 This may seem like a convenient explanation, but it’s a good one to follow. Because of taking on the characteristics of the creatures they kill, the Deviants would, at least on a skeletal level, resemble Earth’s natural terrestrial wildlife. Sprite’s glitzy cloak she drapes over the Deviant’s skeleton just before Dane enters illustrates how drastically different, they’d look from each other. However, as the skin decomposed, only the bones remained for future generations to discover. It’s not surprising that there is no evidence of Deviants in the fossil record because of this.

It’s interesting to note that the Smilodon was extinct in the real world 10,000 years before the arrival of the Eternals on Earth. They lasted longer in the MCU in a more specific location. On a secret Antarctic Island called the Savage Land, the Deviants may have taken on predatory forms inspired by the animals they killed there. If this is the case, some of the Deviants defeated by the Eternals in the past may have been particularly vicious.