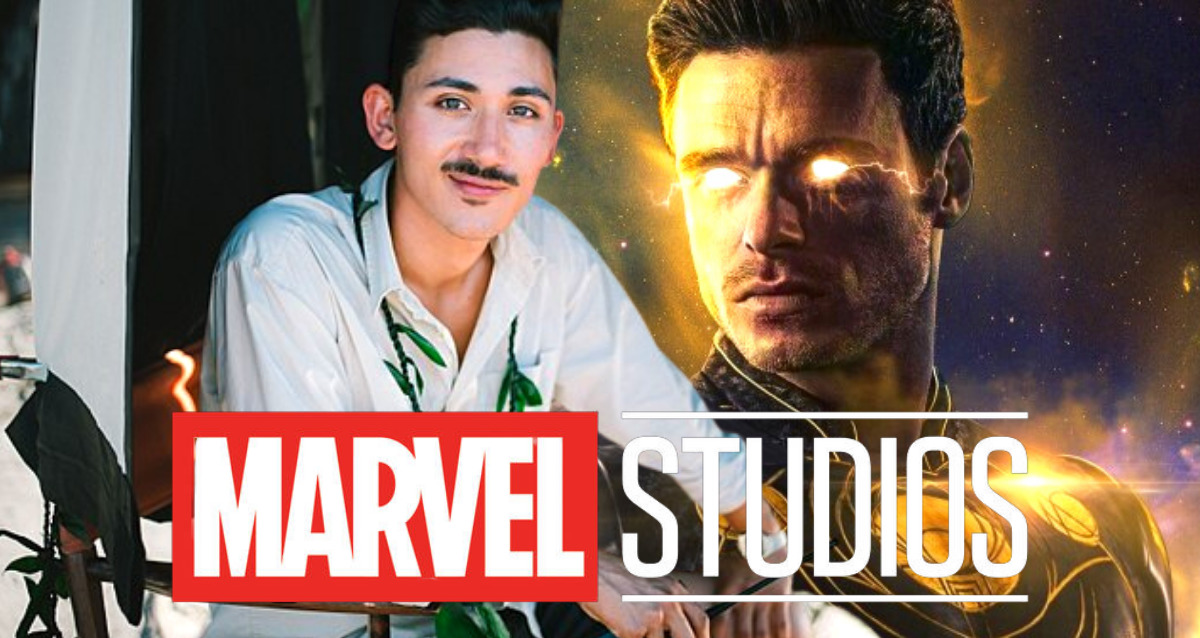 The latest Spider-Man: No Way Home trailer drop by Sony and Marvel has grabbed the fans’ attention by a great deal. However, some still aren’t over the huge blockbuster that Marvel Studios feasted us with a few weeks ago. And it is none other than Eternals.

Indeed, the film was not entirely a commercial hit. The critics were torn in their opinions. But the fans seemed to have found a way to appreciate the new take to the mystical world of Marvel. The film introduced Eternals as a race of super-powerful immortal beings into the MCU. The Eternals were sent to Earth to look after and protect humanity as they evolved through centuries.

The movie featured some of the industry’s renowned names, such as Angelina Jolie, Salma Hayek, Kit Harington, and Kumail Nianijani. The actors played a big role in exciting Marvel’s latest instalment. Among these was another actor who stole the show with his amazing performance. Richard Madden’s Ikaris.

While the actor remained a distinguished character throughout the movie, the audience was rather confused by his actions at the end of the story. Ikaris is seen flying into the sun, in the literal sense of his namesake. But does that mean that he is dead?

Does Ikaris die at the end of Eternals? 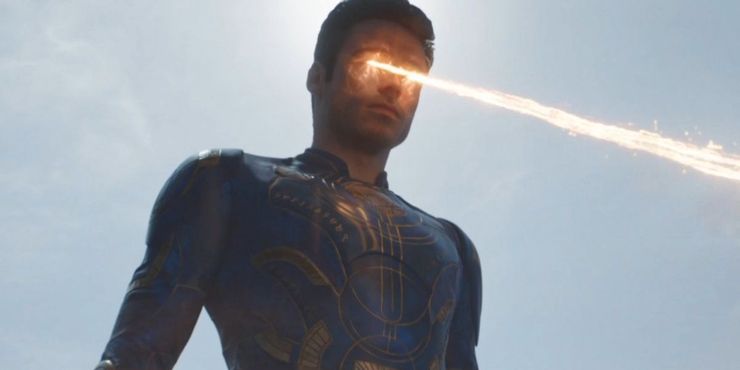 Only recently, Eternals screenwriter Kaz Firpo interviewed Comic Book Resources. And in conversation, Firpo shed light on the future of Richard Madden’s Ikaris in the MCU.

Firpo confirms our suspicions by saying that Ikaris did fry into the sun and kill himself. Thus bringing justice to his nickname. The writer explains that “he can’t bear to face his family after what he’s done.” after the epic battle scene in Eternals’ end.

“What is the melting point of an Eternal? How long does it take to literally melt an Eternal robot?… For what it’s worth… yeah, it was always that. He can’t bear to face his family after what he’s done, which he realizes.”

Also Read: Celestial Arishem Might Take The Eternals To This Mysterious Place In The End

Firpo adds to the matter by saying that he feels that “Ikarus [doesn’t] even [think] he’s wrong”. He explains that the self-sacrificial act is nothing by a byproduct of Ikaris’ imploding guilt.

“I don’t think that Ikarus even thinks that he’s wrong. I think that he just has so much regret. He’s very sorry. I think he’s sorry for the way he lived his whole life on this planet. and that’s a lot of burden to carry,” he explained. “So really, that act is basically saying, ‘I made a mistake, but I can’t face my family, and I can’t go on living.'”

The screenwriter also disclosed the fact during the filmmaking process, and they were conflicted about how to portray the emotion. And that earlier, “it began as an exile,” but then they realized that it “needed to be definitive:”

“It began as an exile that I think, throughout the course of the filmmaking, really became something that needed to be definitive,” he added. “It really is a moment of saying, ‘It’s sacrifice.’ It’s sort of saying, ‘I can’t serve the Eternals. If I can’t serve the Celestials, and I can’t be with my family, then I choose this third option,’ which — for him — really is oblivion. So yeah, he’s dead.”

So, does this mean Ikaris is never returning?

Now that we have confirmation, we can genuinely believe that Ikaris is dead. However, can the story have more to it than just that? 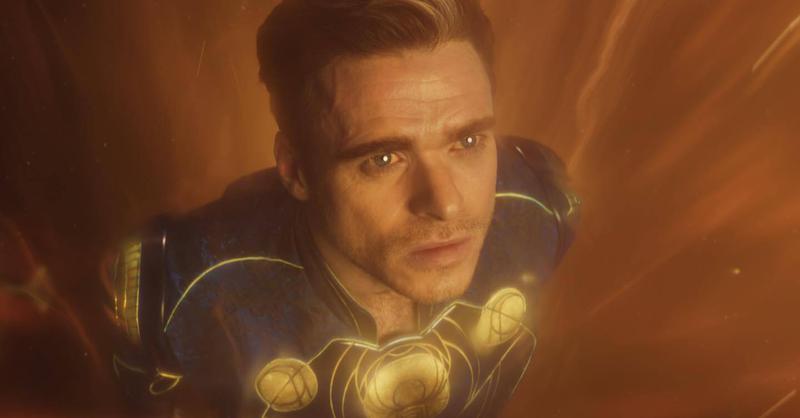 Ikaris flying into the sun

Elementally, Eternals are synthetic beings. And the point has received focus quite a few times in the film. So to assume that they can return even after being dead would make sense in theory. After all, Arishem can recreate them at will.

In the original Marvel comics, the Eternals are immortal beings. And they reboot when they “die”. The process involves them waking up in a machine, all good and set to accomplish their next mission. The MCU shows the Celestials directly created the team. And the concept in the comics may be what inspired the writers to do so.

Although, the question of Ikaris losing or retaining his memory still stands. If Ikaris does come back into the world, will he appear as a completely new self? Or will this Ikaris be seen trying to cling to his older self by keeping all his memories preserved within?