Ethan Hawke Explains The Difference Between Moon Knight And Spider-Man 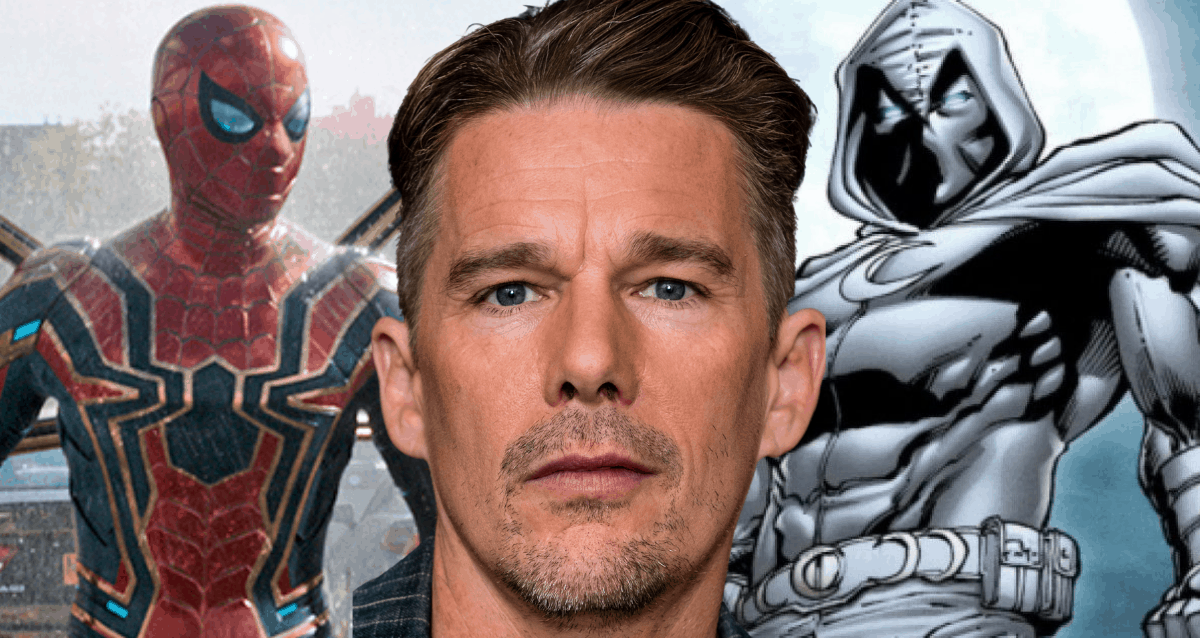 Ethan Hawke joining the cast of Moon Knight as the primary villain shocked many fans. This was mainly due to his previous comments about the superhero genre. Hawke said that the biggest reason he joined the cast was due to lead actor Oscar Issac.

Marvel Studios boss Kevin Feige described Moon Knight as “an action-adventure Indiana Jones-type story” with a tonne of action that can be generally seen in the superhero genre. But along with this, he said that “the mental illness is a unique aspect of the program.”

Oscar Issac himself described the upcoming Marvel Disney+ show as “a wild, wild, show.” Now, Hawke is giving his own take on the show.

Ethan Hawke sat down to chat with The Wrap, and in the interview, he expressed that one aspect of Moon Knight that drew him in was the lack of popularity of the character, unlike other heroes like Spider-Man. He said:

“If you were an actor in the ’50s, you know, they made Westerns. If you’re an actor in the 2020s, you’ve got Marvel. And I’m really fortunate because we’re dealing with a story that doesn’t have a lot of ancillary baggage. If you play Spider-Man or Batman, they’ve got so much baggage, and the audience have such expectations.”

The actor said that one can’t play a well-known superhero in a vacuum. After all, they will inevitably get compared to past actors who have taken on the role. But Moon Knight doesn’t come with any such baggage. He said:

“It’s like playing Hamlet — you can’t play it in a vacuum. You’re playing it in relationship to the other Hamlets. Whereas with “Moon Knight,” people don’t know much about it. It doesn’t have a lot of baggage. Oscar (Isaac) is giving an absolutely phenomenal performance, and it feels exciting to be a part of it with him.” The interviewer then asked if this meant that Ethan wasn’t stepping into the shoes of a well-known Marvel character. In response, he quickly deflected the question and said:

“Yeah, it’s … ( Pauses ) I’ve signed 10,000 NDAs and they give me a hard time anytime I say anything about it. They’re very secretive about it. They like to create a lot of anticipation. But I understand why people love working for them. They’re extremely active, friendly. They do good world-building and create space for actors. If you want to play, they want you to play.”

Does This Mean That Dracula Isn’t Coming To Moon Knight? 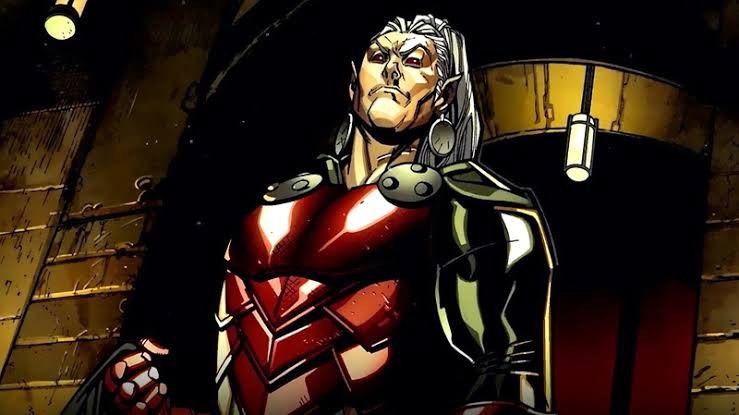 Right now, no one knows what role Ethan Hawke is playing exactly. The only clue is that Hawke drew from cult leader David Koresh for his performance as the villain. Just based on this, fans have theorized that he might be playing Dracula.

However, this recent interview might just have squashed that idea. After all, Ethan referring to a character who is as classic as Hamlet means that it’s doubtful he will be playing Marvel’s take on Dracula. The character is well known and has been a part of the cultural zeitgeist for about a century now.

Right now, Hawke’s character is unknown to the general audiences, but Marvel Studios has an uncanny ability to make a character a household name. After all, the MCU started with a previously little-known character called Iron Man.

Moon Knight is currently scheduled to release on Disney+ in early 2022.

Check Out: Leak From Moon Knight Set Shows The Marvel Character In Action