Every Cosmic Beings Statues Shown In Thor: Love And Thunder 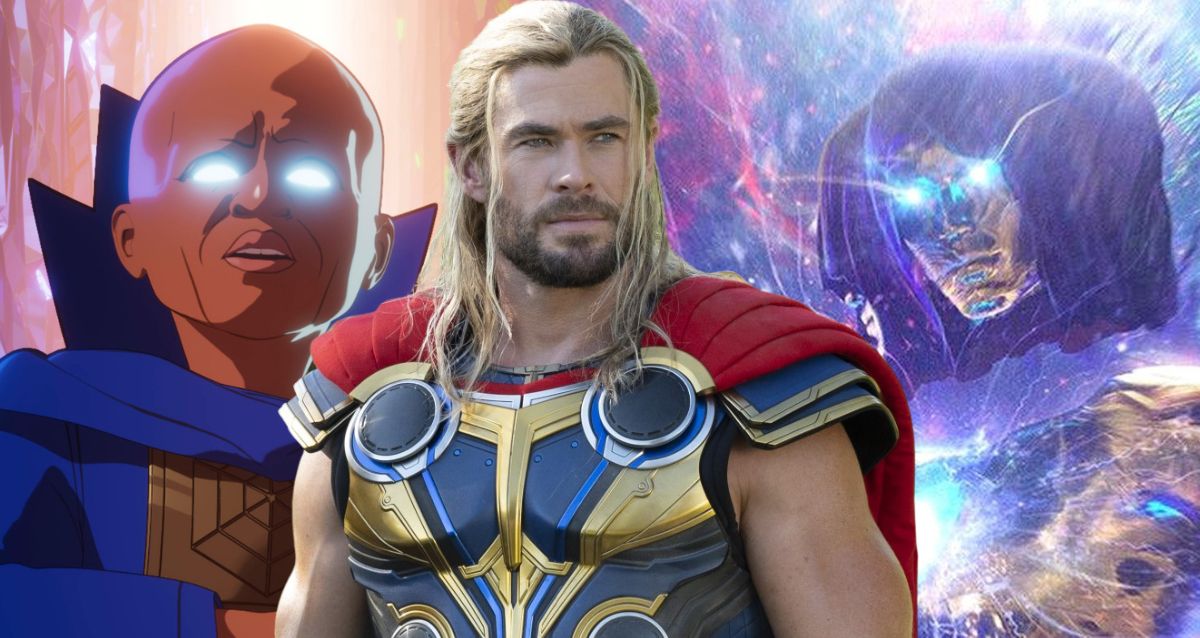 Thor: Love and Thunder movie has shown some of the most powerful cosmic beings from the Marvel comics.

And now we can see who are those cosmic beings and their powers that are shown as statues in the movie.

The Living Tribunal made his first appearance in the comics Strange Tales number 157 in 1967.

And he is the judge who existed since the beginning of time and preserves the cosmic balance in the multi-universe. 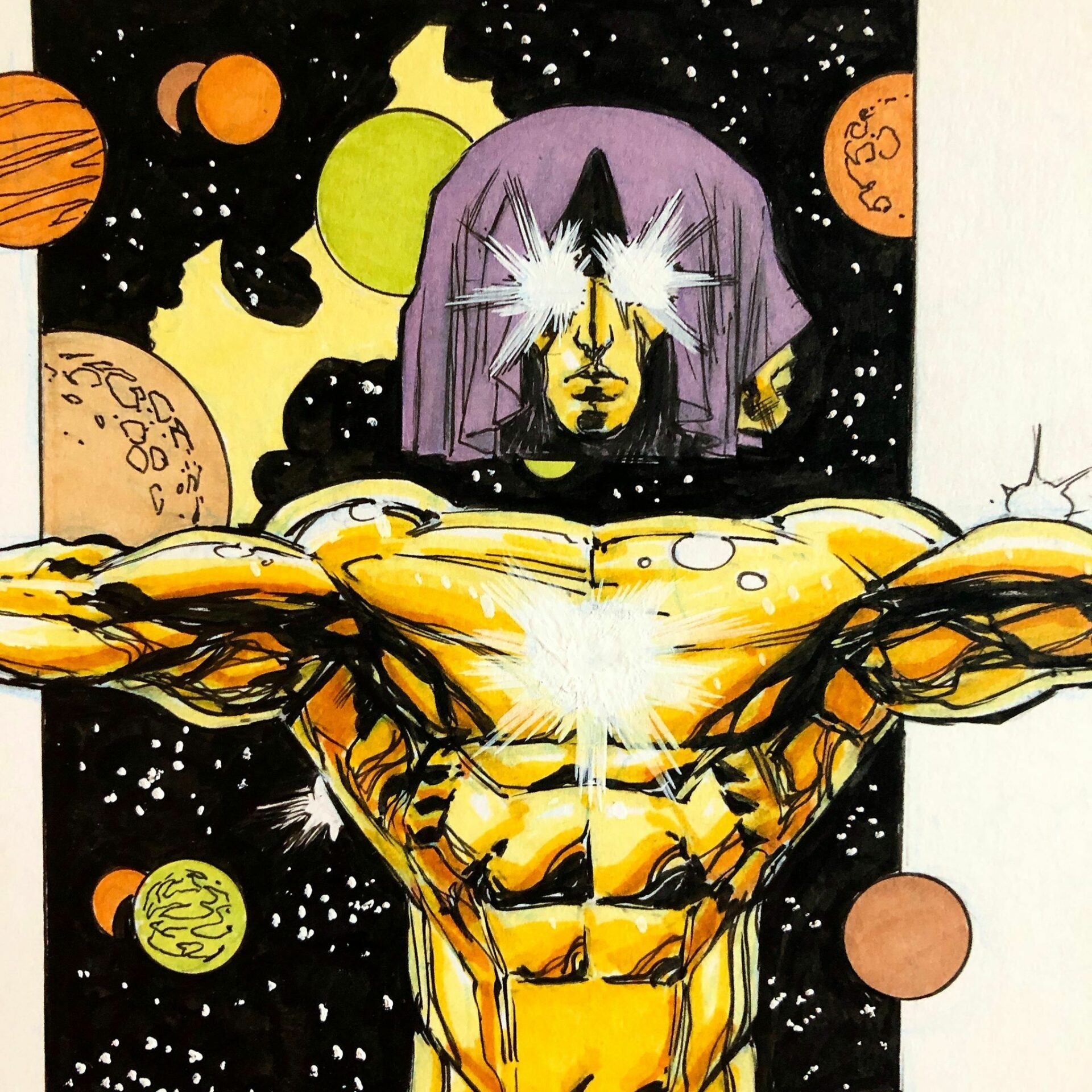 However, the living tribunal is comprised of three aspects each represented by one of his three faces Equity, Necessity, and Vengeance.

And all the three cloaked faces should agree on the principles of the judgment for the Living Tribunal to act.

While the other cosmic beings exist on a universal level, the Living Tribunal exists on a multiverse level.

Uatu the Watcher first appeared in the comics Fantastic Four volume 1 issue 13 in 1963.

However, the Watcher made his appearance in Marvel’s What If series and also in the Guardians of the Galaxy movie. 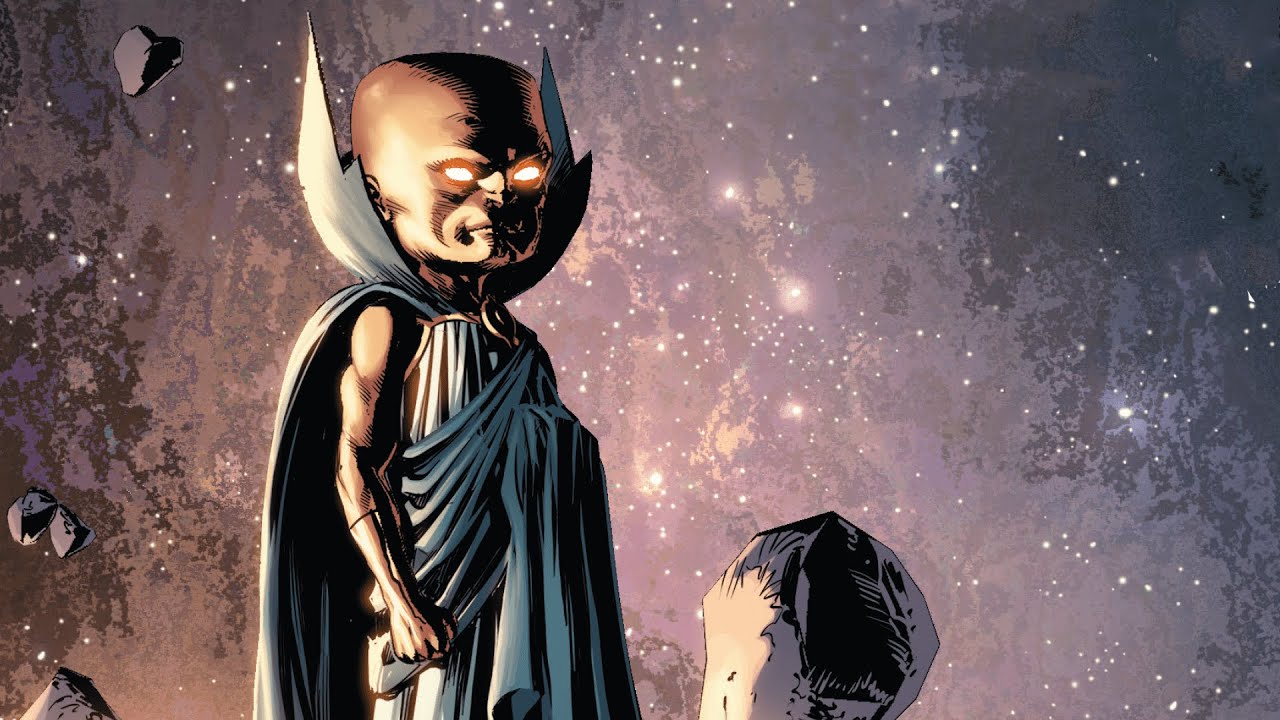 The important work of the Watcher is to observe everything in the entire universe but they are restricted with non-interference.

The powerful celestial being Arisham the Judge who commands the Eternals in the movie.

Although, he is responsible for the creation of the Deviants and destroying many planets through the cosmic event called the Emergence. 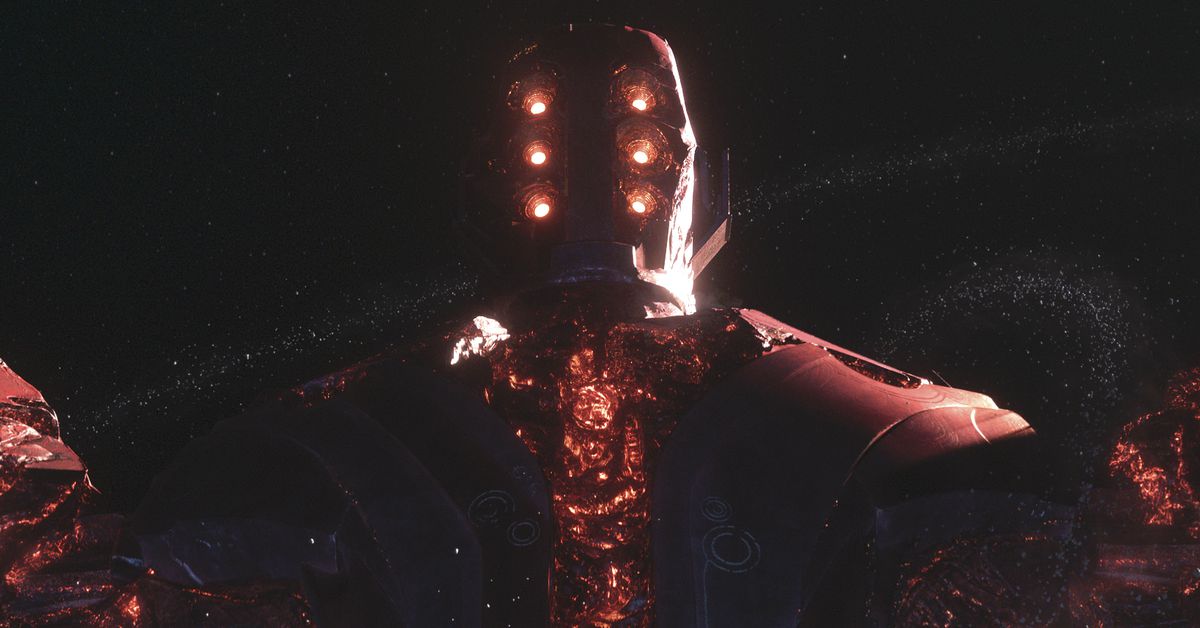 While Thor fights against Gorr, the statue of Arisham breaks and falls on the children but Thor saves everyone on time.

The cosmic entity Eon first appeared in comics Captain Marvel number 8 in 1974 as the child of Eternity.

And Eon is the keeper of cosmic awareness and he has the responsibility to protect sentient life in the universe. 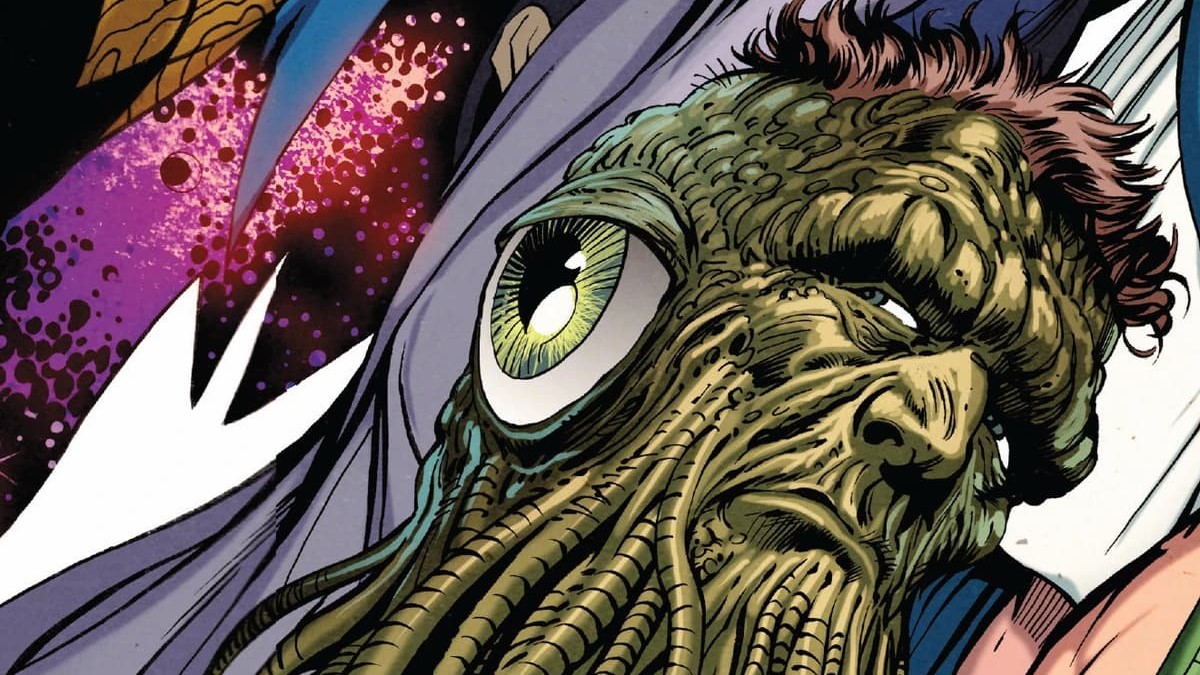 In fact, he can appoint a “Protector of the Universe” and provide them powerful energy manipulating artifacts and cosmic awareness.

The Lady Death first appeared in the Marvel mystery comics 21 in the year 1941.

However, Lady Death is the physical embodiment of death itself in the Marvel universe. 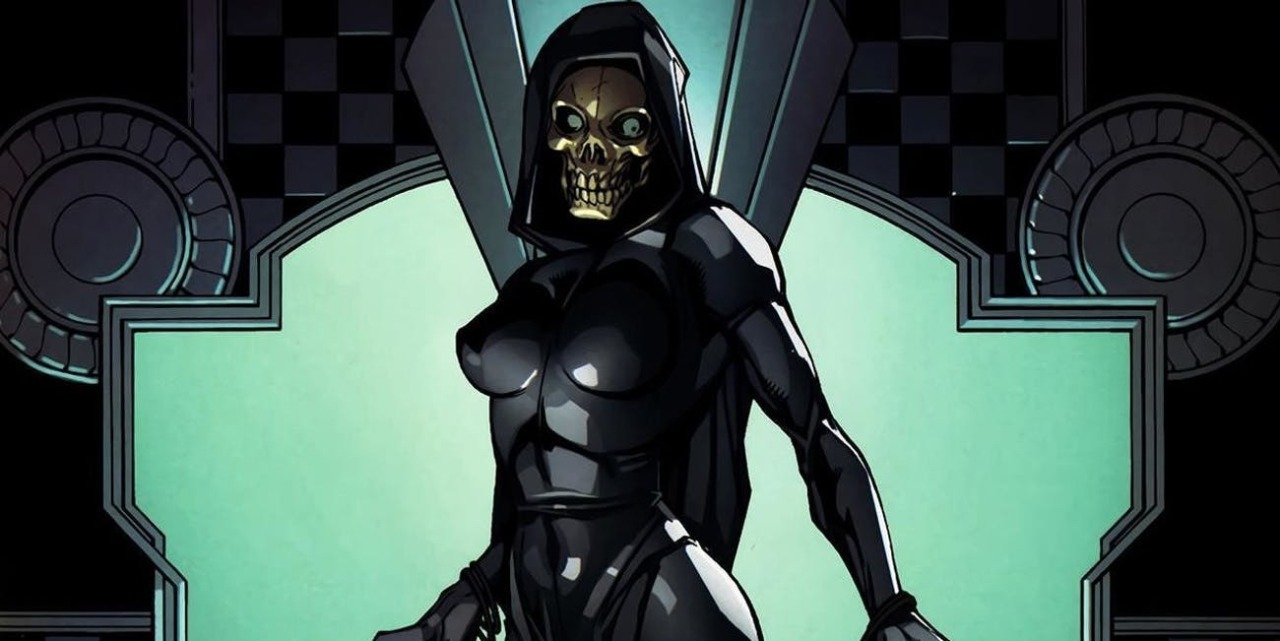 She is created at the beginning of the universe and she is the reason why decay and extinction exist.

While Lady Death’s powers and abilities include shape-shifting, immortality, and possession.

Infinity is one of the most powerful beings in the Marvel universe and first appeared in Quasar number 24 in 1991.

She is the sister of Eternity and the collaboration of both produced the very existence of time and space. 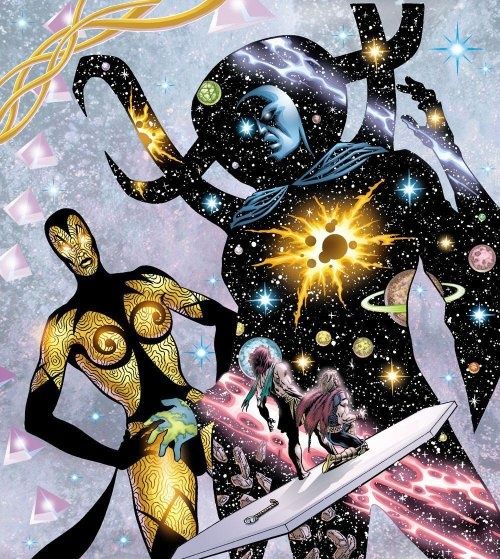 However, the power level of Infinity surpasses everyone in the universe except the Living Tribunal.

The Eternity is the living embodiment of all that is inside the Marvel Universe and can manipulate space and matter.

Eternity first appeared in the comics Strange Tales, issue 138 in September of 1965. 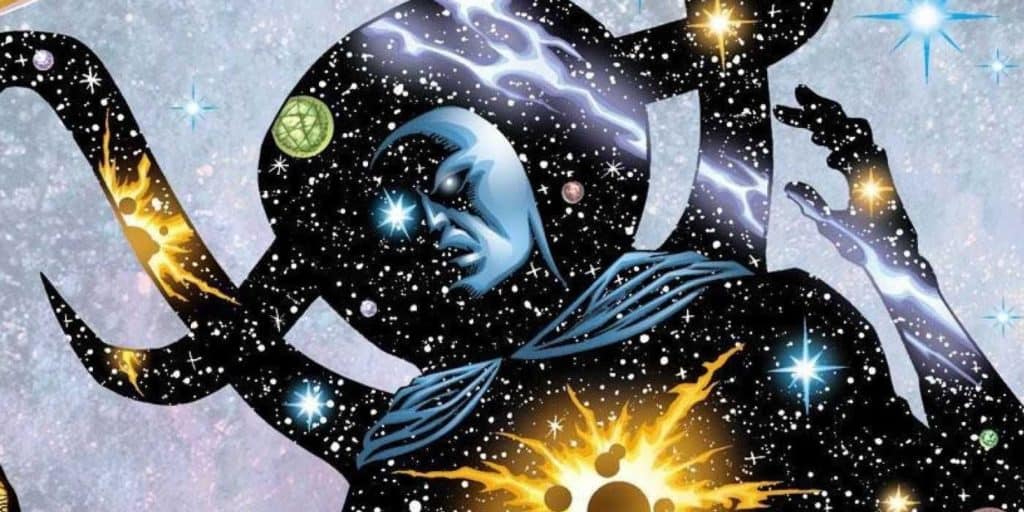 Although Eternity is powerful in a specific universe not across the multi-verse, he plays a big role in the Secret Wars storyline.

And that’s everything about the cosmic beings statues shown in the Thor: Love and Thunder movie.