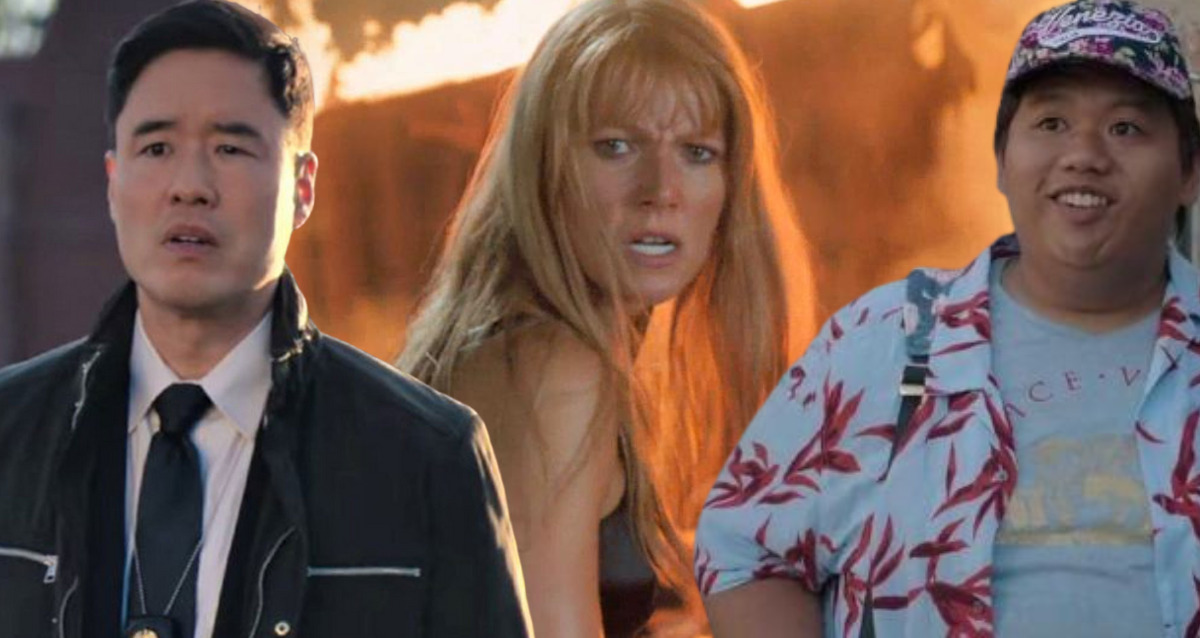 Ned Leeds in the MCU

Spider-Man’s best friend and most trusted confidante is none other than Ned Leeds. His character is lovable, sweet and very funny. He and Peter have a special bond where they depend on each other and tell each other everything. In the MCU Ned has helped Peter several times, whether with hacking or simply providing a distraction. 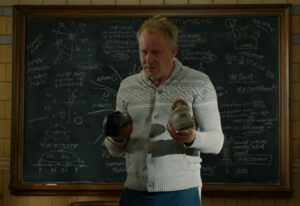 We saw him first during Thor and then again during The Avengers. He is an extremely intelligent man and an astrophysicist. He was also pivotal to the plot of MCU’s Avengers as he was brainwashed by Loki and his scepter which contained the Mind Stone. We then saw a crazed, delusional Selvig in Thor 2 after he sort of lost his mind due to Loki. 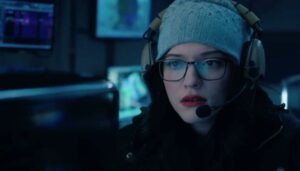 Darcy Lewis in the MCU

Here is another character from Thor. She brings a humorous tone to the movies she is a part of with her impeccable comic timing. She is also extremely intelligent and smart enough to take care of herself. In MCU’s WandaVision she has completed her doctorate in astrophysics. She was also the only one smart enough to tap into the radio signals and retrieve live footage of the Hex. Eventually, she played a very important role in saving the people within the Hex by helping Monica Rambeau. 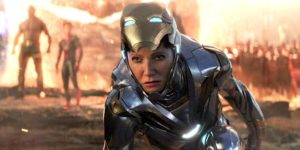 She is mostly known as Iron Man’s love interest and wife. However, she is so much more than that. Pepper is a strong confident and courageous woman. Even when she was Tony’s assistant, she was the only one who could keep him in line. She soon became a fan favourite because of her witty one-liners and hilarious jabs. She also joins the rest of the heroes during the final fight of Avengers: Endgame where she fought without any fear. In MCU’s Iron Man 3, she defeated Aldrich Killian. She was also instrumental in the construction and planning of the Stark tower. 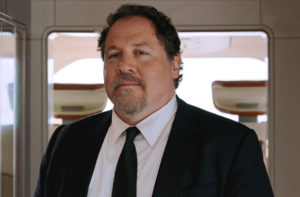 He is another character who is an important part of Tony Stark’s life. He was Tony’s bodyguard and one of his closest friends. Having started out as comic relief, he eventually became a sweet, caring and fun character. He stood by Peter Parker after the death of Tony Stark and helped him through it all, including Mysterio. After Aunt May’s death in MCU’s No Way Home, and Peter’s treacherous position fans cannot wait to see how Happy fits into all of it in Spider-Man’s upcoming trilogy. 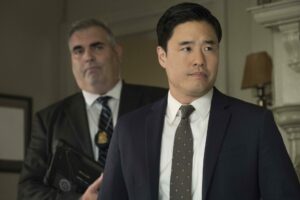 His character was introduced during Ant-Man and the Wasp and was later seen in WandaVision. Randall Park brought this character his signature charm and humor and made us fall in love with Jimmy Woo. In the MCU he was an FBI agent with the job of keeping tabs on Ant-Man during his house arrest. Him wanting to learn close-up magic after seeing some of Scott Lang’s tricks is absolutely hilarious. Woo brought the same lovable and funny nature of his to the sets of WandaVision. 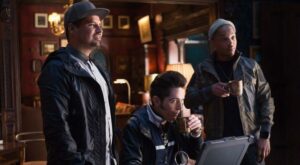 He is Scott Lang’s best friend and closest ally. In the MCU he and his friends Dave and Kurt also shed light on a genuine problem in society whereby lots of ex-convicts struggle in the real world despite having turned over a new leaf. Luis does this with his charming and hilarious personality. He helped Scott hide the Ant-Man suit and even worked from Scott’s house so as to keep him involved. He is probably most well known for his elaborate and lengthy explanations and fans love him for it. 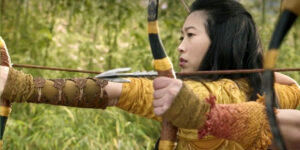 Akwafina as Katy Chen absolutely nailed it. She was relatable, hilarious and lovable in MCU’s Shang Chi. While she seemed pretty chill and reckless as she stole car keys while being a valet, later on in the movie she became an extremely important character. In Ta Lo she picked up the skill of archery so that she could contribute to the final battle. In fact, she was instrumental in winning the battle as she shot an arrow with perfect precision that went and exposed the Dweller’s neck.