Everything We Know About ‘Andor’, The Rogue One Prequel 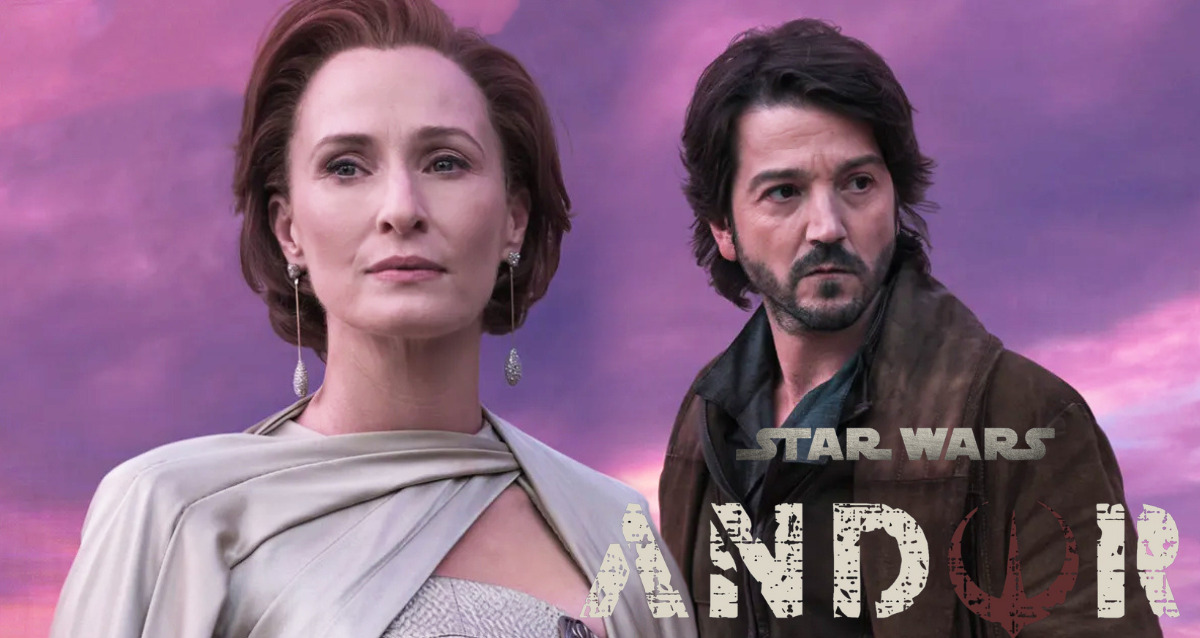 Cassian Andor was one of the best characters introduced in the Rogue One spin-off film. As a ruthless spy for the Rebel Alliance, his dedication to his mission was quite interesting to watch. He wants to end the Imperial rule of oppression and persecution and will go to any lengths to achieve his mission. On this path, he joins Jyn Erso on a plan to retrieve the Death Star plans from Scarif. However, by the end of that story, he has to sacrifice his life to ensure that the Death Star plans to land in the hands of the Rebel Alliance. 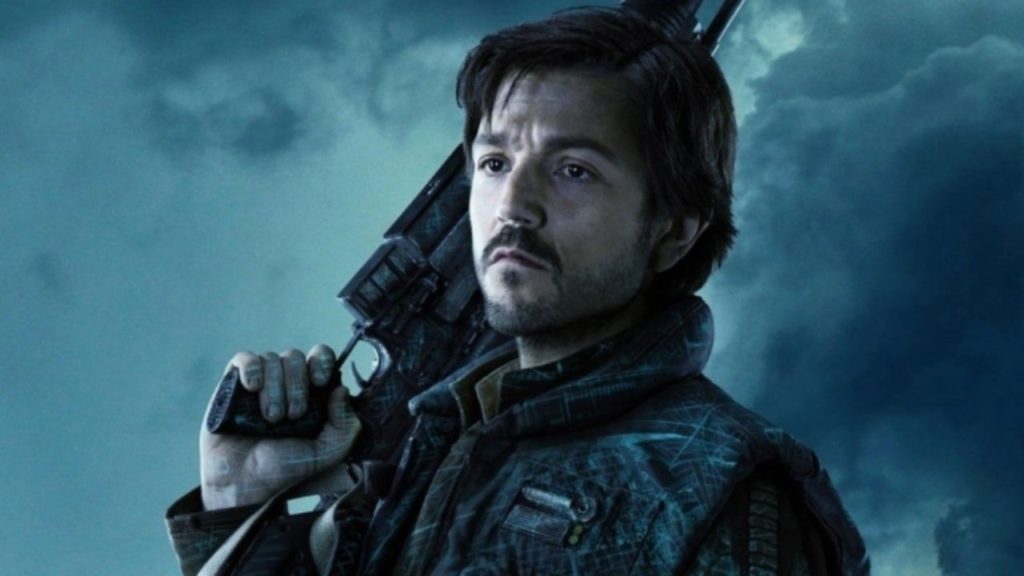 Being a well-developed and beloved character, it wasn’t long before Disney and Lucasfilm announced a prequel series for Cassian Andor, set before Rogue One: A Star Wars Story. Fans are excited to see more of Cassian Andor while seeking answers for the character’s past.

Andor is set roughly five years before Rogue One and is primarily going to follow Andor through his formative years as a Rebel Alliance spy. However, the show is also going to go back to Andor’s childhood and show the fall of Andor’s home planet under the Empire’s rule. The show is being described as a refugee story, with showrunner Tony Gilroy had some more insights into what the show is about:

“This guy gave his life for the galaxy, right? I mean, he consciously, soberly, without vanity or recognition, sacrificed himself. Who does that? That’s what this first season is about. It’s about him being really revolution-averse and cynical, and lost, and kind of a mess… His adopted home will become the base of our whole first season, and we watch that place become radicalized. Then we see another planet that’s completely taken apart in a colonial kind of way. The Empire is expanding rapidly. They’re wiping out anybody who’s in their way.”

Further, the Empire’s oppression will be on full display in the show. Gilroy explained that the Empire will attack strategically, taking over corporate planets and tightening their supply chains. 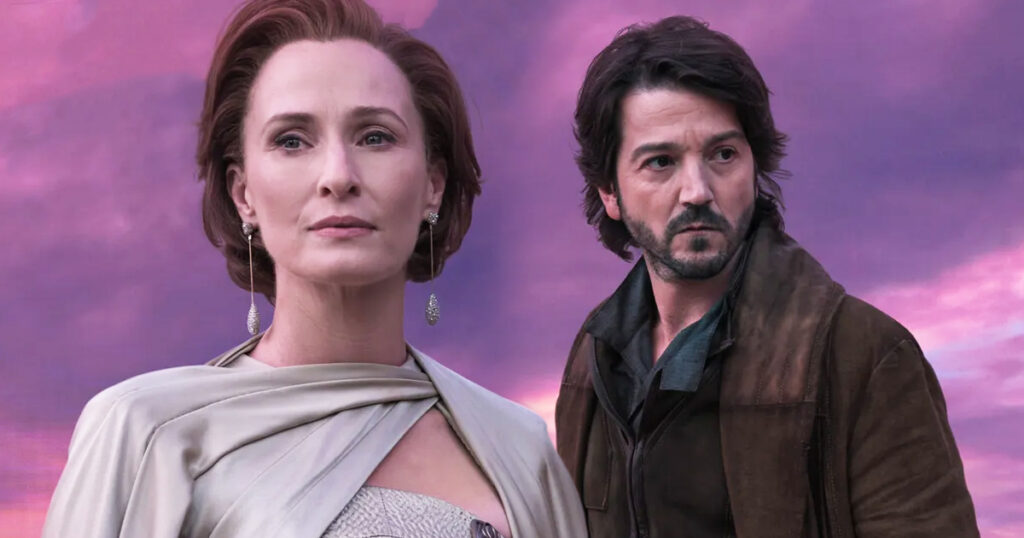 Cassian Andor will be the primary character that we follow throughout the show. We will learn more about his past and his formative years while also learning the events that led to him becoming a Rebel spy dedicated to his mission. Tony Gilroy also gave us a brief idea about what the character journey for Andor is going to be like:

“In the beginning of it all, he couldn’t give a shit about any of that. He’s a thief. He’s a ducker and a diver. He has a lot of anger about his childhood, and about the Empire, but he has no place to put it. He just doesn’t believe in anything at this point. He’s seductive. Seductive in a way where he’s manipulating people. He compromises, and he changes his mind. He’s really a perfect kind of spy, warrior, and killer. How do you get to that place—and then sacrifice yourself?”

In essence, the show is about taking a person who is anti-revolution, and then slowly turning him into the most passionate person who’s willing to sacrifice his life for the galaxy and his mission.

However, the show will also follow Genevieve O’Reilly’s character of Rebel leader Mon Mothma. O’Reilly portrayed Mon Mothma as a young senator in 2005’s Revenge of the Sith and reprised her role in Rogue One. In the original trilogy, Mon Mothma (played by Caroline Blakiston) played a key role in outlining the new Death Star’s weaknesses. In the show, Mon Mothma’s story will run alongside Andor’s story, who will eventually become one of her most important agents.

Andor is being treated as a feature film with an episodic structure, with another season of the show already in some stage of development. Andor is slated to premiere on Disney+, with the first 3 episodes of the series being released together on 21st September 2022.