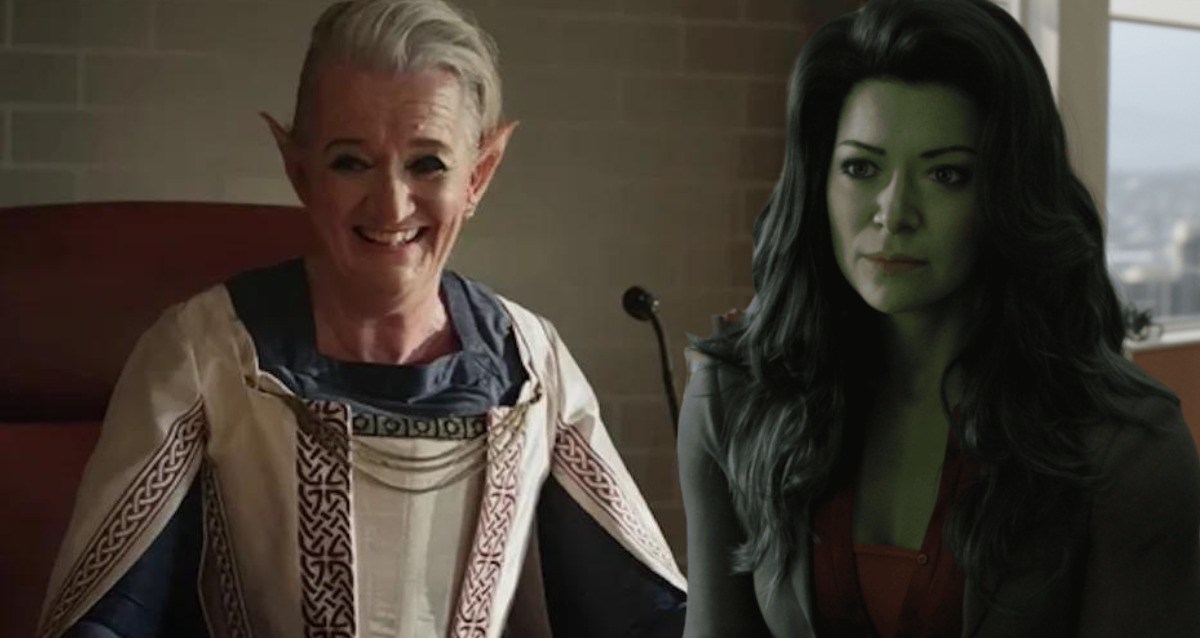 She-Hulk has given us a bunch of funny storylines and great characters. One such storyline in the third episode involved an Asgardian Light Elf called Runa. I’m sure you guys have already heard quite a bit about Dark Elves who were an integral part of Thor: The Dark World and were led by Malekith. But the Light Elves are a new addition to the MCU. So let us explore who these Light Elves are and what are their powers.

Who are these Asgardian light elves? Light Elves actually belonged to the Alfheim realm which is a part of the nine realms. When Odin and his firstborn Hela were conquering the nine realms with their massive armies, Alfheim too fell to their attack. Thus, the light elves ended up under Asgardian rule.

The light elves are mostly happy and peaceful creatures who possess very few weapons. They have pointed ears and can look quite human-like while others look more alien. They’re often described as being fairer than even the sun. Light Elves also have their own language that they speak in. These light elves have the ability to shapeshift. They also have superhuman speed, strength, stamina and durability. Most light elves are extremely skilled archers. However, this race has one singular important weakness that is they are vulnerable to Iron. This doesn’t really help them considering how common Iron is.

Role of Runa in She-Hulk Runa impersonates the judge in She-Hulk

In the third episode, She-Hulk was summoned to Holliway’s office in this episode for a fresh case. It turns out Dennis is her client. He was the misogynistic, sexist employee who Jen had at the district attorney’s office. Pug, another attorney in the Superhuman branch, is given the case. In essence, Dennis’s ex-girlfriend conned him out of $175,000. You may be wondering why this case is in the Superhuman law section. Actually, Megan Thee Stallion was an Asgardian light elf who had been courting him all along.

After Dennis took his leave from GLK and H, it appeared as if he had come back in and changed his mind as he told Pug that he wanted to drop the case. He claimed that it was his fault and that deep inside he always knew that it wasn’t the real Megan Thee Stallion. If this seems weird to you, then you’re right. To no one’s surprise, that wasn’t actually Dennis. It was Runa, the Light Elf impersonating Dennis. While leaving Pug’s office she also disguised herself as Pug and claimed to harass women in the workplace so as to teach him a lesson. 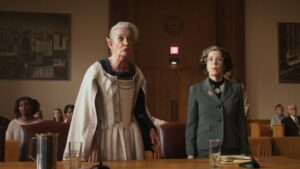 Runa at court in She-Hulk episode 3

Future of Runa and the Light Elves

The case is taken on by Pug and is heard in court. The defense makes a request to dismiss all charges, but it is rejected. It appears, nevertheless, that the judge returns shortly and dismisses the case due to some unexpected evidence. It turns out that Runa, the light elf, was merely acting as the judge while simultaneously implicating herself. The dispute was ultimately resolved when Jen testified on behalf of Dennis and essentially referred to him as an entitled scumbag. Dennis received the full sum of his loss as compensation, and Runa received a 60-day prison term for acting like a judge. Their ability to assume others’ identities is definitely a trait that can be further explored in the MCU especially considering that the Marvel will soon have a major project involving the shape shifting Kree race in Secret Invasion.

Also, here’s a fun fact about Runa. In the Marvel comic, Runa isn’t a Light Elf at all. Instead she is one of the original Valkyries. Although she can’t shapeshift she is a fierce warrior.