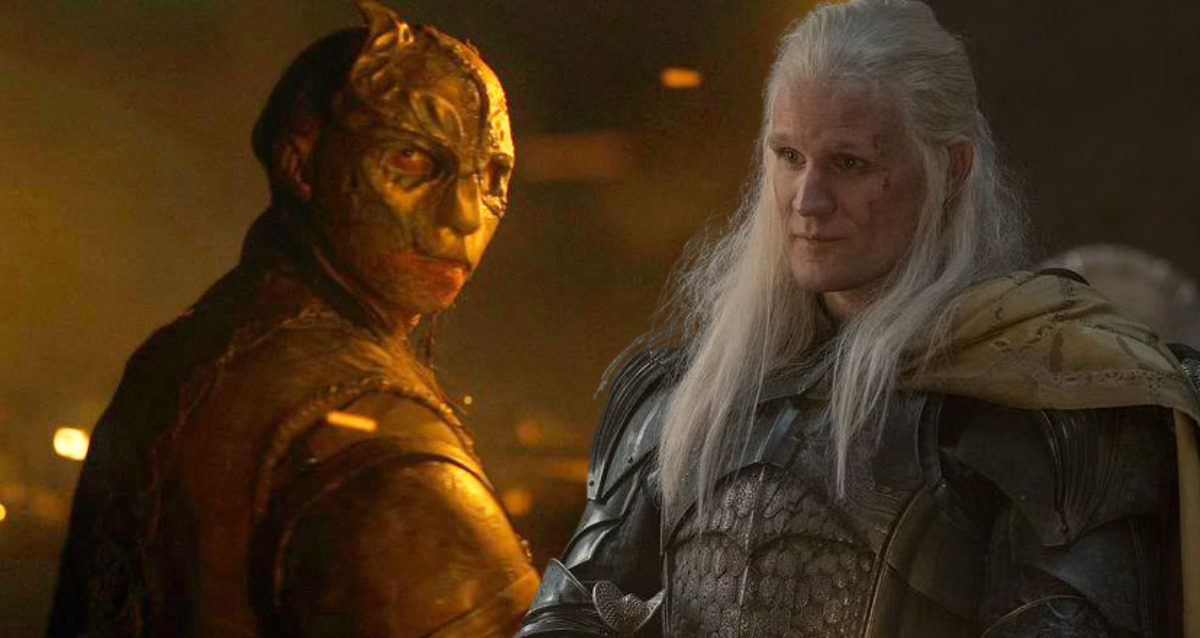 House of the Dragon has introduced us to many great characters. One of them is the mysterious and menacing Craghas Drahar also known as the Crabfeeder. The first episode mentioned him by name and talked about his uprising in the Stepstones. The second episode finally gave us a glimpse of Craghas Drahar. He wore an eerie mask and seemingly had Greyscale. Craghas Drahar is a prince admiral from the free city of Myr. He led the army of the Triarchy which included Tyrosh, Lys and Myr. They conquered the Stepstones from other pirates and outlaws. The Stepstones are a group of islands located to the south of the King’s Landing. They are extremely important for trade. While initially the King and the council applauded Craghas for disposing of the pirates, later on, he started posing a problem, especially for Driftmark ruled by Corlys Velaryon. The triarchy kept increasing the tolls to outrageous levels for ships to pass through and this hurt Lord Corlys and his kingdom.

Why is he known as Crabfeeder?

Craghas Drahar is also known as the Crabfeeder because of the gruesome ways in which he deals with merchants and pirates that he defeats in battle. He nails them to sandboards and fixes them on the beaches so as to drown them in the rising high tide. He leaves them as meals for flesh eating crabs that slowly eat away at the wounds until they are dead. Even for a conquering admiral, this is a bit too distasteful and revolting. It looks like Craghas Drahar most likely has Greyscale. This disease has presumably spread to his face and this makes him wear a mask. Greyscale is a disease of the skin that was introduced in Game of Thrones. This illness makes the skin look like stone, hardened and grey. It is also contagious by skin to skin contact and thus the patients must be quarantined. This disease apparently also makes people lose their minds and causes psychotic behavior. According to the Archmaester in Game of Thrones, the only way to stop this illness it to cut off the infected part and stop it from spreading.

What will be his future in House of the Dragon? 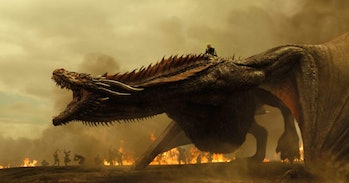 Craghas Drahar will most likely engage in the war for the Stepstones against Prince Daemon and the forces of Lord Corlys. As seen from the promo footage of House of the Dragon, Prince Daemon rides his dragon Caraxes into the battle at the Stepstones. We knew this was coming. Especially after Lord Corlys approached Daemon at the end of the second episode. He put forward his proposition of using military force in the Stepstones, as a direct defiance of the King’s orders. This war is likely to happen in the next few episodes itself, as in the books it happens after Princess Rhaenyra is named as heir and Prince Daemon is exiled from King’s Landing. We would love to see our favorite anti-hero Prince Daemon taking on the mysterious and terrifying Craghas Drahar.