Exploring Dragonstone – The Ancestral Seat Of The Targaryens 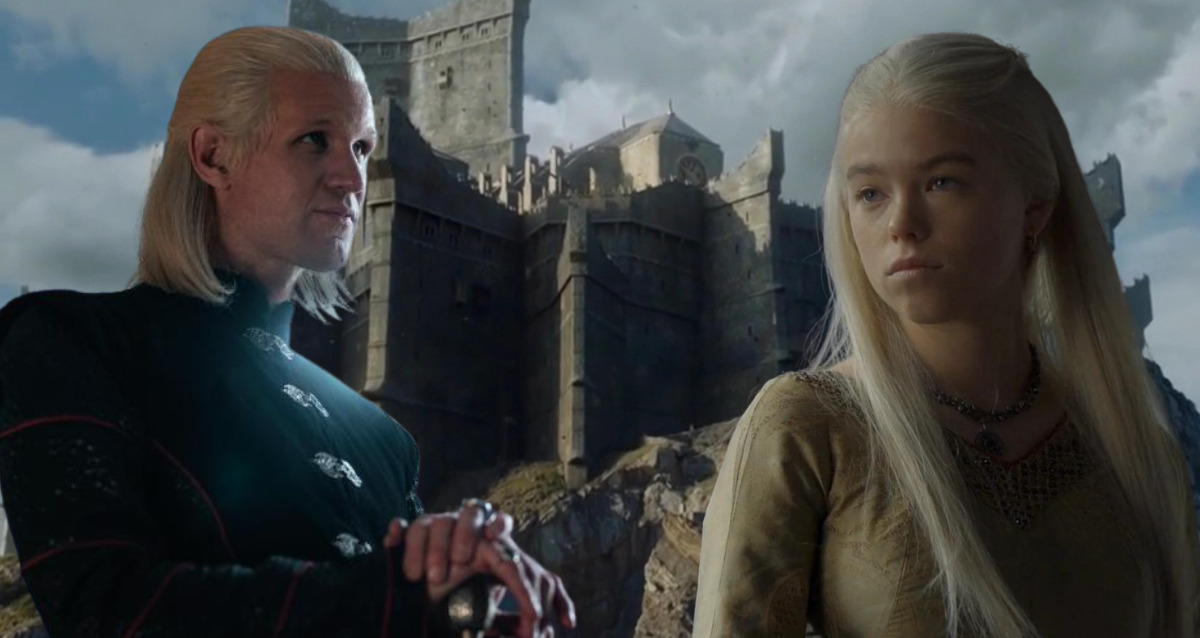 House of the Dragon episode 2 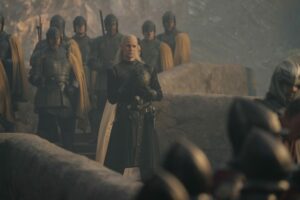 This episode finally gave us a glimpse of the island and the castle. Prince Daemon after being exiled from King’s Landing captured the seat at Dragonstone. He had his golden cloaked City Watch guard the castle. Daemon then stole a dragon egg from the Red Keep. This triggered a standoff between Otto Hightower and his knights and Daemon and his City Watch. However, Princess Rhaenyra intervened at the correct moment. She rode in on the back of Syrax and put herself in between the two parties. She confronted Daemon about stealing Dragonfyre’s egg. The egg that she specifically chose to put in Baelon’s cradle as was the Targaryen custom. Putting her wits together, she used Daemon’s affection for her to retrieve the dragon egg without spilling any blood.

A brief history of Dragonstone Chamber of the Painted Table

Dragonstone is a castle situated on the island of Dragonstone in Blackwater Bay. It is the ancestral seat of the Targaryens in Westeros. It was built after Aegon’s conquest of the seven kingdoms. The castle is meant to be the seat of the heir apparent. Lord Aegon Targaryen had planned his conquest of the seven kingdoms from Dragonstone. There, he plotted along with his allies from Driftmark, Claw Isle, Sharp point and Stonedance. Aegon’s younger son, Maegor, was raised in Dragonstone itself. In fact, Aegon died in the Chamber of the Painted Table in Dragonstone. This was the very place his conquest began.

Moreover, for fans of Game of Thrones, Daenerys Targaryen was born at Dragonstone on a stormy night as her mother passed away during childbirth.

The architecture of Dragonstone

Interestingly enough, Dragonstone is made of a material that is also known as Dragonstone. It was believed that the Targaryens made it using Valyrian magic and the arcane arts. This material is the hardest substance to exist, being stronger than iron, steel and even diamond. It can be liquefied using dragonflame and then shaped into the desired objects. The dragonlords thus shaped the castle to resemble dragons. Throughout the castle, there are dragon claws holding torches, dragon wings covering the armory and the tails forming stairways. The black stone has even been carved into various dragon sculptures that are distributed throughout the castle.

The sea dragon tower was a high, towering tower shaped like a dragon that looked over the sea. The maester’s chamber is located here. Eventually even Rhaenyra Targaryen chooses to house her chambers in this tower itself.

The chamber of the painted table as mentioned before was a room adored by Aegon. It houses the Painted table which is a three dimensional depiction of Westeros with carvings and paintings of the map. The table is huge and requires a raised seat in order to view it in its full glory.

Future of the Dragonstone 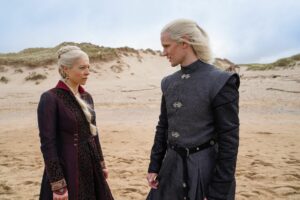 In the books, Dragonstone eventually becomes the seat of Princess Rhaenyra Targaryen during the Dance of the Dragons. Not only does she wed her Uncle Daemon here but she also leads the battle against her half brother Aegon II. This means we will definitely be seeing a lot of Dragonstone in future episodes of House of the Dragon. 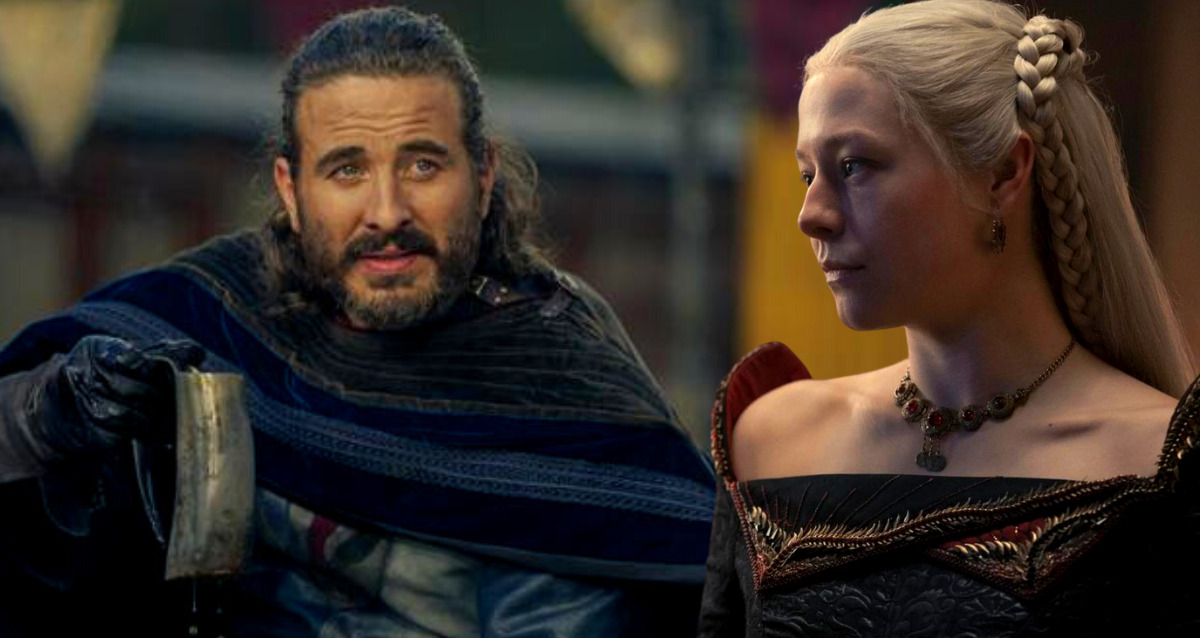 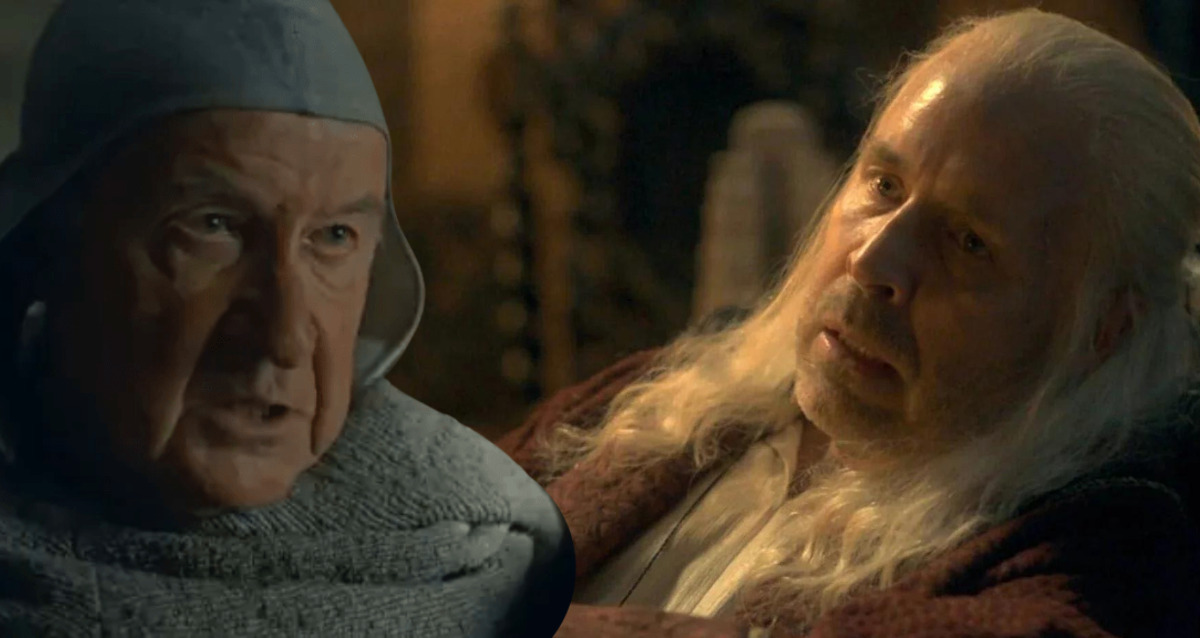 What Exactly Is Ailing King Viserys In House Of The Dragon? 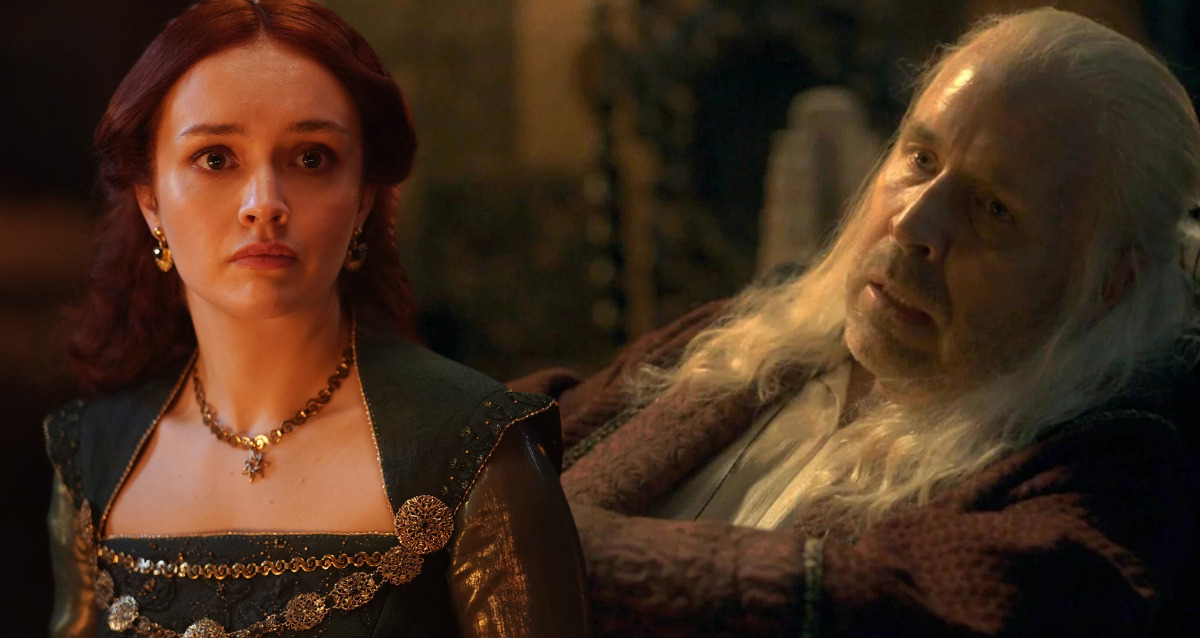