Exploring Helen Cho And Amadeus Cho In The MCU 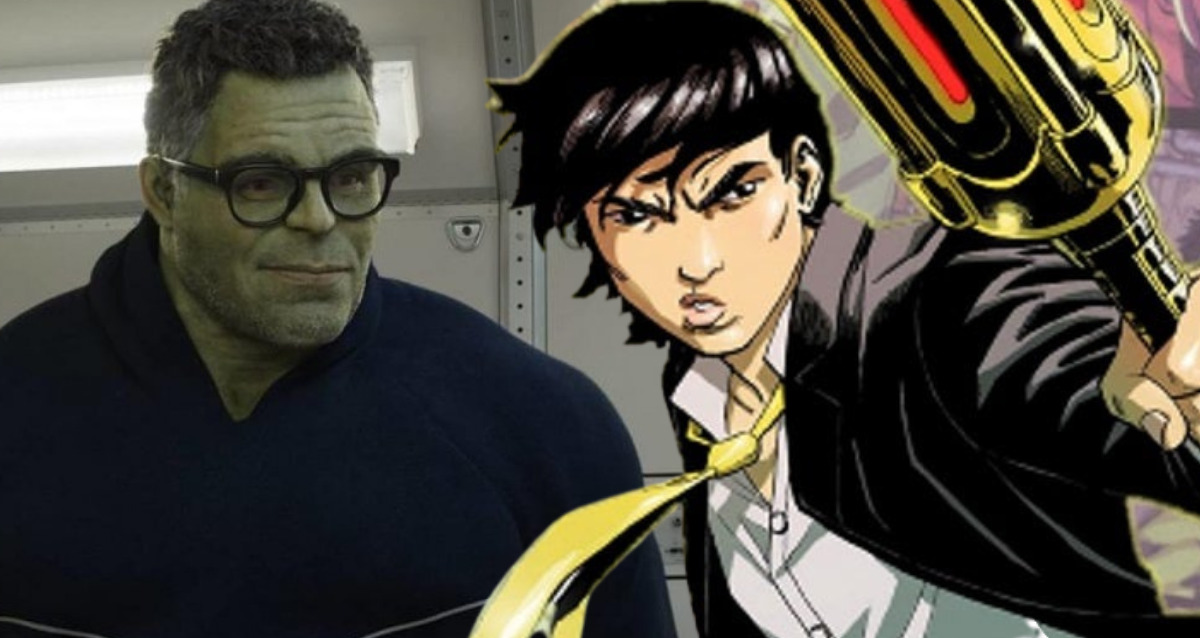 Do you remember Helen Cho from Avengers: Age of Ultron? Although she appeared only once in the MCU she made quite an impact. On the other hand, her son Amadeus Cho has not been introduced to the MCU. He was an extremely important character in the comics. So here is all you need to know about Helen and Amadeus Cho.

Helen Cho in the MCU

She is a brilliant geneticist at the top of her field and created a machine known as the Regeneration Cradle. She was approached by S.H.I.E.L.D. and the Avengers to treat Clint Barton when he suffered an injury on a mission against the HYDRA. The Regeneration cradle can synthesize skin cells and had healed Barton’s injury within minutes in the MCU. She was then kidnapped and mind controlled by Ultron using the sceptre. He wanted her to help him build a synthetic body in which he could transfer his consciousness. Cho successfully created the human body Ultron wanted using Vibranium that was stolen from Ulysses Klaw. However, before she could successfully upload Ultron’s AI into the body, Wanda broke the hypnosis and stopped the upload right on time. She was essential to the creation of Vision. Eventually, she worked with Erik Selvig in S.H.I.E.L.D. to help the superheroes.

Who is Amadeus Cho? 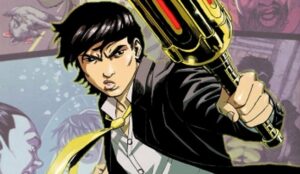 Amadeus Cho is the son of Helen Cho. Much like his extremely intelligent mother, Amadeus too was a genius right from his childhood. Naturally his mother supported his endeavors and encouraged his intellectual pursuits. One time he won a game show which was a quiz to find genius kids. It was a very proud moment and he easily won the quiz and received the cash prize. However, the real reason behind the quiz was that the host actually wanted to eliminate other geniuses who posed a threat to his intellect. The host, Pythagoras, even claimed that Amadeus was the 7th smartest man in the world. This obviously put a target on his back and led to an attack on his house. Both Helen Cho and her husband died in the ensuing explosion as Amadeus Cho ran away.

Amadeus Cho and The Hulk 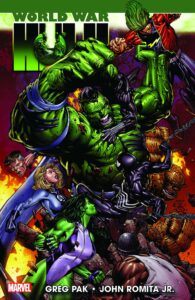 The Hulk would be the perfect catalyst to introduce Amadeus Cho to the MCU. When Amadeus was on the run, Bruce Banner, another fellow genius protected him. Most importantly, he was a part of the World War Hulk storyline. A few S.H.I.E.L.D. Agents were on the search of Cho as he was an unregistered superhuman. This is when he found Hulk’s secret base in New Mexico. This definitely sounds like the lab we saw in She-Hulk in the MCU. When he broke into the Baxter Building he finally found out that the Illuminati had exiled Bruce Banner from Earth. Naturally he set off to find his friend and ally the Hulk. Eventually Hulk came back from Sakaar for revenge on the Illuminati.

Amadeus Cho has also helped She-Hulk regain her powers after Tony Stark’s technology had stripped her off it. This also gives MCU the opportunity to introduce Amadeus Cho through She-Hulk. To help out Hulk in his mission against the Illuminati, Amadeus even gathered a group of supers. 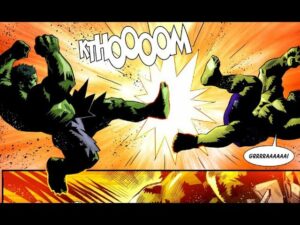 Marvel is also planning a project related to the Olympian Gods and Hercules. Cho has had several run ins with them and has even fought alongside Hercules.

In Marvel Comics, during a precarious situation, Amadeus Cho has to absorb the Hulk’s excess radiation energy to prevent him from melting down. This way, Amadeus became a new version of Hulk. This is another interesting storyline that the MCU can explore. Amadeus faced a lot of problems in containing his rage He especially lost any and all self control when his dear friend Bruce Banner was killed by Hawkeye during the second superhero civil war. Due to his uncontrollable outburst, he exiled himself to a small satellite in space. Suddenly his exile was interrupted by a distress call from planet Sakaar. This perfectly plays into the current MCU storyline as they explore Sakaar and Hulk’s past on the planet. They could also use this opportunity to show the audience exactly what its like to have another persona in your head.