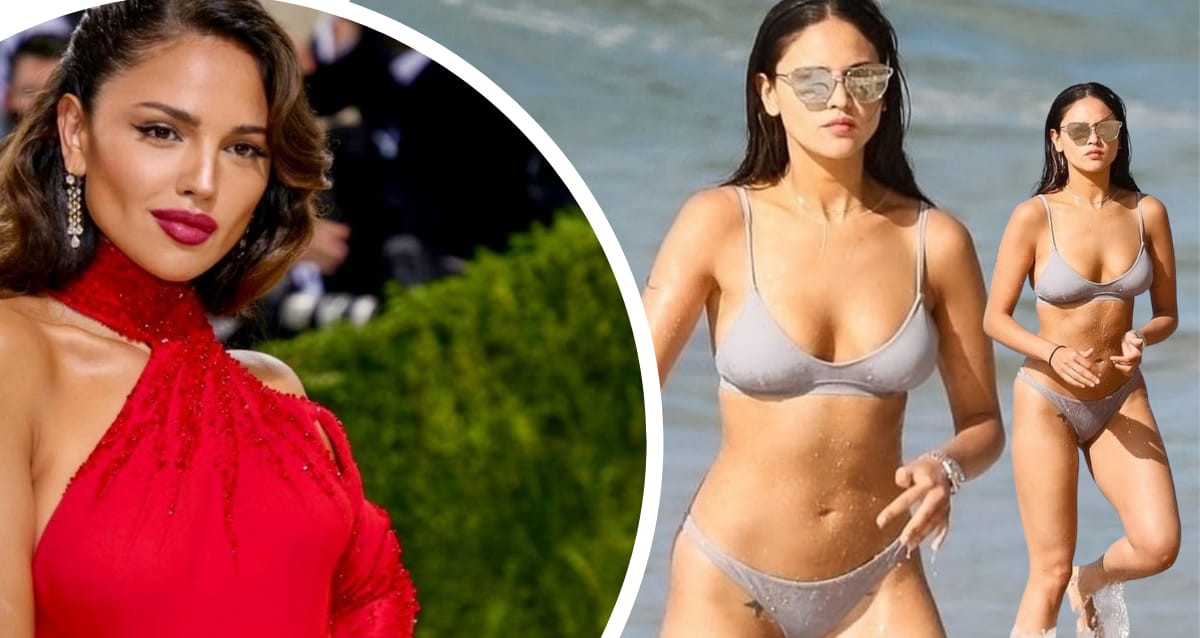 A must taken break has been taken by Ezia Gonzalez as she has been seen in Hawaii enjoying on the beach as she takes a break from the blockbuster hit King Kong Vs Godzilla.

She is currently filming for it in the city of Honolulu in Hawaii and took some time to soak up the sun and get the tan on her skin. The Mexico born has been posting regular updates on her Instagram.

It was not apparent previously but as soon as it was confirmed by many sources we got to know that Ezia is indeed in the movie and also plays a very moving part.

She wore a simple sliver bikini with a light silver jewelry and shades that complimented her look. 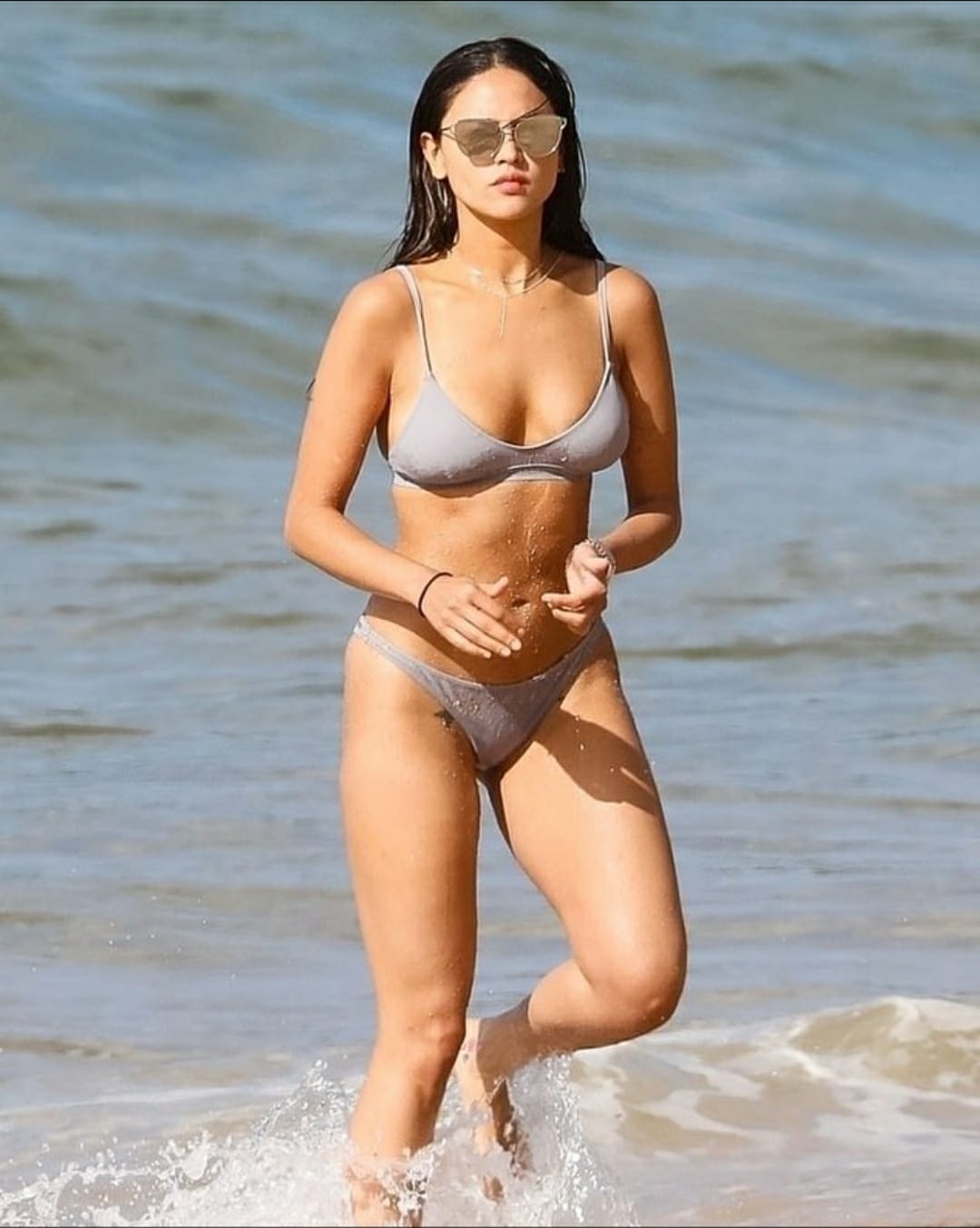 Her raven hair were drenched in water and her sun-kissed body looked absolutely stunning.

The bloodshot star showed off her body but also a tattoo on her groin and taking a closer look we can say that it might just be a fish as to the tails that are seen from the bottom. 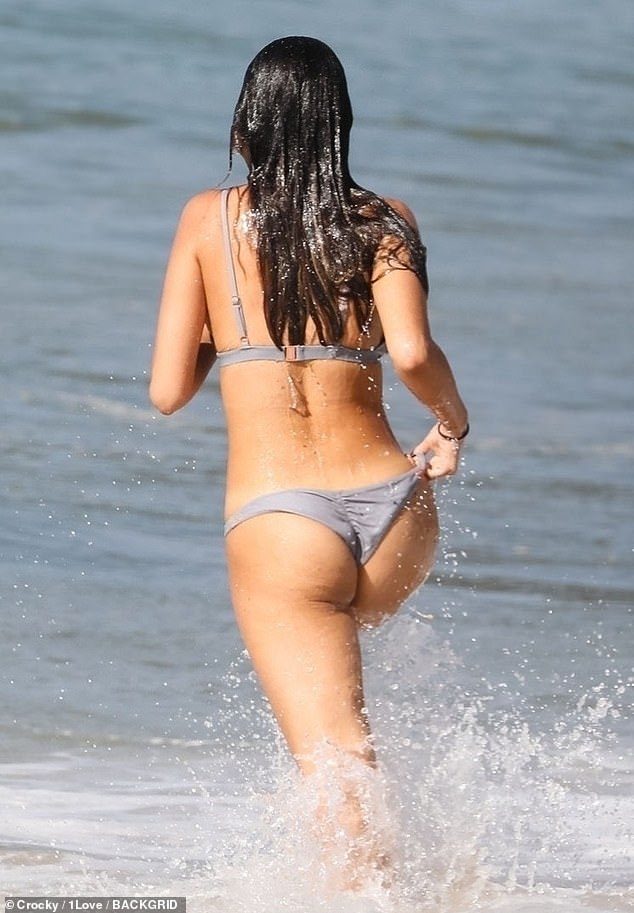 Even though all wet she kept her watch and all the jewelry and kept her look minimal but still was able to awe us. She visited many places including the beach with her co-star Alexander Skarsgard.

Not just that Alexander Skarsgard and Ezia Gonzalez were seen hiking and also taking the leap of faith in Ezia hometown. 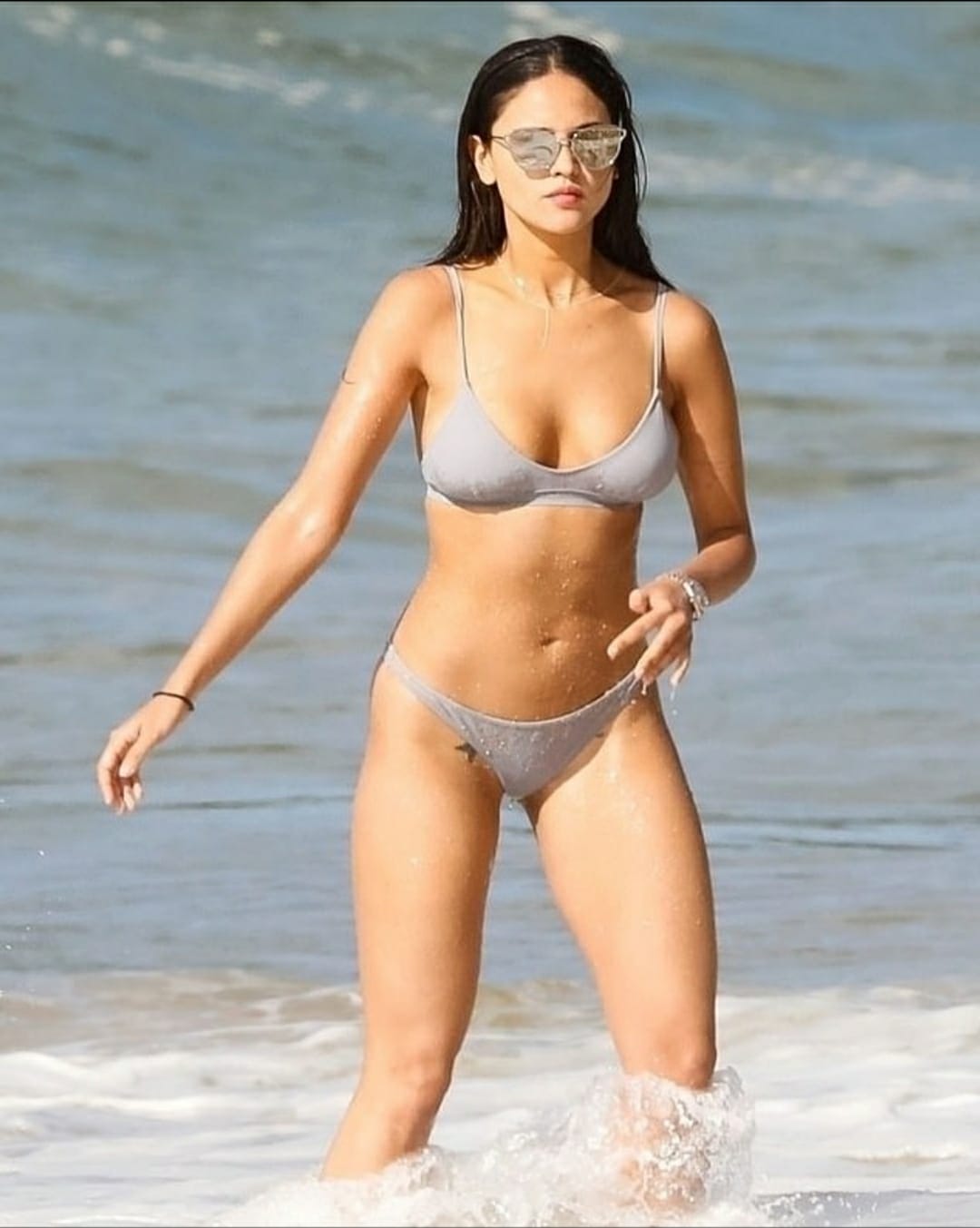 She has been casted with the stranger Things actress millie bobby brown with the hit maker of conjuring Vera Farmiga. Even though everything is under the wraps the rumours have it is going to be one of the big-budget movies.

After the release of Godzilla: King of monster everyone was buzzing and wondering about the plot lines of the next movie.

As you could have seen in the post-credit scene when they were rolling credits the background had something really very different it went from Godzilla to the blueprints and the exact location of king Kong as shown in the Kong: the skull island.

Nevertheless, all this news is making everyone extra excited for the movie to release so that we all can enjoy it.