Matt Smith is the sexiest HOTD cast as per fans. Fabien Frankel was jealous that he didn’t get to kiss Matt Smith on the show. 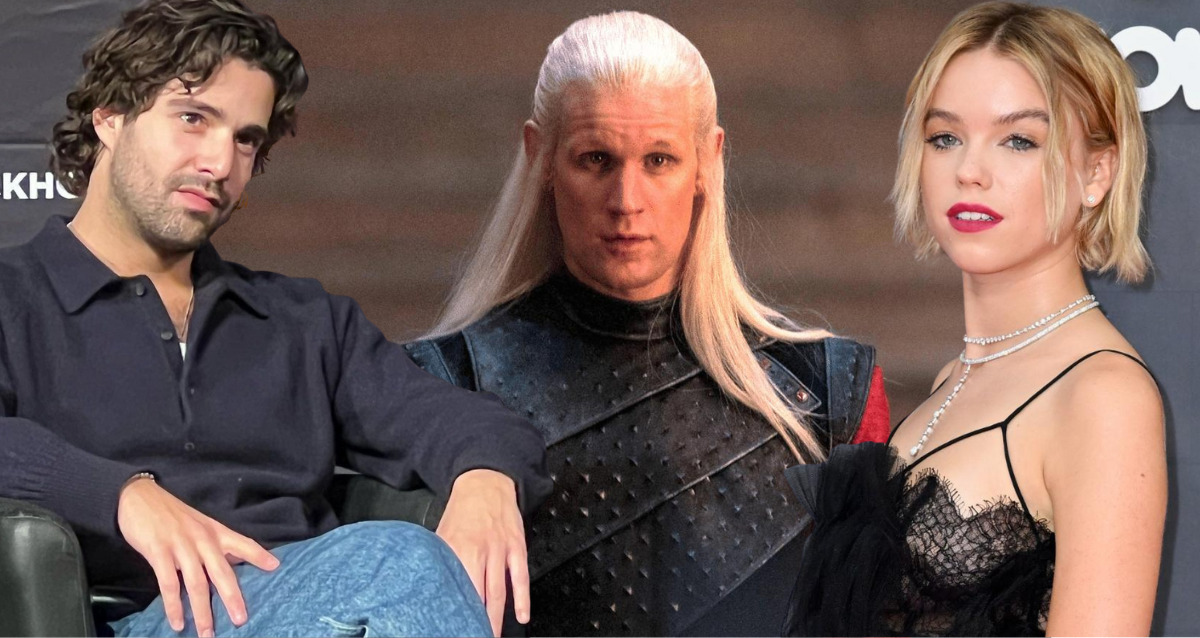 Unlike Matt Smith, who had it easy, the HOTD character Rhaenyra Targaryen has had bad luck with romance in House of the Dragon. Rhaenyra lost her virginity to Criston Cole (played by Fabien Frankel), a psychotic incel who became so shattered when she refused to go along with him that he acquired a hatred towards her that he still holds almost twenty years later. In the meantime, she married her uncle, Daemon Targaryen (played by Matt Smith), a cruel man who goes on a killing spree in the premiere episode of House of the Dragon. Perhaps Rhaenyra ought to leave them both alone and allow them to get to know each other.

Fabien Frankel, who plays Ser Criston Cole on House of the Dragon, has emerged as the ideal hottie in the Game of Thrones prequel. And during a recent session at Comic Con Stockholm, Frankel admitted to being envious of his colleague, Matt Smith, for not being able to kiss him on the program. Here’s what Fabien Frankel actually responded to the question relating to this matter at Comic-Con.

This is just something that actor Fabian Frankel, who portrays Ser Criston Cole from House of the Dragon, has contemplated. Criston beats Daemon in direct combat during a tournament early in the series, and there’s a competitive atmosphere amongst them anytime they’re onstage after that. This does not play out off-stage though, Fabien Frankel seems to have a liking for Matt Smith. He is an affectionate person towards all his colleagues, as he has publicly displayed so with Rhys Ifans recently.

Fabien Frankel and Rhys Ifans share a hug at the HOTD premiere in London. I love this cast 😩 from HouseOfTheDragon

Matt Smith Seems To Be Different To Fabien 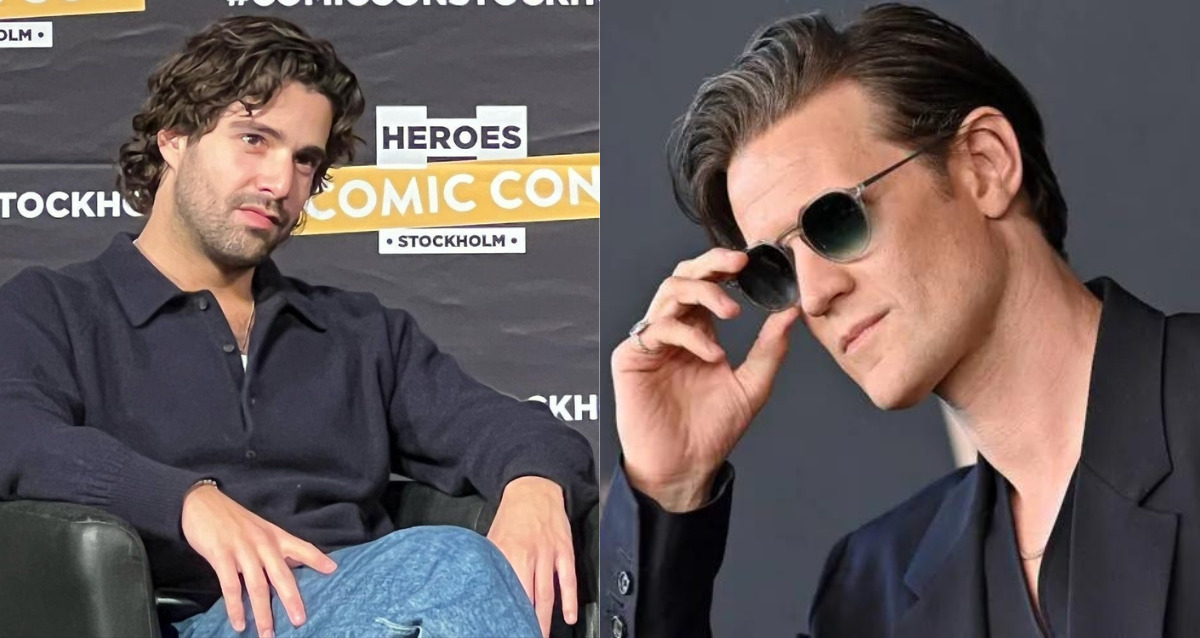 Fabien Frankel and Matt Smith from House of the Dragon

Matt Smith, unlike Rhys Ifans, gets more than just minor affection. Fabien wanted to kiss Matt during a Criston and Matt kissing scene. During the Comic-Con in Stockholm, Fabien also stated that he was jealous of Milly Alcock, who played the younger Rhaenyra, as she got to kiss Daemon. So far, Fabien’s sexuality hasn’t been questioned and he hasn’t come out himself, unlike elder Rhaenyra’s actress Emma D’Arcy, who is non-binary.

Fabien Frankel answered the question if there was any scene in House of the Dragon that made him jealous by saying “Milly got to kiss Matt Smith.” He had hinted he had a liking for Matt Smith earlier when he said this during a conversation with The Guardian:

“I remember Matt saying, ‘Maybe they’re flirting, Criston and Daemon.’ It’s funny because I thought that in private but I didn’t want to say anything in case it felt controversial.”

Fabien has also reportedly said that Matt Smith is “damn sexy” in House of the Dragon, and this is the “sexiest” he’s ever seen him. I cannot speak for Fabien, but Matt Smith has definitely done some magic on him.