Faith of The Seven: The Religion of the Westeros 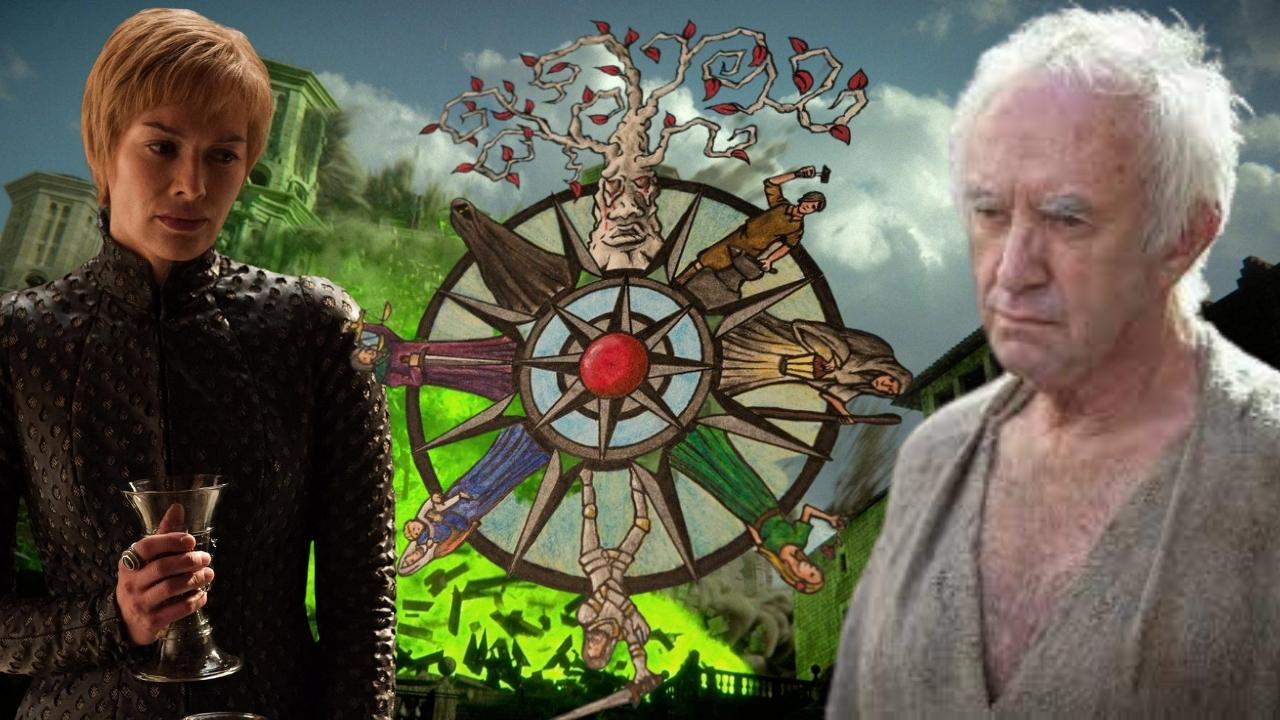 In George R. R. Martin’s book series ‘A Song of Ice and Fire‘, there is continuous mention of “The Faith of The Seven” or simply “The Seven”.  It is the main religion that is practiced across the Seven Kingdoms. It is depicted by a seven-pointed star. However, it is more dominant in the south of Westeros. The only regions where it is not the majority religion are the North, where worship of the Old Gods of the Forest remains strong, and the Iron Islands, where the local religion of the Drowned God is most widespread. So what is this “The Faith of The Seven” and how are they different from The Old Gods? Let’s see.

The Faith of the Seven Those who follow The Faith of The Seven or The Seven, worship the ‘Seven Who Are One’. It is basically a single entity with seven faces. The Seven are also referred to as “the New Gods”, in contrast with the “Old Gods” of the Forest. Depending on an individual’s faith, they pray either for all or for a specific face of the Seven. These seven faces are:

Origin of The Seven 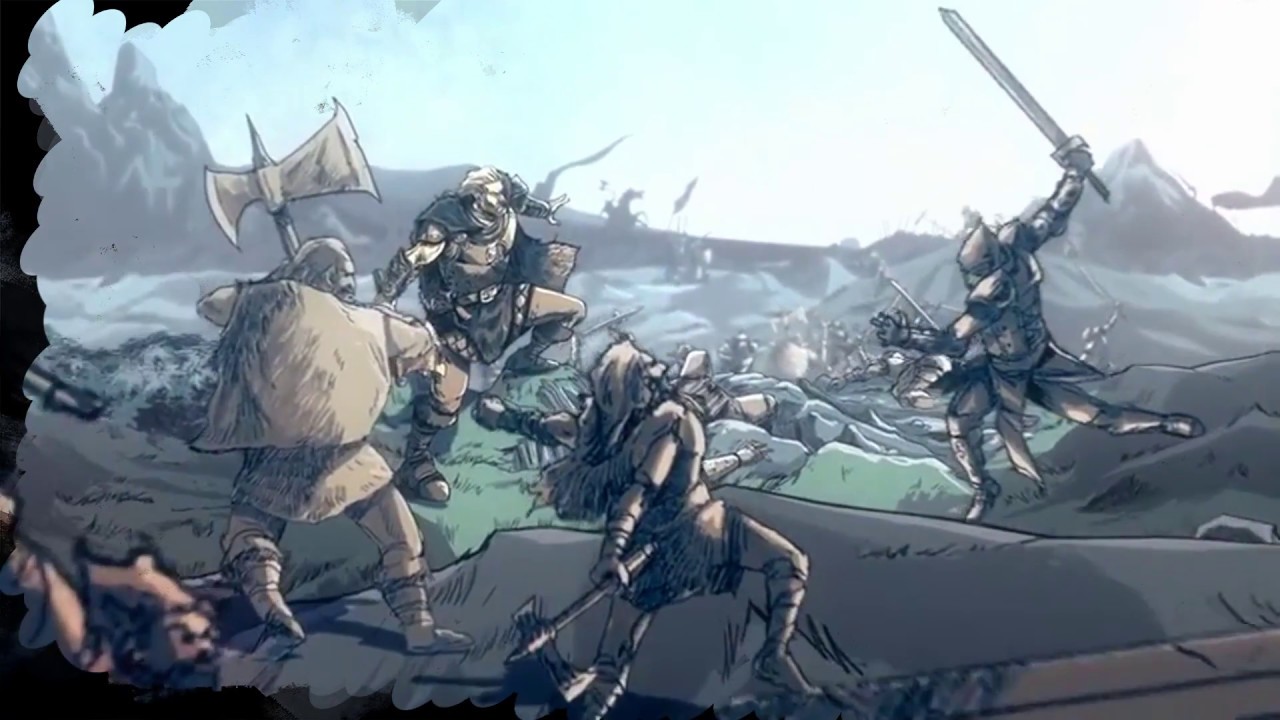 According to the books, The Faith of The Seven originated around 6000 years before the War of the Five Kings in the continent of Essos, specifically in Andalos where, according to legend, the “God of Seven” manifested before the Andal people. When the Andals sailed west to Westeros, Some of them actually carved the seven-pointed star, the symbol of their religion, into their fleshes to demonstrate their devotion. They slowly asserted their dominance on the Old Gods (Old Gods of the Forest) of Westeros by slaughtering the Children of the Forest. Faith Militants as shown in Game of Thrones

Prior to the rule of House Targaryen, the Faith had the right to dispense justice, conduct inquests and trials. They could also pass judgements over all echelons of society, including kings. This justice was enforced by the Faith Militants – a military arm of the Faith of the Seven, under the command of the High Septon. They were later disbanded by the High Septon during the reign of King Jaehaerys I Targaryen.

The significance of number Seven Due to the “Seven-in-One” nature of the deity, the number seven is sacred in the religion. It features heavily in Westeros people’s belief system.

The Sevens are represented as a seven-pointed star. The seven points of stars unifying into a single, depicting how each of the seven aspects is one facet of a unified whole. The Faith also holds to the belief that, just as there are seven aspects of their deity, it also preaches the existence of seven heavens and, likewise, seven hells. The Seven depicted inside the Great Sept of Baelor in GOT

The ruling council of the Faith is known as the Most Devout, who also reside in the Great Sept. There are also Seven Sisters (you can read all about them here), the female monastic order who attends to the dead. The Faith preaches against prostitution, gambling, and bastardy. It holds slavery to be an abomination and considers polygamy and incest (except for Targaryens), and prostitution as vile sins. Followers of the Faith consider no man as accursed as a ‘Kinslayer’, although the degree of kin and circumstance of killing one’s kin (e.g., in war) hold significant influence.

The Faith of the Seven is the predominant religion of the Seven Kingdoms. It is practiced in Dorne, the Reach, the Stormlands, the Crownlands, the Riverlands, the Westerlands, and the Vale of Arryn. Only on the Iron Islands (who worship Drowned Gods) and in the north (those worshipping The Lord of Light), there are very few followers of the Faith.

George R. R. Martin has said that he has mainly based the Faith of the Seven on the medieval Catholic Church. The Faith’s central doctrine that there is one god who has seven aspects—the Father, the Mother, the Maiden, the Crone, the Smith, the Warrior, and the Stranger—is based on the Catholic belief that there is one God who has three aspects: the Father, the Son, and the Holy Ghost.