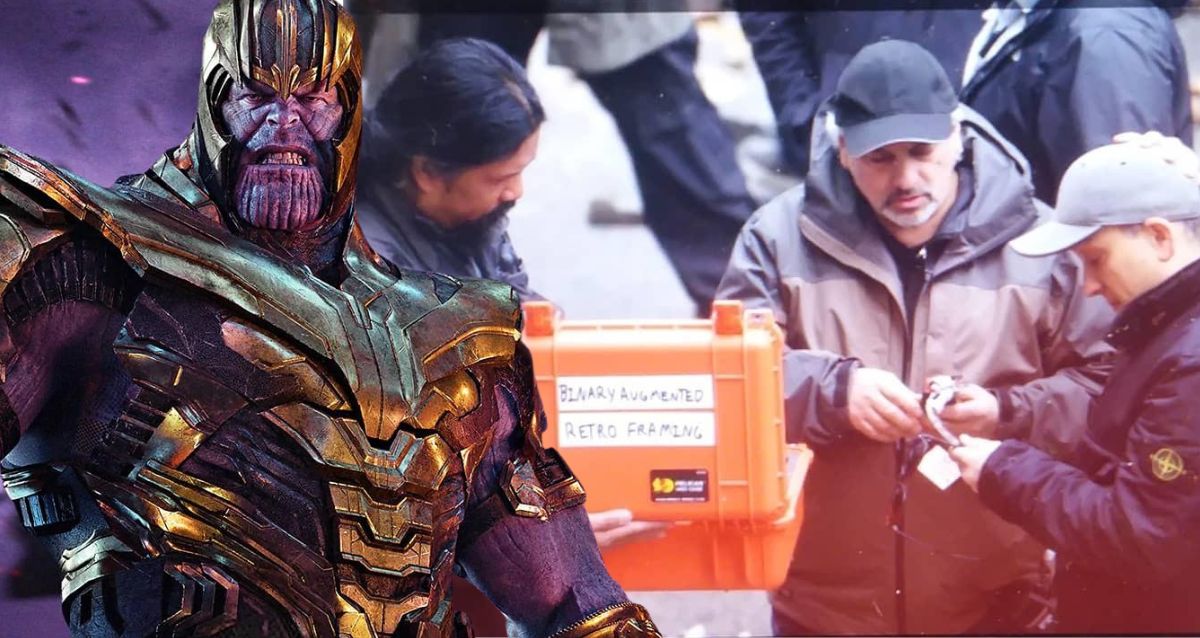 Why did Marvel Studios plant fake Avengers leaks online? Iman Vellani, who plays Ms. Marvel, has confirmed that Marvel fabricated a leak from the set of Avengers: Endgame. Marvel Studios is always vigilant in its efforts to prevent spoilers for its films. However, this was amplified in the weeks and months before the premiere of the fourth Avengers film in 2019.

Ms. Marvel actress Iman Vellani claims that true secrets for Avengers: Endgame were hidden in a campaign of fabricated leaks. A picture from the upcoming 2019 movie, Spider-Man: Far From Home, leaked online before it was published, showcasing the usage of “BARF technology” — holographic equipment known to Marvel fans.

However, in a recent ‘Ask Me Anything’ on Reddit, Vellani claimed that Marvel’s security staff had intentionally disclosed the leak.

“I did leave the [Marvel Studios Spoilers] subreddit for two years during Infinity War / Endgame once I saw that BARF case set photo leak which turned out to be a total misdirection from marvel security. They literally planted that! And I now have so much respect for Marvel’s security team.”

The disclosure of information regarding the earlier breach may have prompted Marvel’s security staff to approach Vellani. To hear from Vellani that Marvel would use outright deception to keep its secrets safe is, of course, not shocking. Since last year, when Spider-Man: No Way Home actor Andrew Garfield blatantly lied about his role in the movie, only to reveal that he liked the cat-and-mouse game, it has been quite clear that this is the case.

Kevin Smith has also suggested that Marvel employs secret police to ferret out leakers and even spread misinformation to confuse fans. Even MCU actors have felt the emotional impact of all this secrecy. Actress Emilia Clarke, who plays the lead in the upcoming film Secret Invasion, has said that she is afraid to reveal any plot details about the film. Clarke quipped that she thinks a Marvel security agent is hiding in her backyard.

Some of this is humorous and may be enjoyed by anybody who appreciates movies as pure forms of entertainment. The thought of Marvel security spreading actual lies veers into shadowy territory.

It should be no surprise that Marvel would go to such lengths to preserve its secrets, given the enormous financial risks involved in films like Avengers: Endgame and just about every other MCU production. Because of Vellani’s info on why Marvel Studios posted fake Avengers leaks, fans should know better than blindly accepting any news that purports to come from Marvel Studios.