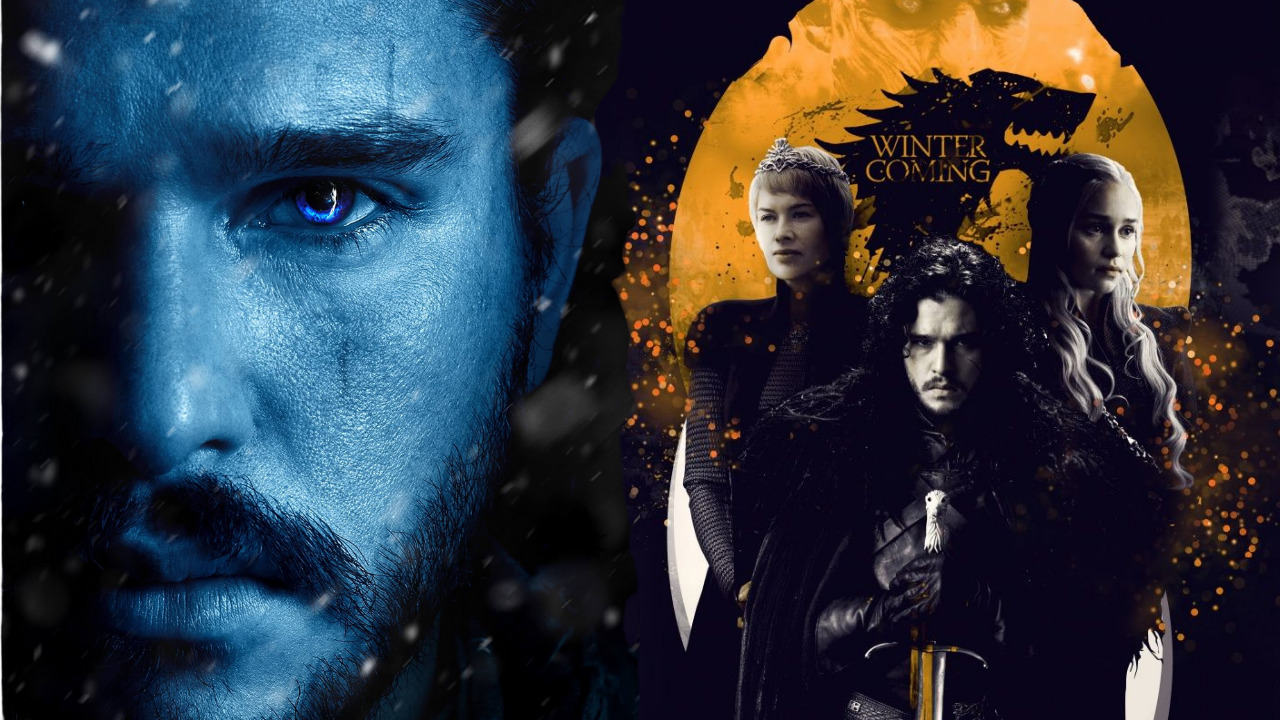 With dramatic scenes, dragons, and swords, the wildly popular television series Game of Thrones is a cultural icon. It is the television adaptation of George R. R. Martin’s ‘A Game of Thrones’ book series. While the show includes some extra elements, it does justice to the books. Westeros was not short on characters who touched every emotion of the audience, from knights to assassins and kings. This HBO hit is jam-packed with all kinds of interesting plots and narratives.

Out of all the characters, Daenerys Targaryen seemed to have a peculiarly interesting story. Story of a woman from a noble family in a foreign land. Characters such as hers are more impactful than anyone else on the show. With a unique character arc that includes an arranged marriage, and the breaker of slave chains, the aptly named Mother of Dragons, has a touching story. 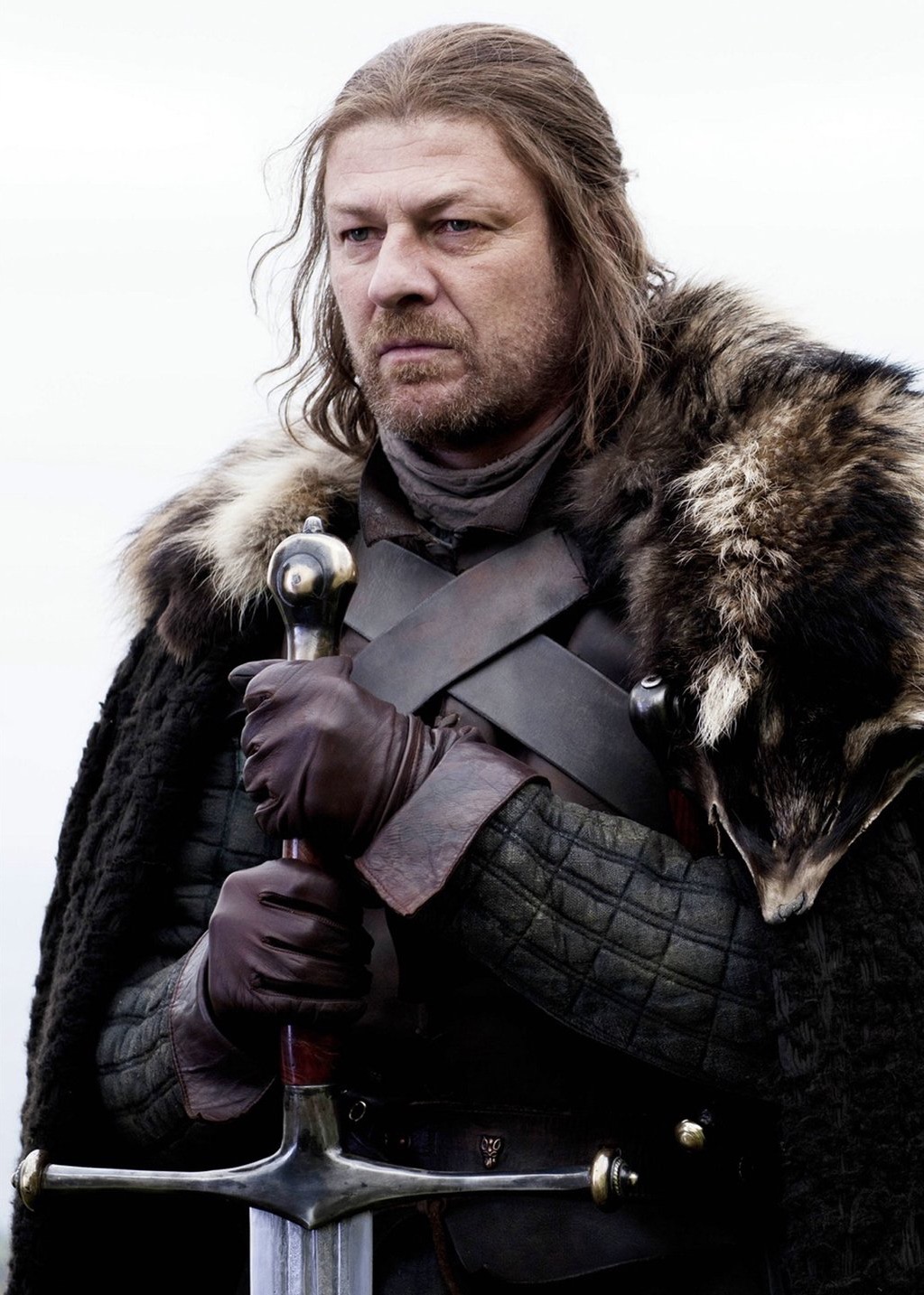 There are many elements that make Game Of Thrones different, like the portrayal of graphical violence and sexual scenes. It’s also famous for killing fan-favorite characters. Ned Stark was probably the most lovable of all the characters. He had some uncommon traits, like showing mercy to the fallen, something rarely seen on the show. He did not hide behind the curtain of deception to achieve his goals. Ultimately, this very genuineness of him cost him his life. There are many characters on the show who have received the same fate.

Even if House of the Dragon follows this route, it will not create the same effect as Game Of Thrones. The audience is familiar with this method and its repeated use will feel unfulfilling. House of the Dragon can instead surprise fans by sparing the characters for a long time and getting rid of them when it’s least expected. This will tweak audiences’ interest and keep them on their toes. 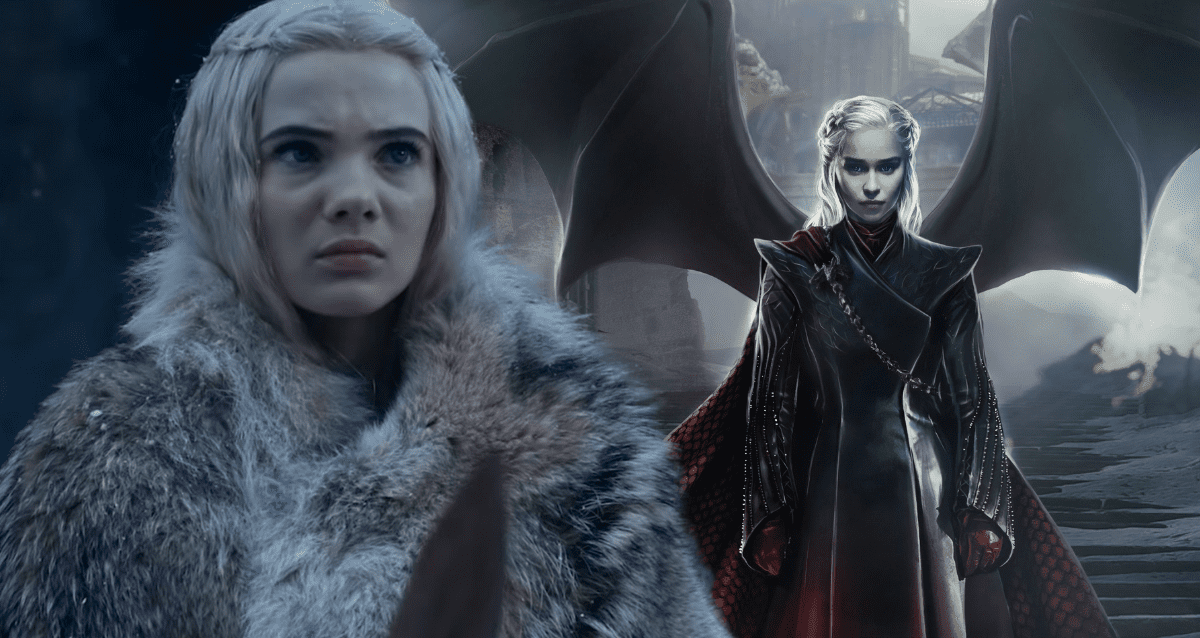 It’s clear that House Of Dragon will focus exclusively on Targaryens. This is unlike Game Of Thrones, which had everyone from Starks, Lannister, and Greyjoys. Each family on the show has its own goods and bads. A quick glance at House of the Dragons’ marketing suggests the drama will revolve around the Targaryen civil war, which makes sense. It’s not that Starks, Lannisters, or Greyjoy should not be on the show, but they should not steal the focus. Of course, The Targaryen motto, ‘Fire and Blood’, is enough to make the audience interested in the show.

Not letting the audience take sides 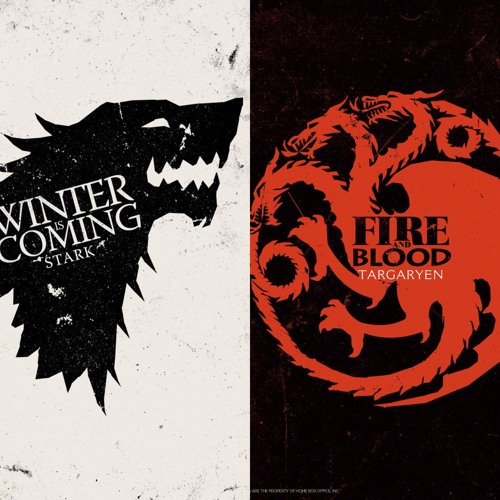 Stark and Targaryen Game Of Thrones

It’s no secret that true Game Of Thrones fans root for either Stark or Targaryen, or both. It is really no surprise, as these become obvious choices when one is looking for ‘characters that are not overly flawed’. Compared to other families and people in them, Starks and Targaryen are diamonds in the rough.

House Of Dragon is expected to focus on family civil war. This is not a secret, so the show needs to do it with subtlety. Otherwise, it will become very predictable. Creators should approach spin-off carefully so the viewers don’t end up rooting for a particular side over the other.

Getting rid of this questionable element 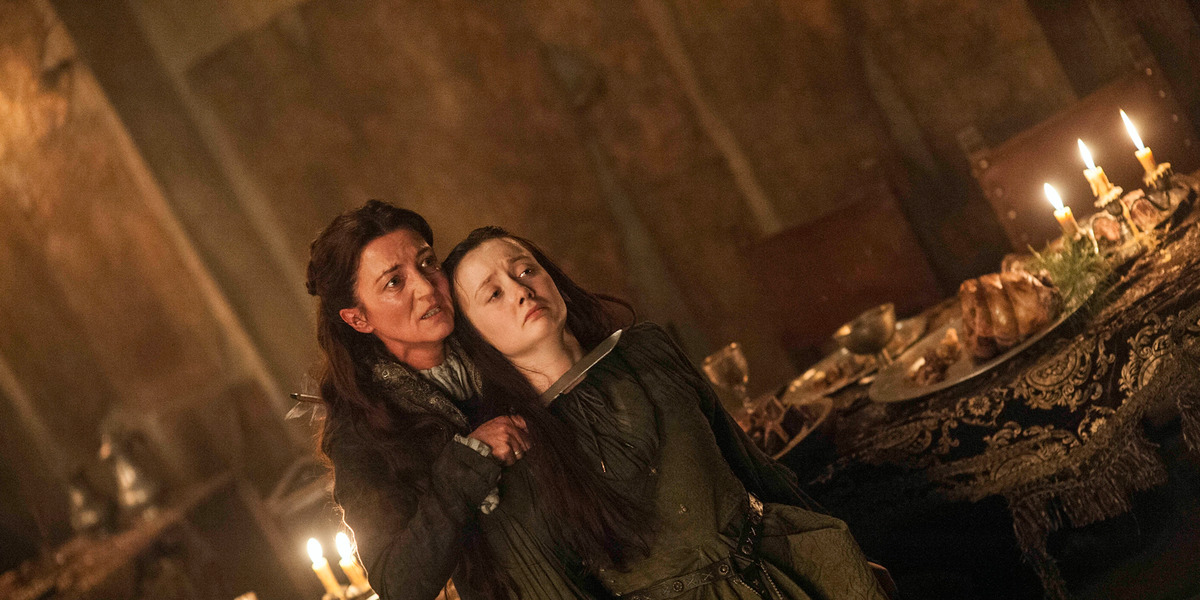 Using intense graphic scenes became problematic for Game Of Thrones. This created an element of surprise. It was not influential in driving the story, but it appeared countless times. society has become more sensitive to sexual assault in recent years. So there is no need to use this element of brutal sexuality in House Of Dragons. Sexual violence was never a taboo topic for Game Of Thrones. It was always there in the show. It will be a moral decision if House Of Dragons drops this element.

Not hastening the ending 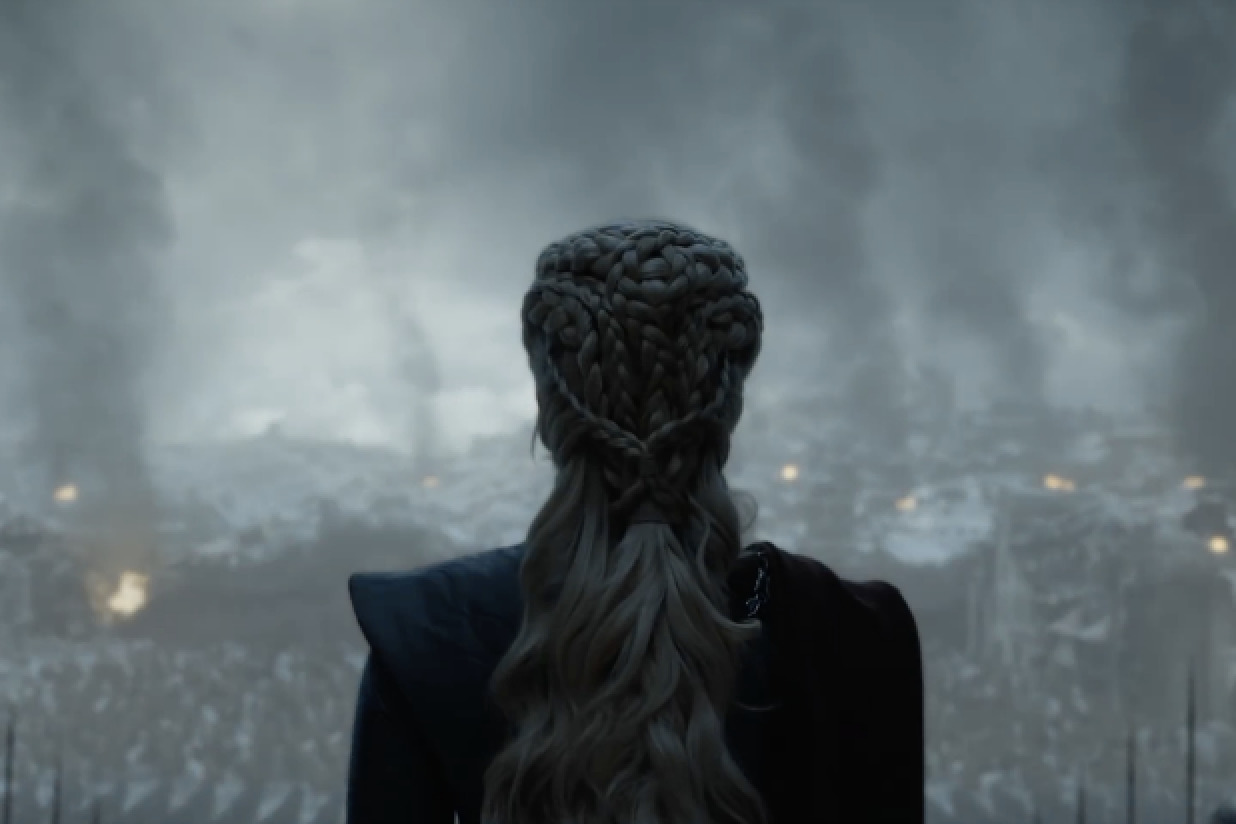 Game Of Thrones has a fanbase of millions around the world. This is despite the show’s portrayal of grotesque violence and sexual assaults. The ending of the show was too rushed and rough. Many people do not appreciate seasons 7 and 8 for the same reason. This skipped the exploration of a few otherwise interesting arcs. From Game of Thrones, House of the Dragon should learn to pace and conclude its story carefully.

A massive number of Game Of Thrones audiences are eagerly waiting for House of the Dragon. It assures them the exploration of family, civil war, memorable battles, and the most important part, dragons. HBO is to air the show this year.