George R.R. Martin Has Regular Touch With The House Of The Dragon’s Director 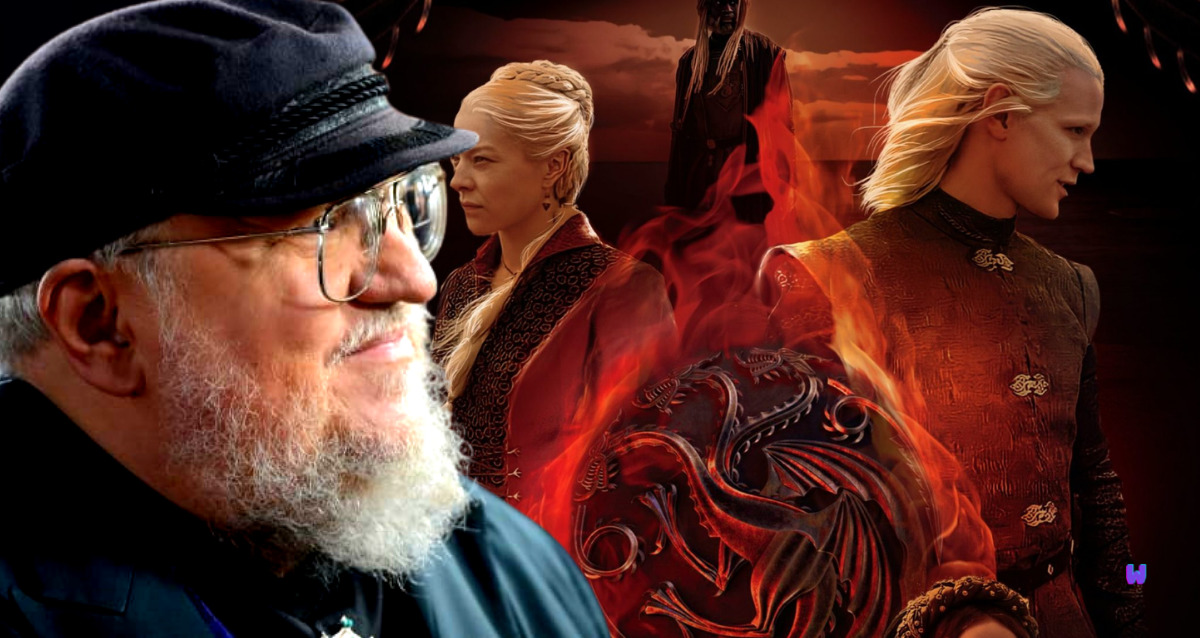 House of the Dragon, HBO’s follow-up to Game of Thrones, is currently in production. The new program is set 200 years before the saga we know and will describe the Dance of the Dragons, a violent civil war in which different factions of the Targaryen family fought each other at the height of their power.

The show is based on George R.R. Martin’s novel Fire & Blood, and it appears like HBO chose the correct showrunner in Ryan Condal. Condal revealed how far along production on the first season is, what he and Martin talk about, and where his program fits into the Game of Thrones cinematic world if we want to tempt fate and call it that.

The Filming Of House Of the Dragon Has Reached “The Home-ish Stretch.”

First and foremost, Condal said that he and his crew are nearing the end of filming. “We’re in the home stretch for House of the Dragon production…which is quite exciting because it’s been a very long production,” he remarked. “We began in the middle of April, so it’s been a long, intricate production with several units… We currently have two full units shooting almost every day… This show has so many staff members that I’m not sure how anything else is produced in London.”And what are the two units’ names? Obviously, “Fire” and “Blood.”

The House of the Dragon teaser suggests that the series will be sumptuous right from the start, even before the dragons are introduced. There will undoubtedly be a lengthy post-production stage, but Condal explained that he and his team were given more time to develop the scripts:

We had an extended pre-production during COVID. COVID happened during the writing period, which was actually kind of the best time for it to happen, cause it just meant we had that many more months to get the scripts right…So we got extra time with the scripts which I think was really helpful. We got through that third and fourth iteration of the scripts…We got a lot of design time, and all the conceptual stuff we got [more time] with.

You can have all the CGI dragons and fights you want, employ the best actors, and promote the show endlessly, but if the screenplay isn’t strong, the series isn’t excellent, so I’m glad they got to spend so much time fine-tuning things. 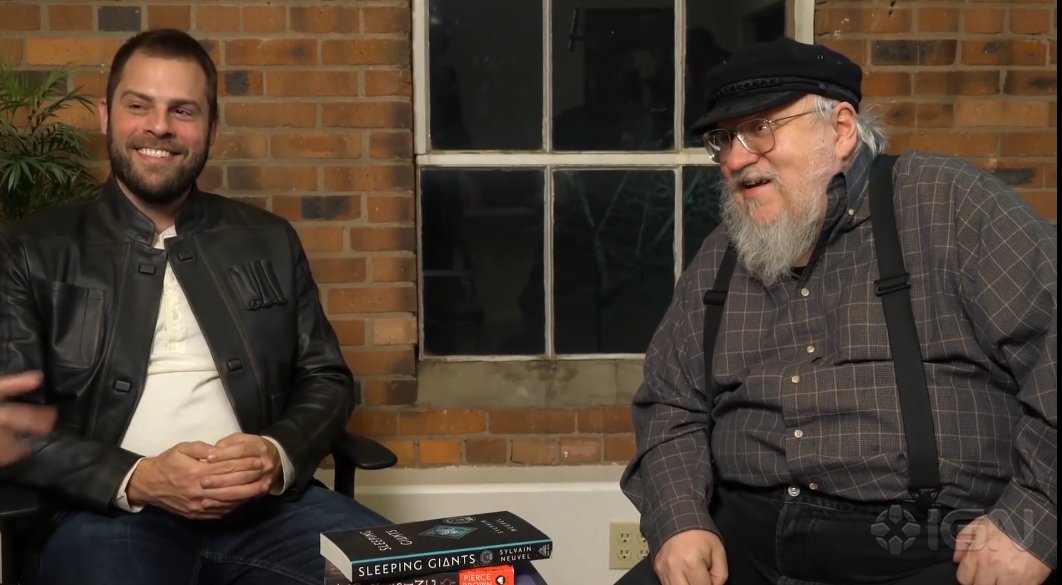 Condal also has a secret weapon on his side: access to George R.R. Martin, the author of A Song of Ice and Fire. Condal and Martin are old friends, which is one of the reasons Condal won the job, and Condal is well-versed in Martin’s work.

However, it never hurts to check in with the man who created this planet. “George has been incredibly committed and giving with his time,” Condal remarked. “It’s basically like making Lord of the Rings but Tolkien was present… When you make a decision, you say to yourself, ‘Well, I told George, and he thought it was fine, so come at me, Reddit.'”

To clarify, most of their communication is via text or, on rare occasions, phone calls, so Martin isn’t flying out to set and monitor things. He’s probably at home, working on The Winds of Winter. At the very least, that’s what we’re all hoping.

A Game Of Thrones Cinematic Universe Is In The works. 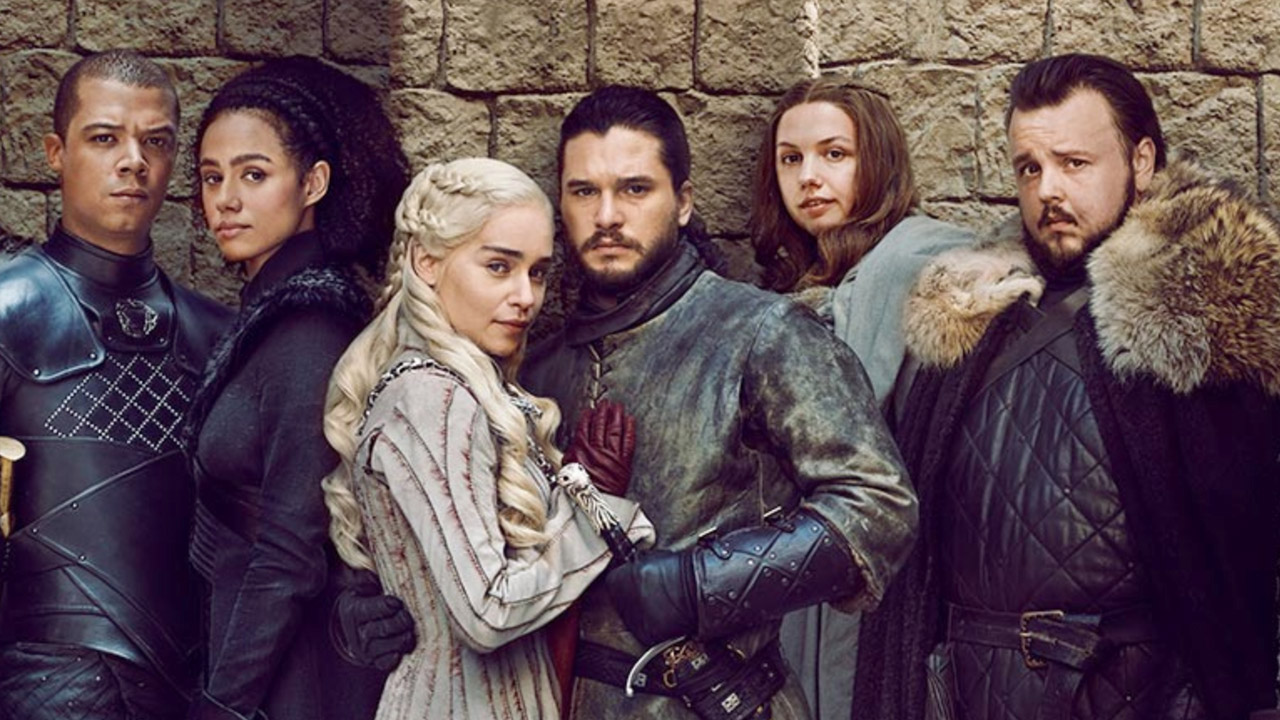 House of the Dragon is HBO’s first Game of Thrones prequel, but it is far from the last. We’ve heard about a slew of spinoff projects in various stages of development, but none of them are guaranteed to air after HotD. Still, one has to ask if this is HBO’s attempt to imitate Marvel by creating its own Game of Thrones cinematic world. Condal claims that discourse like this is typically above his pay grade:

Figuring out what the future of the giant Thrones universe still kind of remains to be seen. Certainly there are plans…I’m sure all that stuff is going on…Our show is really in a way the early Iron Man movie or the early Thor movie, where they’re still figuring out what this thing is going to look like…Remember that this is really really really early on. But it’s in fantastic hands.

I’d hate to see the Thrones universe become as oversaturated as Marvel, which seems to have a new movie or show out every month. However, I understand HBO executives’ desire to follow Marvel’s lead in the hopes of filling aircraft carriers with cash. Still, HBO has a better track record than Disney, so I’m hoping for the best. “The best creative experience I’ve ever had in my life is with HBO and WarnerMedia,” says Condal.

We don’t know when House of the Dragon will be released, but sometime in 2022.