Doctor Strange in the Multiverse of Madness is here, and Benedict Cumberbatch’s titular sorcerer has already thrown himself into the deep end of existence. Scarlet Witch’s fall from grace was witnessed by audiences as she hunted down America Chavez in order to gain America’s power—something that would have killed the newcomer. but Wanda didn’t seem to mind.

Strange and Chavez were captured in enclosures on Earth-838 in a facility run by the mysterious Illuminati during their attempts to flee. Reed Richards, Black Bolt, Captain Carter, and Professor Charles Xavier were among the members of the group, which included fan favorites. Except for Earth’s Mordo, they were all killed by Elizabeth Olsen’s rampaging witch as she tried everything she could to reclaim her children. 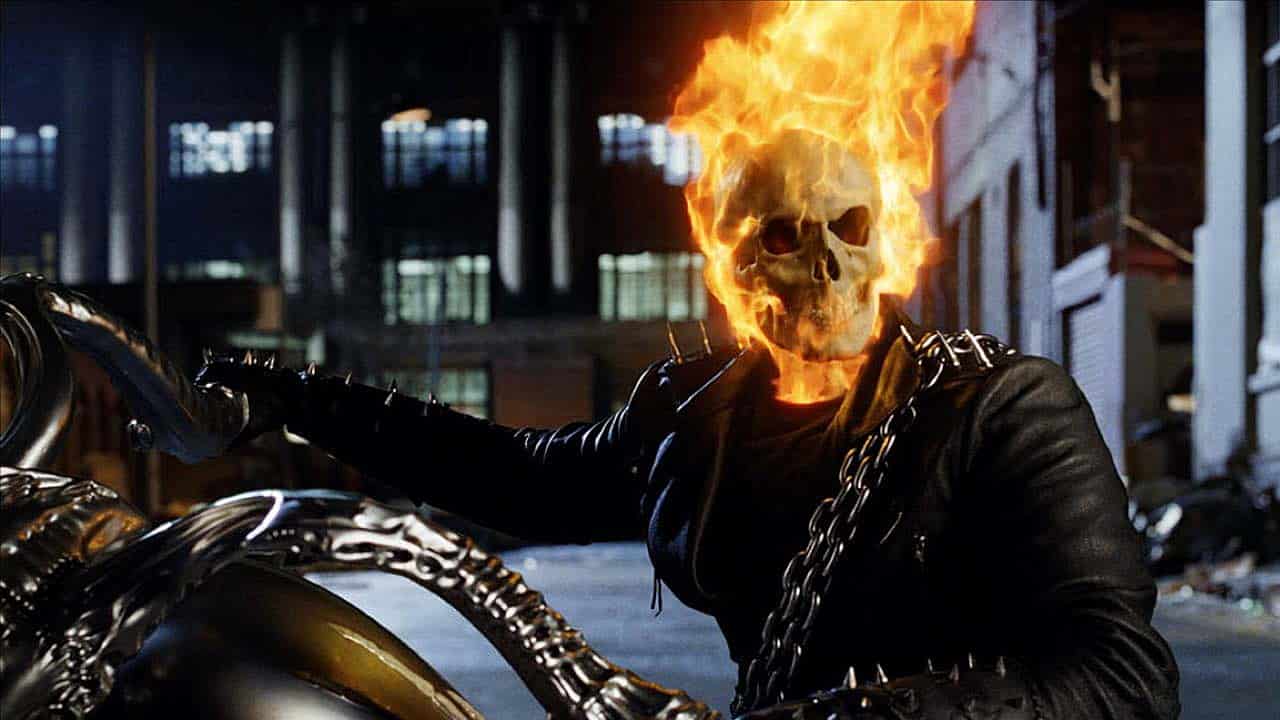 Ghost Rider, out of all the characters, appears to have been a member of the exclusive secret group. Unfortunately, it appears that his part was cut—despite the fact that it was reportedly filmed. Insider James Clement revealed an interesting tidbit about the recently released Doctor Strange in the Multiverse of Madness on the most recent episode of The Weekly Planet podcast: Ghost Rider was once set to be in it. Not only was Ghost Rider going to be “an Illuminati member,” but his cut scenes were actually “filmed,” despite the fact that they were cut from the theatrical versions of the film:

“So somebody sent me a list of five characters that were going to be in this movie that were cut… I said [to my source],’ were any of these films?’ And this person said, ‘Filmed but ultimately cut from the theatrical version… Ghost Rider, [who was a] very interesting… member of the Illuminati… I guess [he] was [likely] going to fight Wanda and probably die…”

Fans were ecstatic to see who they got to see in the Illuminati, even if they were all quickly slaughtered by the Scarlet Witch. Many fans, however, are likely to be conflicted right now. How awesome would it have been to finally see Ghost Rider in the MCU? The character was last seen in Agents of SHIELD, in Robbie Reyes’ portrayal of the character. Unfortunately, the show’s canonicity is still up for debate, so it’s unclear whether that version of the character will ever appear again.

Anti-Heroes Who Could’ve Been The Part Of The Thunderbolts