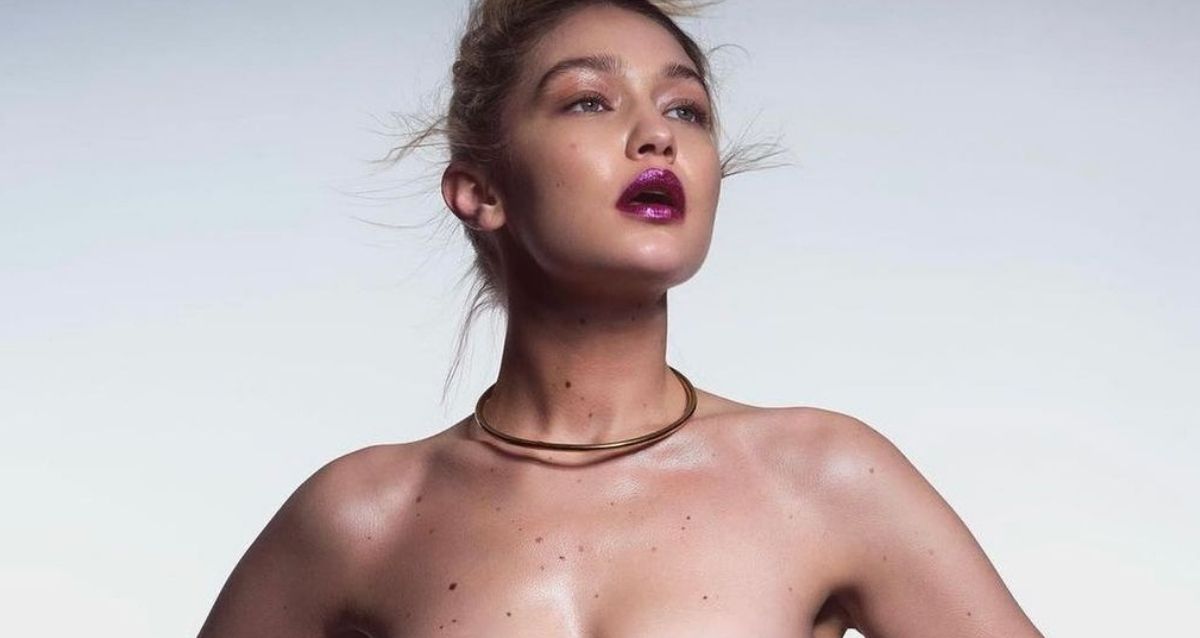 Gigi Hadid pulled out all the stops while wearing barely anything at all in a March photo shared on Balmain’s Instagram. The supermodel and mom of one showcased her stunningly rock-hard abs out as she posed wearing the luxury French designer’s merch. Needless to say, her latest looks has been getting a lot of limelight.

The former Victoria’s Secret Angel got plenty of hearts racing as she promoted the SS22 collection. For the shoot, she wore an all-black look, and the photo has been gaining major likes. 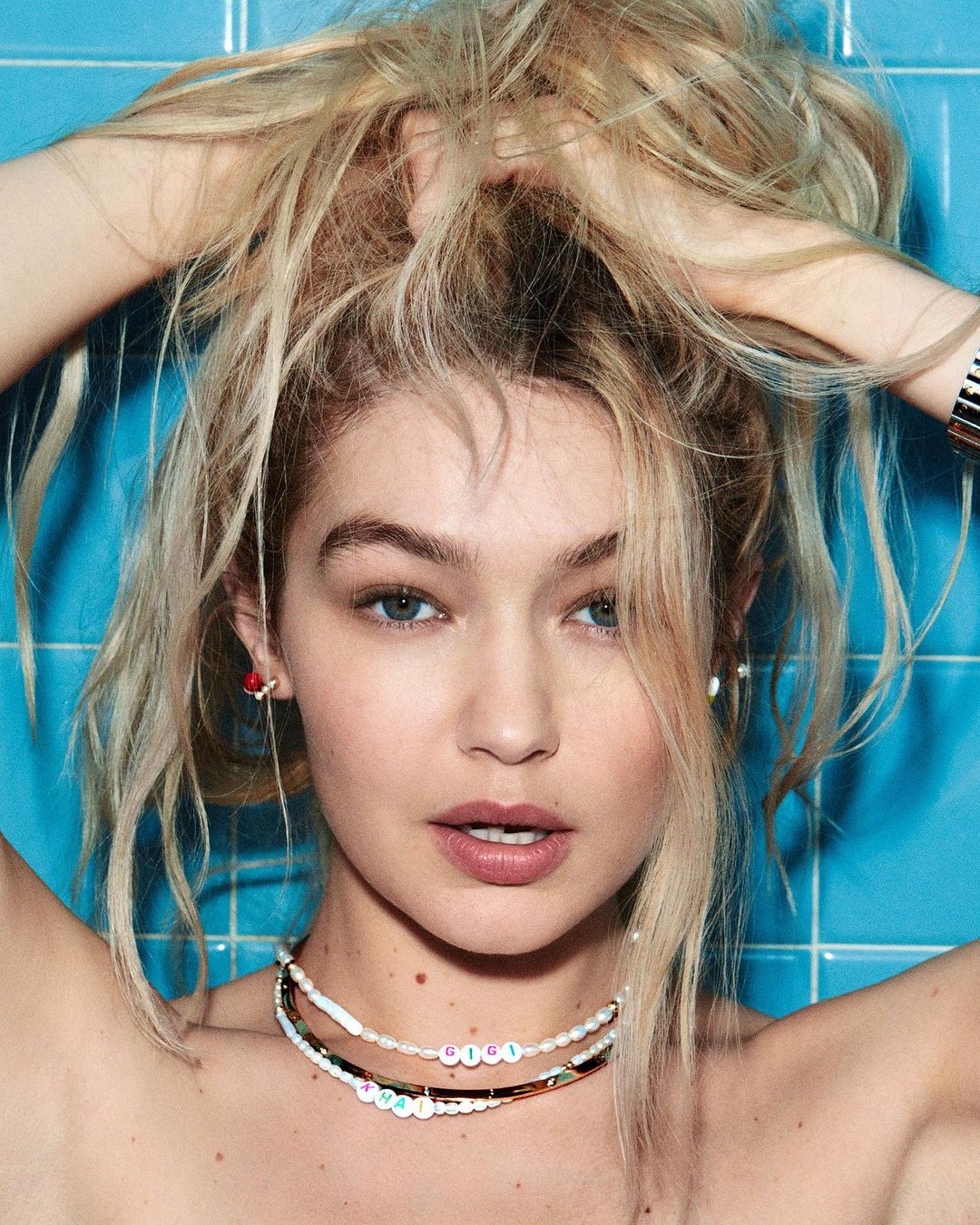 Keep scrolling for the photo. The ex to Zayn Malik is a mother to one, but she hides thw fact with such finesse, it’s breathtaking. Gigi and the former One Direction star welcomed their first child last year. Gigi Hadid went all revealing and confident as she wore a barely-there black tube top. Her gym-toned abs were on full display as she was wearing a matching dark pair of pants. 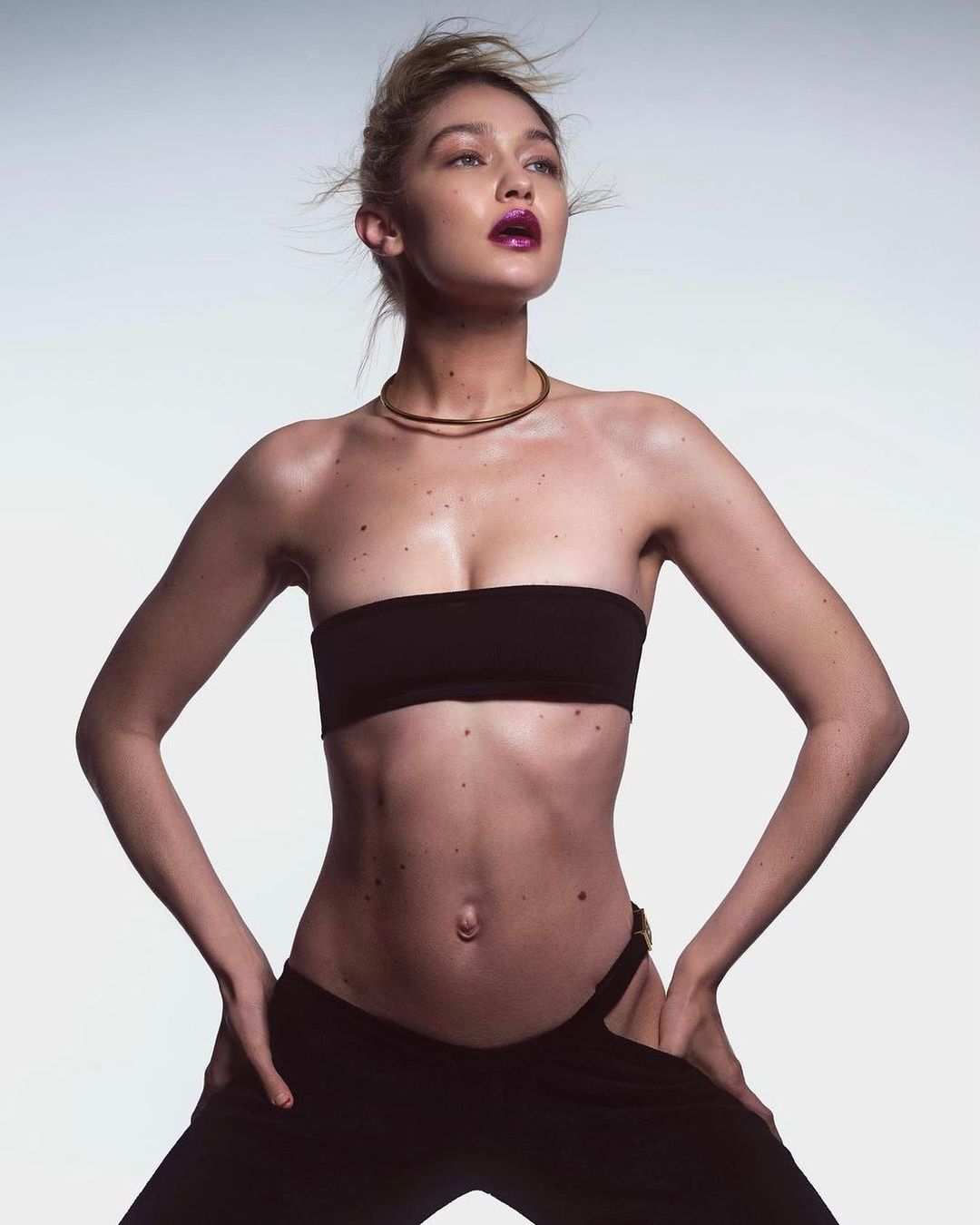 The catwalk queen gave a daring pose as she looked forward and sizzled in a bold red lip. Gigi posed with both her hands on her hips for a statement finish. A caption shouted her out, reading:

Gigi Hadid has been getting a lot of limelight regardless of her association Dior Beauty ambassador sister Bella Hadid. In January, both of them made fashion news as they jointly fronted the latest Versace campaign. Gigi Hadid shared photos of the shoot also featuring little sis Bella. In the caption, Gigi wrote: “What a dream, to have a @versace campaign with my sistyyyyyy @bellahadid.” 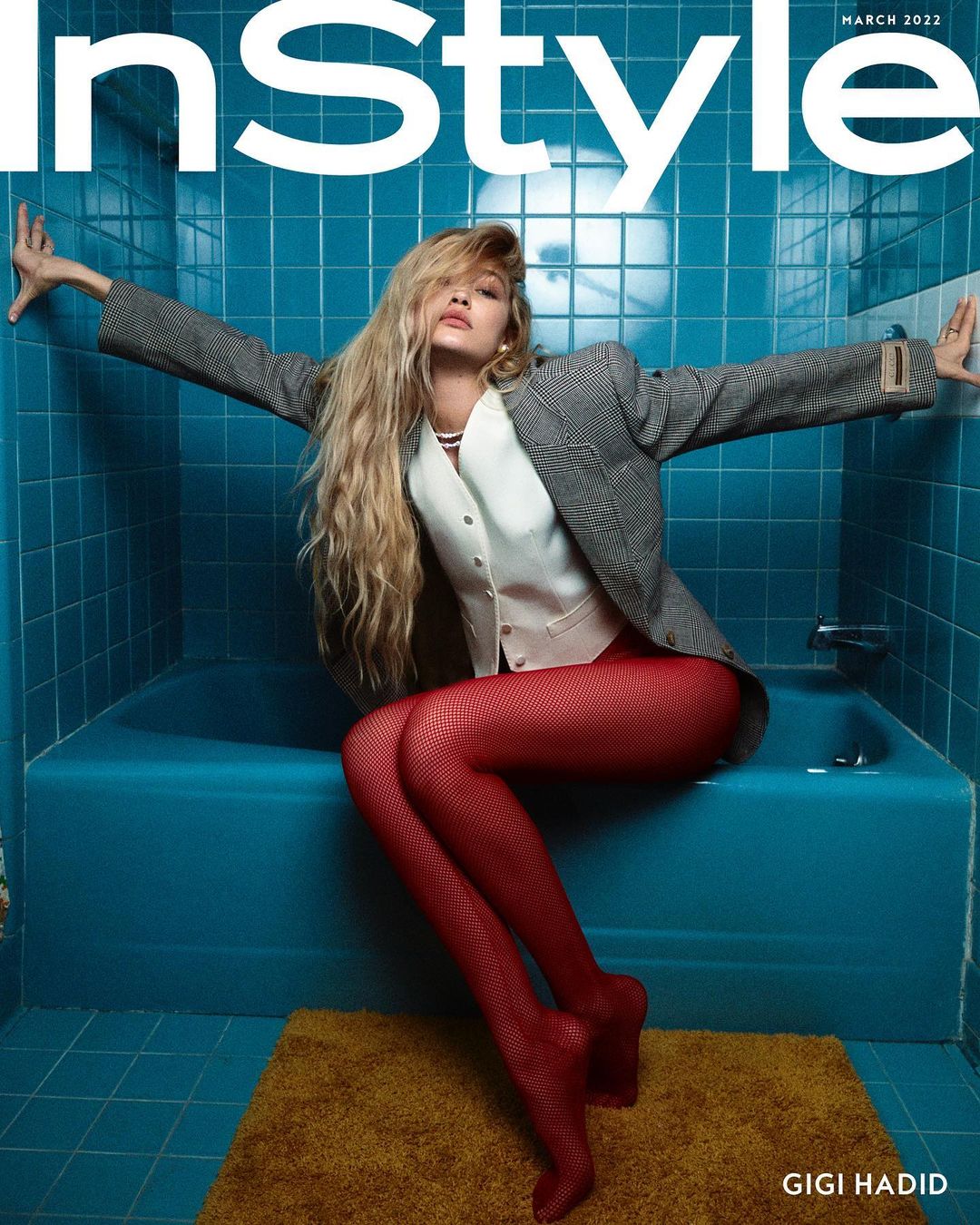 Fame Does Come With It’s Own Challenges

“They see such a small piece of our lives, like paparazzi photos of us leaving the house. You know how awkward that is? To walk out of your own home and have 40 people waiting outside. And then you need to smile at random strangers.”

Gigi continues to stay one step ahead and massively adored by fans as compared tp Bella. But the younger sibling is gradually walking higher in glory and towards success. The daughters of Yolanda Hadid are also quite popular for the kind of high-profile friendships they keep. Particularly with supermodel and new Hulu star Kendall Jenner. 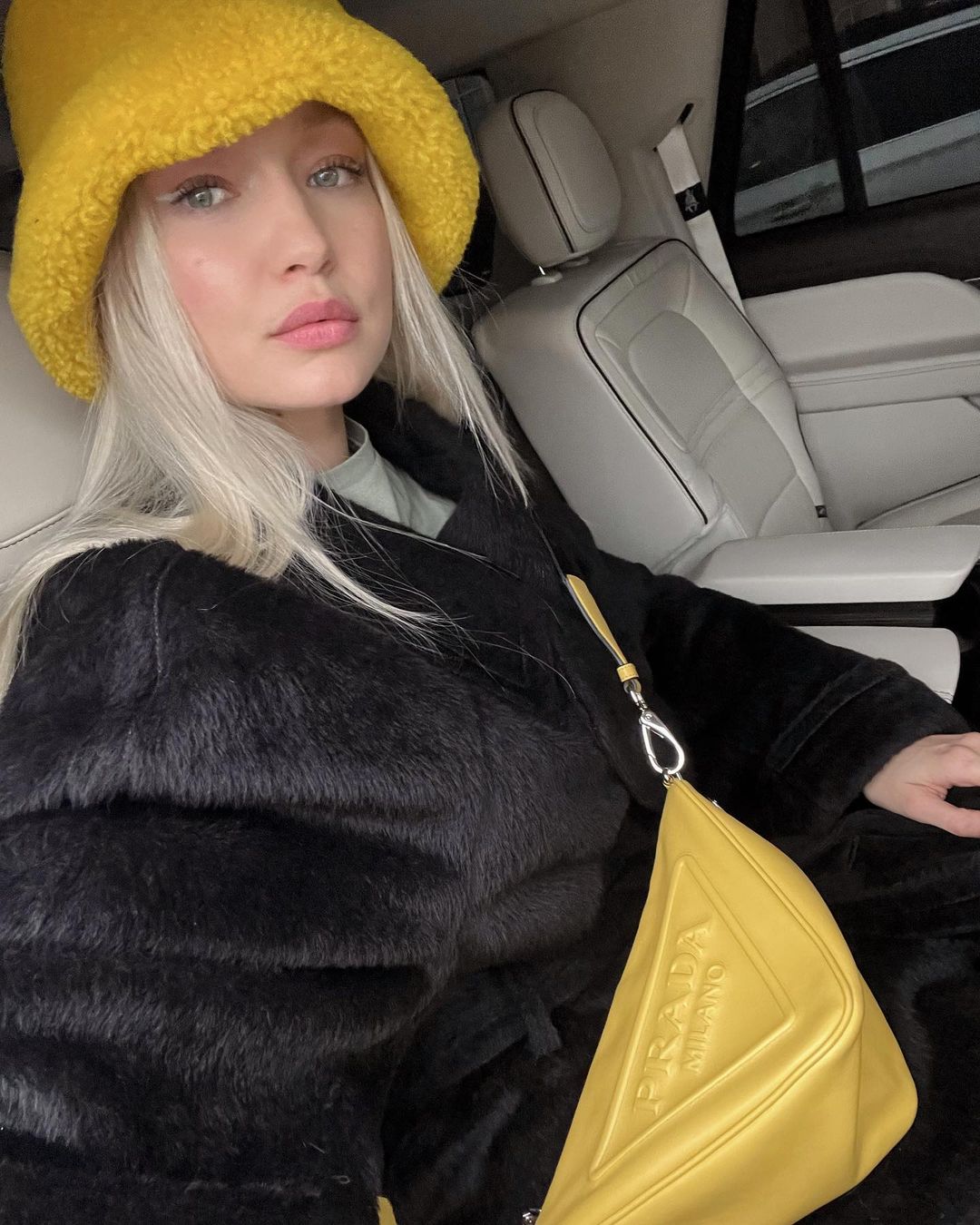 In her latest Instagram share, Gigi Hadid was photographed in a car. She took a selfie as she rocked an insanely glamorous black-and-yellow outfit. The ensemble came with a yellow and logo embossed Prada bag. The Italian label is gaining ground in 2022. Even Kim Kardashian was seen wearing it to Fashion Week. 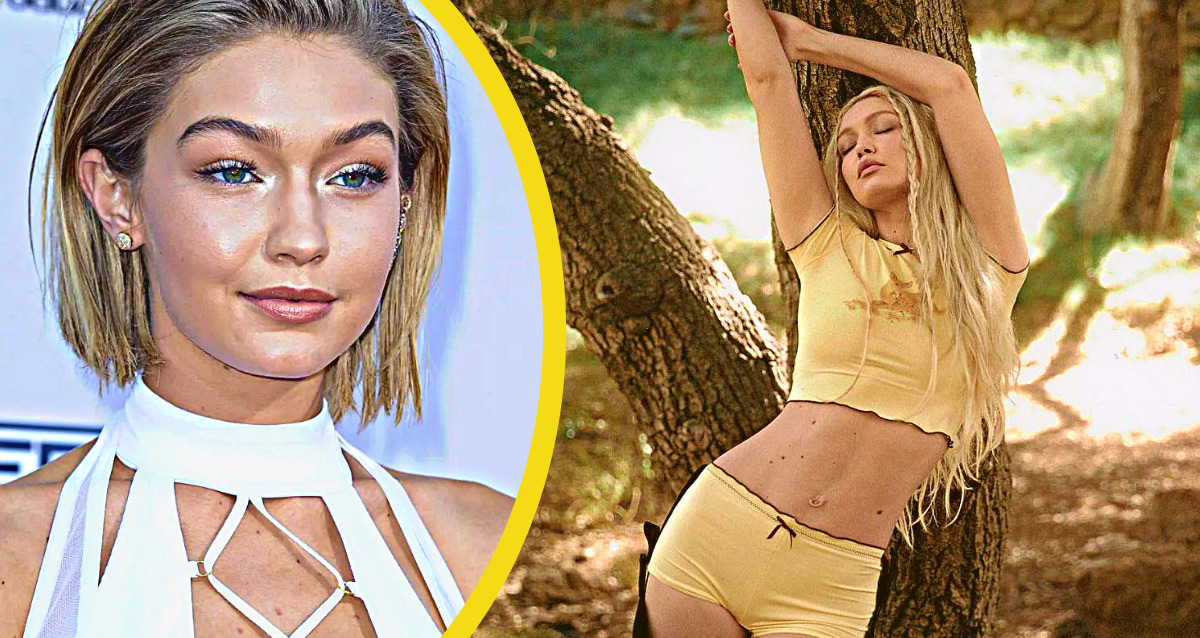 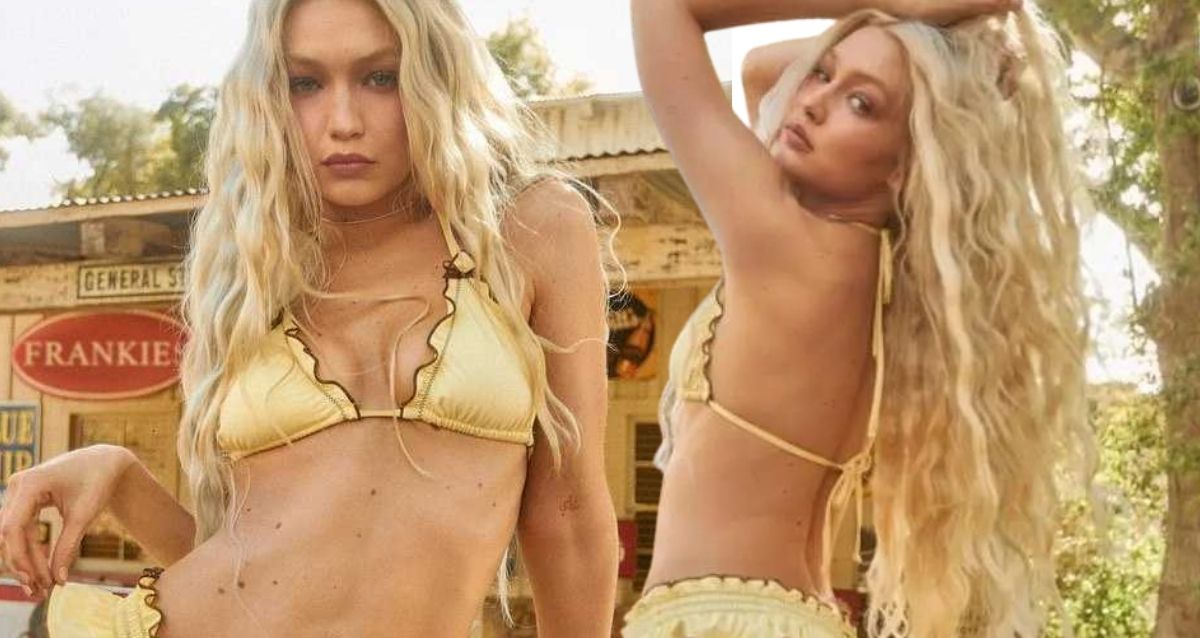