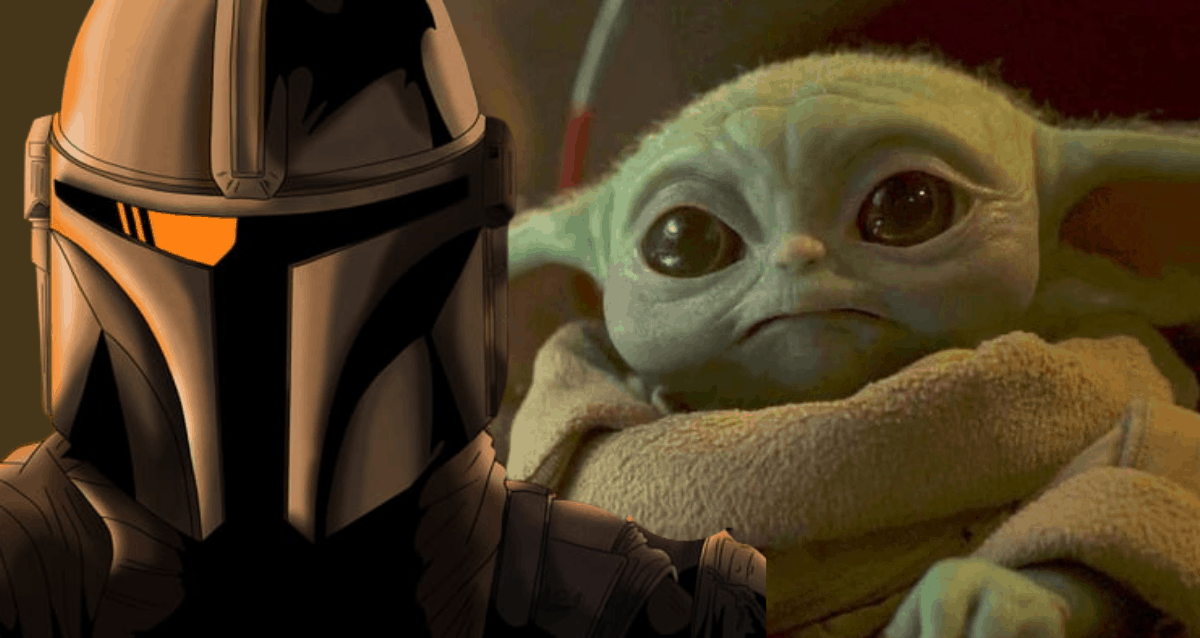 The Mandalorian Season 2 had full of unforgettable moments, and many of them were centered on the relationship between Grogu nicknamed Baby Yoda, and the eponymous bounty hunter. Din Djarin was entrusted with bringing Grogu back to the Jedi Order. Since then the fugitive couple went to several planets throughout the second installment.

The duo’s interplanetary travels brought them into contact with beloved Star Wars characters. These include names like Ahsoka Tano, Bo-Katan, and even Mark Hamill’s Luke Skywalker. Many fans believe that the relationship between Grogu and Mando remains the core of The Mandalorian. This is despite the inclusion of well-known Star Wars characters.

On the other hand, the Season 2 conclusion bid farewell to Grogu after Luke Skywalker had taken him to train as a Jedi. Consequently, Din Djarin was eliminated from the picture. It is still unclear if Grogu will make a comeback in Season 3. Nonetheless, a new promotional image honors the show’s heartbreaking finale. 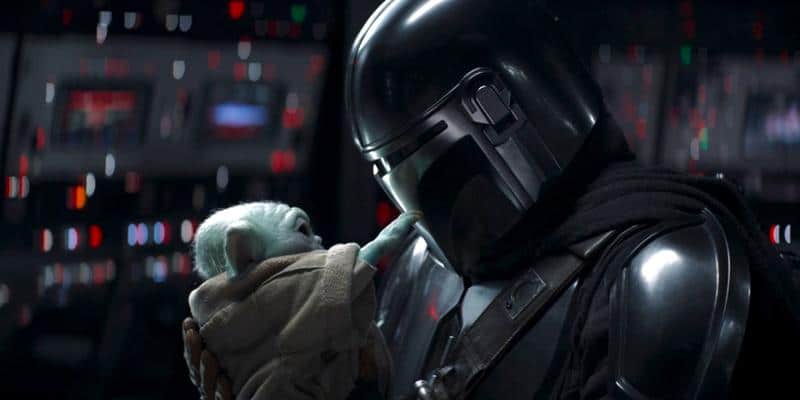 The cover design of The Art of Star Wars: The Mandalorian Season 2 has been officially released by Star Wars. The cover depicts the heartfelt parting between Grogu and Pedro Pascal’s Din Djarin in the season finale.

The forthcoming Disney series tie-in book will be a hardback collection. It features vehicles, creature weapons, and character designs. This, as well as interviews with key members of the cast and crew such as The Mandalorian showrunner Jon Favreau and executive producer/writer/director Dave Filoni.

Written by Phil Szostak, The Art of Star Wars: The Mandalorian (Season 2) will be made available for purchase on December 14, 2021. 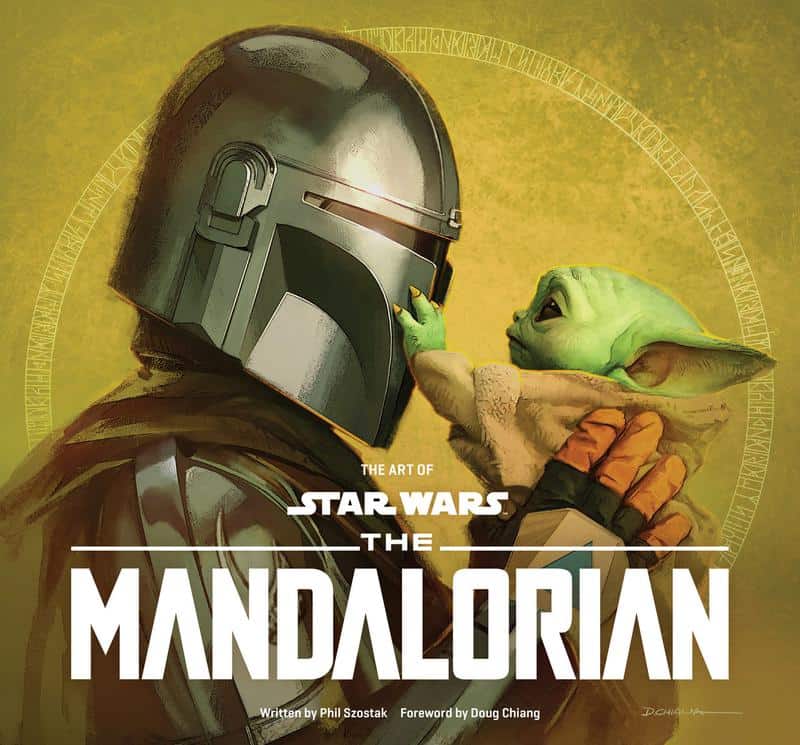 Although very fresh, fans have been sharing their thoughts about this cover on social media platforms. One fan found the artwork to be “so beautiful.” Meanwhile, another fan commented saying “Merry Christman to me.” A third fan shared that they felt Baby Yoda was “so smol.”

It’s only a matter of time that the cover will blow up among fans from the Star Wars universe. Following this, fans will know exactly what they want this Christmas. There’s no way Star Wars fans would want to miss out on this adorable baby Yoda cover.